Showing posts from April, 2019
Show All

No. 403 - The Ellesmere Presbyterian Church [Scottsdale] 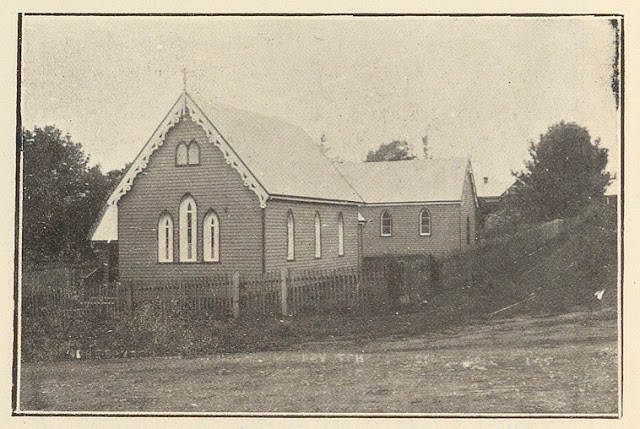 The Presbyterian church at Scottsdale was one of three of the town’s churches that were initially established at Ellesmere, a settlement which lies about a mile north of the Tasman Highway.   Over a period of two or three decades the population centre of the settlement shifted from Ellesmere towards ‘Tucker’s Corner’ which was renamed Scottsdale by the 1890’s. The first church built at Ellesmere was the Union Church which was established in 1863. This was frequented by ministers from different denominations including the Wesleyan Methodists, Presbyterians and Anglicans. However, the spirit of religious harmony began to wain in mid 1870’s after the arrival of William Brown and Charles Perrin, two evangelical preachers, representing the Plymouth Brethren. Subsequently a division in the congregation resulted in a group breaking away from the Union Chapel in 1876 and establishing a Gospel Hall. A second schism occurred in 1878 when a group supporting the Wesleyan minister broke aw
Post a Comment
Read more 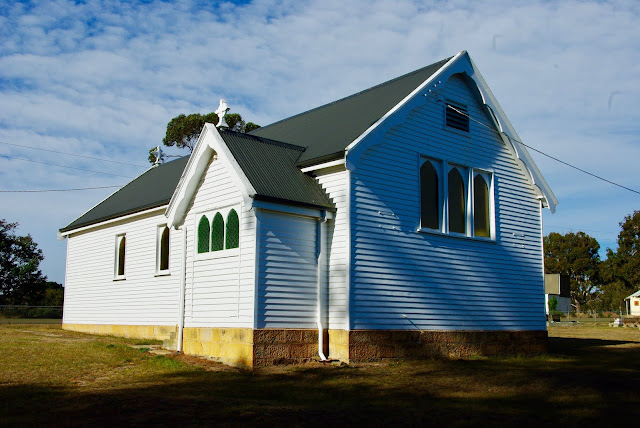 Tunnack is small town about 20 km south of Oatlands that was settled by Irish migrants in the mid-19th century. Tunnack is well off the beaten track and generally it is not visited by either tourists or Tasmanians. It would seem that this was true more than a century ago according to a description of the settlement in 1883 by a somewhat bigoted correspondent for Launceston’s Daily Telegraph: “Some of your readers do not know perhaps where Tunnack is, and even though many may have often heard the name, they may be disposed to consider it an unimportant locality….About 15 miles from Oatlands this populous locality consists of a number of scattered farms, varying from 20 to 300 acres or so. It is something like Turner’s' Marsh, and just as the people of Launceston get their best potatoes from this, so do those of Oatlands obtain their most flowery “murphies” from Tunnack. Like, too, at Turner's Marsh, a large proportion of the Tunnackites hail from the land of the shamrock, and
1 comment
Read more

No. 401 - The Plymouth Brethren Christian Church at Glenorchy 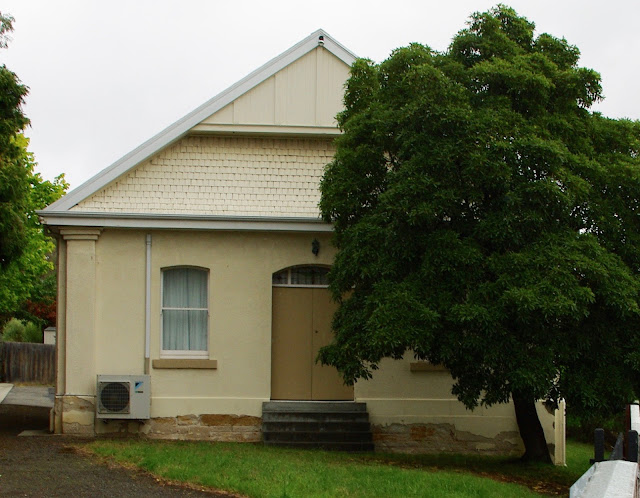 No. 400 - The Chudleigh Methodist Church - "A Step in the Right Direction" 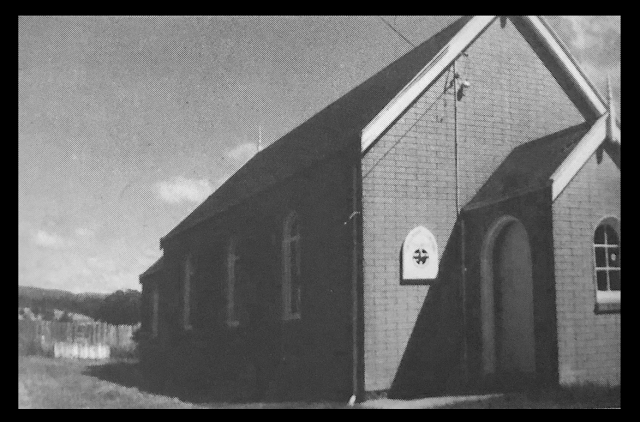 Methodist services at Chudleigh date back to 1874 but these ceased in 1876 when the pulpit of one of the local churches was taken over by a Presbyterian minister.  In 1883 freelance journalist Theophilus Jones visited Chudleigh and recored the following impression of the settlement: “There is nothing remarkable about the village of Chudleigh, as it does not muster more than a dozen and a half of roofs, the inn, post and telegraph office, two stores, two places of worship, and a few houses and farms by the roadside. The inn, named the Chudleigh Inn, is kept by Mr. Daniel Picket and his wife”. The ‘two places of worship’ referred to by Jones were Chudleigh’s Presbyterian and Anglican churches. The village was later to acquire two further churches, a Wesleyan Methodist church and a Salvation Army hall. The Methodist church was established in 1885 on a site on Sorell Street. There are only a few written reports concerning the church’s establishment. One of these describes a ‘
Post a Comment
Read more 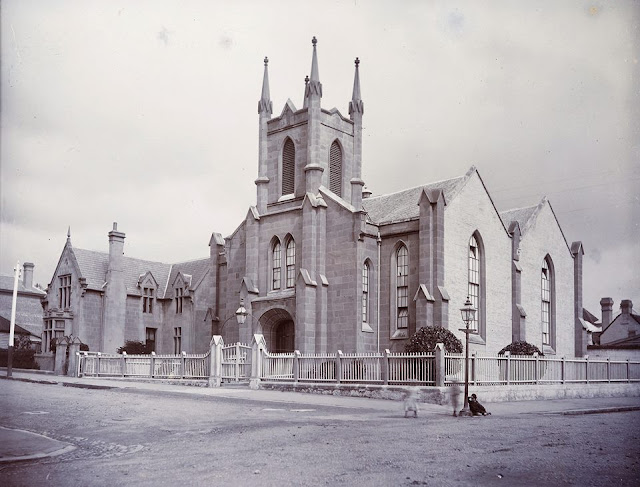