No. 28 - The Beaconsfield Uniting Church - Ringing in Hope

- January 07, 2018
Beaconsfield Uniting Church became a symbol of hope during the mining disaster of 2006.

At the time of this upheaval the local Uniting Church and community minister Frances Seen played a prominent role. The church first opened its doors in response to the tragedy on 26 April and the lights were not turned off again until Brant Webb and Todd Russell had made their way to safety. When the pair did emerge back on the surface it was the ringing of the church bell, for the first time since World War Two ended, which first informed the local community they were safe and well.

"At the end of World War II, I was told yesterday, my brother-in-law ran to the back of this church and began ringing the bell, to herald out the news that the war was over. Today we ring it to herald out that life's coming up from ... that's been confined for so many days, and we've wanted to be part of sharing with those men that now they're coming out, they're in the hands of the rescuers".

The claim is sometimes made that Beaconsfield Uniting Church is the oldest Methodist Church in Tasmania. This is only partly correct. It is in fact the first church erected in Tasmania under the new Methodist union, following the uniting of the Primitive and Wesleyan Methodist movements. Beaconsfield, previously known as Brandy Creek (due to the colour of the water), welcomed the establishment of a Methodist movement with the first services being held under a tree.  Although a church was was eventually built in 1882, the current building opened in 1900 and it was the first brick church to be built in the town.

The Wesley Church in Tasmania dates back to 1840 with the Melville Street Church in Hobart. The first Methodist sermon in Tasmania was preached in Hobart in 1820 by Benjamin Carvosso, who later became the first minister of the Wesley Church in Hobart. A Methodist society was formed in Launceston in 1826, and by 1840 there were fourteen chapels in existence across Tasmania. The Primitive Methodists began operating in Launceston in 1857, with dozens of chapels being established in the region in the second half of the 19th century. 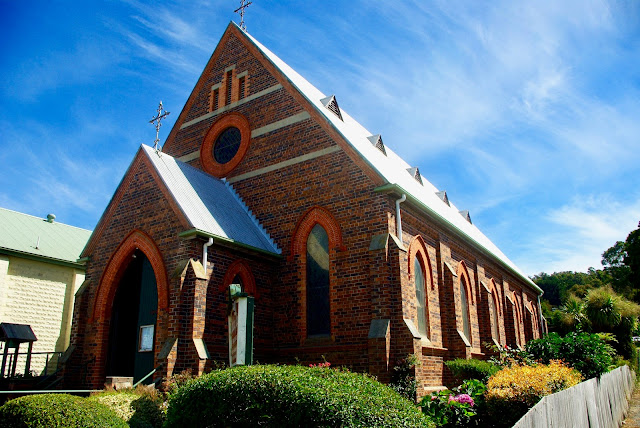 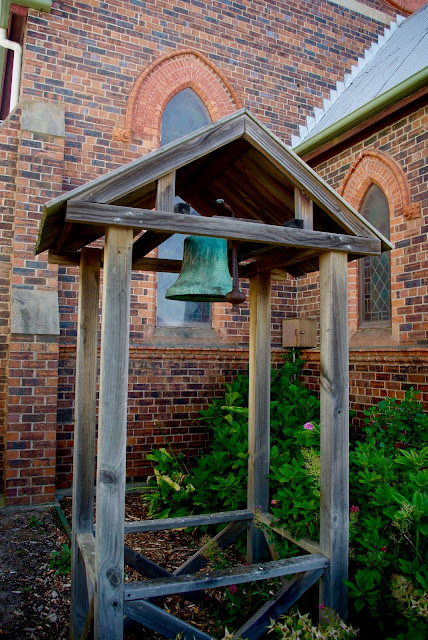 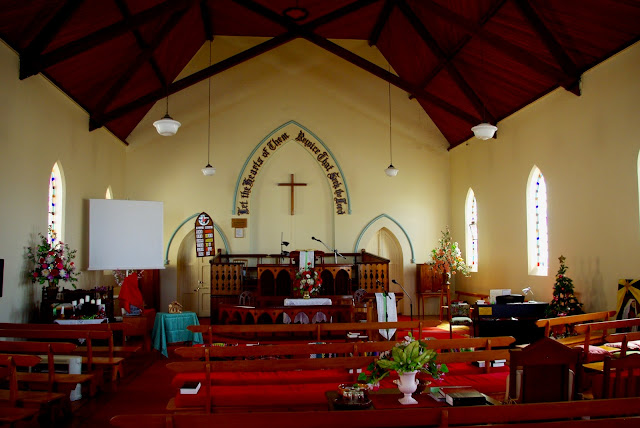 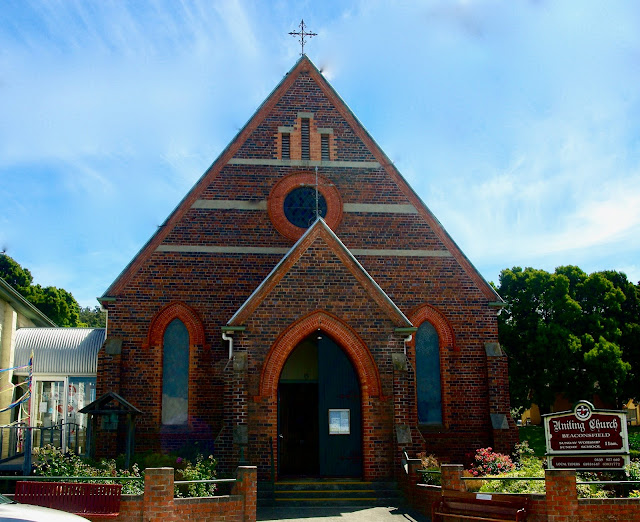 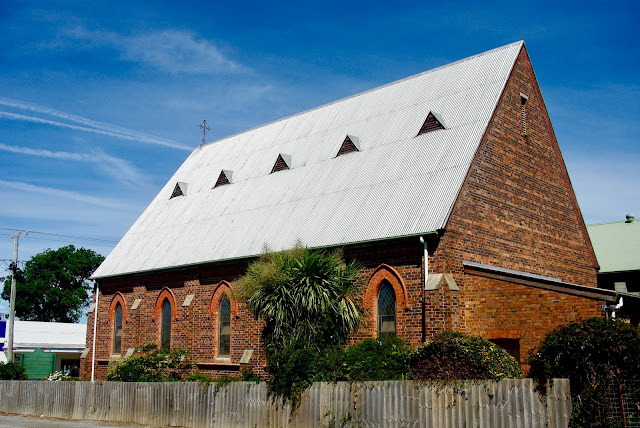 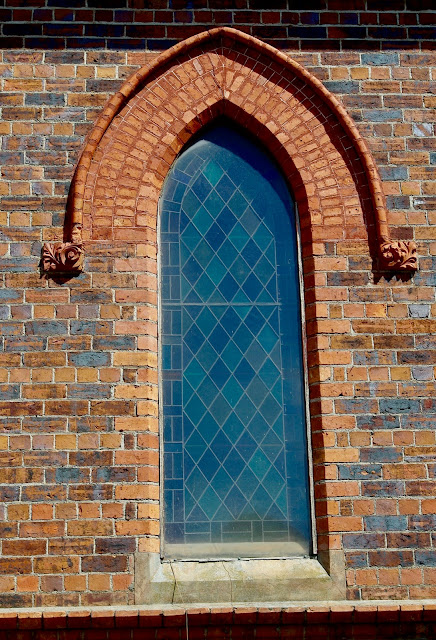 The Beaconsfield Uniting Church is heritage listed. It is described as a gabled roof brick church building featuring buttressed sides, lancet windows, blood and bandage patterning on the street facade and a quatrefoil window. Its architectural style is Victorian Academic Gothic.