- July 11, 2020
Cambridge is a suburb in the greater Hobart area and which in recent years has developed into an industrial estate and a commuter town. In the very early period the Cambridge area was known as Hollow Tree.

The early history of the Congregational Chapel at Cambridge is poorly recorded. The chapel opened on Easter Monday, 17 April 1843. It is purportedly designed by the former convict architect James Blackburn. Although no description of the opening ceremony survives, an advertisement in the Colonial Times reveals that the service was conducted by Reverend Joseph Beazley, of Green Ponds (Kempton). One account of the chapel’s establishment states:

“The church was formed as a result of the action of a former member of the Brisbane Street Chapel at Hobart, who, on taking up residence at Hollow Tree,….invited the Rev. Joseph Beazley, the founder of the Kempton Church, to conduct services in the district. Accordingly, until his departure from Tasmania in 1847, Mr Beazley held occasional services in the district, as also did the Rev. Morrison…. It was not until 1846, however, that the first resident minister was appointed to Cambridge. He was the Rev. William Day, formerly a missionary at Samoa”.

Following William Day’s appointment, over a period of five years a rapid succession of itinerant ministers attended to services at Cambridge and it appears that at times the church struggled to remain viable. With the appointment of Reverend Henry Giles in 1854, a Sunday school was reestablished and a missionary’s house was built on the chapel property. Not long after the house was built it was destroyed in a fire and the church again relied on the services of itinerant ministers.

From the late 1860s the church began to flourish as the population of the district grew. It was during this time that a gallery was erected to accomodate a sizeable congregation.

By the early 20th century the church had fallen into a state of disrepair and in 1914 a concerted effort was made to restore it:

“No one who has passed through Cambridge on the Sorell road can have failed to observe the solid old-fashioned little church of yellowish sandstone, which stands just by the side of the road, partly hidden by dark sombre pines, and with a small "God's acre" in which many of the pioneers of Cambridge have been laid to rest within a few yards of the church in which they once worshipped. It is a very old church, ….Of late some of the plaster of the old church has been falling down and there have been other signs that fairly extensive repairs are needed.…”.

It was some time after this report that the interior of the church was lined with pine but apart from repairs to the roof and stonework, the building has retained its original form.

A final anecdote about the church, or at least its cemetery, comes from the 1950s when a correspondent to the Hobart Mercury complained:

“While motoring through Cambridge, I was astonished to see two men planting potatoes in the cemetery. I was informed it is still used as a burial ground. Surely the health authorities can do something”.

As the only church at Cambridge, the church was attended by worshippers from several congregations. In the1970s the Cambridge Congregational Church joined the Uniting Church and remained in use until it was closed and sold in 2007. The church is now owned and maintained by Millingtons Funerals and the cemetery is still in use. The church and its historical contents are well preserved, including a memorial Honour Board to local men who gave their lives in the Great War.

* Photographs used in this article are my own - unless indicated otherwise. 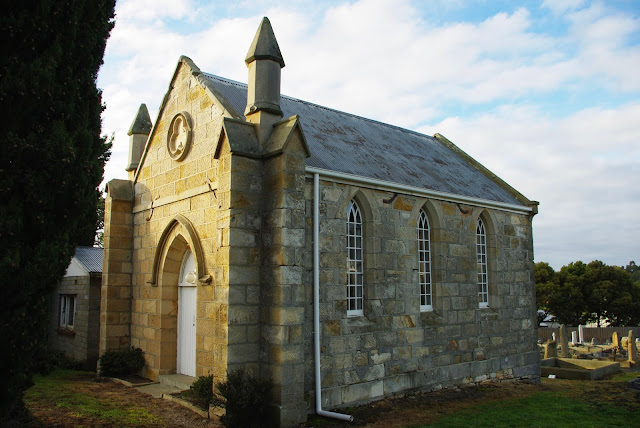 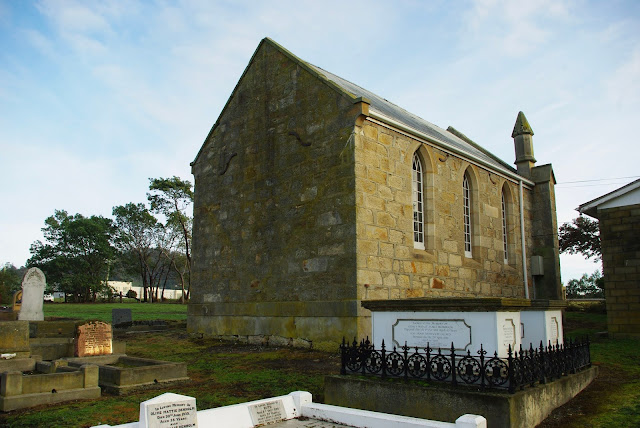 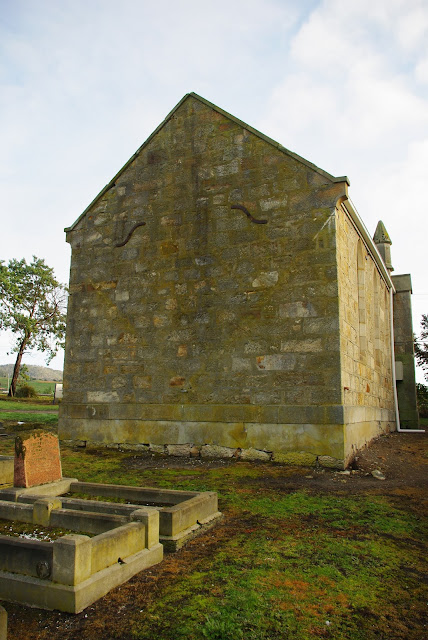 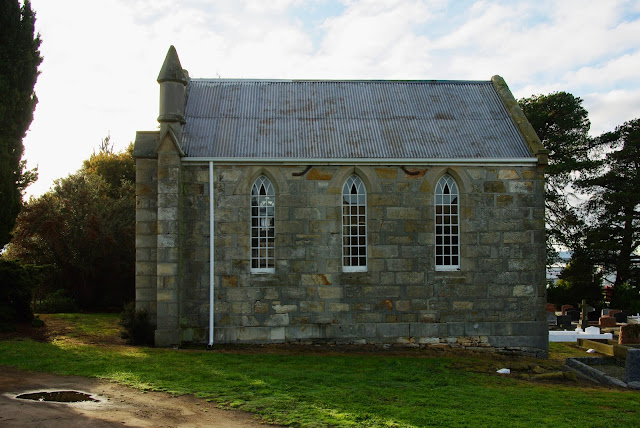 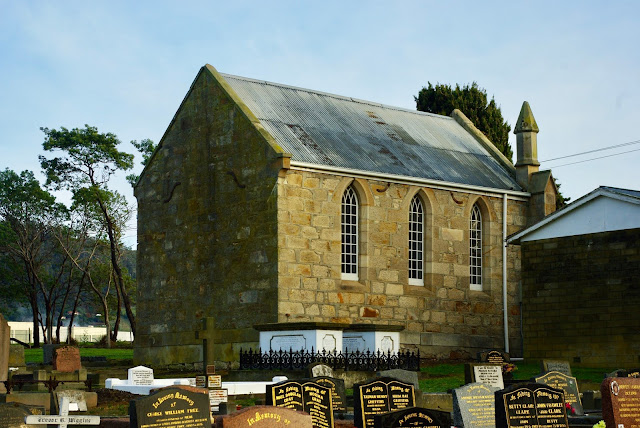 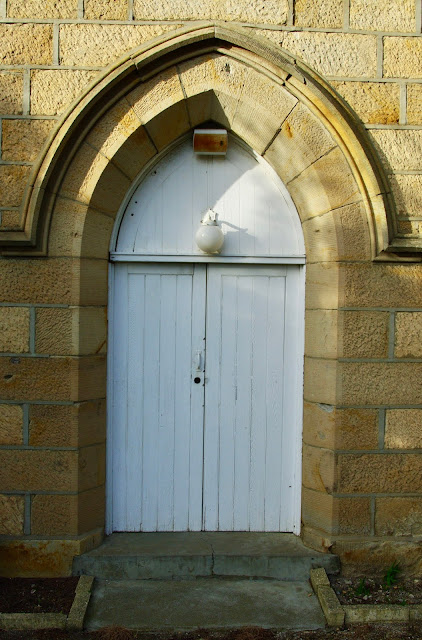 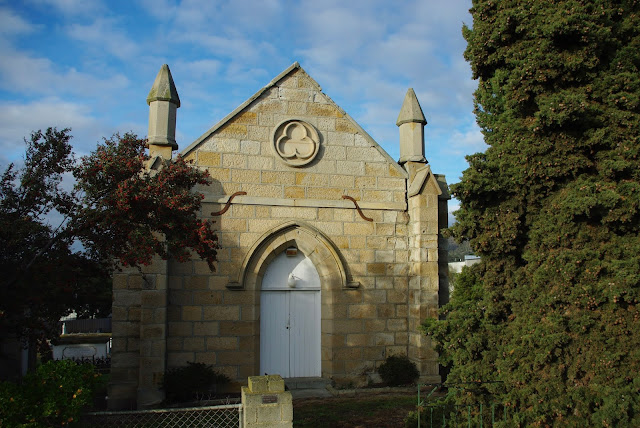 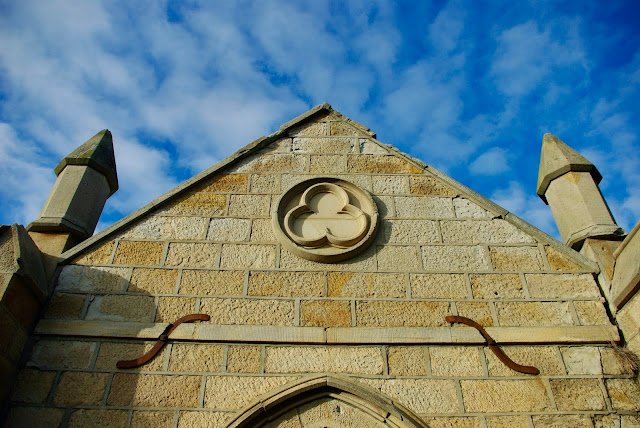 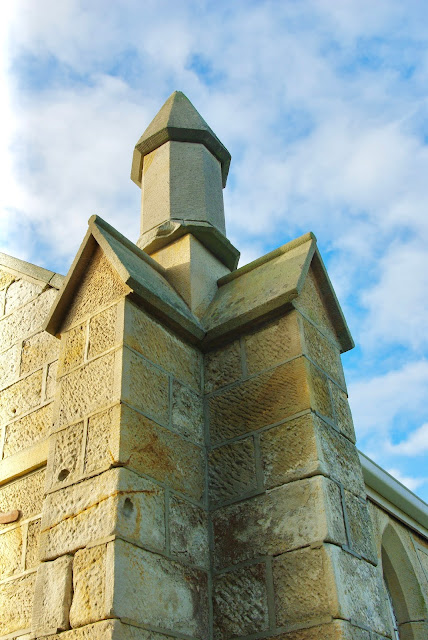 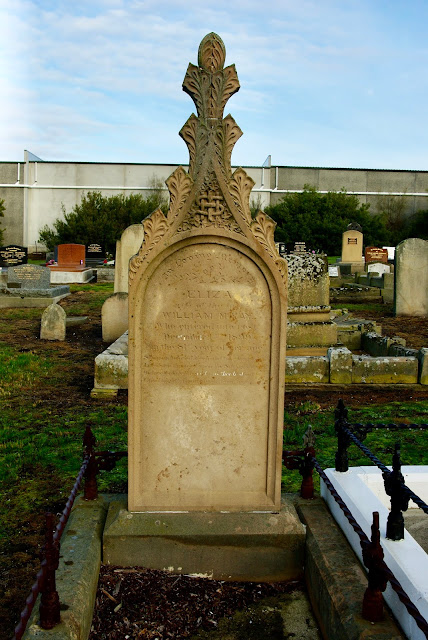 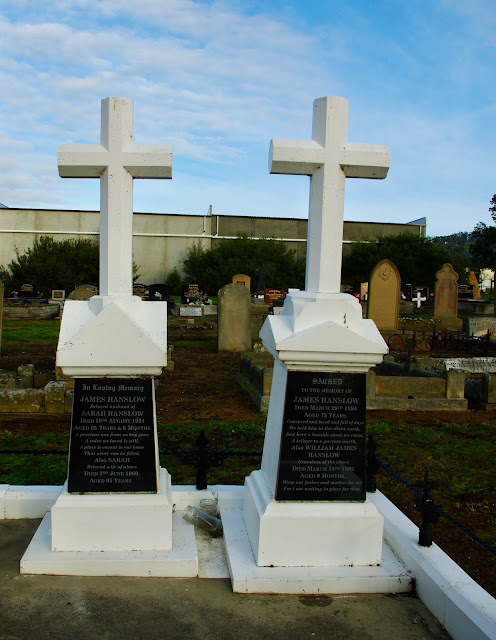 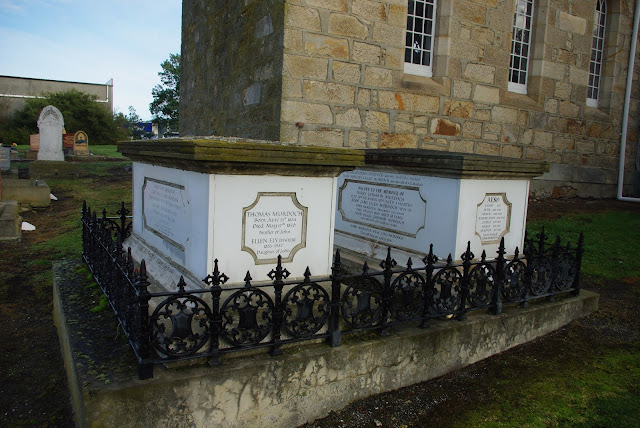 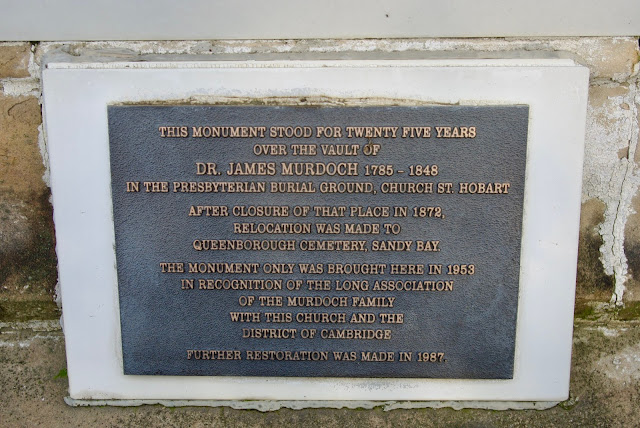 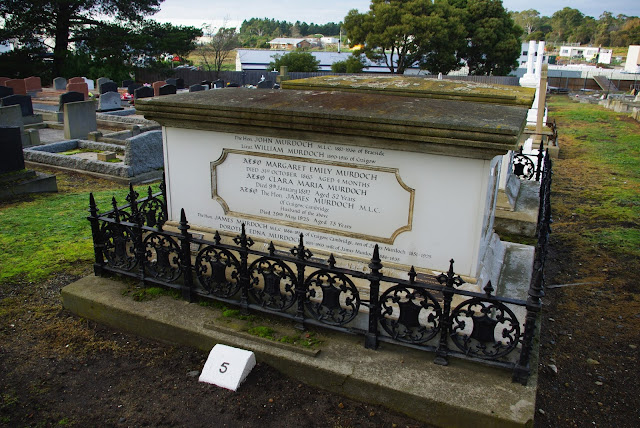 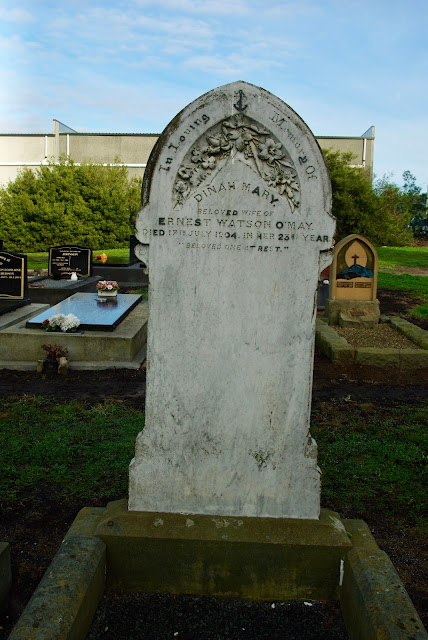 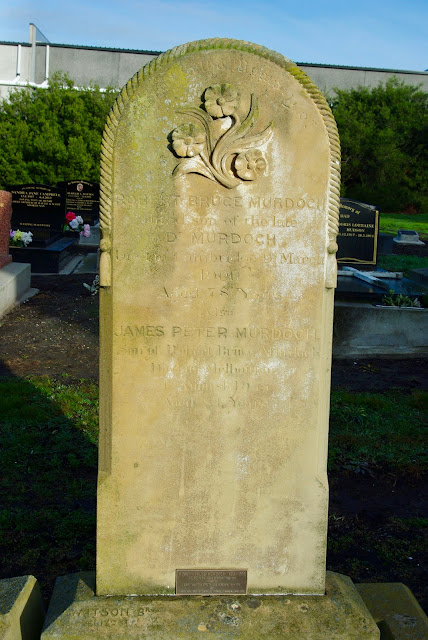