- December 22, 2017
The Auld Kirk is situated on the western bank of the beautiful Tamar River, north of the Batman Bridge. The church was built in a simple Regency Gothic Revival style with stone rubble walls, lancet windows and sandstone dressing around the windows. The church was built by convicts (who were housed at Blackwood Hills) and free labour. The building of the church began in early 1843 at the instigation of the Reverend Alexander McKenzie and Mr James Reid, of Richmond Hill. Reverend Mckenzie was the first minister appointed to the area and it was he who built up a congregation while the church was being built. He resigned in 1845 and returned to Scotland. The Reverend James Garrett arrived in July 1846, and was the first minister to take a service in the church. He faithfully served the church for 28 years, before passing away in 1874.

A bell was donated to the Kirk and erected by Frances Wilmour. The bell is now hanging in the belfry of the Glengarry Presbyterian Church, where it was taken after the disastrous fire which gutted the Kirk on September 6th, 1900. The church became known as ‘the church with a tree’. There are various paintings of the church which show the tops of wattle trees growing inside the church above the walls. (see postcard in images below)

In 1912, a petition was sent to the Presbyterian Assembly from Sidmouth, requesting 350 pounds for the restoration of the building. Unfortunately, no money was available, so the members of the West Tamar Charge raised the money needed, and the church was reopened on May 4th, 1913. In 1914, the Reverend C.A Anderson came to the charge, but he resigned in 1920 after a sharp decline in numbers. The church then closed. On December 1933, the church was re-opened and re-dedicated. 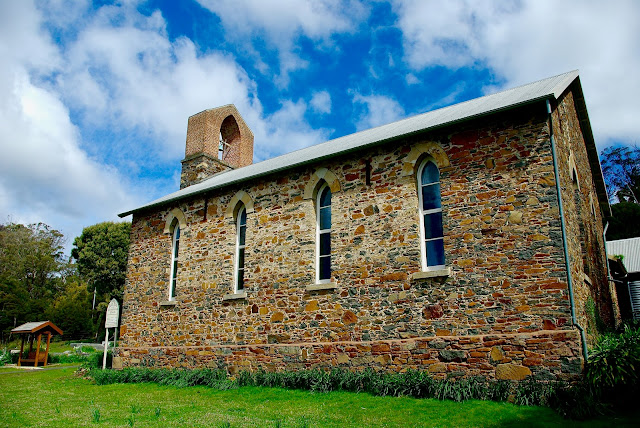 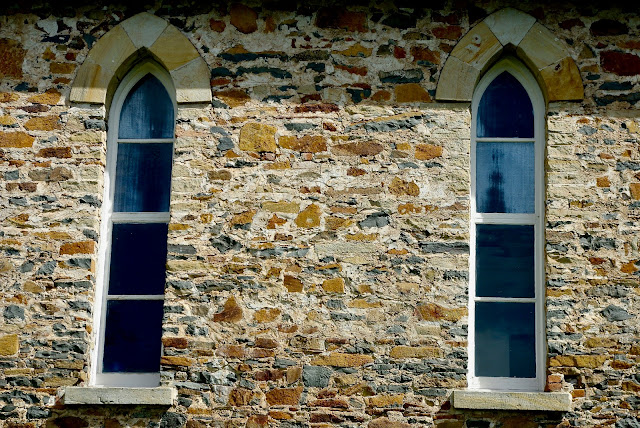 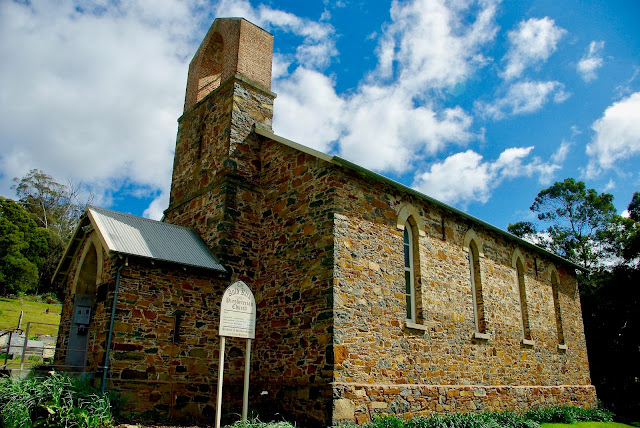 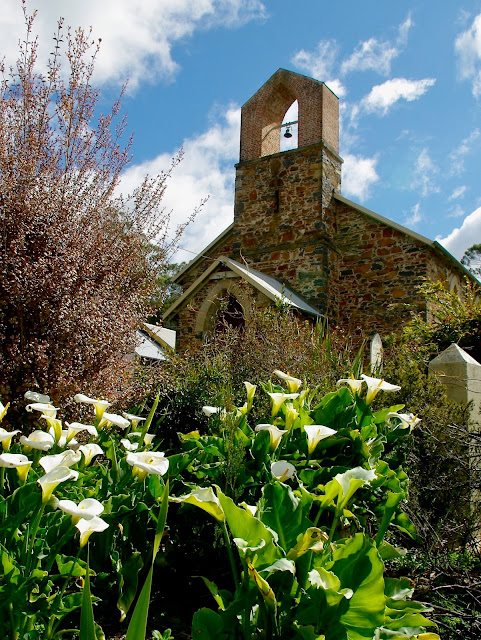 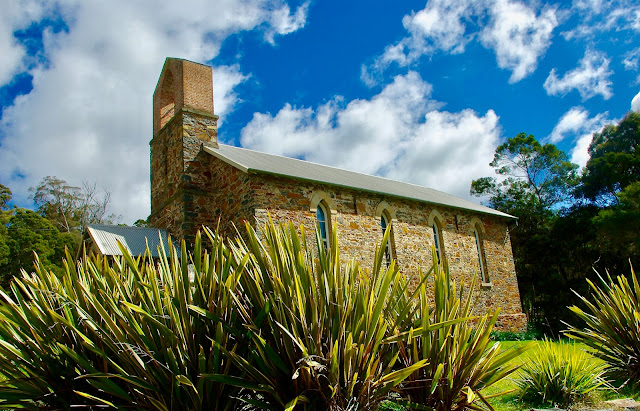 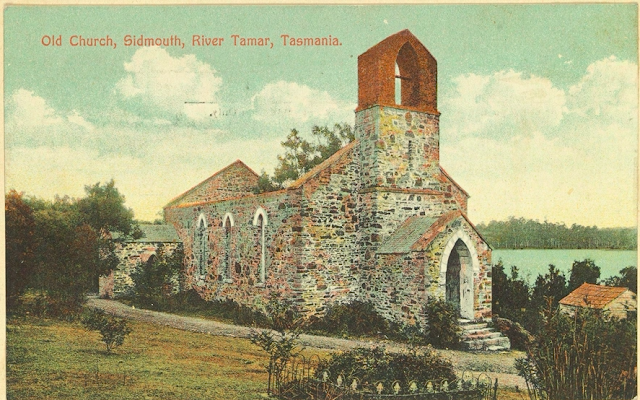 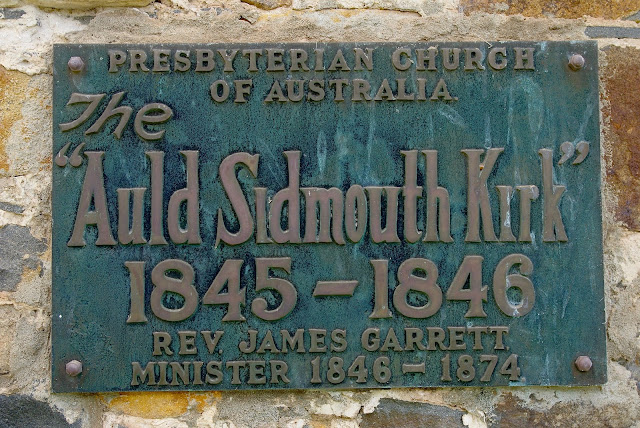