No. 12 - Church of the Apostles Launceston

- December 22, 2017
Its foundation stone was laid on September 15, 1864 and the church was opened on November 17, 1866.  In a tradition reflecting dedications of churches worldwide, the church was dedicated to Mary, Queen of the Apostles.
Originally, only the nave was complete, and the transept, sanctuary and sacristies were added in 1888. The imposing bell tower and spire weren't installed until 1989, and blessed and dedicated until 1990.  The Church of the Apostles replaced the St Joseph's Catholic Church, which resided at the same site for 20 years from 1842.  The Roman Catholic Church took over the site in 1838.
The Examiner, on the 150th anniversary of the church included the following interesting detail about the churches consecration:"The church, when it was built, wouldn’t have been free of debt. It was practise that you didn’t consecrate churches until they were free of debt,” Father Freeman said. “Over the 150 years, we never got around to dedicating the church. It was opened and it was blessed. But never consecrated as a permanent building for religious purposes. “People sort of look at you as if to say ‘hasn’t it been consecrated?’ and technically, no, it hasn’t. Even though it’s been use for all those 150 years,” he said.
In the 1970's Preparations were begun to complete the tower and spire originally planned in 1889. The original church bell, which had hung in a wooden tower behind the church and was later installed in the tower of Sacred Heart College, was shipped to England to the Taylor Foundry to be voiced to fit with 17 smaller bells being cast for the tower. These bells are electronically controlled and toll a number of compositions for different occasions.The tower was blessed and dedicated in 1990. Four new stained glass windows commemorate the work done for the Church in Launceston. The visages of the late Dean Lloyd and Archbishop Young are recognisable to many.

Description of the architecture of the building

Fine, large church of rusticated dolerite with Freestone dressings, it has slate roofs with stone crosses on gable ends. Built in the Gothic Revival style, with rather heavy mullioned Gothic windows and label moulds. The walls are buttressed and windows have continuous Freestone sills. Eastern facade has a rather simple, heavily detailed rose window. Interior is excellent, and pillars of the nave arcades are monoliths of dolerite. The 1886 Sanctuary was designed by Alexander North. 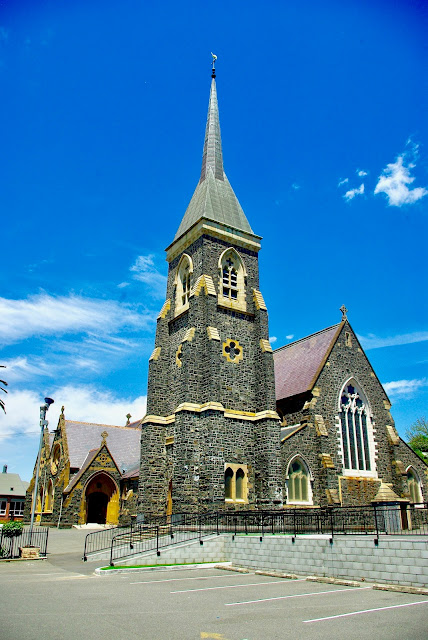 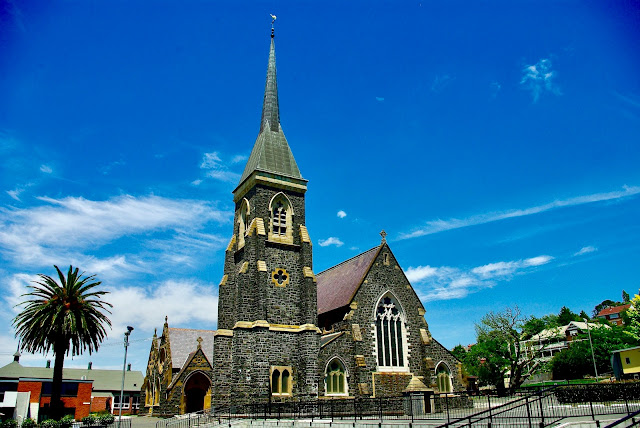 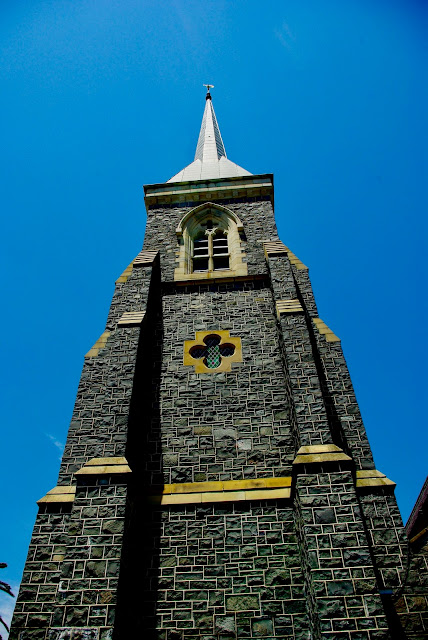 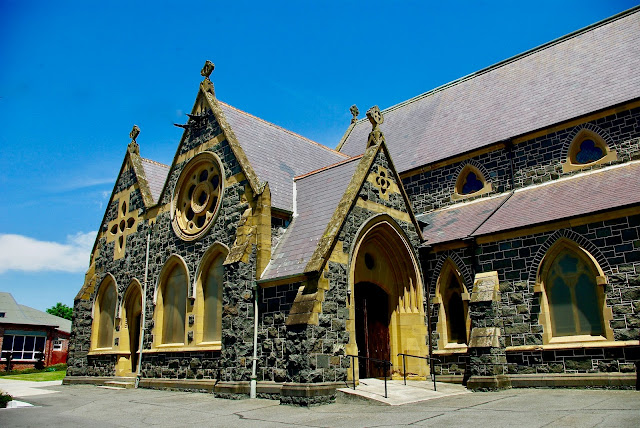 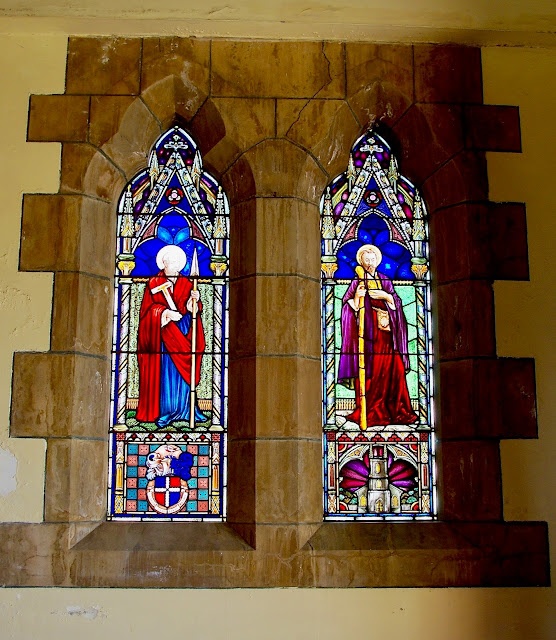 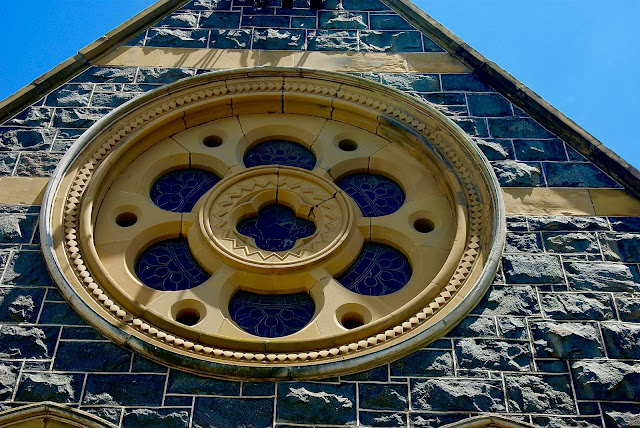 
The Sisters of the Presentation of the Blessed Virgin Mary (Presentation Sisters) arrived in Tasmania in 1866. In 1873, they came to Launceston to set up a school.

The foundation stone of the building, which is now known as Presentation House and is used by the parish, was laid on the 16th July, 1872 and the Convent was opened on 4th February, 1873. Sacred Heart School commenced on 7th of February of the same year.

The building is of plain Gothic and had verandas front and back. It was designed by Henry Hunter of Hobart and built by Mr E Ford under the supervision of Mr Harry Conway. The cost was 1600 pounds. (source of information: Sacred Heart School website) 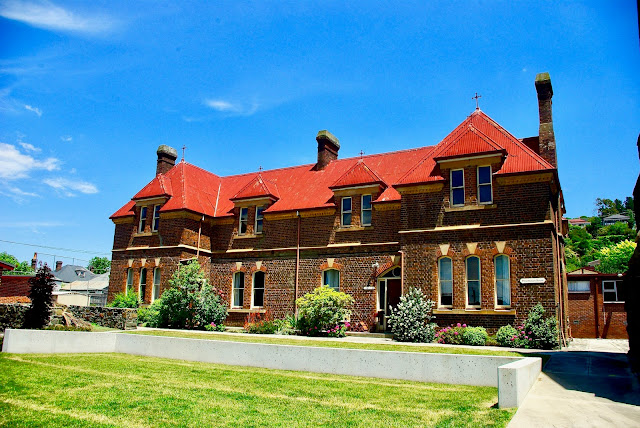