- December 25, 2017
The Church of St James at Bracknell is a monument to persistence. It took the Anglicans of Bracknell 27 years to achieve the goal of establishing a church for the town. Prior to this Anglican services were held in local homes and later in the town hall.

The foundation stone of St James' was laid in December 1931 and the church was consecrated in April of the following year. The ceremony was described in the Mercury:

“Last night at Bracknell, in the presence of a large congregation, a number of whom had travelled long distances to be present, the Bishop of Tasmania (Dr Snowdon Hay) dedicated the recently erected St. James's Church…. To welcome and enable the Bishop meet parishioners, a tea was held in the Town Hall. The edibles, served on daintily decorated tables, under a canopy of coloured streamers, were provided by women members of the church. Indicative of the interest in the proceedings was the number present of adherents other denominations”.

Bracknell was an isolated and relatively poor community and the event would have attracted the curious as well as the religious. Unusually, the ceremony was held in the late evening:

“Long before 8 o'clock, the hour appointed for the dedication ceremony, the church was filled to capacity. Many anxious to be present were content to stand in the aisle, against the walls and in the porch. Others clustered around the exterior wall and in spite of the bitter wind, remained until the ceremony was concluded”.

The Mercury’s report on the service also described the church in some detail. From this description it is evident that the church has changed little in appearance:

“The church, which was designed by Mr H. East, architect, of Launceston, is a picturesque structure of reinforced concrete, with a painted corrugated iron roof, surmounted by a graceful spire. The church has a seating capacity of 76, and is on an eminence overlooking the town. It is built in the centre of 10 acres of land originally granted for church purposes”.

The township of Bracknell seems to have been ignored by the Launceston newspapers and the record of the church is very thin. But it seems that St James had an uneventful and relatively short history and closed around the turn of the century. It was sold in 2011 but has yet to be redeveloped. 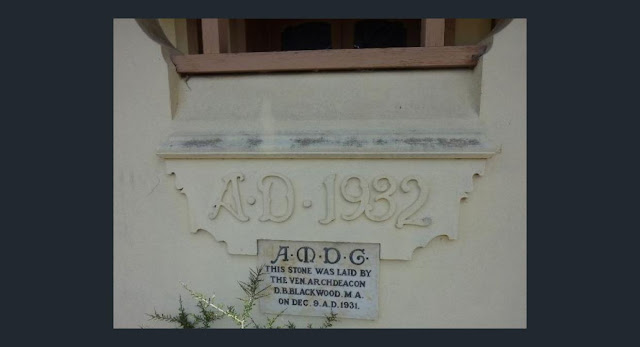 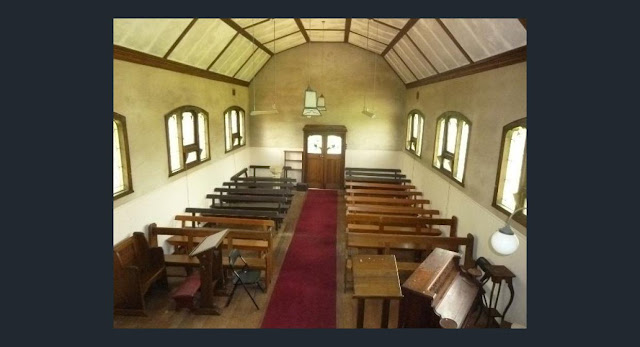 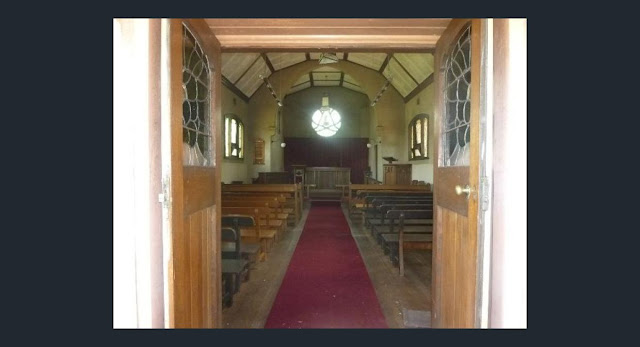 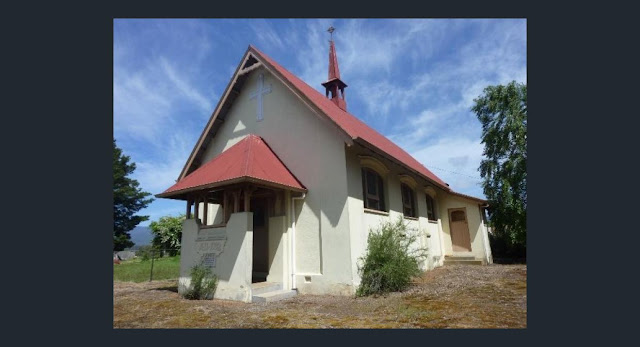 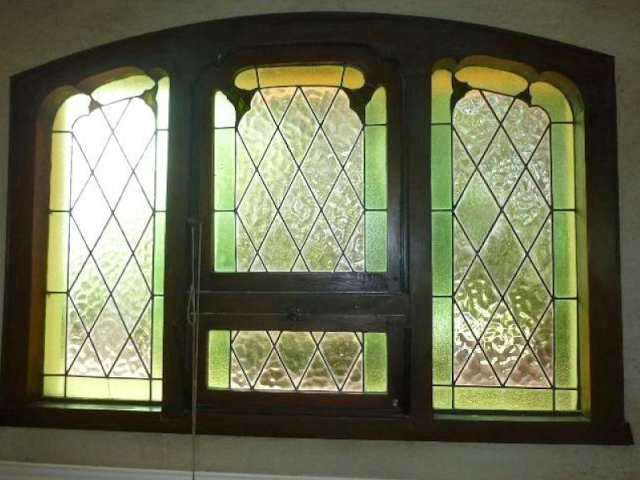