No. 30 - Supply River Church - A Monument to Earnestness and Self-Sacrifice

- January 09, 2018
Built in 1861, the Supply River Methodist Church is the second oldest church along the Tamar River.

Its founding story is based on an event in 1857 where a Methodist minister was called down to Supply River ‘to speak words of comfort to a dying man’(1). This event opened the way for religious services in the area. Monthly visits were arranged with a minister from Launceston, with a morning service at the house of a Mr Brown and an afternoon service at the residence of Mr Stephen Kerrison at Silver Mines (now called Winkleigh)

Speaking in 1913 at a 50 year memorial service of Methodism in the Tamar, the Reverend Charles Wong spoke of the generosity, dedication and sheer hard work of the early Methodist pioneers:

"The first church was built at Supply River in 1861. It was a monument to the earnest, self-sacrificing band of Methodist men and women of those days…. Mr. Brown said, "I will give £50," and was followed by Messrs Kerrison and Travers. Labour was given; young and old took past. The pulpit was a gift from a friend, and was landed at Blackwall. There was not a chaise cart in the district, and to put it on a bullock dray was too great a risk, so the young stalwarts carried it six miles through the bush to the church”(2).

Wong spoke of how the Methodists established a second church:

“The building of a church at Silver Mines (now known as Winkleigh) followed. The services were maintained by the help of local preachers from Launceston. There were no roads or bridges; creeks overflowed their banks, and at times these men were compelled to stay out all night, and with the morning light they were enabled to push on….”(3)

Stephen Kerrison and his wife Mary arrived in Launceston as a free settler in 1835. By the mid-1840s he was living at Swan Bay, East Tamar. In 1852 he moved to Winkleigh where he purchased land and 'by honest industry' established a 'comfortable home, gaining the respect of all classes'. He and Mary had thirteen surviving children. There were even more pregnancies: 23 according to the family(4). Stephen Kerrison, with William Brown, played a leading role in establishing a Methodist community on the West Tamar. He gave a substantial donation towards the building of the Supply River Methodist church. The descendants of Stephen and Mary number over 10,000. The majority of the descendants of five of their children are still in Tasmania (5). If these numbers are accurate, for a Tasmanian reading this, there is a 1:50 chance that you are a Kerrison descendent!

George Wong was the son of a Chinese father and an Irish mother, and began work with his father as a market gardener in Geelong at the age of 7. In his late twenties he served his probation as a Methodist minister at the Collingwood Methodist Mission and was ordained in 1908. Reverend Wong was stationed at a number of Methodist churches in Tasmania and Victoria during his career. He is best known as the superintendent of the Collingwood Methodist Mission in Victoria. Reverend Wong was renowned for his work at the Mission and for his illuminated lantern slides that contrasted both the grandeur and the poverty of Melbourne.(6) 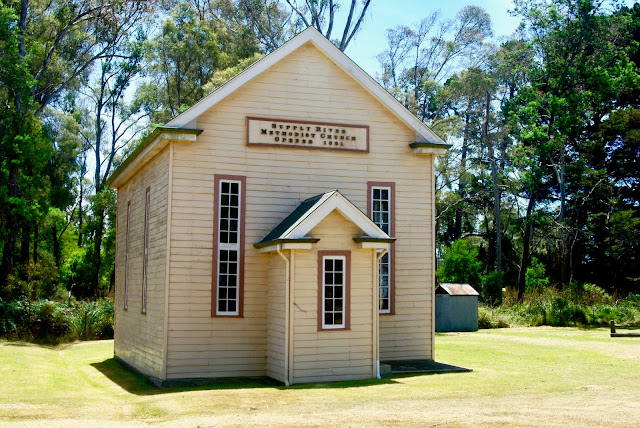 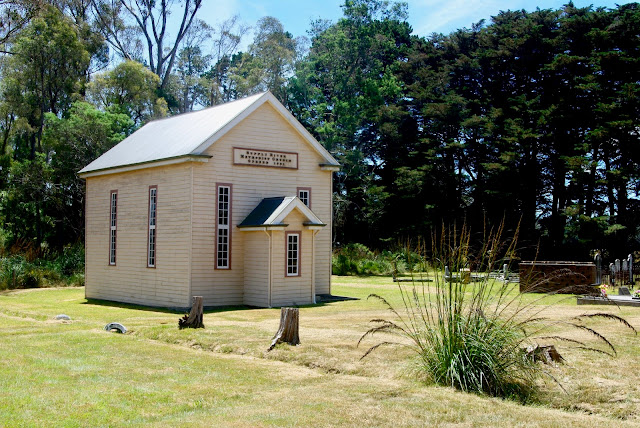 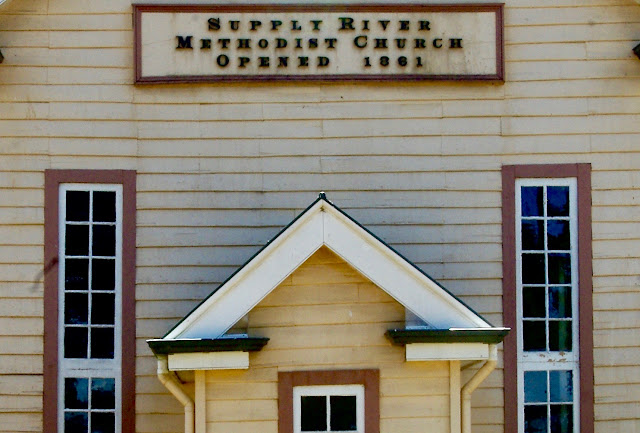 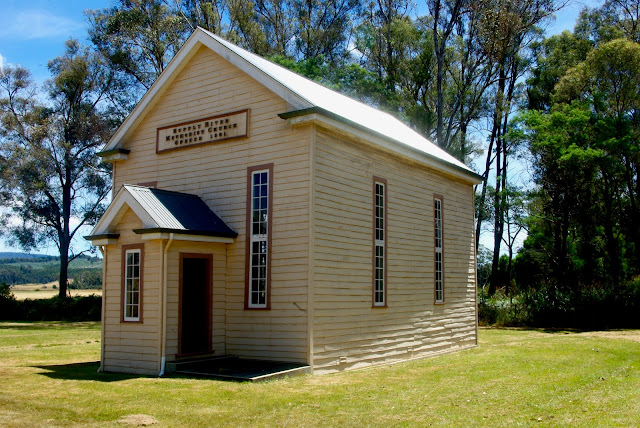 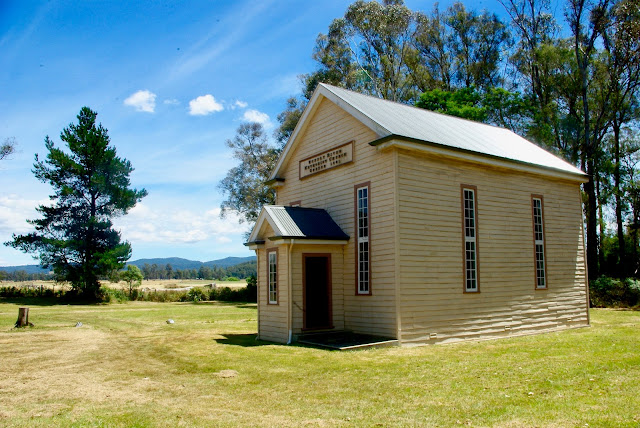 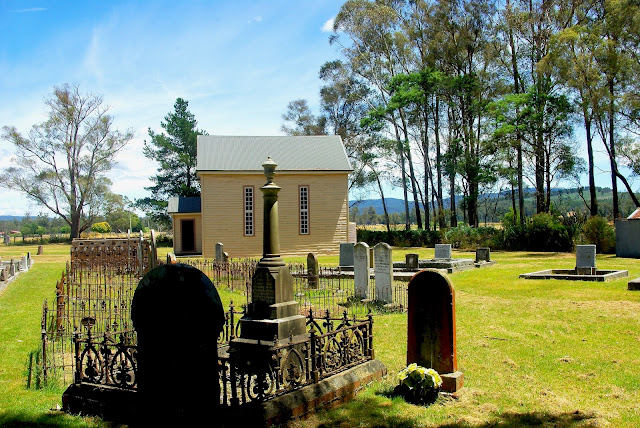