- January 12, 2018
The present church in Beaconsfield which was opened in 1909 replaced an earlier church built in 1878 when the township was called Brandy Creek, a consequence of the colour of its water.

The foundation stone was laid by Bishop Dr. Mercer of Tasmania on 2nd August 1907. Later that evening he gave a "most interesting" lecture entitled “The diminutiveness of man: What about the of primitiveness of woman?” In a cavity under the foundation stone, “was placed a jar containing a short history of the church with the daily papers of August 2 and also the names of wardens at Rosevears and Frankford churches. The architect  was Alexander North of Launceston and was of weatherboard design with a tower of 50ft in height. The tower of the church was however not completed until 1924 “owing to the war breaking out”. In 1937, The Examiner reported that one of the three fire bells at the Central Fire Station was transferred to the Anglican Church in Beaconsfield. The bells had become redundant with the installation of a telephone system to brigade members’ houses. I assume that it is still hanging there?

The Holy Trinity Church still serves the community of Beaconsfield and is listed on the Tasmanian Heritage Register. It has been re-clad with metal sheeting in more recent times. It is described as a Federation Arts and Crafts church with a prominent tower and cupola. 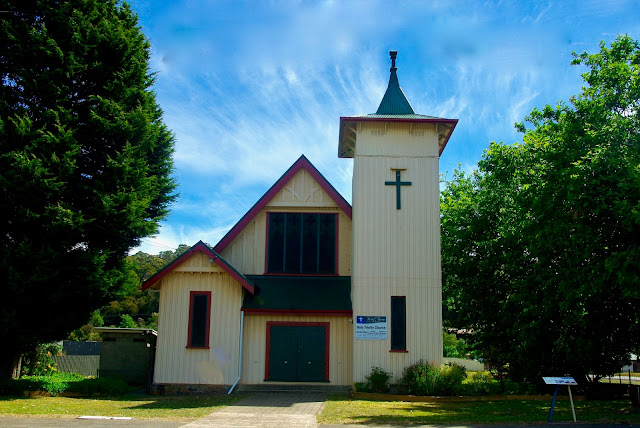 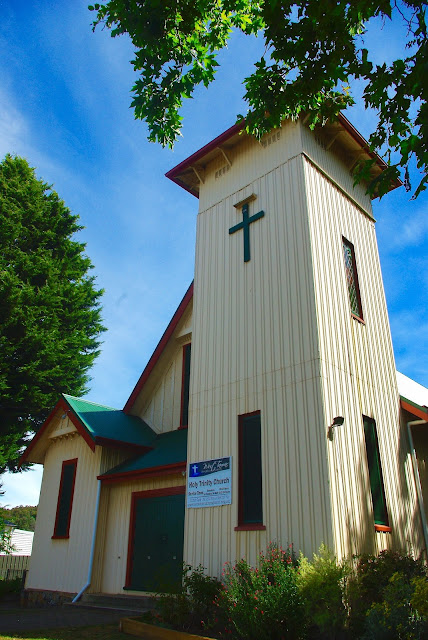 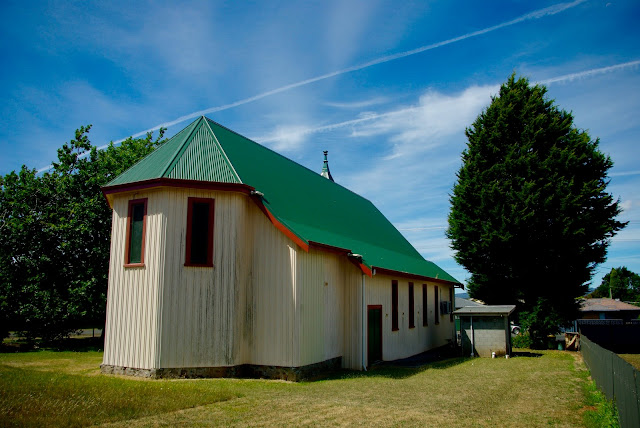 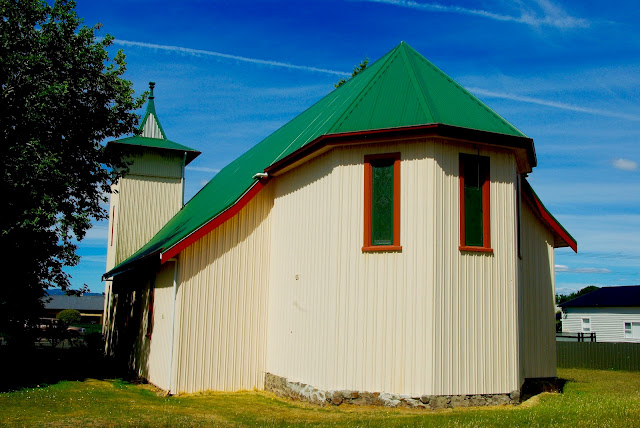 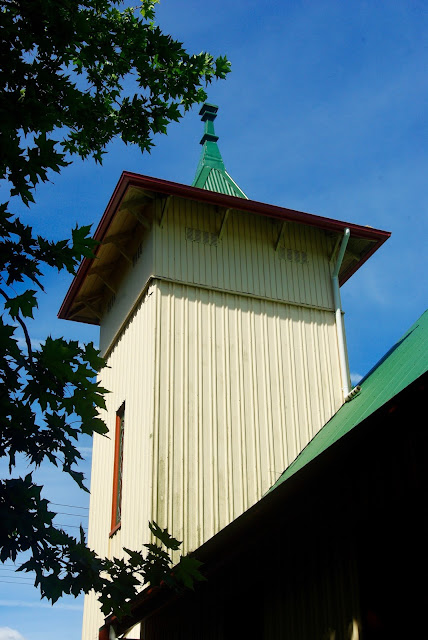 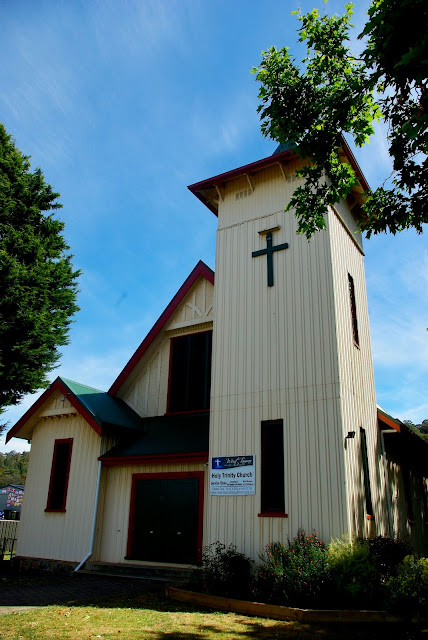