The former Wesleyan Chapel Tunbridge Tasmania is also known the 'Blind Chapel'. The reason for this is revealed in the report from the Examiner below. As the photographs show, it is now in a very sad state of disrepair. There are about 20 headstones around the church with earliest burial being recorded as 1867.


The following newspaper reports' give an unusual insight into remote rural Tasmania in the 19th century. Clearly drunkenness and vandalism was as much a problem as it is today!

The first report describes the founding of the chapel and reveals the origin of the moniker “Blind Chapel. The second is a rather funny account of an incident at temperance movement meeting while the third is about vandalism of the church which is rather quaintly described and charitably labelled as larrikinism.

The Wesleyan chapel is the oldest church in the town [of Tunbridge in the Tasmanian Midlands]. The first Wesleyan service in Tunbridge vas conducted in 1862, und in 1865 a church building committee was formed, the building being erected in the following year. It was constructed of bricks, hand-made, by a Mr. Bonner…. It often called the "blind church," owing to there being no windows on the northern side. The explanation advanced for this curious omission is that the worshippers were thereby prevented from having their devotions disturbed, or envious thoughts aroused by the sight of revellers issuing from the hostelry which was nearby on the "blind" side! The pulpit and paneling of the interior are of cedar, taken from the old Campbell Town chapel, built in 1847.

A very successful blue ribbon meeting was held on Saturday evening, at the Wesleyan Chapel, …between 30 and 40 persons were present. No doubt this number would have been greatly augmented had longer notice been given. Mr. Burnett gave an eloquent address, and succeeded in persuading about 24 to don ‘the bonnie bit of blue.’ The meeting came to an end about 10 o'clock. There was one man who had imbibed rather freely of something stronger than water who gave some annoyance by walking in and out and trying to create a disturbance until our Sub-Inspector of Police followed him out, and told him that if he attempted to interrupt the meeting again he should be compelled to take him in charge, so the obnoxious individual walked himself off.

Larrikinism is in the annoyance, some of the class having been amusing themselves after the bent of their own minds. The Presbyterian and Wesleyan Churches, which are isolated, no one living in close proximity to them, have been the scene of their sacrilege. Considerable annoyance was caused upon several occasions through gravel being put into the locks, which was at first attributed to the pranks of small children, but it soon became evident that they were blamed wrongfully. The other Sunday evening the keyholes were found to have been plugged with pine glue having been previously poured into the locks. These obstructions caused some considerable annoyance and trouble to gain admittance If the perpetrators of these idiotic tricks were present it must have caused them some chagrin to find that an entrance was obtained without crowbars or axes. Foiled as they were, as the sequel will show, they were determined to prevent an entry into the Wesleyan Chapel a few nights later. Upon trying to insert the key the lock was found to have been tampered with. This time a key had been all but filed off, inserted into the lock, and then broken off short. This would have prevented the door being opened from without, except by force, but fortunately the bolts inside had not been fastened, therefore an entrance was gained without doing any damage. It is to be sincerely hoped that the perpetrators of these and other unmentionable acts of larrikinism will be speedily brought to account. 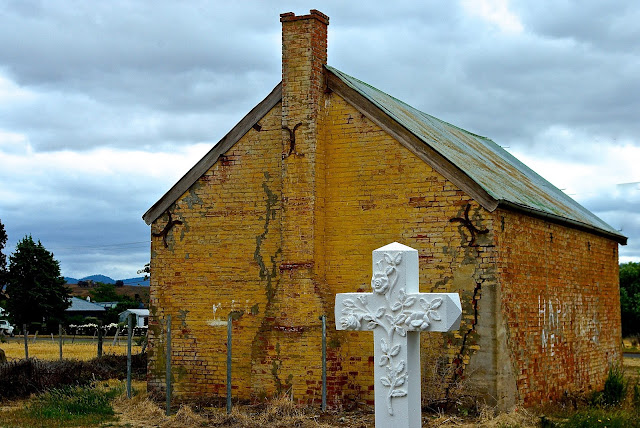 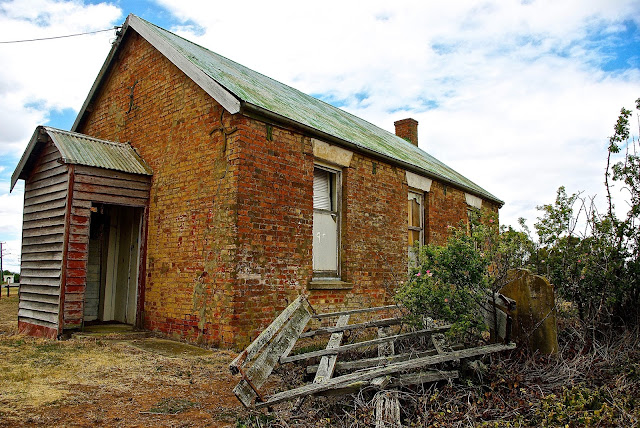