- February 10, 2018
St. Mary’s Anglican Church as well as the village of Hagley is closely associated with the life of Sir Richard Dry (1815-1869). Dry was Tasmania's first native-born Premier and the first Australian to receive a knighthood. His father, Richard Dry senior, was an Irish political exile. Following in his father’s footsteps, Richard Dry was one of the key figures in the fight to end transportation of convicts and was influential in drafting the Tasmanian constitution. He was elected to the Legislative Council as member for Launceston in 1851 and was unanimously elected Speaker from 1851–54. He served as Premier from 1866 until his death in 1869. In many ways, St Mary’s is a memorial to his legacy.

The first ‘Anglican’ church in Hagley was a small brick church built 1847 that was later acquired by the Presbyterians. In 1856 Sir Richard Dry donated 13 acres of land on a hillside above the village for a new bluestone church to be built along with a rectory. His intention was that the village’s development would take place around the church but this never eventuated. Bishop Nixon laid the foundation stone for Dry’s church in 1861 and it opened in the following year. The architect for St. Mary’s was Henry Hunter, working on plans drawn by H. C. Carpenter, of London, by request of Sir Richard. Hunter also designed the Catholic churches at Westbury and Deloraine, as well as the Church of the Apostles in Launceston.

For many years Sir Richard Dry maintained his interest in St. Mary's Church, but when he died in 1869 the original plan for the church had still not been fulfilled. The colony was shocked by Dry’s unexpected death and honoured his desire to be buried at his church at Hagley.

“When the funeral left Hobart, where all places of business had been closed out of respect for the beloved Premier, the Governor and his other high officials accompanied the procession to the city boundary. For four days this procession slowly came up from the south of the Island, and at every village and hamlet on the way people waited to pay their respects as it passed, and their feelings of sorrow, which they took no pains to hide, were genuine. … They buried him there in the church he had helped to build. The colonists decided to erect a suitable memorial to his memory; a statue in his native town was proposed, but it was ultimately decided to build a chancel to the Hagley Church—a work which Sir Richard was anxious to see finished during his lifetime. Prince Alfred, Queen Victoria’s son, sent a contribution to the fund…” (1)

In 1932 the original plan for the church was finally completed with the tower, spire and vestry being built and consecrated in the same year. The spire stands at 116ft, one of the tallest in Tasmania.

At the consecration, the Bishop of Tasmania, Robert Hay, having outlined the history of the church remarked:

“… that religion suffered as soon as beauty was taken from it. The public buildings of a place showed the character of the people, and that can be especially applied to churches. He referred to the Puritans, who, he said, took away all that was beautiful from their religion, and their lives and their churches became gloomy. " (2)

St Mary’s of Hagley does reflect a beautiful aspect of religion. While it is true that beauty may sometimes be only skin deep, the starkness of some modern functional and minimalist “puritanical” architecture is no substitute for a secular society which yearns for real meaning and a deeper beauty.


Other headstones of interest: 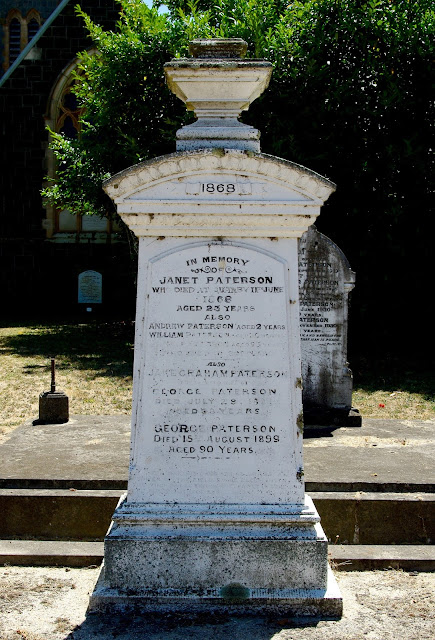 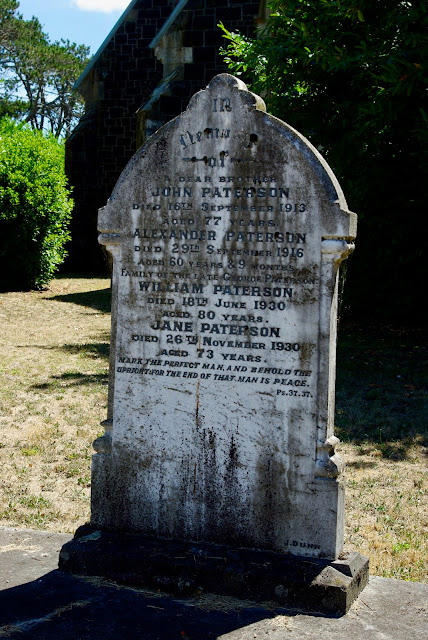 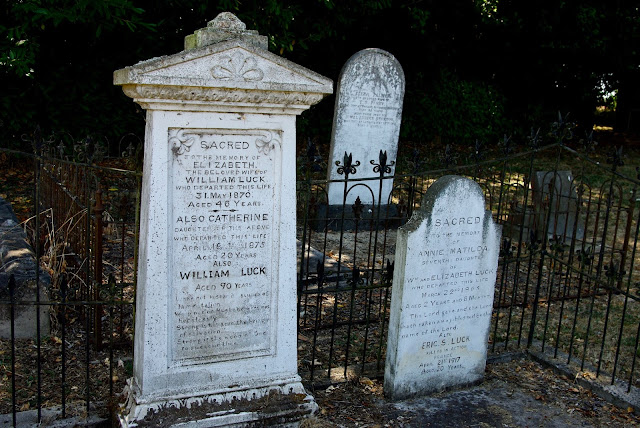 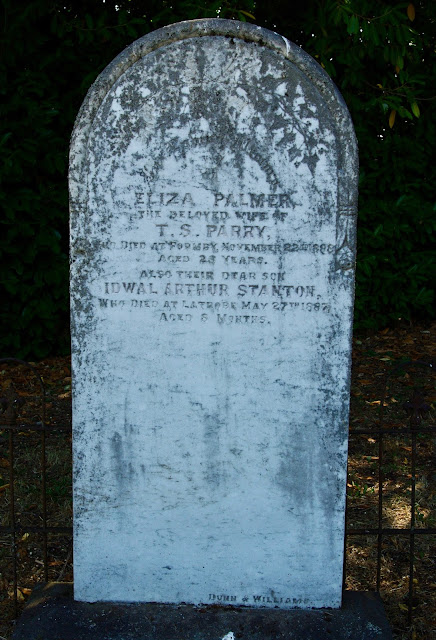 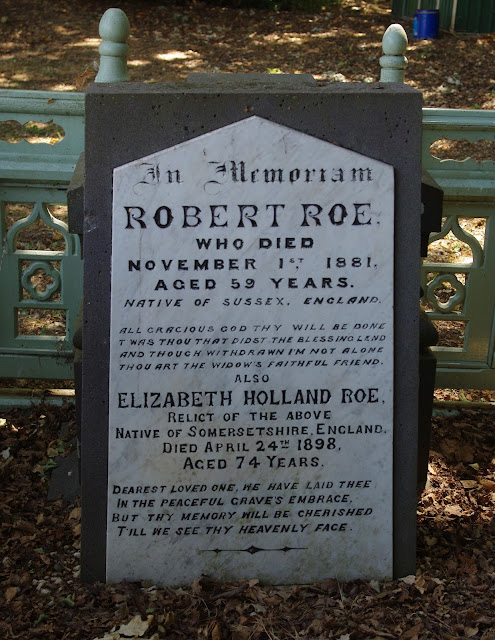 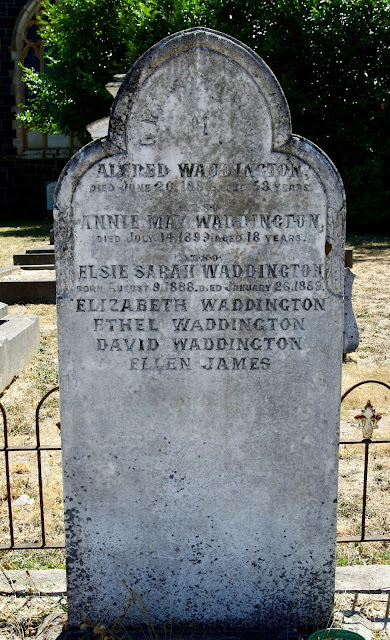 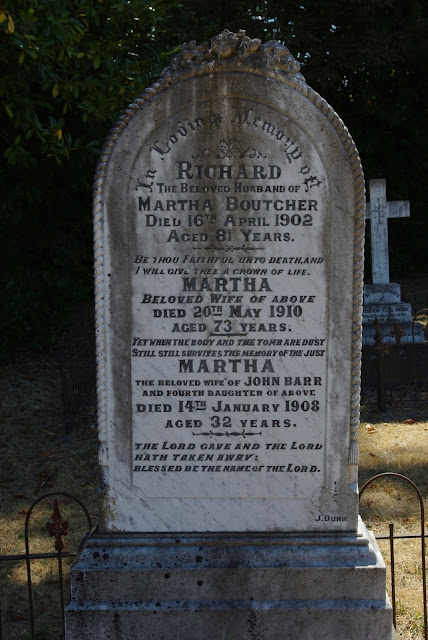 A complete list of headstones and inscriptions may be found here: Headstone Data

Dorothea Henslowe, Our Heritage of Anglican Churches in Tasmania, 1978.