- April 13, 2018
The story of St Luke’s is dominated by a history of rebuilding and repair which go right back to the early years of its establishment. In 1833 the first services of the Church of England in Campbell Town were held in the old Police Court. In 1835 colonial architect John Lee Archer drew up plans for a church and construction commenced soon after. By the close of 1835 Governor George Arthur had laid the foundation stone and rapid progress was made with the building. However serious defects in the construction meant that it had to be rebuilt from the windows up which delayed its opening until 1839.

The building woes were however not over. The church tower was found to be too weak to bear the weight of the bell which had to be hung on a tripod alongside the church. In 1889 the tower was strengthened which allowed the bell to at last be hung. However, this was not the end of the saga. In 1920 further repairs had to be made to the tower which had become unstable due to movement of the foundation. At the same time the church had to be re-roofed and vestry of brick and stone was added. At the centenary celebrations it was noted that “two bad cracks had developed on the southern side of the building” but that it was otherwise in a good state of repair.

Aside from its many structural issues, the church has many positive features including its stained glass windows, organ and a magnificent Sunday school building which was erected in 1845. There are also many monuments and memorials which surround the church including the James Bush War Memorial which stands in front of the church. There are also many interesting headstones in the cemetery which is sited beside the church. Photographs of these features are at the end of the blog entry and I have also included some images of headstones from the old Anglican cemetery which is a short distance away.


Photographs from St Luke's Cemetery (all photographs are my own)

The considerable movement and subsidence of the ground has resulted in headstones stones leaning in different directions. It is also a cause of the church's cracks. Click on images to enlarge the photographs. 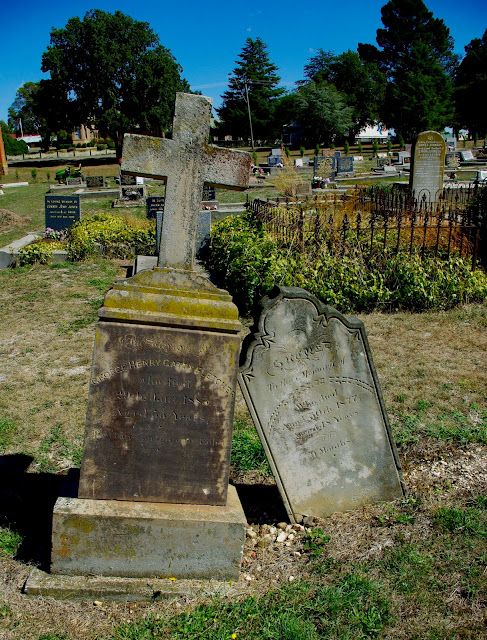 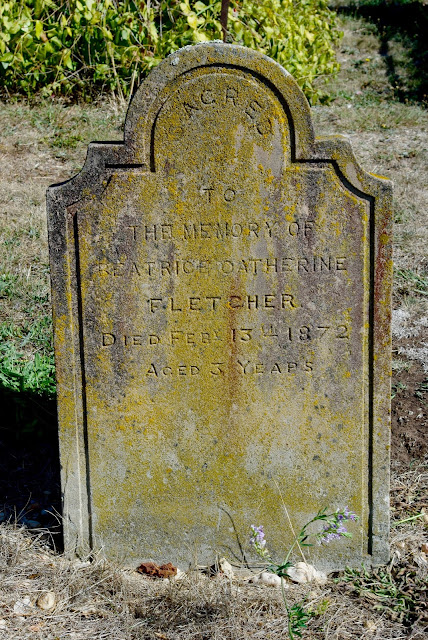 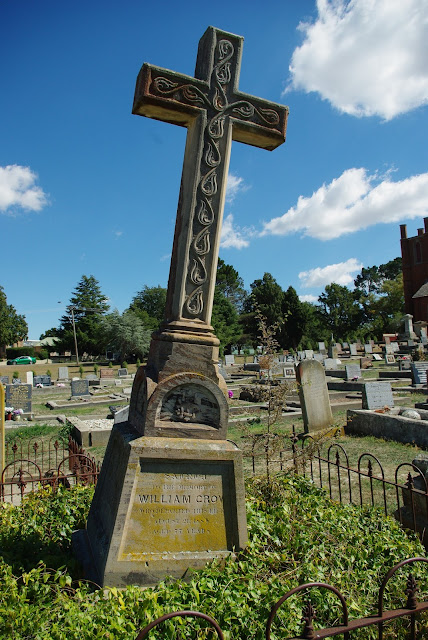 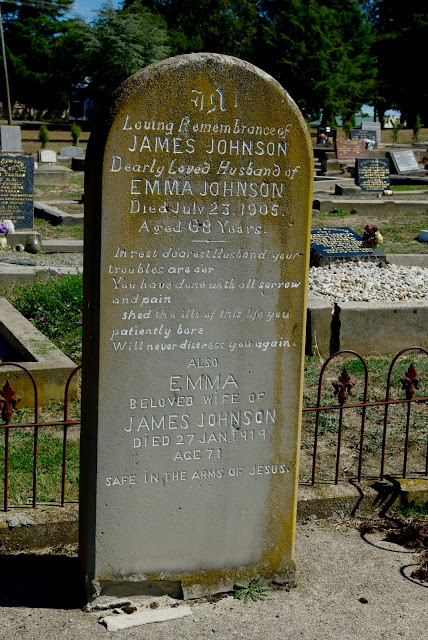 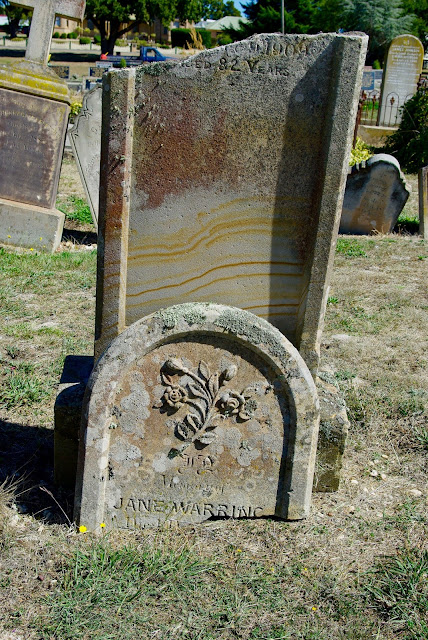 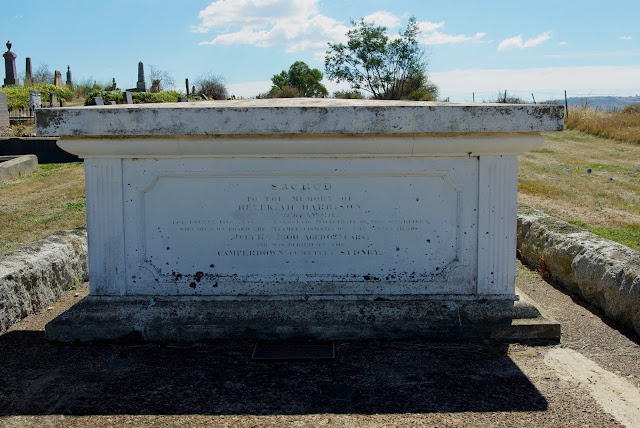 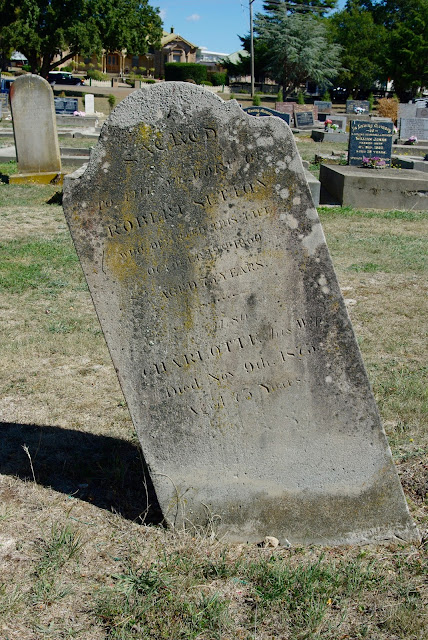 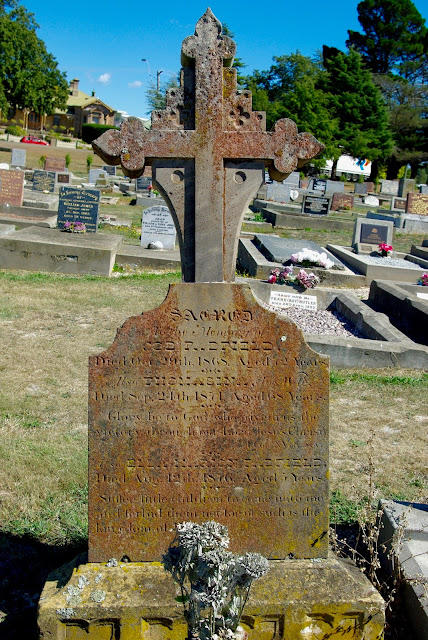 Some headstones from the old Anglican cemetery which is some distance to the north of the church. (All photographs are my own) 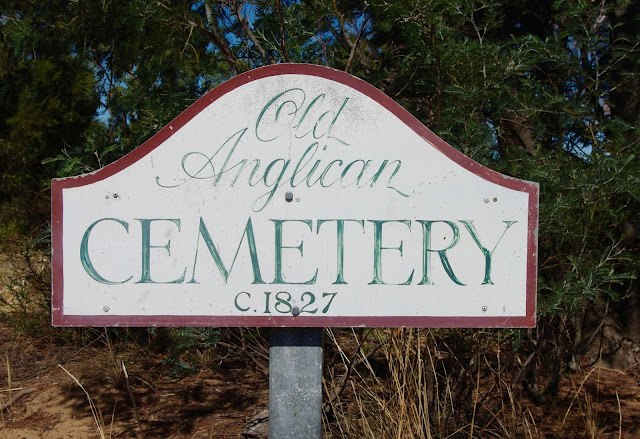 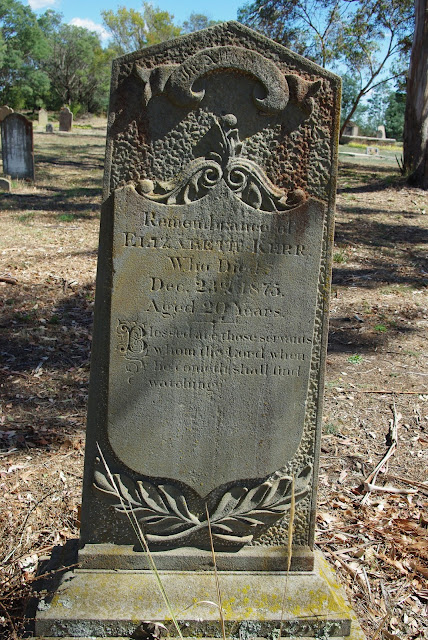 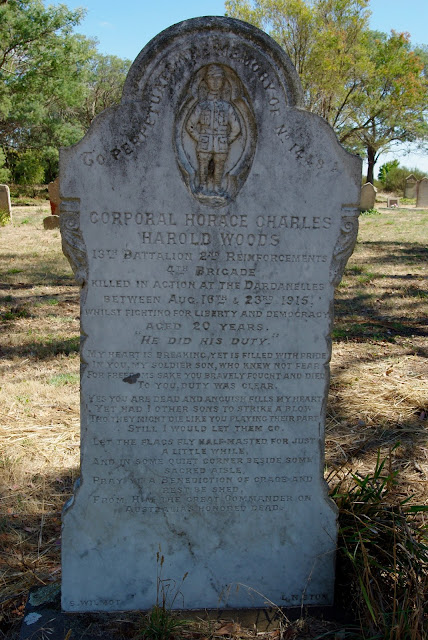 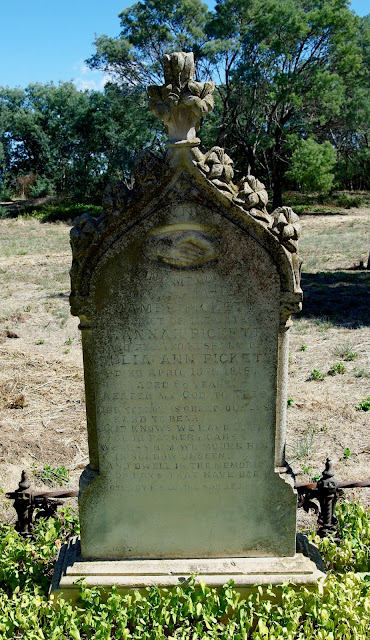 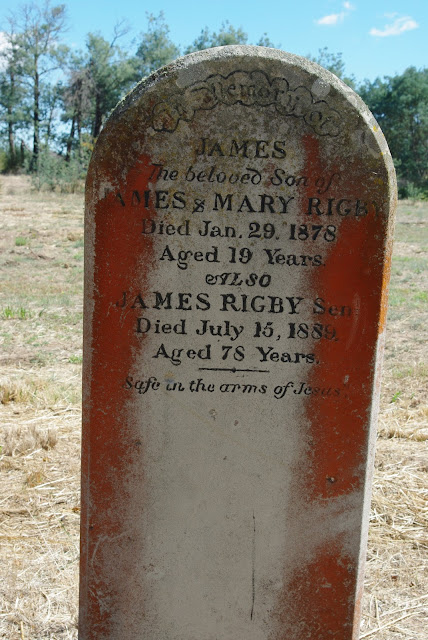 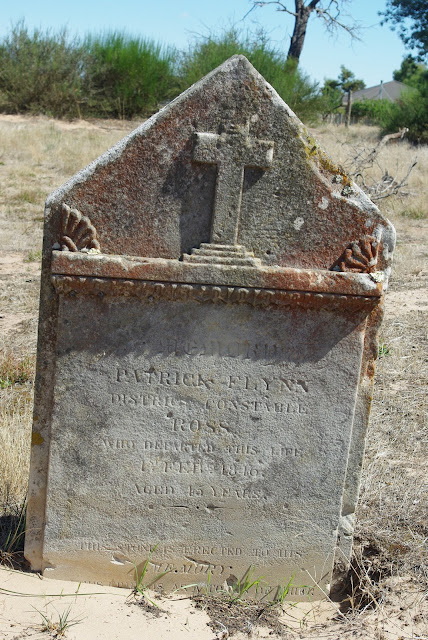 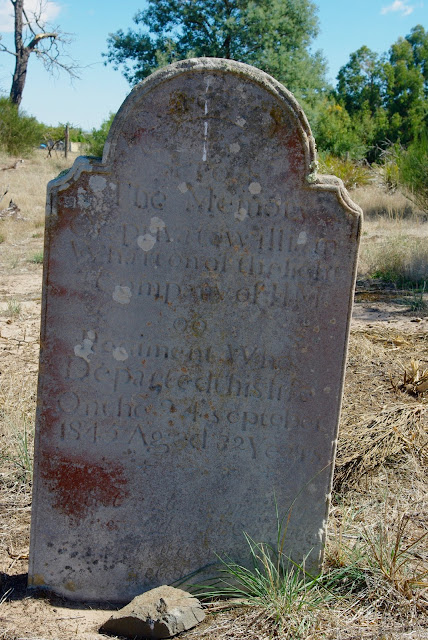 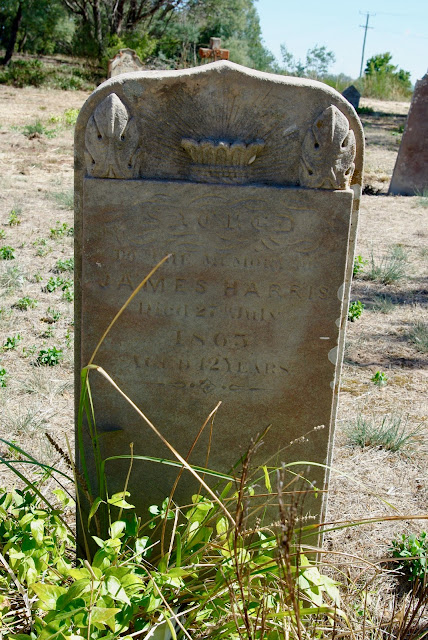 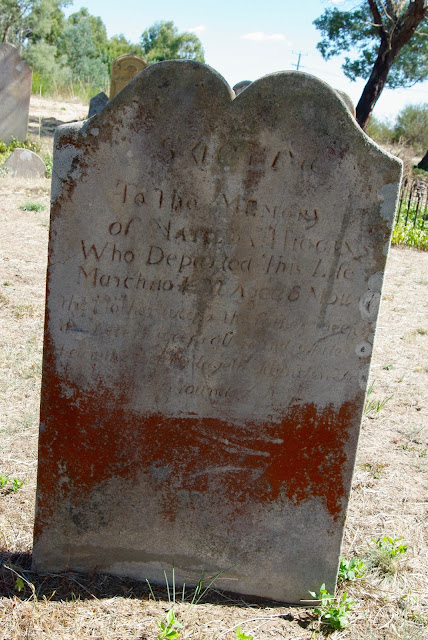 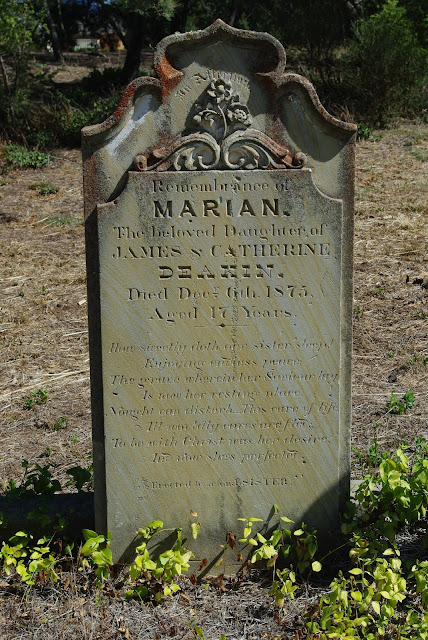 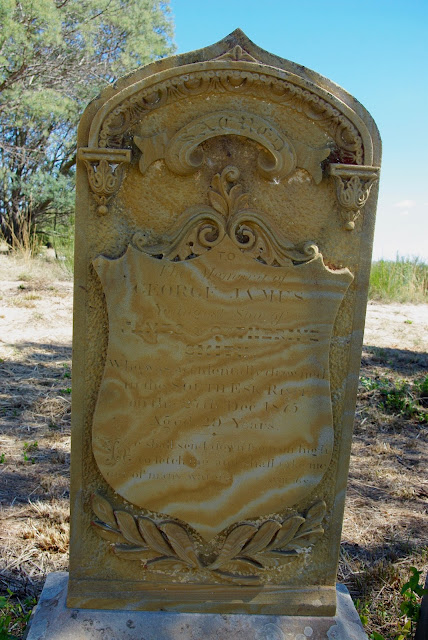 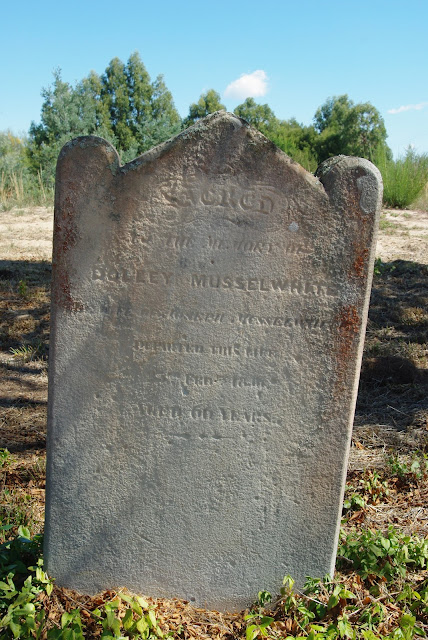 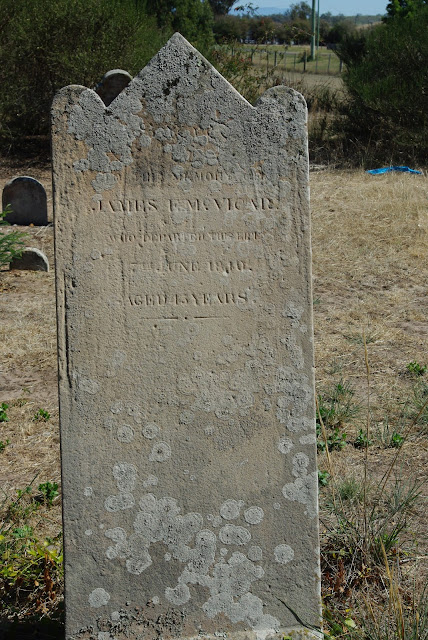 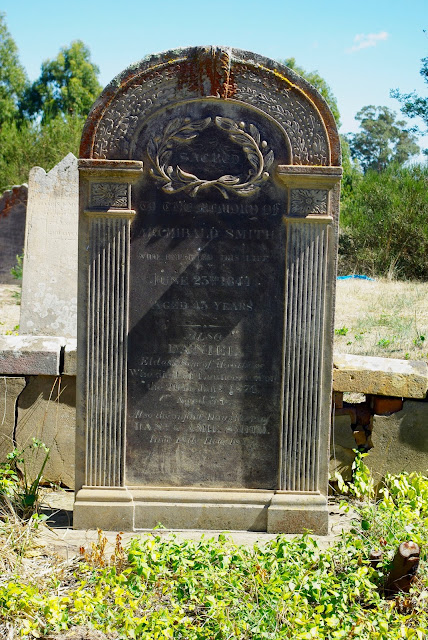 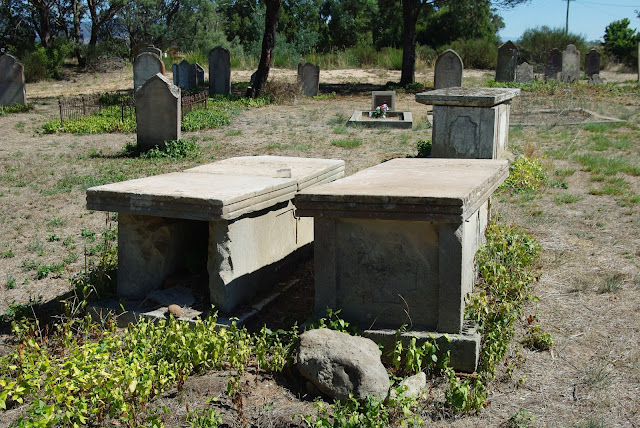