“We arrived at Karoola station at 9.20 am., and walked the four miles thence to that once famous site, now neglected, Bangor slate quarry. This desolate township now comprises but three or four buildings; the principle being the police-station; …the post-office and store;… the Wesleyan Church, where services are conducted at irregular intervals by the Rev. Mr Tonkin; and the state school, conducted by Mr James Bladon…which we found in flourishing condition”.

While Bangor’s slate industry had collapsed the ‘occasional correspondent’ noted the establishment of silver diggings some two miles from the school and these may have been the source of Bangor’s temporary revival.

An Anglican community had been established at Bangor in the 1880’s. In June 1885, Archdeacon Hales inaugurated “English church services in the school-room” at Bangor and “arranged for a continuation of them”. At that time, the quarry was in full production and the establishment of an Anglican church seemed inevitable. A correspondent for 'The Tasmanian' wrote optimistically about the future after attending the first service in the schoolroom:

"There was a good attendance, but owing to the bad state of the roads a great many persons were debarred from attending. I am very much afraid in the summer months the building will not be large enough to hold the people. I propose that someone start a subscription towards getting an organ, as it would greatly help the choir, and there is no doubt about having a good one, for there are some splendid singers on the quarry. In fact, the whole of the Welsh people seem to be good singers. It will not be long before we shall require to build a large church, for when the quarry is in full swing I should not be surprised at seeing a congregation of 150 or 200 persons. And then, what about a Sunday-school?"

The correspondent's grand hopes were dashed. With the closure of the slate quarry in the late 1880's, the future seemed uncertain. However the Anglican community survived and continued to hold its services. In 1892 a report in The Tasmanian recorded a concert fund-raiser for:

"...the purpose of raising money to provide seats for the use of those attending the Church of England services, which are held monthly in a room of what was once the Bangor Club, but which is now the property of Mrs Crowder, and is kindly lent by her for the above purpose. This place at one time was the cause of an unlimited amount of misery, but since the works at the Bangor slate quarry ceased, and this building changed hands, many happy evenings have been spent in it..."

It seems that singing was not the only talent of the Welshmen. The quarry's closure may have been a mixed blessing and it did not deter the community from getting its church. By the end of 1893 the church of 'All Saint's' was opened. The driving force behind this had been ‘Mr James Atherton of Gresford’.

In May 1893, the Examiner reported that building operations for the “Anglican church have been commenced”. The Reverend Mr Briguet was the new minister and had “conducted his first service…and created a very favourable impression upon his hearers”. The church was expected to be completed within 8 weeks but this was delayed until December due to poor weather. The Daily Telegraph added:

“It may appear to some that this church has been in hand a longer time than is usual, but it must be remembered that time has not been an object, and that every piece of timber in the building has received such consideration at the hands of Mr Atherton and Mr Foster that we confidently boast that if the church is not unique on account of its strength, yet it will compare most favourably with any of its kind in the island”.

Apart from Atherton’s direction of the project, there was strong support from the community. The Daily Telegraph reported that ten local men had assisted with land clearing for the cemetery:

“These men worked with such a will that at the close of the day they were able to congratulate themselves that another effort would end in the whole of the trees and stumps grubbed by them being cleared off altogether. As Mr Isaiah Barrett has promised a day with his bullocks the item of clearing the land will soon be a thing of the past”.

The church was completed and opened in December 1893 with the Bishop attending and a choir of “20 voices” prepared by Mrs Emily Atherton.

James Atherton did not live long enough to enjoy the fruits of his labour, as he passed away at the age of 52 in January 1897. An advertisement that appeared in the Examiner in November 1896 informed that “Gresford” was for sale as the owner “James Atherton, …intends to leave the colony shortly”. Whatever the circumstances of Atherton’s plans to leave Tasmania and his subsequent sudden death, the community did not forget him. In February 1903, the community at All Saint’s paid tribute to him with the dedication of a memorial plaque to James Atherton as the “founder and builder of the church”.

The Examiner reported the unveiling and dedication service:

“The tablet, which is of white marble on a black base, contains the following inscription: - “ Erected to the memory of James Atherton…. as a token of…appreciation of the noble self-sacrifice by which this church was built to the honour and Glory of God”… Mr Martin… referred most kindly to the late Mr. Atherton, urging the people to attend the church, which, for a country one, is considered one of the prettiest in Tasmania. Mrs. Atherton desires to express her gratitude… showing their appreciation of a life lost doing a work of love”.

Although All Saints has long closed and the church is now a home, James Atherton’s headstone stands like a sentinel in front of the old church, which itself is a monument to a labour of love. 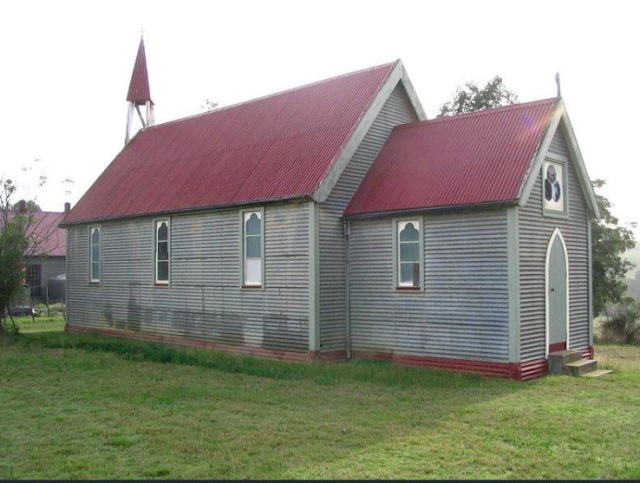 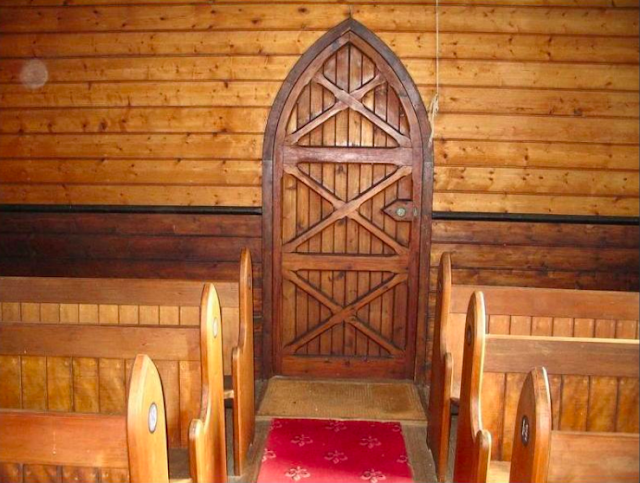 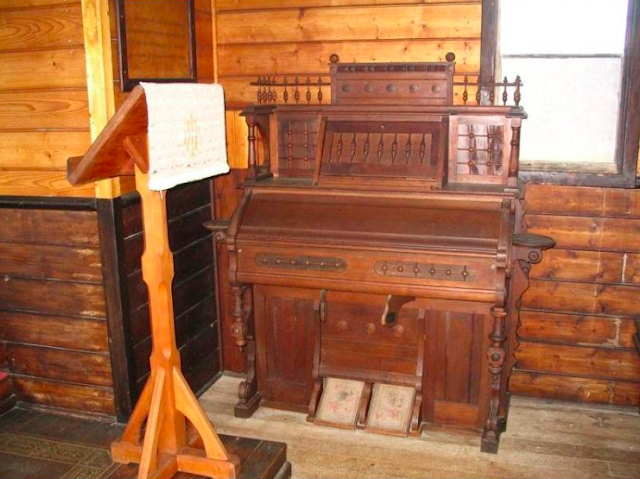 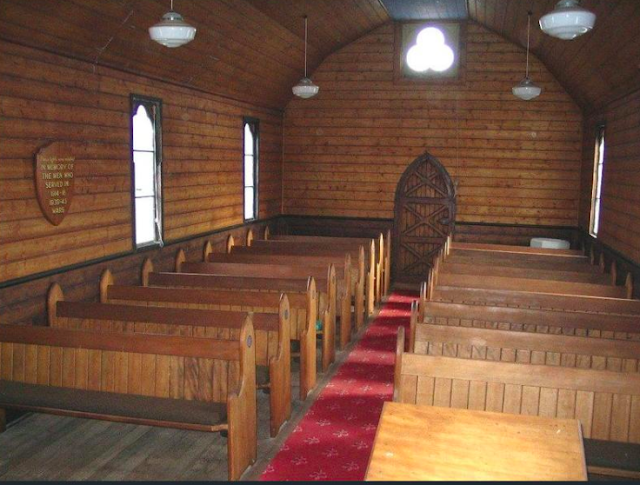