No. 153 - All Souls Church at Patersonia - "Homeopathic Doses"

- May 15, 2018
The origins of All Souls Church at Patersonia has been difficult to establish. It was originally a Wesleyan church and only acquired by the Anglicans in 1957 who purchased from the Methodists and renovated it. It is currently up for sale and is described as being built “around 1900”. I believe that it is much older than that. The earliest reference I have found is an advertisement for a Wesleyan Sunday school ‘Anniversary Service’ at Patersonia in 1886. This accords with the earliest headstone in the cemetery, which is dated 1885.

In 1888 a report in The Tasmanian refers to Mr Thomason preaching to “a good congregation” and that:

“Many were the expressions of regret that it would probably be his last visit, as the Rev. J. Briggs is now the representative of the Wesleyan body in the district”.

In 1904 a report in the Examiner refers to the people of Myrtle Bank not enjoying “the luxury of a church” and would avail themselves of the Methodist church in Patersonia, “where service is held twice a month” and which was:

“…the nearest place of worship, and is distant some four of five miles, so that however necessary churchgoing may be to character-making it can only be obtained in homeopathic doses”.

While it is doubtful that the good people of Myrtle Bank suffered from serious character defects as a consequence of the tyranny of distance, what is certain is that the church had a very precarious existence in this sparsely populated region. By 1913 the buiding had fallen on hard times and seems to have been virtually abandoned. A report in the Examiner explained:

The old Methodist Church here, which in former times was always well filled when the late Mr. Thomson came over from Lilydale to hold services, has for many years presented a blackened and weather-beaten appearance. The committee, which lately put up a post and wire fence round the cemetery, has now completed extensive repairs to the building. The blackened palings have been replaced by sawn boards, and the old roof by galvanised iron. With new windows and door, the building now presents a much more creditable appearance…”

By the late 1920’s references to Methodist services disappear from the newspaper record although funeral notices for Patersonia can be found up to the time that the Anglican’s acquired the church in the 1950’s.

The Anglican’s had been active in Patersonia as early as 1888. In that year a report in The Tasmanian about the opening of the new State school also noted that the “Episcopalian Church have availed themselves of the new building to commence divine service regularly in the district”. In 1927 the Examiner reported on a Church of England harvest thanksgiving at the Patersonia Hall.

As the fortunes of the Methodists waned, the Anglicans at last took the step of acquiring their own church with the purchase of the Methodist church in 1957. However, the Anglican community followed the same path as the Methodists with declining congregations forcing church closures. In 2018 history will repeat itself but this time the practise of all Christian services at Patersonia will finally come to an end. 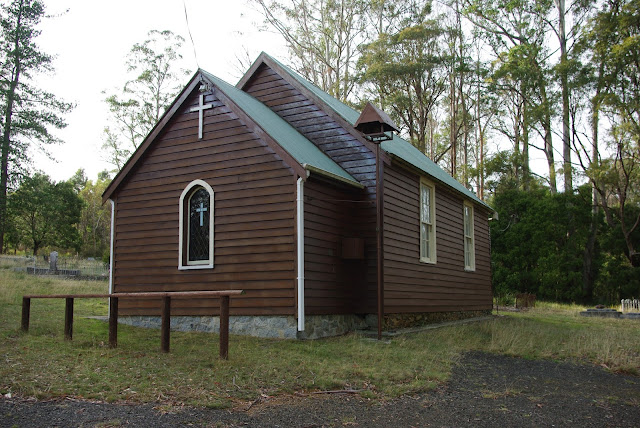 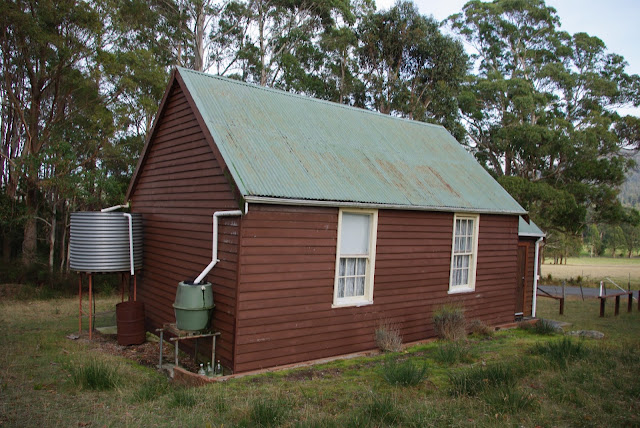 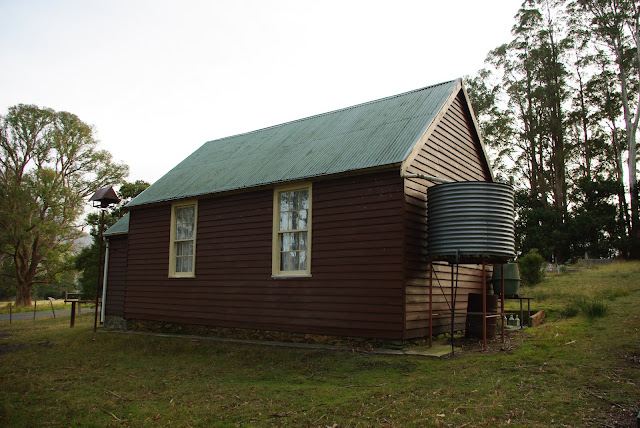 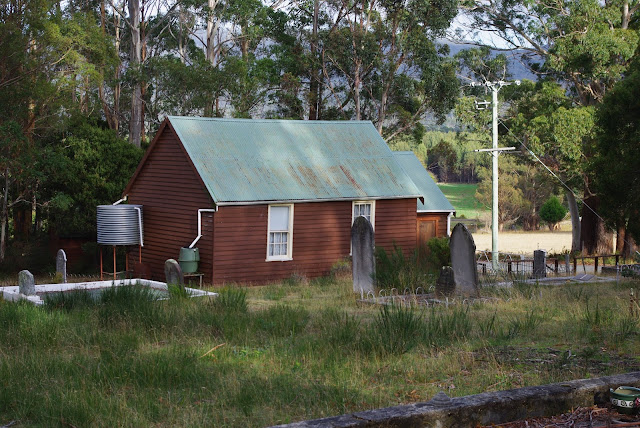 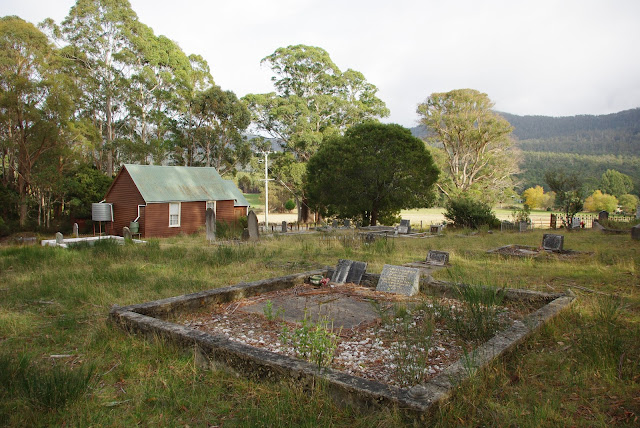 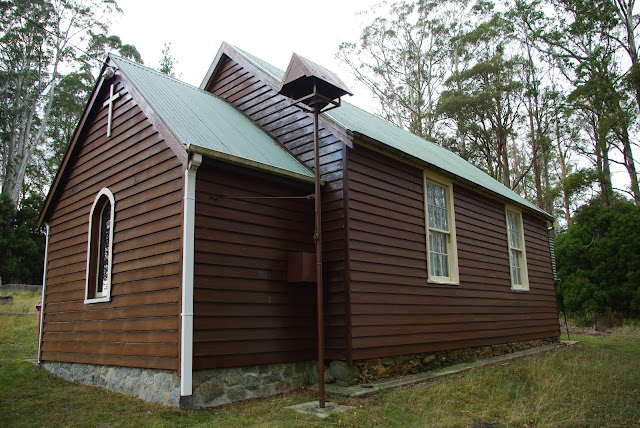 Real Estate photographs showing the interior of the church: 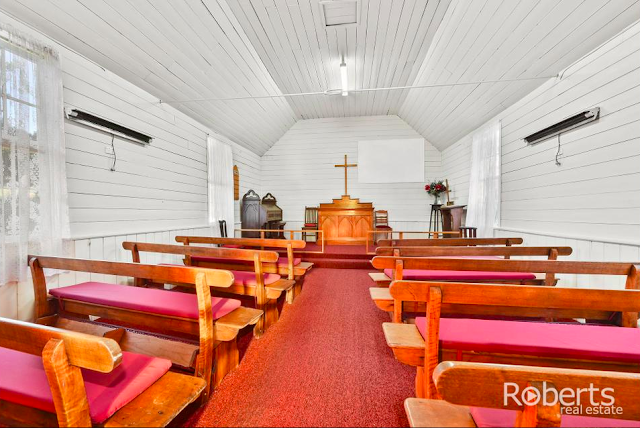 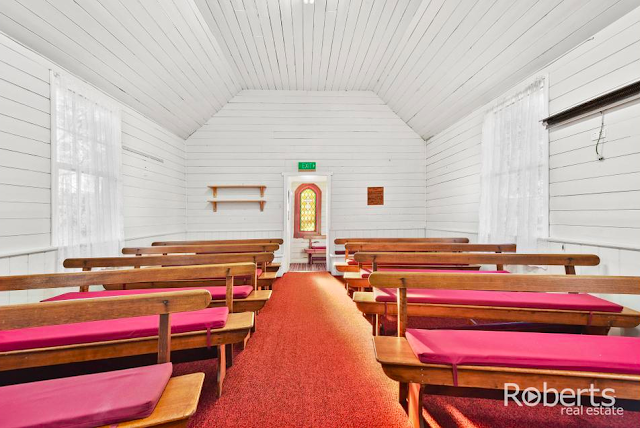 Photographs of headstones in the cemetery
(Photographs Duncan Grant 2018) 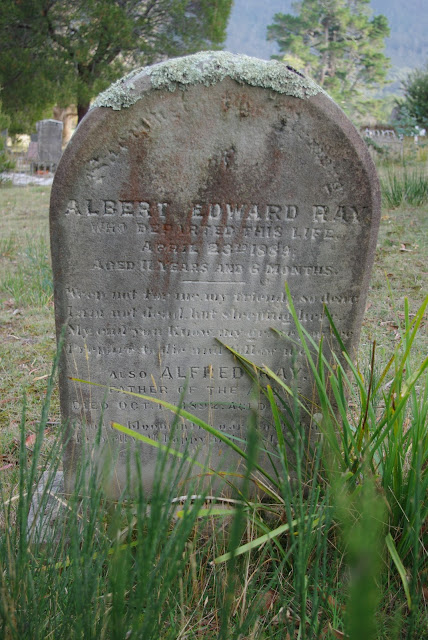 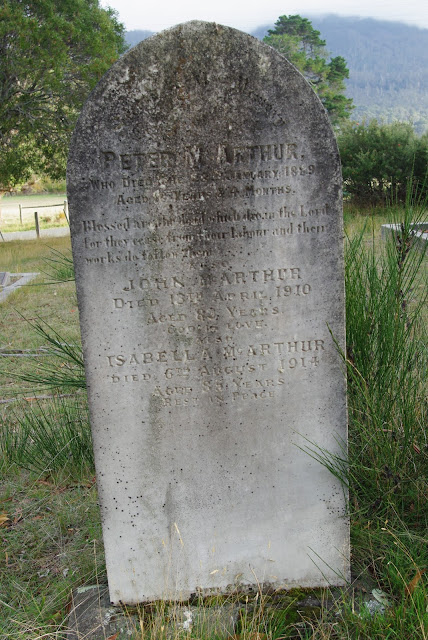 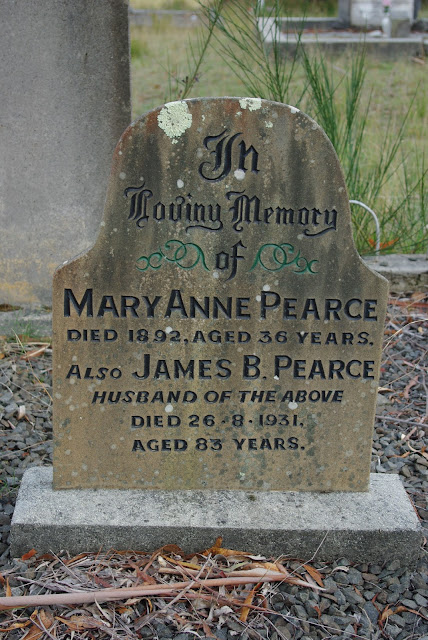 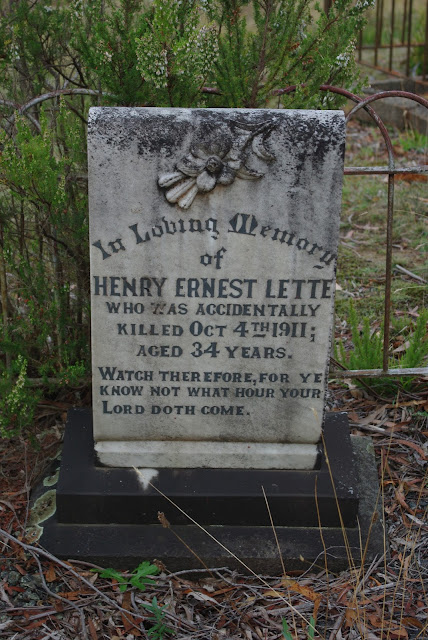 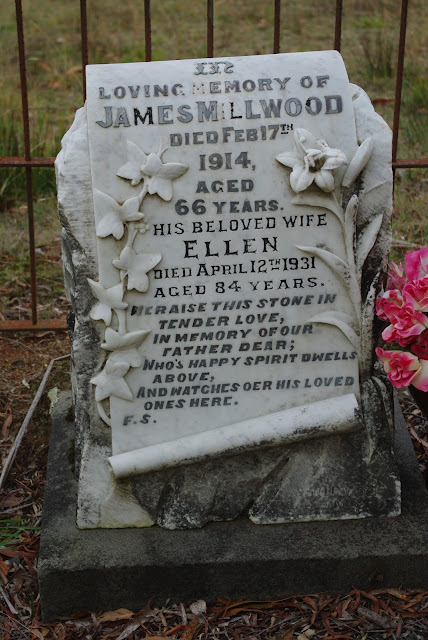 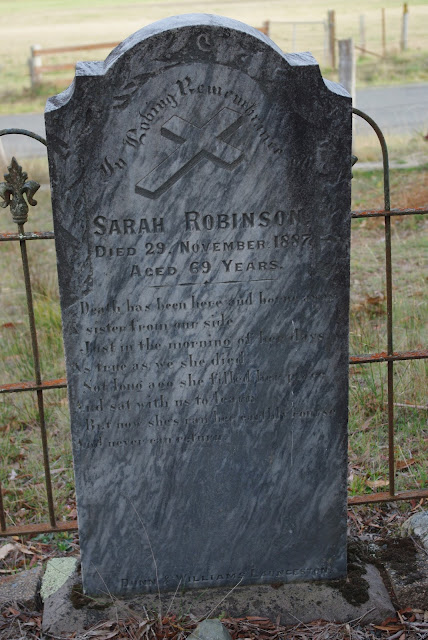 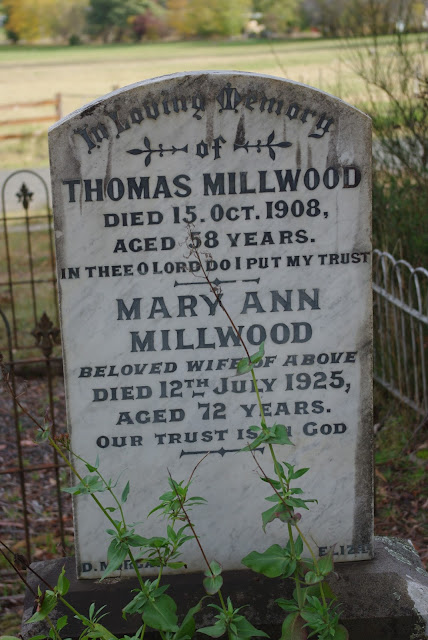 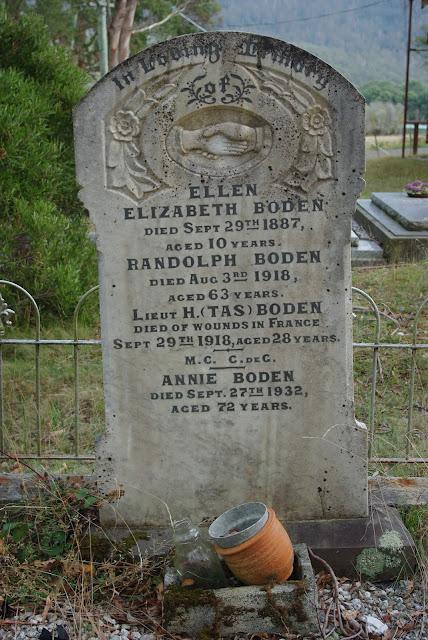 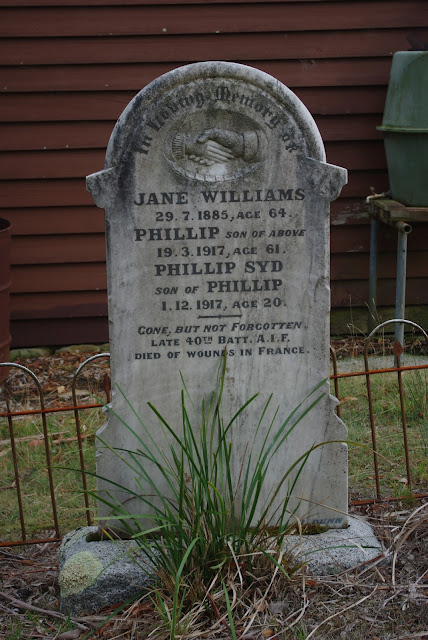