- June 02, 2018
Avoca’s first Catholic church was established in January 1884. Before the church was built Masses were held in the brick public school room in Arthur Street. The original weatherboard church was built on the fringe of the town, west of the St Paul’s River, near to the old Catholic cemetery.

A report in the Hobart Mercury described the church's dedication ceremony, which was followed by the first confirmations held immediately after:

“Outside the building a procession was formed of the candidates for confirmation, the gentler sex, dressed in white and wearing lace veils. Then came a cross bearer, after whom walked the priests and bishop, the latter wearing cope and mitre. At the front entrance prayers began, and were continued as the procession walked round the church, the bishop in the meantime sprinkling the walls with holy water, after which, entering the church, the Litany of the Saints was chanted. Other prayers followed, and the ceremony of blessing the interior was also performed. High Mass was then sung by the Rev. Father Kelsh …. After communion, the Rev. J. Murphy preached the sermon, dwelling especially on the devotion to the Guardian Angels, under whose patronage the church was dedicated”.

According to the Launceston Examiner the sermon was a noisy affair:

“The Rev. Father Murphy delivered an eloquent address, but was much interrupted by the crying of several babies”

The Mercury's report provided a description of the building:

“The church consists of nave, sacristy, and porch, its extreme length being about 40ft. A graceful belfry surmounts the western gable, the bell for which is on its way from Melbourne… The interior presents a very pleasant appearance, being neatly painted, and having a small but very chaste stained trefoil window over the altar. The seating of the building is also very commodious, and the altar shows an elegant piece of work in plush and chenille on a rich white silk background, the handiwork of a Campbell Town lady”.

The Church of the Guardian Angels seems to have enjoyed a relatively uneventful history. A notable feature is that the Catholics and Anglicans of Avoca enjoyed a friendly and cooperative existence. There are many correspondents reports describing combined Sunday school picnics and fundraising and donations used to support both the Catholic and Anglican communities.

The year 1956 was a significant turning point for the Catholics of Avoca. A donation of land by Theresa Rubenach to build a new church closer to the centre of the town and a bequest by Mrs J M Davies to cover the cost of materials for the construction a new church, saw the abandonment of the old wooden church of the Guardian Angels. The new brick church was dedicated to Saint Therese. Archbishop Guilford Young opened the new church on 19th February 1956.

The Church of the Guardian Angels was subsequently relocated to Rossarden.  It was renamed St Barbara, the patron saint of miners.  For almost 20 years St Barbara’s served the mining communities at Rossarden and nearby Storeys Creek.
The downturn of mining activity in the1970s and the subsequent closure of the Aberfoyle Tin Mining Company resulted in the closure of the church. St Barbara’s was sold in the 1980s and has been converted into a house. 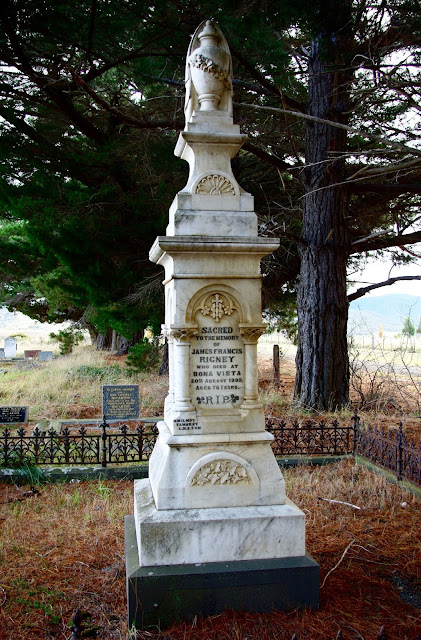 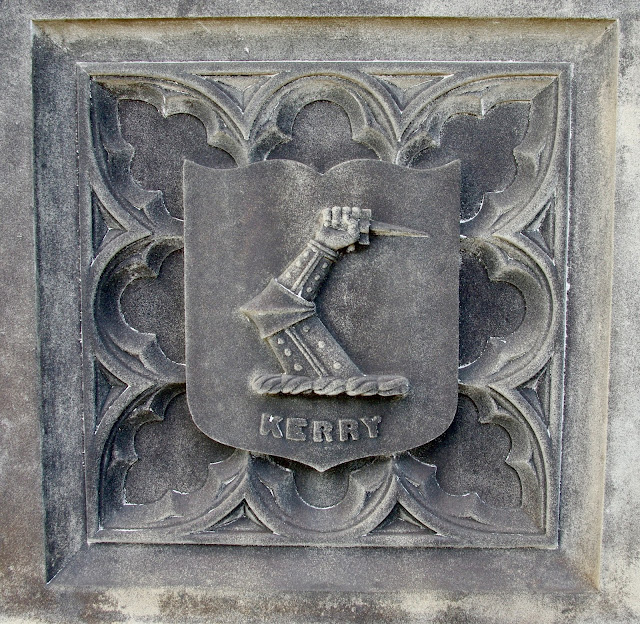 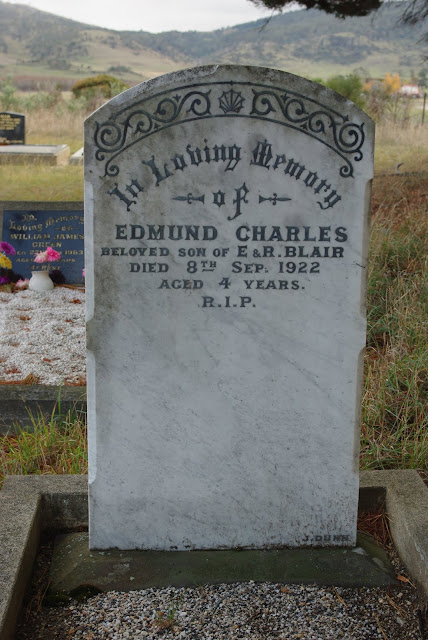 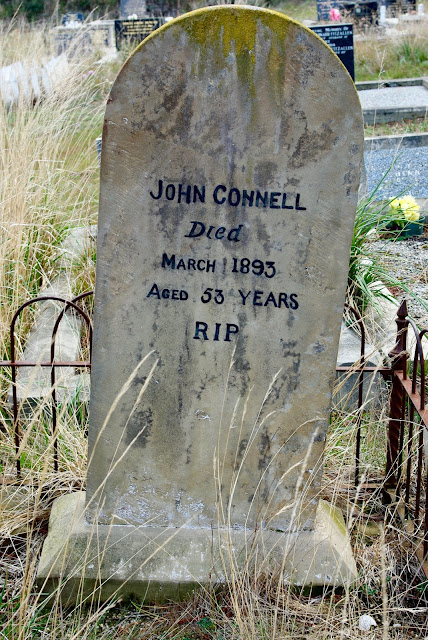 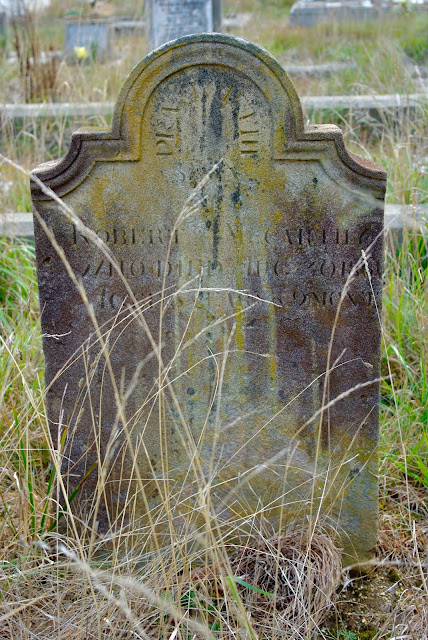 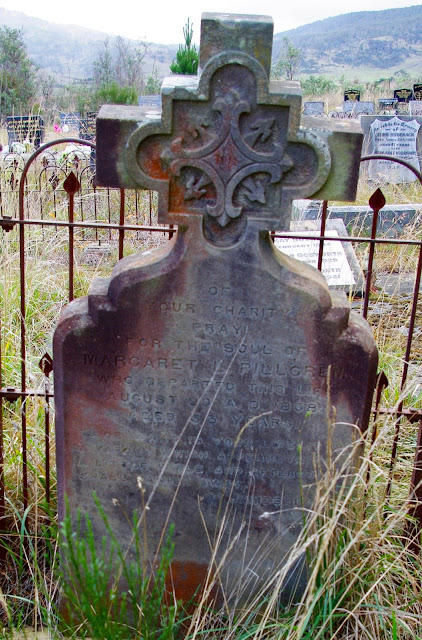 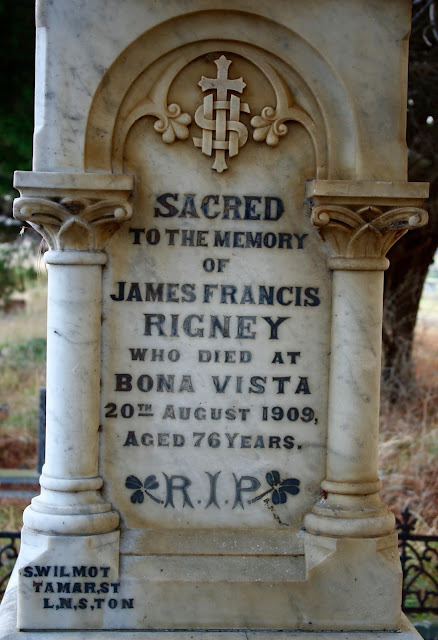 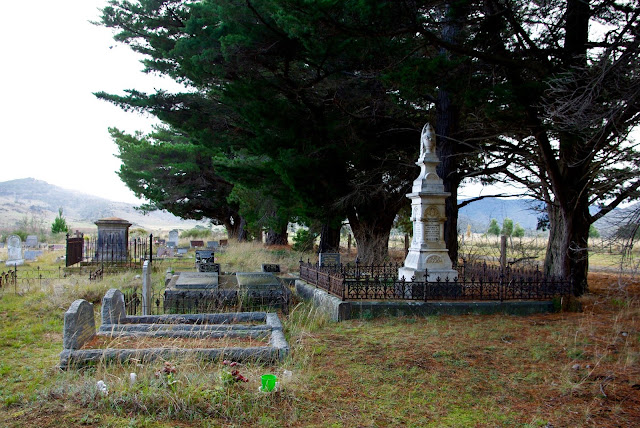