- June 16, 2018
On a trip to Fingal to photograph its three churches, I noticed an an old building in a paddock that had the features of an old church. Many old timber churches have been carted off to be recycled as barns so this is not unusual. It was fairly easy to determine that the ‘barn’ was most likely Fingal’s old Wesleyan chapel that had once stood on Grant Street. When the Presbyterians and Methodists of Fingal combined to form the Uniting Church, the old building became redundant and was sold off. But no matter how dilapidated, an old church still has a story to tell.

The story begins in 1871 with a public meeting and fundraising tea with the purpose of establishing a Wesleyan church at Fingal. The Hobart Mercury’s correspondent in Fingal reported on the meeting:

“As soon as possible a Wesleyan Chapel is to be built, and a good sum of money has been already subscribed. In order to increase the funds it was decided to solicit contributions [at] the tea… [both] rich and poor at Fingal and the surrounding districts most heartily co-operated”.

The meeting was held on Thursday 4 May, at ‘Mr Pestell’s assembly room’ which were lent free of charge. About 140 people attended including Reverend Quick of Horton College.

“The tables were loaded with beef and ham, sandwiches, cake, tarts, mince pies, apples and pears…and after these had been enjoyed, Mr John Steel, of Falmouth, was voted in the chair… so much provision was left from the tea, that the children of the township were invited to come and finish it up on the next day, when about 50 or 60 availed themselves of the offer”.

The fundraising efforts of the committee were successful and in just over a year a Gothic style timber building had been completed and was opened in June 1872. The building was described by The Mercury in its report on the first service:

“The inside walls and ceiling were plastered; the workmanship is good and strong. The reading desk, rails, and seats are all of Tasmanian blackwood furnished by the architect, Mr Mills, to whom much praise is due for the taste he has displayed in the plan and fittings of the church”.

Reverend J Hutcheson and Reverend J Graham conducted the morning opening service. Hutcheson was visiting from Mysore in India and “kindly came from Hobart” to assist with the opening of the church. In the evening Hutcheson delivered “a most interesting and thrilling lecture” on the topic of India to “an attentive and delighted audience”. According to The Mercury’s report:

“The lecturer interested his hearers as he told them of the manners and customs and religious rites of the native population, and thrilled their hearts as he gave instance after instance of the power of the Gospel in transforming the hearts and lives of some of the most confirmed Hindoo idolaters”.

The Wesleyans quickly established a ‘Sabbath school’ for the faithful. Classes were initially held in the house of Reverend Graham “for the moral and spiritual improvement of members of the community”. The “Episcopalian” church had abandoned its school “18 months previously” thus the number of children attending the Wesleyan school increased. This brought about a conflict between with the “Episcopalian clergyman” with the consequence that the:

“Hitherto quiet little township… [was] stirred out of its almost death-like stagnation, by the excitement occasioned by the opposition of contending parties.”

The conflict erupted when:

“The Episcopalian clergyman, thinking to check the progress of the Wesleyan School, resolved to start a Sunday school in his own church. To this end the parents of the children attending the school already established, were waited upon and requested to send their children to the church school in order that they might be “instructed in the doctrines and usages of the Church of England,” and the result was the majority of the children went off to the Episcopalians leaving a small minority to the Wesleyans”.

According to the Mercury’s correspondent in Fingal, this was a treacherous act given that there were not enough children in Fingal to sustain two schools therefore “for any minister to act the part of the Incumbent of Fingal, is to say the least of it, unchristian”.

Despite the showdown, the Wesleyan Sunday survived and by 1878 had a muster roll of forty-three children. Reports of the activities of the Sunday school continue well into the 20th century and cooperation with the Presbyterians became common.

Reports of marriages and funerals at the church are recorded up until the 1950’s but I have been unable to ascertain the date of its closure and sale. 'Tasmanian Methodism', published in 1975, indicates that the church at Fingal had ceased operating 'for some time'. While the church is now a distant memory, the shell of the old building is still a visible reminder of the Wesleyans and Methodists of Fingal.


The General Cemetery - Used initially for Methodists and Presbyterians at Fingal 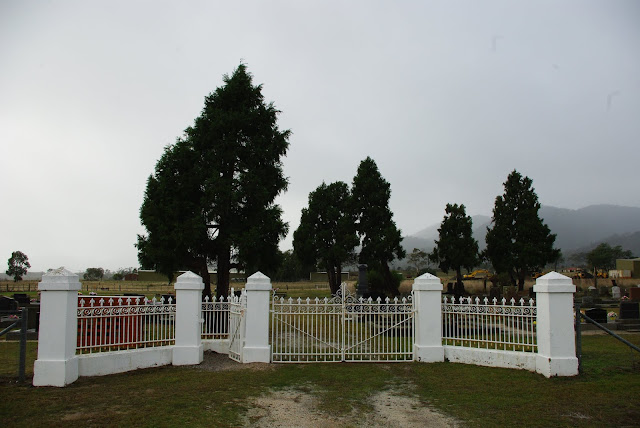 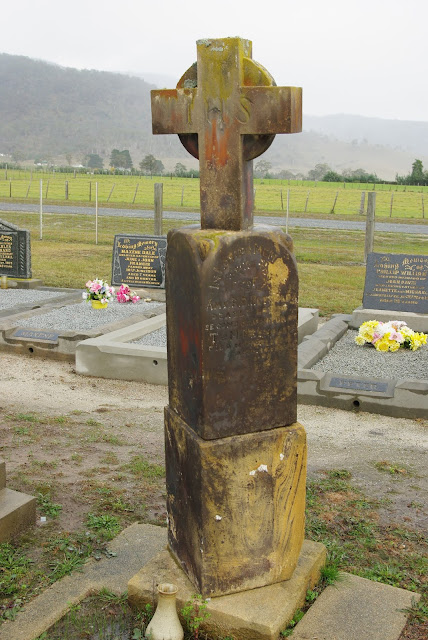 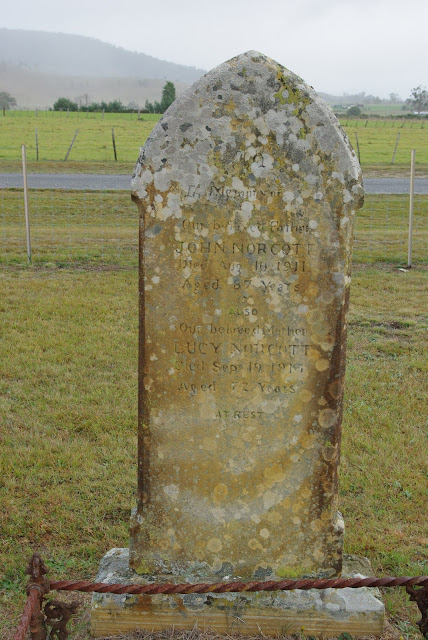 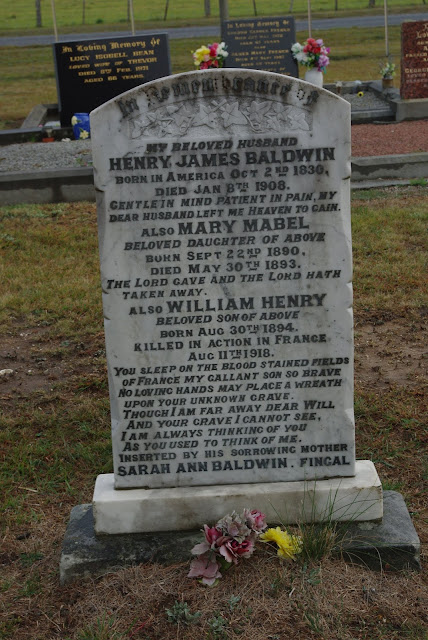 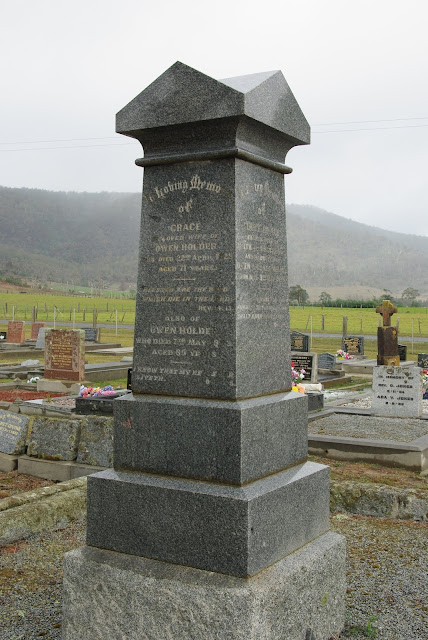