“Mr Murray was probably one of the most noted Scotch pioneers of early Tasmania…. [arriving] at Hobart on January 14, 1823, two days after the Rev. Archibald Macarthur, the first Presbyterian minister in Tasmania.  After a short stay at Hobart, Murray and other members of his party proceeded to the Macquarie River, and there took up allotments…. It was in Murray’s home [at Baskerville]…that the early service were held, but as the congregation increased they had to be held in the open”. (1)

The Scotch settlers decided that a church should be built but believed that a manse had to be constructed first in order to recruit a pastor.

“A petition was drawn up and forwarded to Earl Bathurst, the Secretary of State for the Colonies, asking for government assistance… negotiations were entered into for the appointment of a suitable clergyman, and the first to receive the charge was Rev. John Mackersey, formerly minister of the West Calder parish in Scotland”. (2)

Mackersey arrived at Hobart in 1829. The lieutenant governor was satisfied that Mackersey was suited for the position, but was disappointed that the settlers were not adequately prepared for his arrival as neither the manse or church were yet constructed. Mackersey had brought £1220 of capital with him and decided to rent ‘Gaddesden’ at Campbell Town for the purpose of opening a school to supplement his clerical salary until the manse and church were built. He used his own capital for this venture which reduced his assets and consequently limited the acreage of the land grant he received.

The Hobart Mercury’s report on Kirkland’s centenary, painted a romanticised version of the early years of Presbyterian worship:

“… The devotions were held under the trees. Here in Nature’s cathedral, with charms of a new country surrounding them, stood these fine old pioneers, repeating the prayers and singing the hymns they had learnt in an old land”.(3)

In reality the construction of the manse and church faced considerable obstacles and Mackersey was further financially compromised by this.

“In November 1829 the convict labour on loan to the church building committee was withdrawn as funds were exhausted, with only the shell of the twelve-roomed manse completed and the church not even begun. All his attempts failed to enlarge his congregation, and so to increase funds; in the early 1830s seven families left the district, and depressed conditions made settlers reluctant to subscribe. Some were doubtful of the success of the venture; others disliked services being held temporarily in Mackersey's drawing room,.... With his own future at stake, Mackersey lent the committee a large part of the money required to complete the buildings, and allowed the parish-paid [portion] of his salary to fall into arrears so that the manse and church could be completed….” (4)

Having succeeded in building the manse and church at some personal cost, Mackersey served as pastor at Kirklands until 1853 when he resigned following the death of his wife.

Today the church appears very much the same as it did in the 1830’s. Sound management by its trustees has resulted in it being remarkably well preserved.  Kirklands substantial cemetery is probably one of the best tended in rural Tasmania. It has large numbers historic headstones, reflecting the churches long history and the generations that once populated this area. 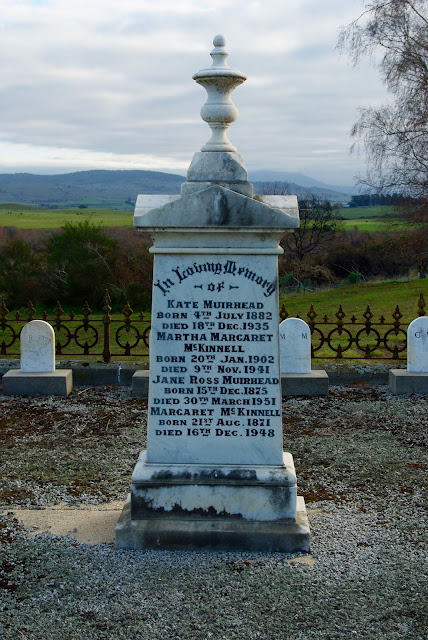 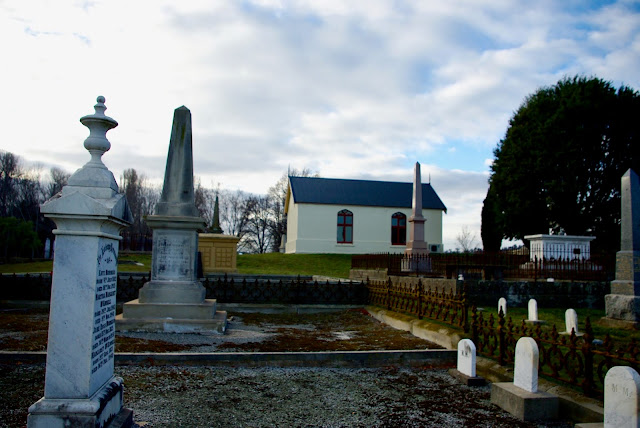 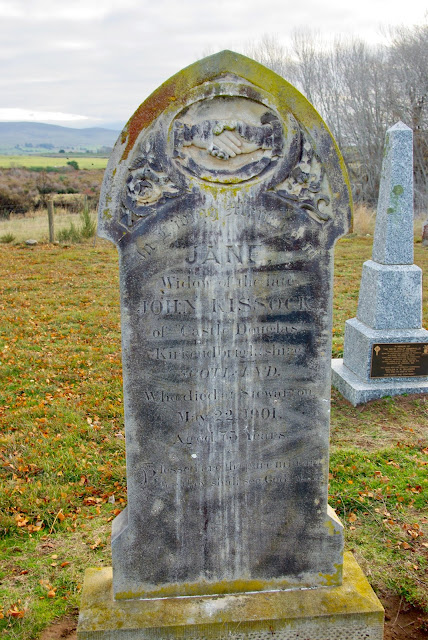 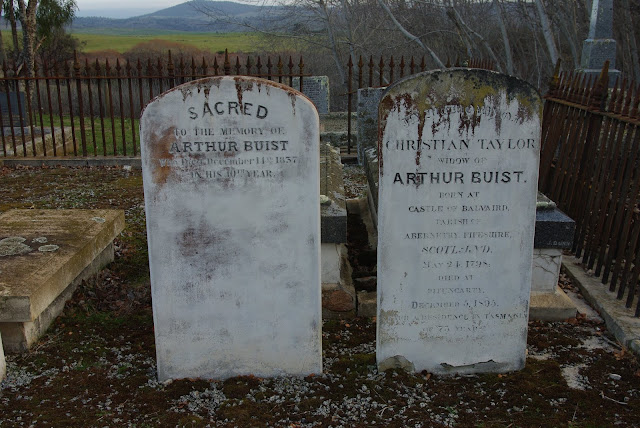 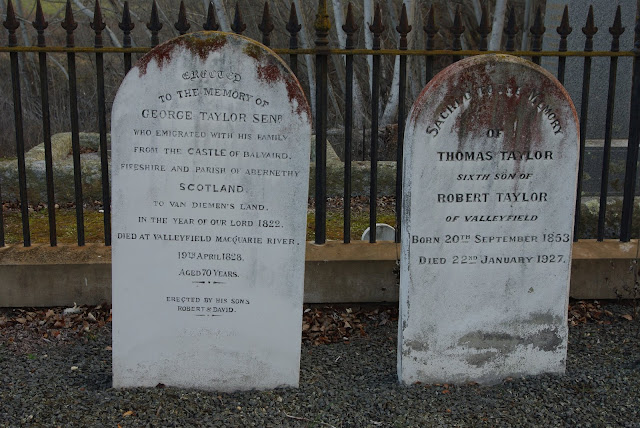 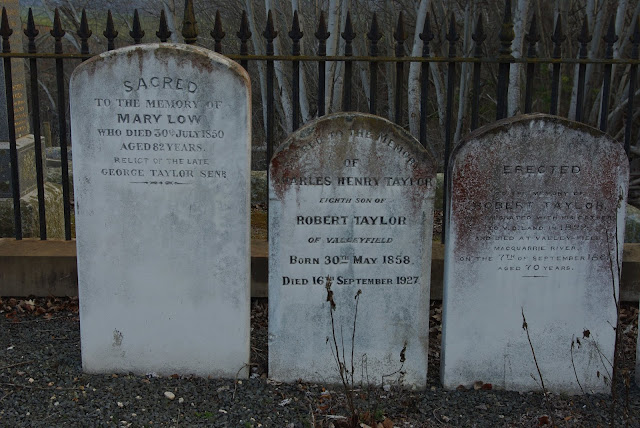 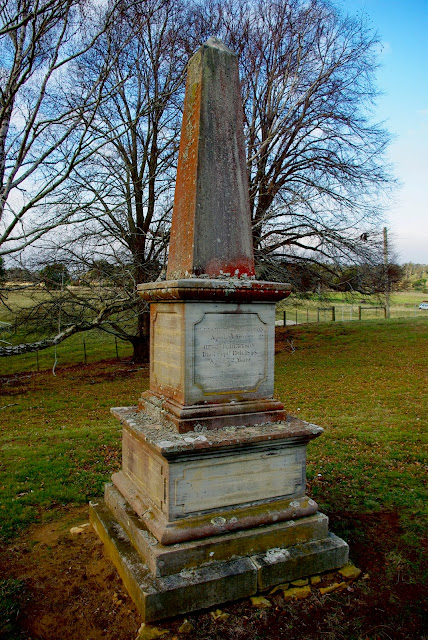 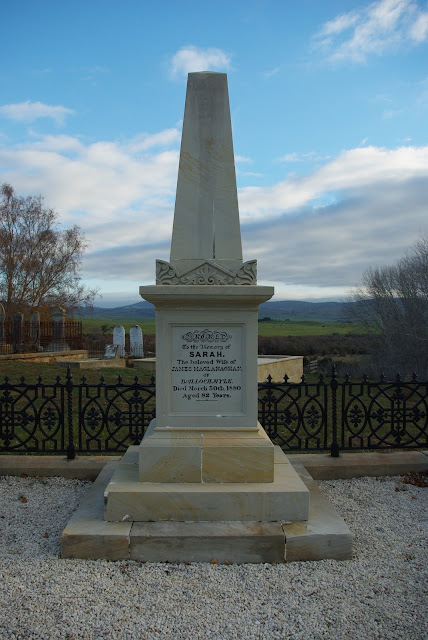 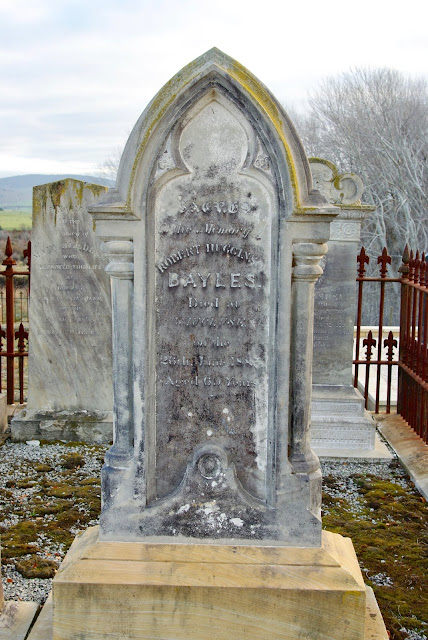 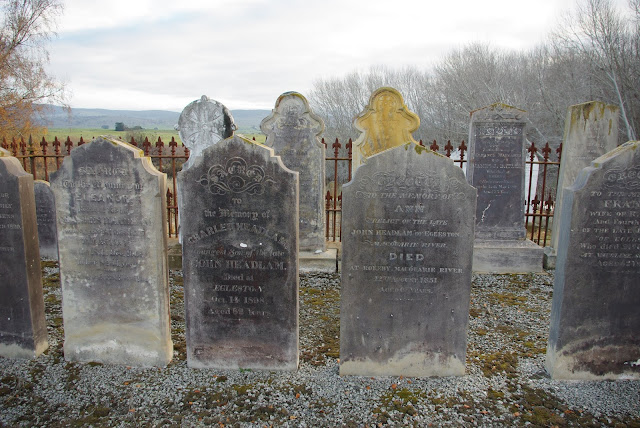 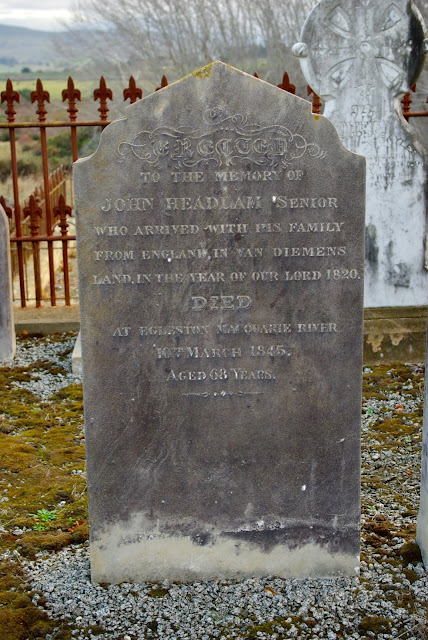 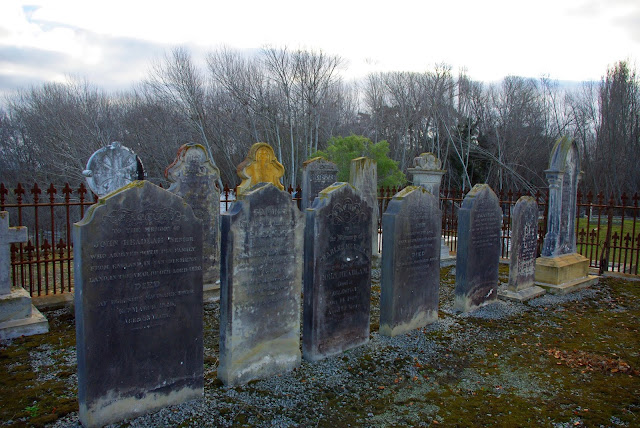