- June 09, 2018
The earliest Catholic presence at Fingal centred on the convict probation station established in 1827 for cheap labour in the district. In 1844, when Bishop Willson visited Fingal there were 85 Catholic prisoners housed at the station. Willson had arrived in Van Diemans Land in 1844 and for his first ten years on the island he gave his personal attention almost exclusively to the penal settlements. Willson’s agitation for land for a church at Fingal bore fruit when in 1864, the colonial Government granted 5 acres of land for the Catholics. However, the land was too stony and shallow for a cemetery and a more suitable site was purchased in 1868. Soon after this fundraising began for the construction of a church. Almost a decade was to pass before Bishop Daniel Murphy laid the foundation stone for a new church in November 1877. This was reported in the Tasmanian Catholic Standard:

“The ceremony of blessing of the cornerstone and foundation of a Church dedicated to the Almighty, under the patronage of St. Joseph, was performed at Fingal on Wednesday…. His Lordship the Bishop of Hobart was assisted by the Right Rev. Dr. Murray, Bishop of Maitland… The site of the new Church commands a full view of the town and neighbouring country, and the Church, when completed, will doubtless prove an ornament to Fingal, and supply a want long felt by the Catholic community”.

It was to be another two and a half years until St Joseph’s was completed. Bishop Murphy returned to Fingal in 1880 for the opening and blessing of the church. The event took place over four days starting with the blessing of the church on Thursday 1 April and concluding with a confirmation service on the Sunday. A grand luncheon and an evening concert took place between these ceremonies. The Hobart Mercury and the Launceston Examiner covered all of these in rich detail. These reports provide a valuable insight into religious life in Fingal at this time and will form the substance of the rest of this article.

The blessing of the church commenced on Thursday morning:

“Eleven o’clock was the hour advertised for the beginning of the ceremony, and shortly after that time the clerical procession…wended its way to the principal entrance, where the prayers and psalms prescribed in the Roman Ritual for the blessing of churches were chanted by the clergy…the Bishop sprinkling the walls with holy water. The door was then opened, and the procession entered, chanting the Litany of the Saints. The general public was admitted at the same time, and soon filled the sacred building. The interior walls were then blessed in the same manner by the Bishop, and then mass was chanted by the Rev. P. O’Reilly…”

After a detailed account of the Mass, the Mercury described the luncheon which followed:

“Luncheon on a grand scale was provided in one of Mr. Gatty’s buildings, and about 70 sat down at table….. Your correspondent counted six and twenty joints of great proportions”.

As the luncheon progressed the Rev. Kelsh of Avoca proposed a toast:

“…Not the usual loyal ones, as the occasion was not of so formal a character, and he was glad to think that no one doubted the loyalty of any there present, but the health of His Lordship the Bishop, who had taken so great an interest in the ceremony of the day… The toast was drunk with musical honours”.

That evening, the celebrations continued with a concert at the Fingal ‘Assembly Room’ with the purpose of raising funds for the church:

“The principal part of the entertainment devolved upon the ladies from Launceston, and they proved themselves quite equal to the occasion. Miss Sullivan came in for the greater part of the applause, as she sang more songs than the others, but Miss Harvey’s songs were also much admired…”

On the Sunday, Bishop Murphy concluded four days of ceremony and celebration with the confirmation of 30 children and some adults, some of whom had travelled a considerable distance.

“The children were examined by His Lordship in the Catechism previous to the beginning of the mass, and the girls, attired in white, with lace veils, presented a truly devotional effect as they knelt before the Bishop for confirmation”.

After the confirmation Bishop Murphy delivered a cautionary sermon to the faithful:

“…He exhorted them to be good and faithful soldiers of Jesus Christ, carefully avoiding those places and company where faith and morals might be imperilled. He exhorted them to guard against bad books, and the public dances that were given after an occasion of races and like gatherings, telling them that many have lost their virtue through frequenting such dances”.

The discovery of gold in nearby Mangana in the 1850's would have breathed new life into Fingal as well as new temptations for the Catholic faithful.

The first week of April 1880 brought the town of Fingal alive with visitors coming from across the north of the island. The newspaper reports reveal a community still finding and asserting their place in the emerging colony but having new confidence and hope. The faithful were by and large poor but aspirational as is reflected in the beautiful stone church that was built to rival the Anglican church of St Peter built a decade earlier.

St Joseph’s Catholic Church is now approaching the 150th anniversary since the laying of the foundation stone. Mass is still held at the church and it is now only one of two churches that remain open in Fingal with the closure of the Anglican church of St Peter's now imminent.


The Catholic Cemetery at Fingal
(All Photographs - Duncan Grant 2018) 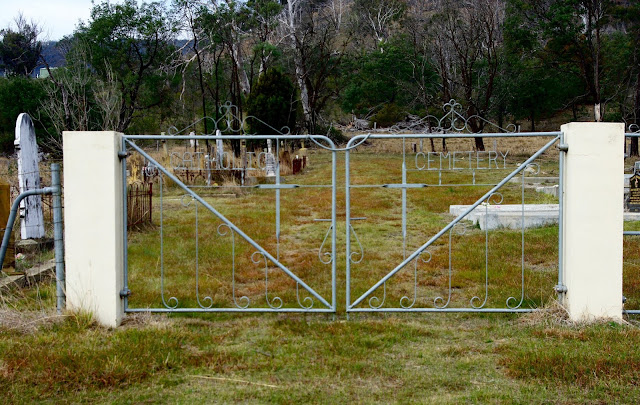 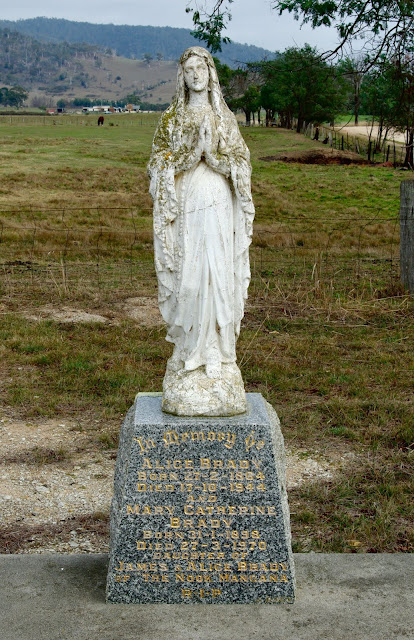 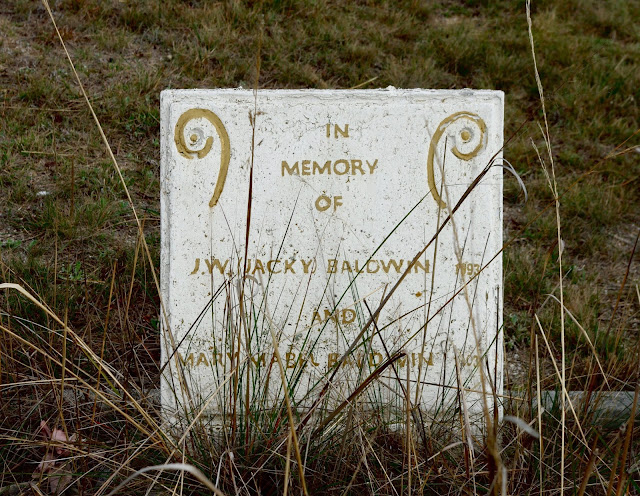 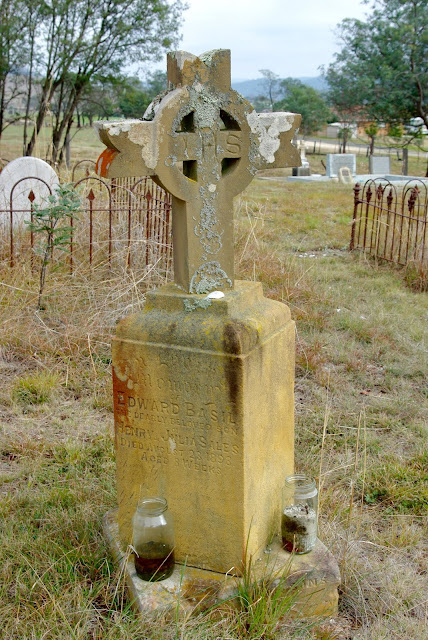 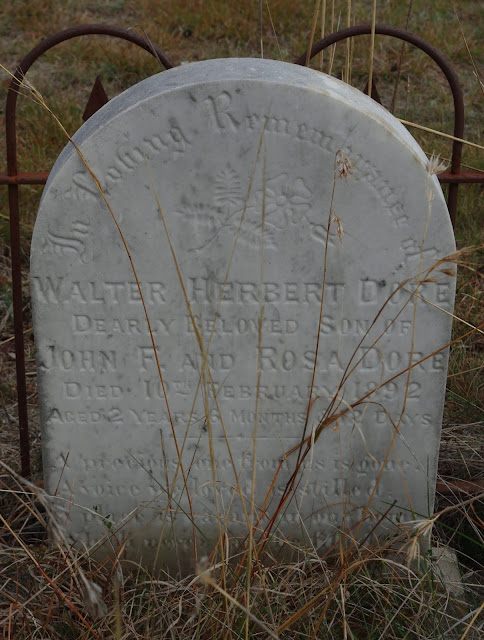 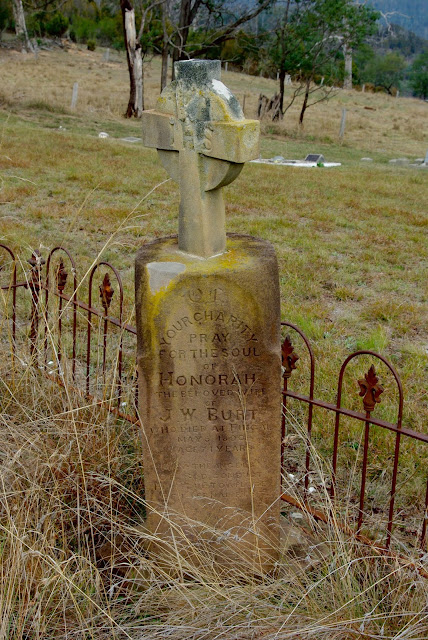 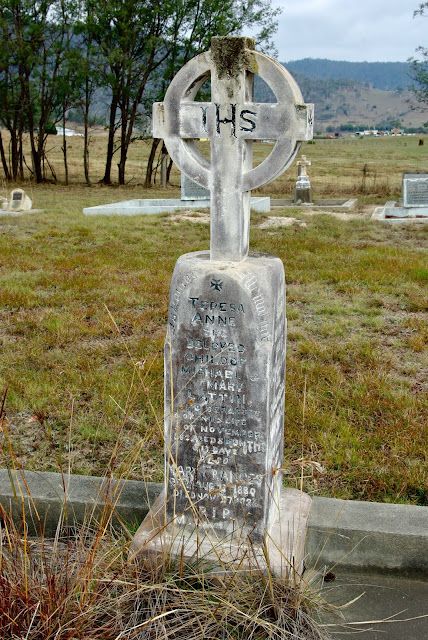 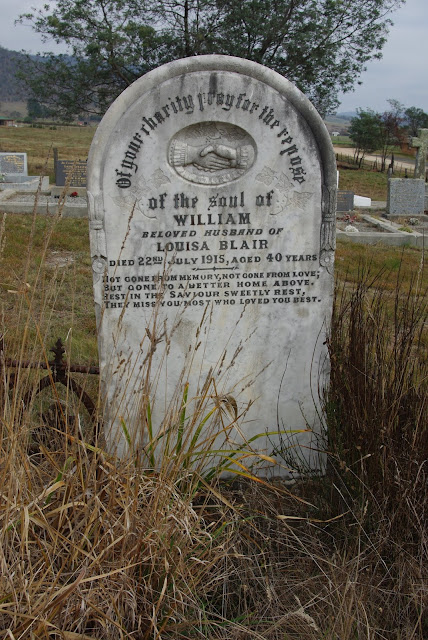 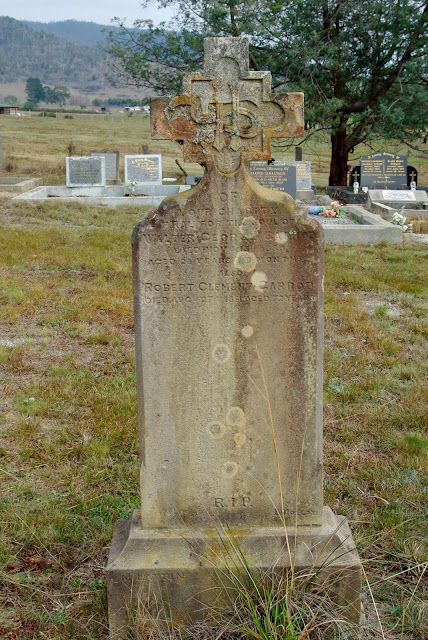 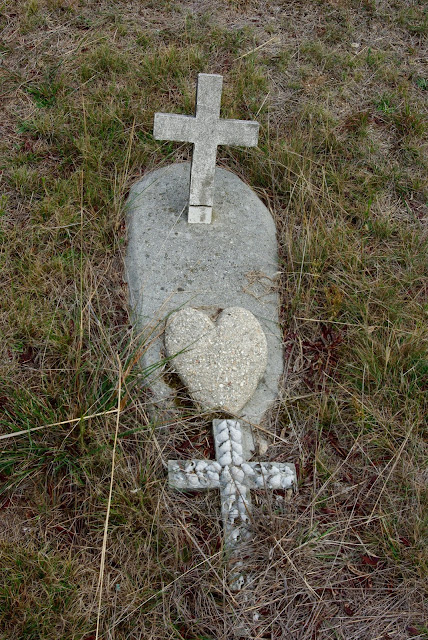 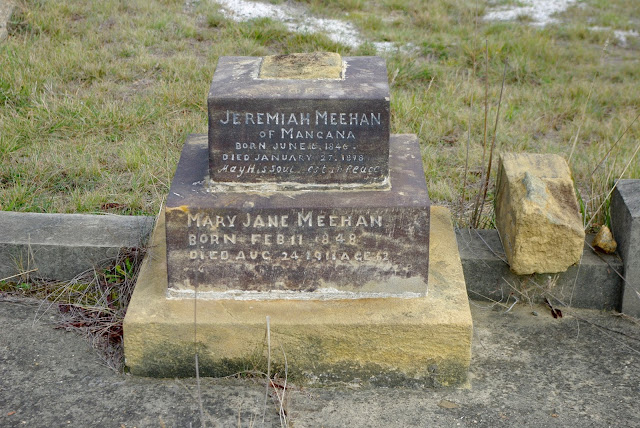 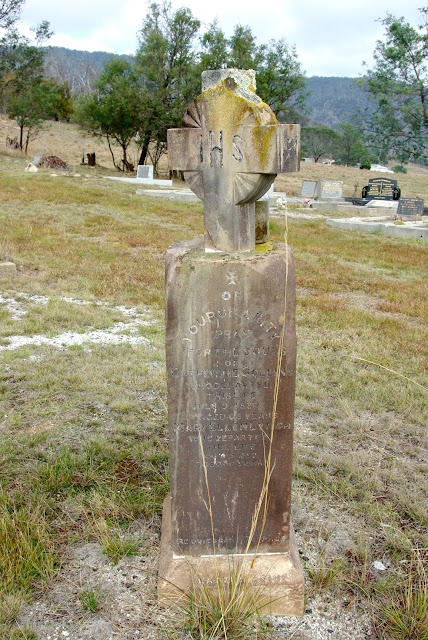 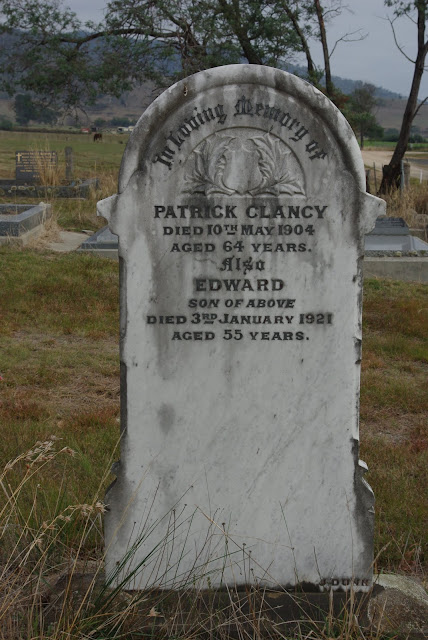