- July 22, 2018
In the 1850’s, explorer and surveyor James Scott applied for 5000 acres along the Ringarooma River and named his selection Branxholm, after a hamlet in Roxburghshire, Scotland. With the discovery of tin in the area, Branxholm prospered although it remained a relatively small centre. In 1903 the correspondent for the Hobart Mercury described the township as follows:

“Branxholm is the first settlement met when going from Derby to Scottsdale. Tin mining is the leading industry, but a little farming is carried out in a few places, where the opportunity prevails. …The township consists of about 20 private houses, and a few business places, the chief ones being the hotel and Mr. E. Davern’s general store. The State School was formerly a courthouse, and opposite that is a large weatherboard hall…. It is the property of the Saintey family, and it is used for all public events…. The Church of England service is frequently conducted in the hall…”

The Anglicans were the third denomination to establish a church at Branxholm with Catholics and Methodists already having built churches in the late 19th century. By 1905, the Anglican community had made considerable progress in fundraising for a church:

“About three-quarters of the estimated cost of the building is now in hand… building operations are only waiting till the best available site is procured”.

By 1907 a site had been purchased and the foundation stone was laid in March of that year:

“The Venerable Archdeacon Whittington paid a weekend visit to this parish last Friday. … He laid the foundation stone of St. John the Baptist Church…on Sunday afternoon in fine weather, before a large gathering, the Branxholm Band effectively assisting the music and singing”.

There are no newspaper reports recording the churches opening but The Mercury reported that Bishop Mercer held a confirmation service at St John the Baptist in February 1908 and “Expressed much pleasure at the character and condition of the structure”.

Apart from the typical activities of a country church, there is little else of significance reported on the church over the years. While it was the last of the major denominations to be established at Branxholm, it was also the last to close. The church was put up for sale before the Anglican Church listed church closures under the national redress scheme and has been recently sold.

The general cemetery at Branxholm was established in the late 19th century and was placed under the authority of a cemetery trust. The cemetery served all denominations in the Branxholm – Derby area. Bishop Mercer consecrated the Anglican section of the cemetery on Friday 1 February 1905. 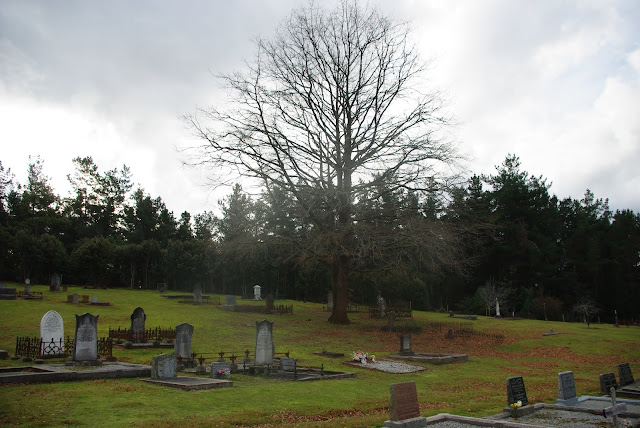 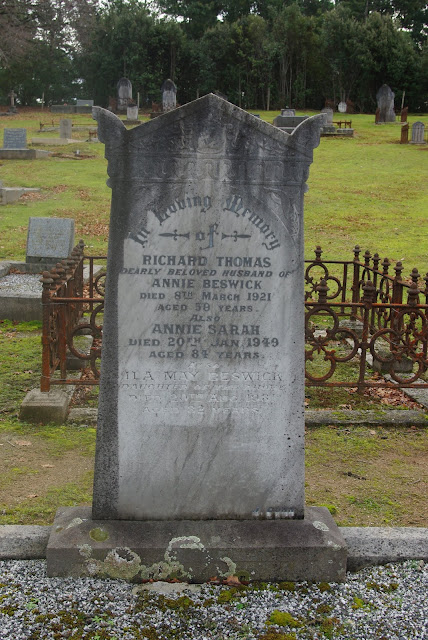 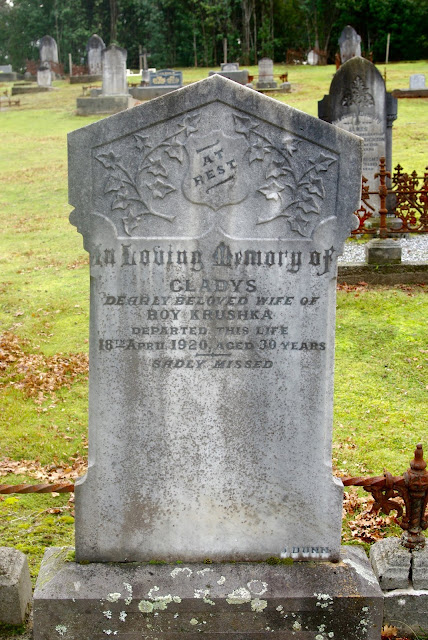 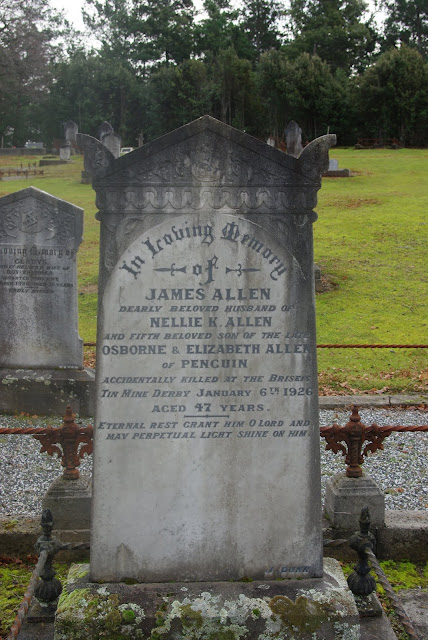 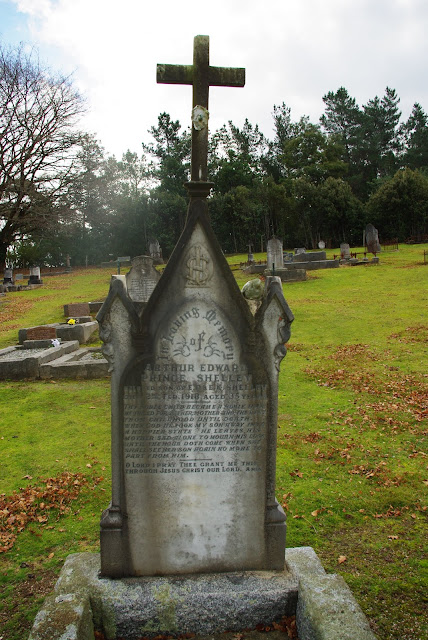 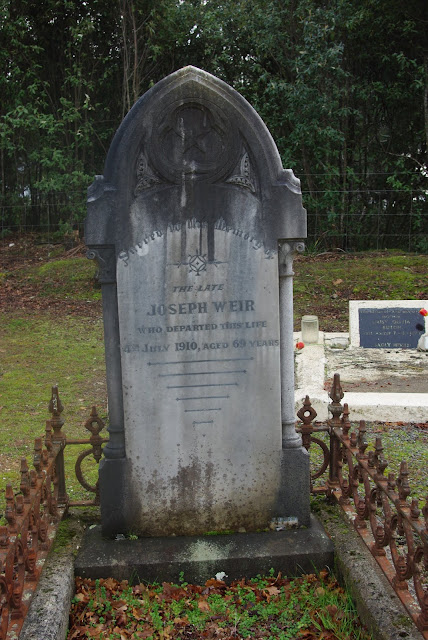 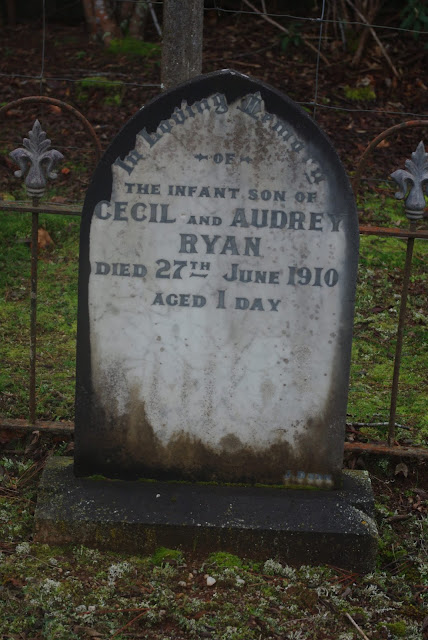 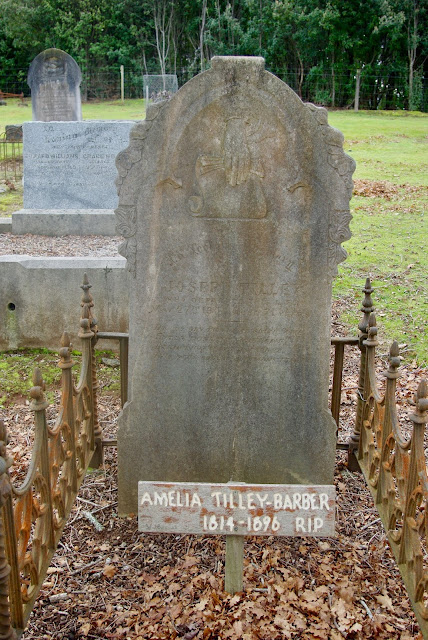 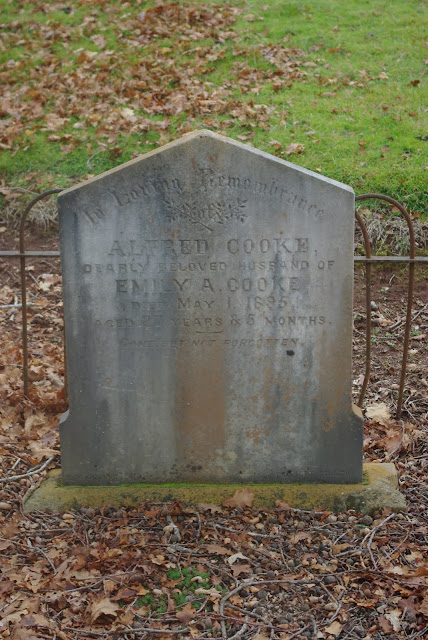 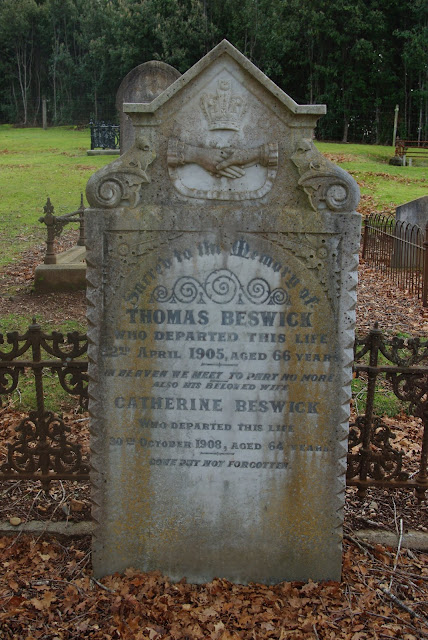 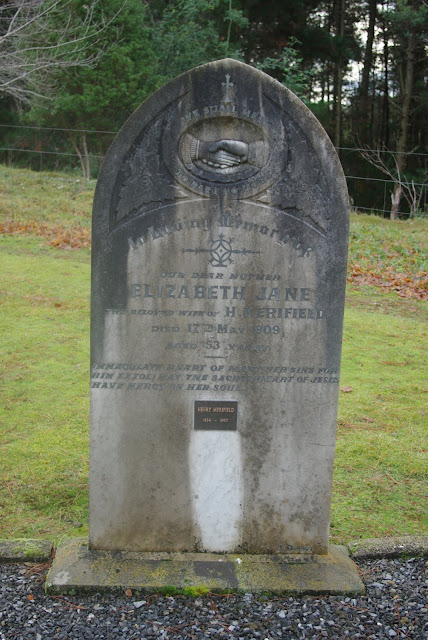 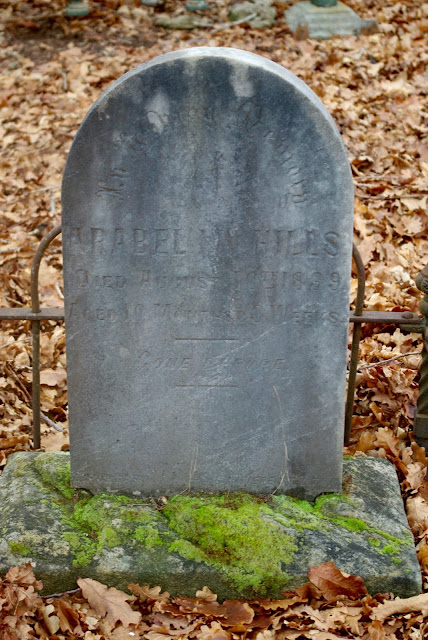