- August 27, 2018
The first description of St Oswald’s Anglican church at Tunbridge is found in a 1905 report from the Hobart Mercury’s “Travelling Correspondent”. By this time, the old coaching town had already passed its heyday:

“From a visitor’s point of view there is very little of an interesting nature to see in this small town, which is 10 miles south of Ross. The Blackman’s River runs between the settlement and the railway station, and in the summer time abounds with fish… Since my last visit the local adherents of the Church of England have erected a pretty church opposite the Town-hall, at a cost of £260. They were engaged for about four years in raising the required amount, which was obtained through the medium of a couple of fairs, two or three concerts, and voluntary contributions. The site on which the church stands was the gift of Mr. W. Scurr, an old resident of the township. The building was erected by Mr. W. Hepworth, and will hold a congregation of about 150. The interior is beautifully finished, and on either walls are painted appropriate texts, the work of the rector, the Rev. J.A. Priestly. The church was opened on the 15th of last month by the Bishop of Tasmania, who congratulated the members of the congregation on erecting such a handsome building”.

The Tunbridge Cemetery – A Mystery

The cemetery at Tunbridge is listed as an Anglican cemetery. There was a Wesleyan chapel and a Presbyterian church in the township but it is possible that other denominations may have been interred at the Anglican site. [there are gravestones around the old Wesleyan chapel]

One headstone I found to be of interest is that of Private William Charles Hall who served in the 15th Australian Infantry Battalion in the Great War. As can be seen from the photograph below, the headstone indicates that William Hall was Jewish. It seems unusual that a Jewish grave would be located in an Anglican cemetery in the Tasmanian Midlands.

It took a little research to locate William Hall’s enlistment papers and embarkation roll. The latter indicates that Hall was listed as “Church of England”. I would therefore assume he must have converted to Judaism before his death in 1921. Further research reveals that William Hall returned to Australia on the 8th January 1919 and he is also listed as wounded in action.

William Hall passed away on 6th October 1921, possibly as a consequence of war wounds or perhaps from tuberculosis. The Hall family’s 'notice of thanks' appearing in the Examiner on the 10 November 1921 thanks Dr Tofft (A tuberculosis specialist - see link below) and also Mr W. Lockett “in the nice way he conducted the funeral”. The circumstances of William Hall’s change of faith is a mystery that probably will never be solved. 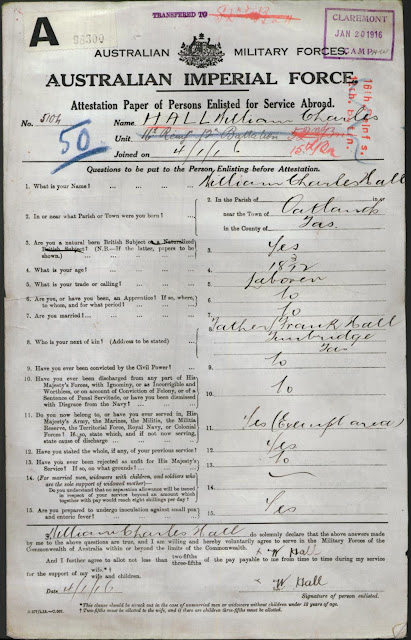 The Tunbridge Cemetery - A selection of headstones 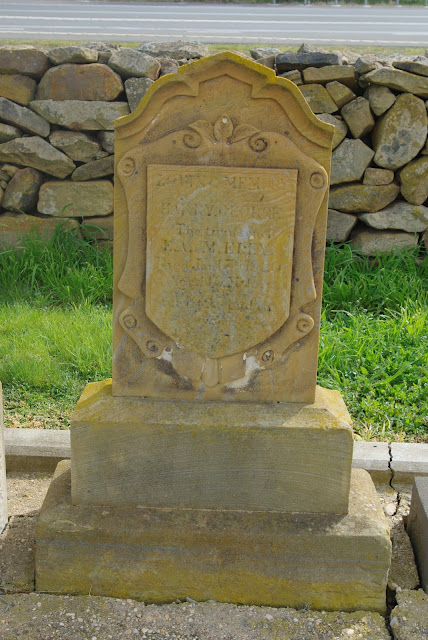 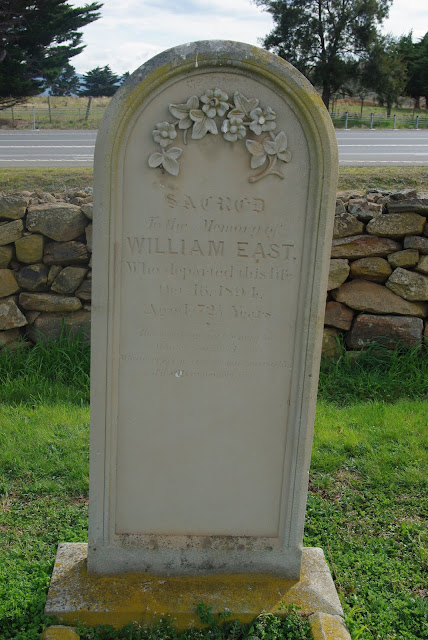 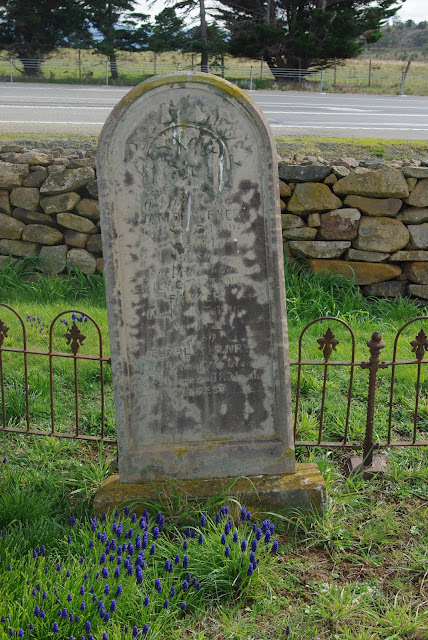 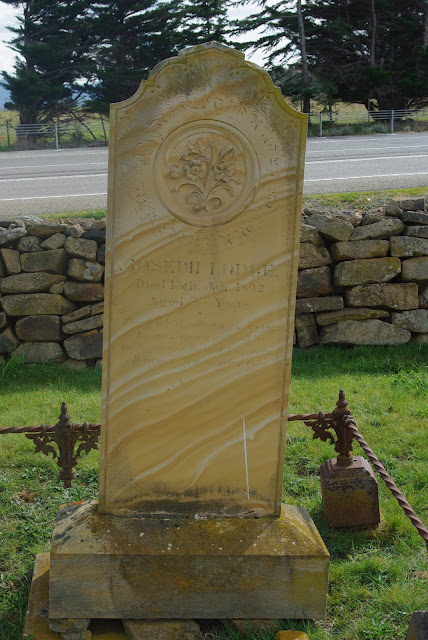 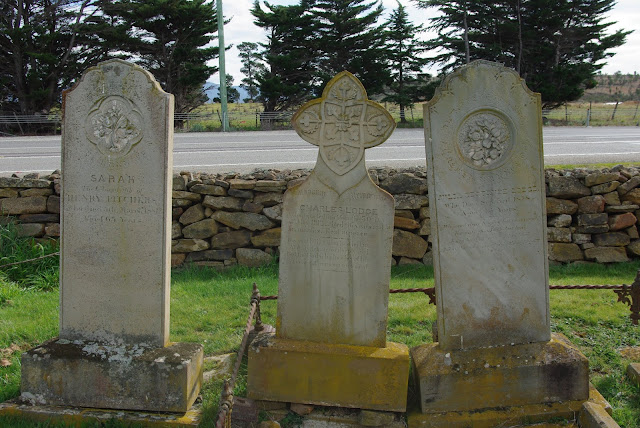 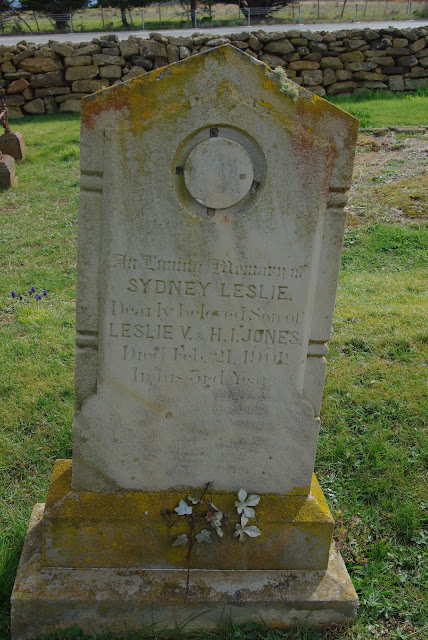 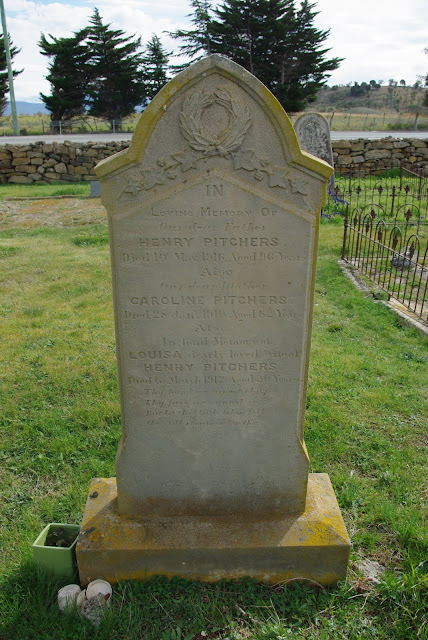 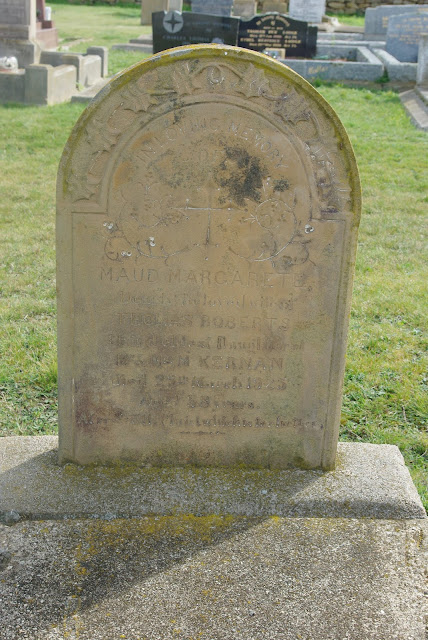