- August 12, 2018
The Methodist church on Bonneys Lane at Greenbanks opened on Sunday 26 October 1879. The Devon Herald reported on the opening service and the fundraising tea meeting held on Monday 27 October. The report suggests that the church replaced an earlier place of worship at the same location.

“The new church just built for the Wesleyan denomination at Greenbanks was opened for divine service on Sunday last, when the Rev. J. Cowperthaite delivered an eloquent and most appropriate discourse to a crowded congregation, amongst whom were visitors from Latrobe, Torquay, Sassafras, Northdown, and other surrounding places, all anxious to show their sympathy with the good work… On Monday afternoon a tea meeting was held in the old church, followed by a public meeting. About 200 friends sat down to tea…”

The Devon Herald reported that the tea meeting resulted in the churches debt being paid off and it also provides further information about the new church:

“This is very satisfactory, and the people of Greenbanks have now a commodious and comfortable place of worship. Mr. W. Piper, of Latrobe, is the builder, and deserves credit for the manner in which he has done his work. Inside and out the building is neatly painted, the windows surrounded with stained glass. The seats are of blackwood, with sloping backs, and made for comfort; though there is little probability of the congregation going to sleep on them if constantly supplied with sermons such as the opening one”.

According to ‘Tasmanian Methodism’, the land was donated by Mr Thomas Bonney, ‘a pioneer in the area’. Several members of the Bonney family are buried in the cemetery next to the church which has become very overgrown. William Bonney’s headstone can be found along the fence line but has just about disappeared under a tangle of branches from an overhanging tree. The last burials seem have taken place in the late 1970’s. I have not been able to establish a date for the church’s closure. 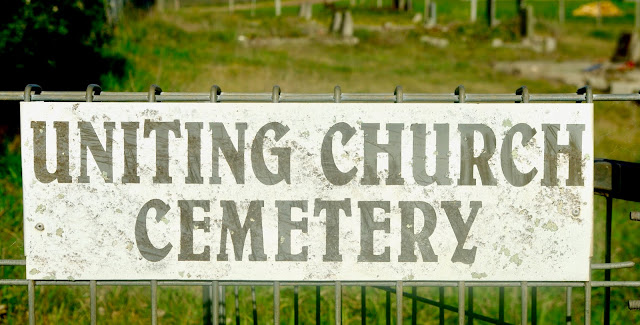 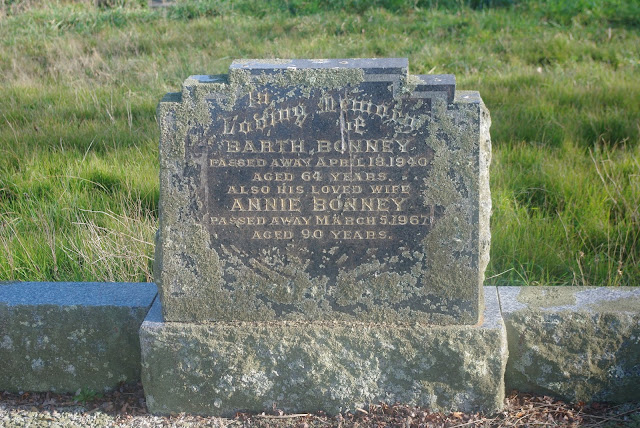 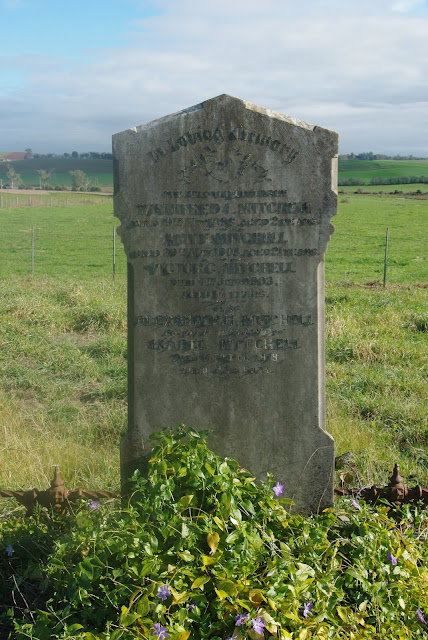 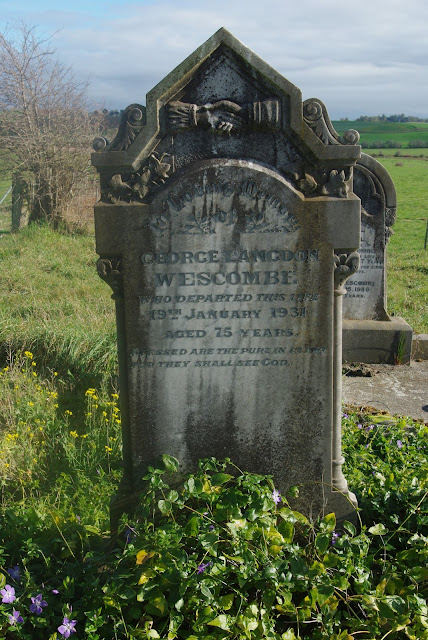 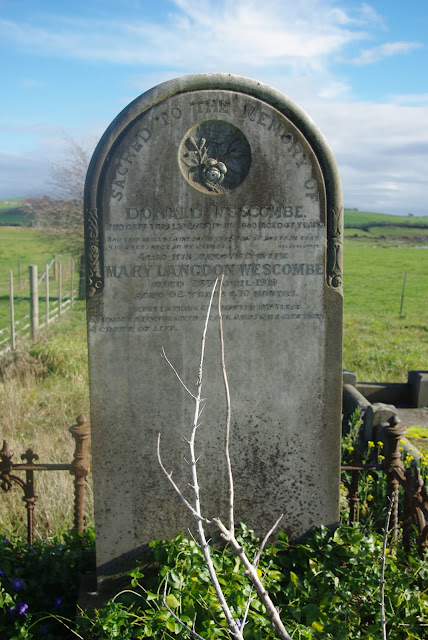 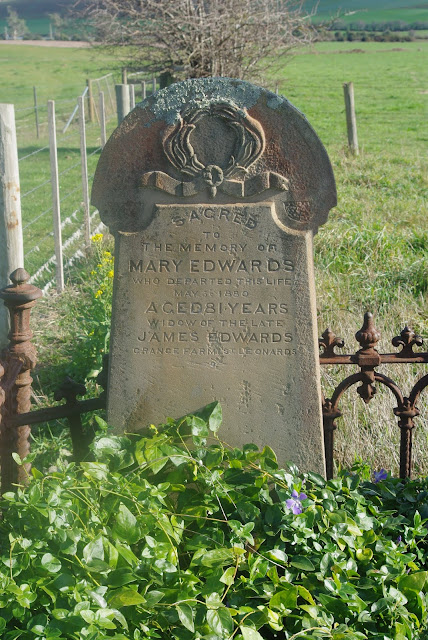 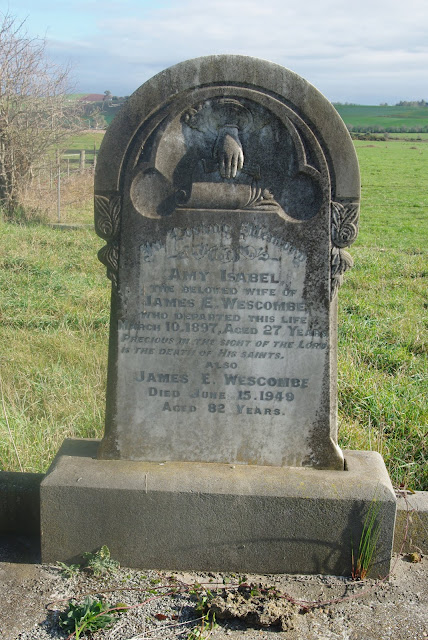