- September 23, 2018
Our Lady of the Sacred Heart at Ross is a lot younger that it appears. It was built in 1920 in ‘Federation Freestyle’ on an old Colonial Georgian base that had previously housed a residence, store and bakery belonging to the Bacon family.

The Church stands on one of the “Four Famous Corners” of Ross. These being: Temptation – the Man-O-Ross Hotel; Recreation – the Town Hall (with its dances); Damnation – the former gaol… and Salvation, the Catholic Church!

Although the church was built less than 100 years ago, Mass was held in a variety of locations in the mid 19th century:

“The first priests to visit Ross generally stayed at The Barracks and conducted services mainly for the troops stationed there. Earlier services were conducted from the ‘Female Factory’ site after it closed down as a prison. The Catholics were mainly convicts and... and were too poor to build their own place of worship”. (1)

An interesting fact about the church is that soon after it was completed in 1920, the Sullivan family of Deloraine donated a statue of the Sacred Heart that was placed on top of the spire. [See photograph below]. The statue, which weighed over half a ton, had to be carefully hoisted into place. By 1944 the statue had become unstable and because it was in danger of falling, it had to be removed. It was subsequently placed in the grounds of the Catholic School (Our Lady of Mercy) in Deloraine. The weight of the statue probably weakened the spire which had to be rebuilt in the early 1980’s. 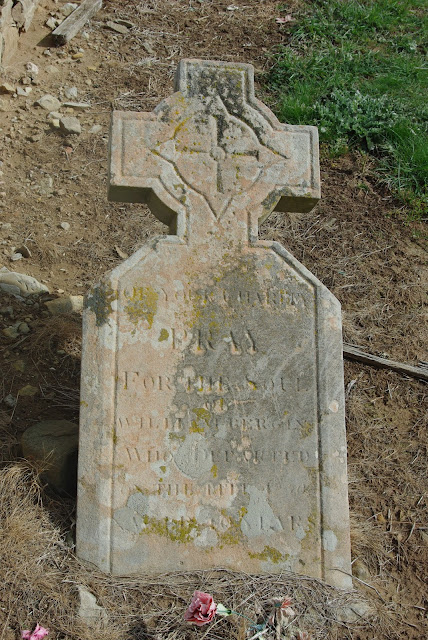 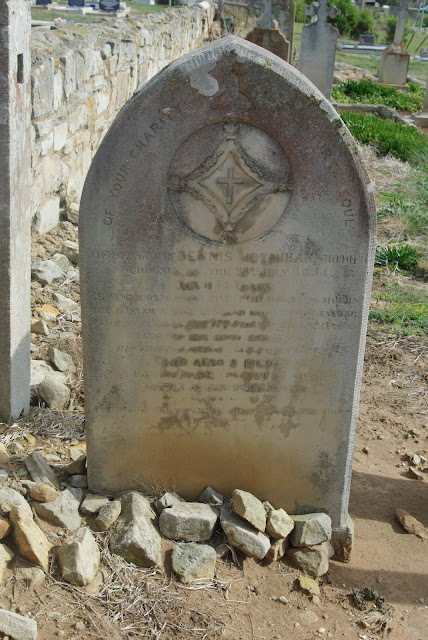 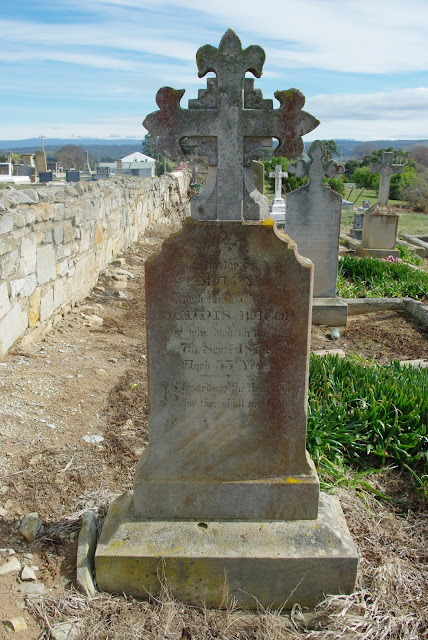 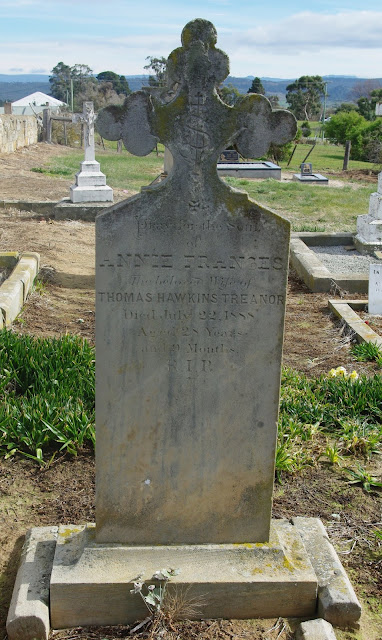 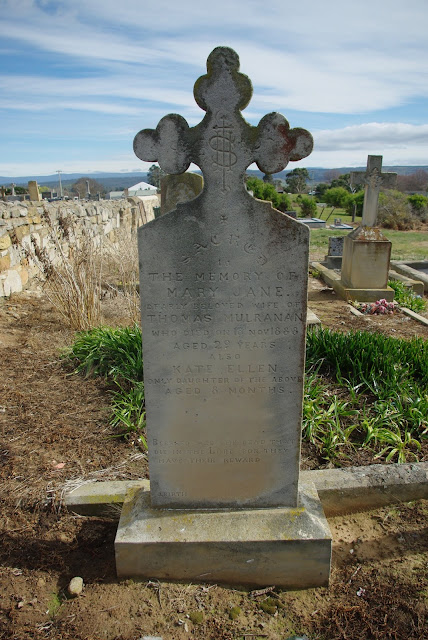 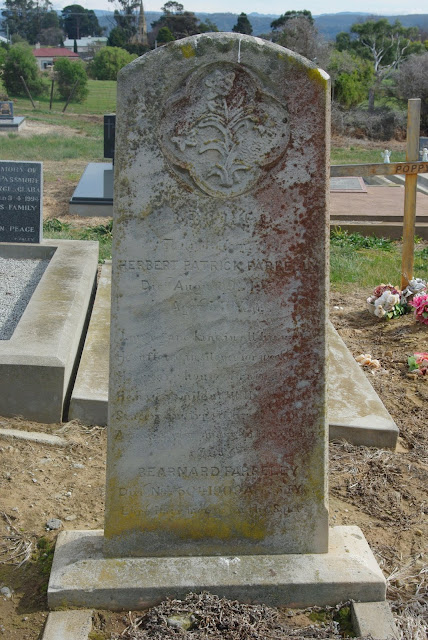 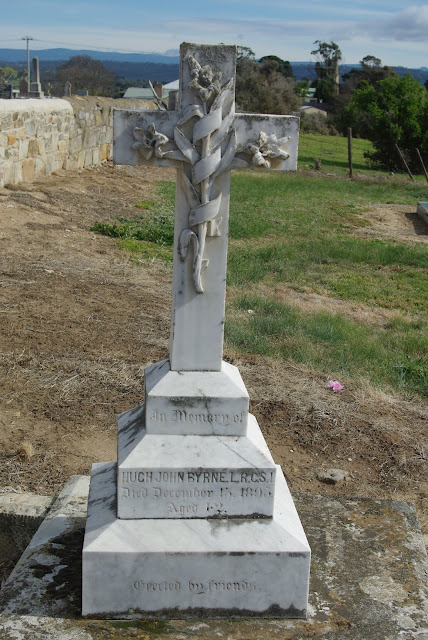 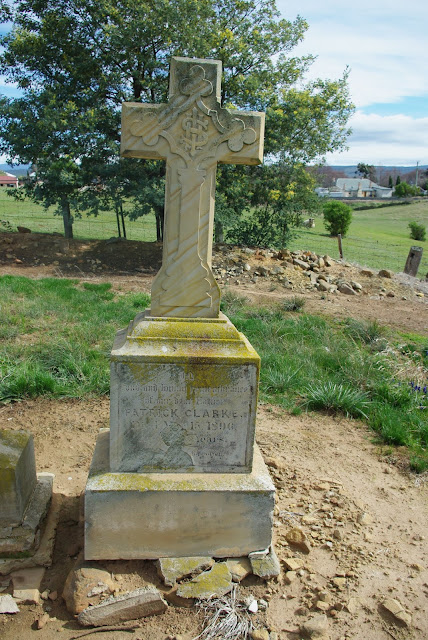 Information sheet on the church notice board. Author not indicated.