- September 16, 2018
St Peter's Anglican Church at Oatlands is among the oldest churches in the Midlands. Construction began 180 years ago and despite its long history, the church appears to have had a largely uneventful life.

Anglican services began in 1827 when William Pike was appointed as the first paid clergyman at Oatlands.  He received an annual salary of £100 as well a forage allowance for his horse. Services were held beneath a tree on the shore of Lake Dulverton and at the Oatlands police barracks.  A small stone and clay chapel was constructed before the establishment of a permanent church.

Construction of St Peter’s began in 1838 using a design by colonial architect John Lee Archer.  In September 1844, Bishop Nixon officially opened the church although it had been in use prior to this.  In 1848 the church was furnished with cedar pews.  In the following year it seems as if the church was finally completed due to the effort of Reverend William Dry:

“The inhabitants of the Oatlands District, after the many years the church of England has been in an unfinished state, have at last a spacious and comfortable place of worship, in every way neatly and conveniently fitted up, owing to the indefatigable exertions of their chaplain, the Rev. William Dry, to whose assiduity in superintending the erection of the pews, doors,&c &c, and to whose liberality in advancing the amount necessary to defray the expense of material, they are indebted for this universal public good”.

At its centenary celebrations three memorial stained glass windows were installed in the church.  In 1958 the church was completely restored.

St Peter’s has a large well maintained cemetery that has been very well documented. Photographs of a few headstones of interest are included below as well as links to websites with detailed records of burials. 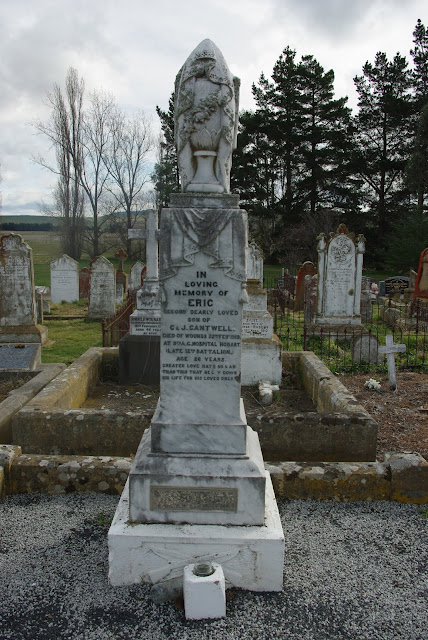 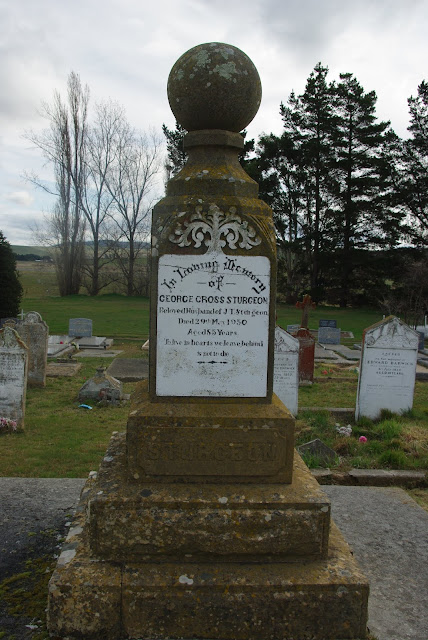 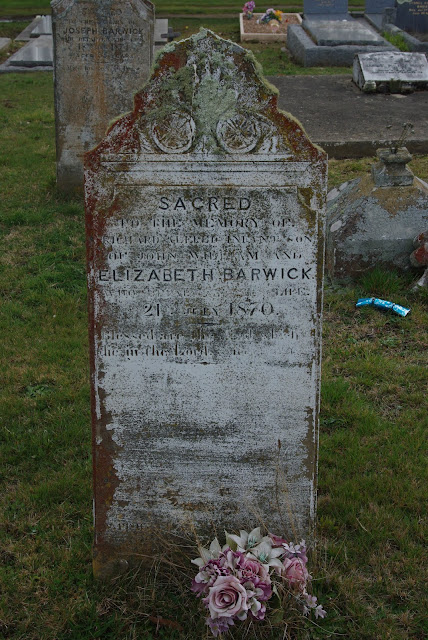 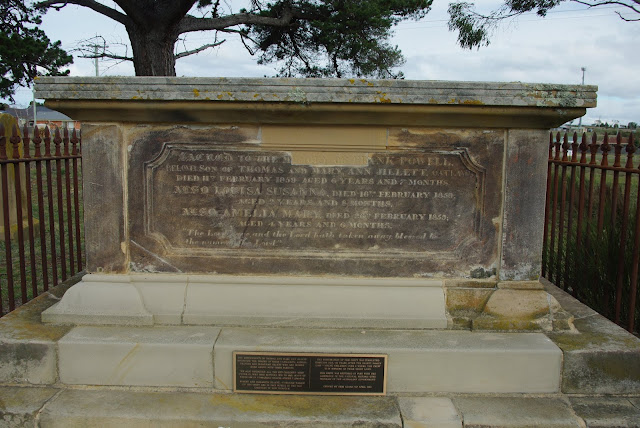 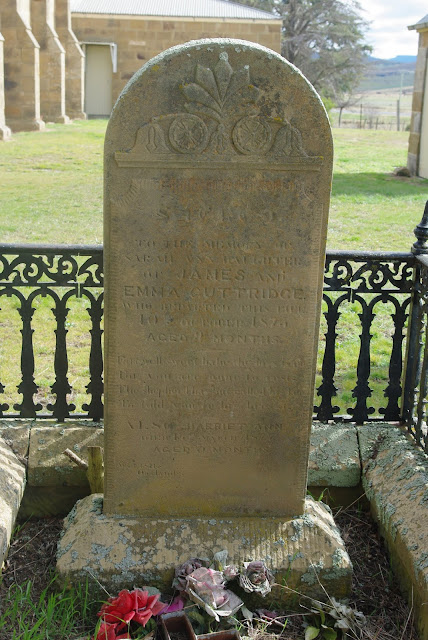 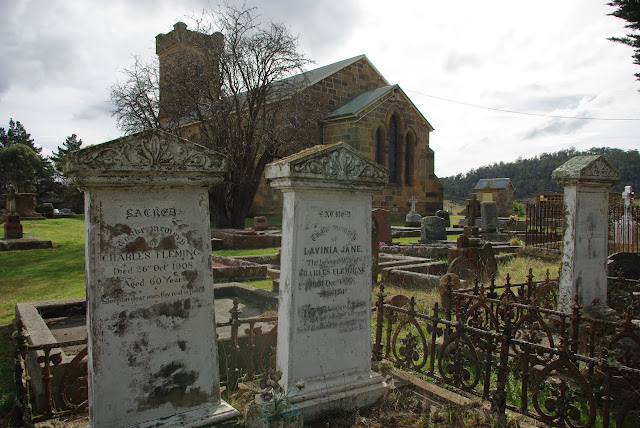 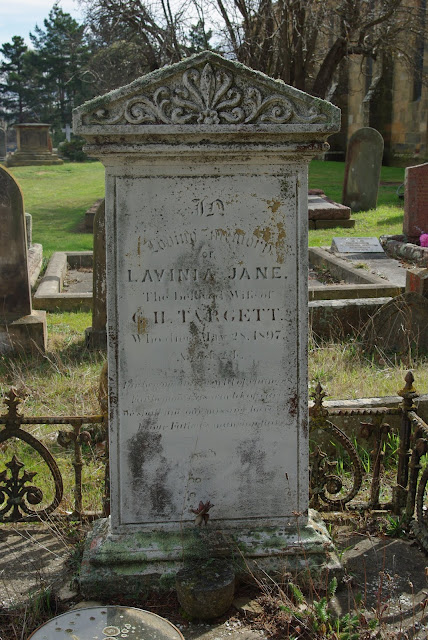 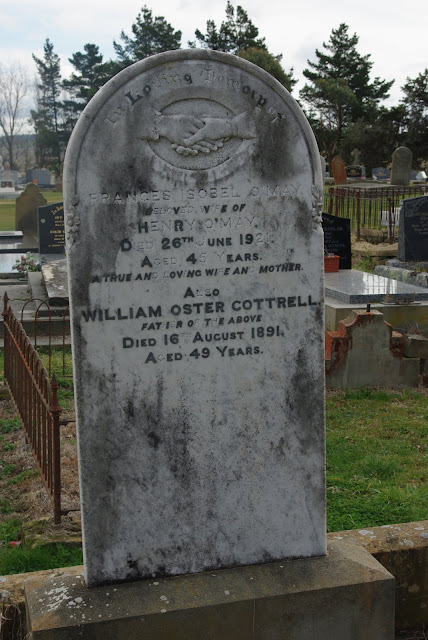 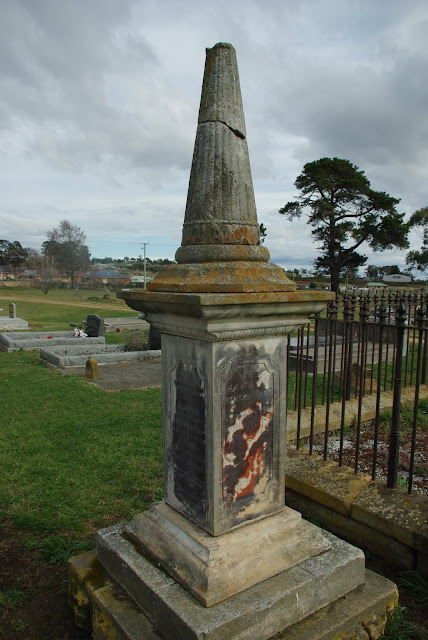 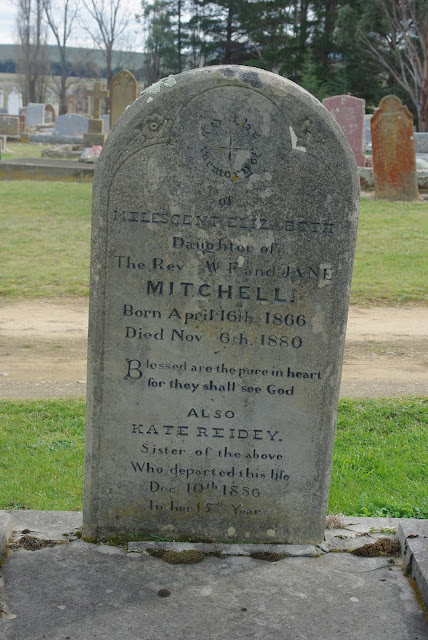 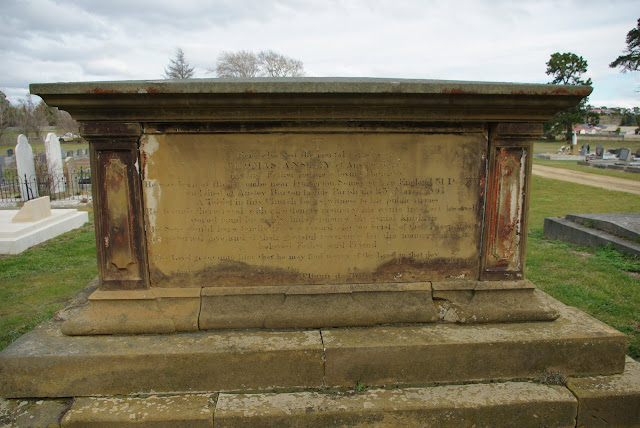 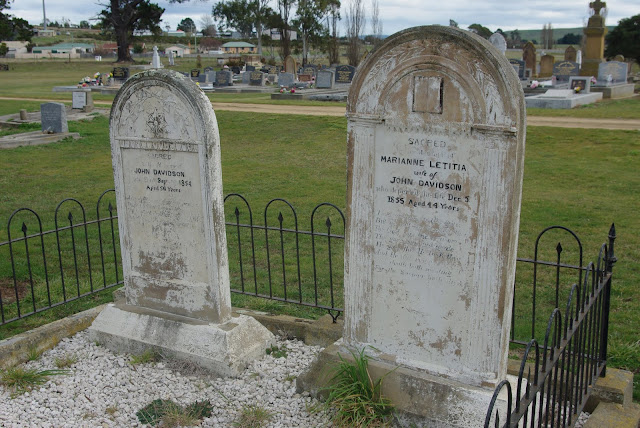 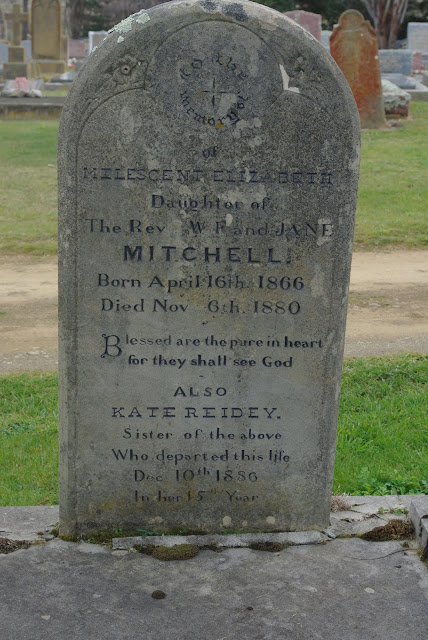 Henslowe, Dorothea I. and Hurburgh, Isa.  Our heritage of Anglican churches in Tasmania / by Dorothea I. Henslowe ; sketches by Isa Hurburgh, 1978