- October 27, 2018
Built in 1873, St Mary’s at Bridgewater is showing its age. Its dilapidated appearance, juxtaposed against Bridgewater’s ‘Golden Arches’, masks a somewhat unfortunate history which goes back to 1862. The building is in fact the result of a second attempt to build a church on this site.

The story of the first church began in September 1861 when a tender from “Mr Reason of Glenorchy” was “considered the most acceptable”. ‘Mr Bastow’ of Hobart designed the building at a cost of £500. The foundation stone was laid on Wednesday 12 February 1862. A miscommunication somewhat marred the occasion according to the correspondent for the Hobart Mercury:

“Yesterday the ceremony of the laying of the foundation stone of a new structure for religious worship in connection with the Church of England, on ground situated at the Pontville side of Bridgewater, took place, according to announcement at noon.

His Excellency Colonel Gore Browne, being en route for the North, the opportunity was taken to avail of His Excellency’s kind offices in performing the ceremony, and on the arrival of His Excellency, and suite in the travelling carriage, the interesting proceeding commenced, the clergy appearing in full canonicals.

We may add that for the convenience of the Hobartians, the Monarch steamer was laid on for the trip to Bridgewater and back, and it was announced that the ceremony would begin on the arrival of the steamer; however on her arrival it was discovered that the proceedings had not only commenced, but were nearly concluded, the Archdeacon, and the other clergy having gone by the main road”.

The Cornwall Chronicle pointed out that the passengers on the Monarch were not the only spectators to miss the ceremony:

“A large number of ladies and gentlemen from Bridgewater… were somewhat disappointed at seeing His Excellency arrive by coach instead of by steamer, for which they all looked out, and this caused the stone to be laid before the steamer arrived”.

The stone laying ceremony seems to have been a portent. In 1862 the church's walls were blown down in a storm delaying the building’s completion for a decade. There was an attempt to get £100 ‘in aid’ from the government to re-erect the church but this was unsuccessful and the building was left in ruin.

By 1872 sufficient support and funds had been acquired to recommence the project. In July the Mercury reported that:

“A meeting of those interested in the erection of the church, now in ruins, at Bridgewater, was held in the public school at that place on Saturday last… A committee was afterwards appointed to collect funds and see for the erection of the building….”

By October 1873 St Mary’s was finally completed and opened for worship:

“After a lapse of exceeding eleven years from laying the foundation stone by our late Governor, Colonel Gore Brown, this very ecclesiastical looking little church was opened for divine service, and consecrated by the Lord Bishop of Tasmania, on St Luke’s Day October the 18th…. A very considerable number of the congregation, as well laity as clergy, partook of holy communion”.


Over a number of decades St Mary’s enjoyed a number of improvements. In 1898 a new pulpit, a stained glass window and prayer desk were purchased after fundraising by the parish community:

“The window was purchased in Melbourne… The centre figure represents the Good Shepherd, and on either side St Andrew and St John…. The window occupies the space over the altar, and quite fills the whole space….”

“His lordship Bishop Montgomery arrived by the afternoon train, by which time the ordinary part of the service had been taken by the incumbent of the parish, Rev. H.H. Harper… His Lordship ascended the new pulpit, and, before commencing his address, apologised for having arrived somewhat late, adding he would be compelled to leave early as he had to return to Hobart by train to take a service there in the evening. This was rendered necessary owing to the present scarcity of clergymen”.

The church continued to make progress with a new altar dedicated in 1905 in memory of Mrs Heineken-Marten, wife of the late rector of Glenorchy parish:

“The altar is a handsome addition to the pretty little church, which is now quite complete, having all the necessary sacred furniture”.

Given St Mary’s past difficulties and the considerable effort put into maintaining the building, it has been disappointing to witness vandalism and its deterioration over the years following its closure. But with time, its present owners will eventually succeed in restoring St Mary’s to its former glory as "a very ecclesiastical looking little church”. 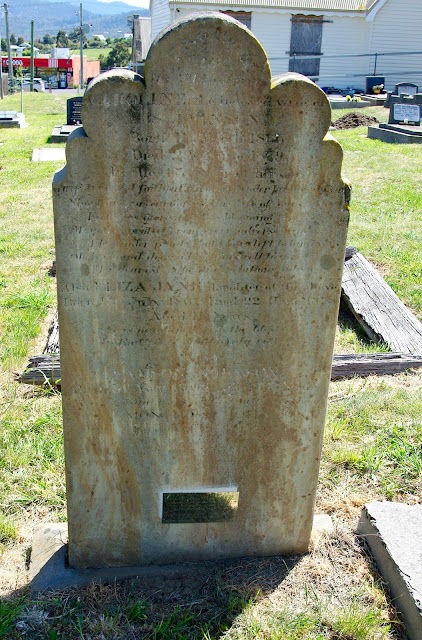 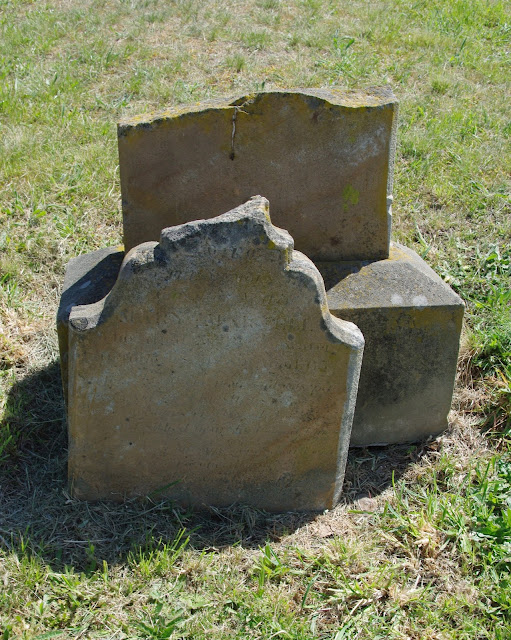 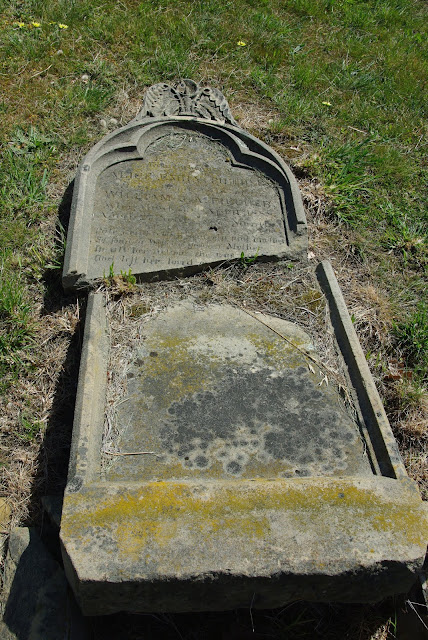 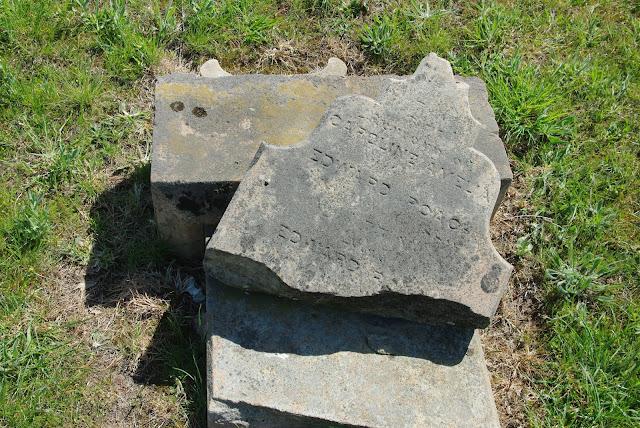 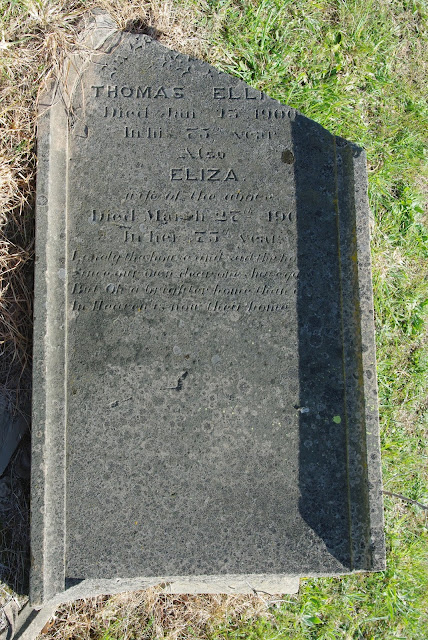 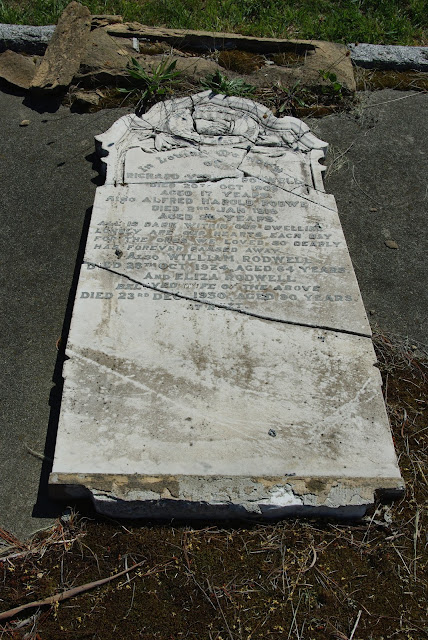 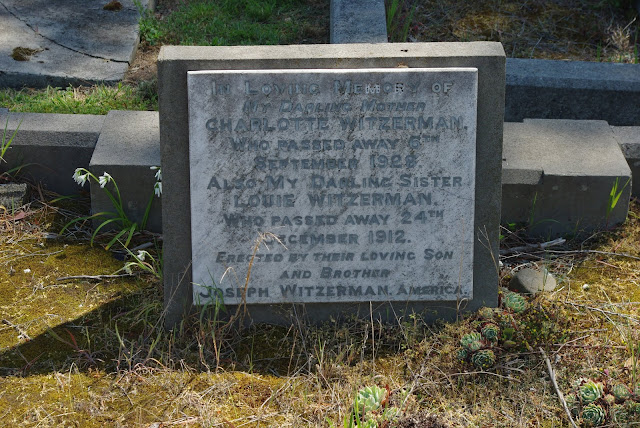 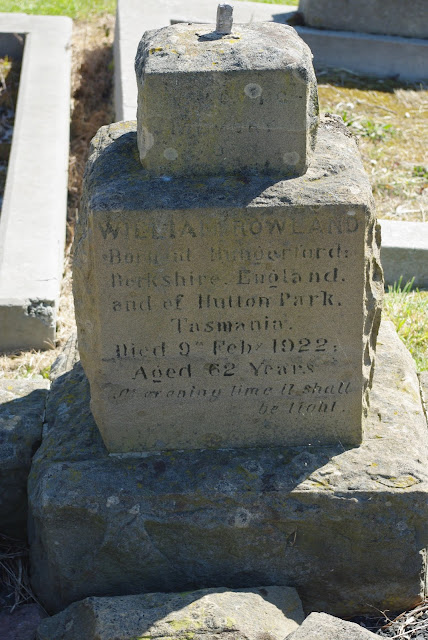 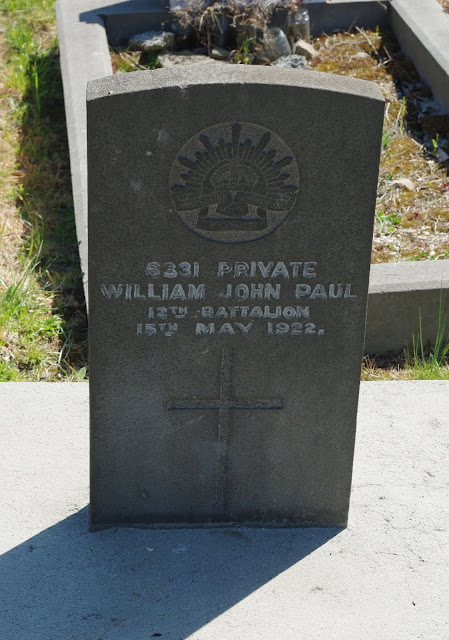