- November 11, 2018
Meander is a small township about 20km south of Deloraine. The settlement dates back to the late 19th century when the area was variously known as East and West Meander.

St Saviour’s opened in 1898 replacing an earlier ‘Mission Church’ which was established in 1890. [link to article on the Mission Church here] The mission church was also used as a State school on weekdays. The congregation soon outgrew the building which led to its replacement by a larger church before the turn of the century.

The Launceston Examiner has a brief report on the foundation stone-laying ceremony that took place in September 1897:

“The corner stone of St. Saviour’s Church, Meander, was laid today by Canon Beresford, in the presence of a large number of people, including visitors from Deloraine…. Upwards of £15 was laid on the stone….. After the ceremony, tea was provided in the Meander Hall, the property of Mr F.J. Bowman, a generous benefactor to the church. About £90 has been raised in 11 months, leaving £50 to be collected by the opening at Christmas time”.

The church was not completed in time for Christmas but opened in February 1898. The Examiner provides a short report of the proceedings:

“Our little church was formerly opened today by the Bishop of New Guinea*. The congregation was large, and included many prominent residents from Deloraine. The clergy present were – The Revs. Brammall, Christie, and Tarleton. The Rev. Sharland met with an accident while driving from Westbury, so was unfortunately absent. … The Bishop spoke at some length about mission work, pointing out that we should encourage by our prayers and alms the work of civilising and evangelising the heathen. After the service the congregation moved to the hall and partook of refreshments, which were abundantly supplied by the ladies of the district, and then games, etc., were indulged in. In the evening the Bishop again spoke of New Guinea, and exhibited some curios made and used by the natives, many being works of art…. The church was admired by all, and is a handsome structure; in fact the best outside Deloraine”.

St Saviour’s celebrated its 100th anniversary in 1998. But 20 years on its future is now uncertain. St Saviour’s has been earmarked by the Anglican Church to sell off to meet its commitment to the National redress scheme. However, the Meander community has mobilised to resist the sale which represents a profound threat to a community that has recently suffered the closure of it primary school. The loss of St Saviour’s would also leave the town without a church as the Baptist church and former Methodist church has also been closed. 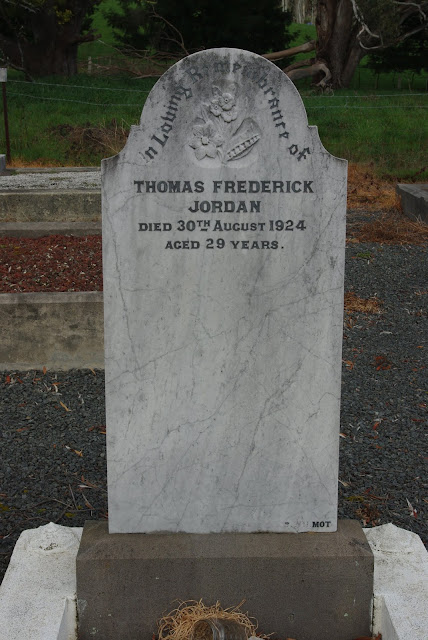 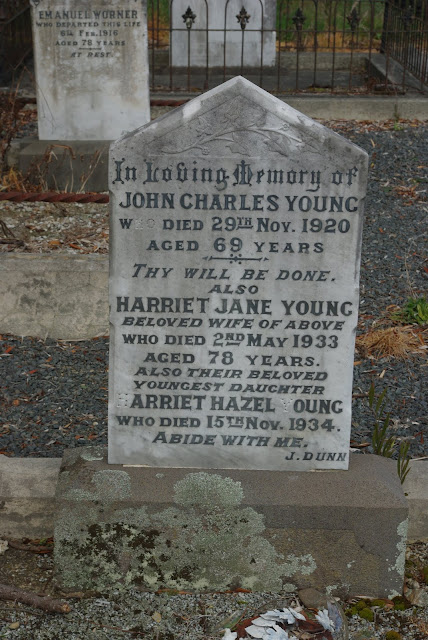 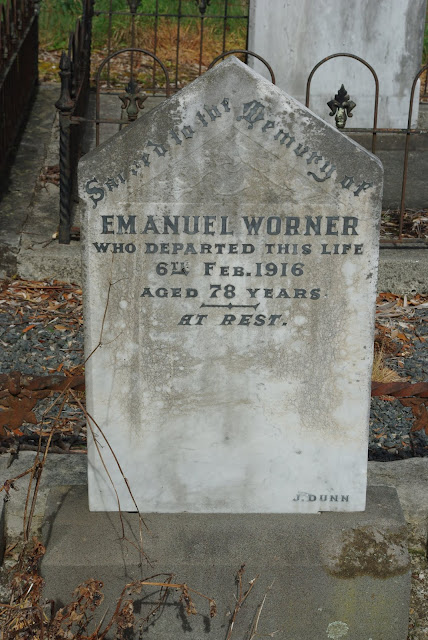 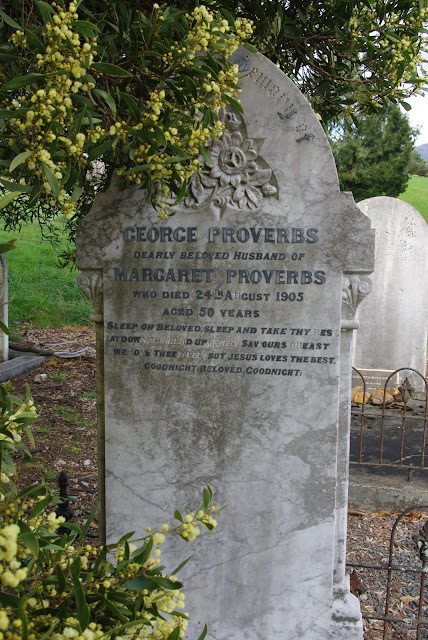 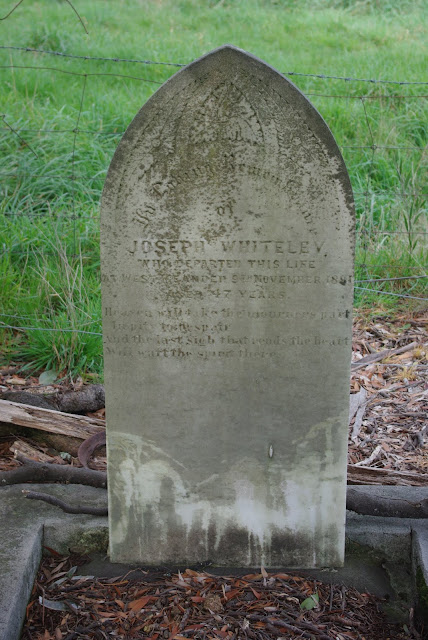 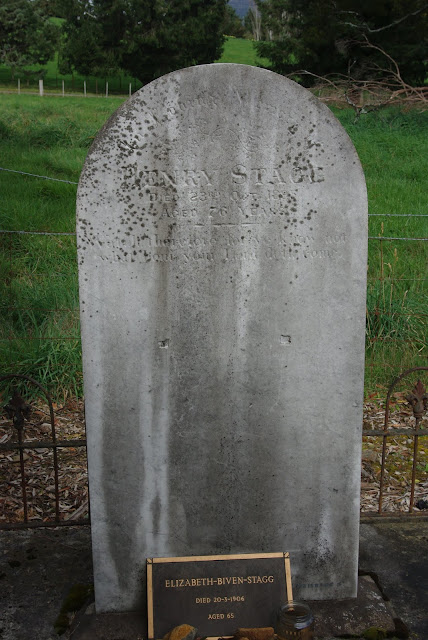 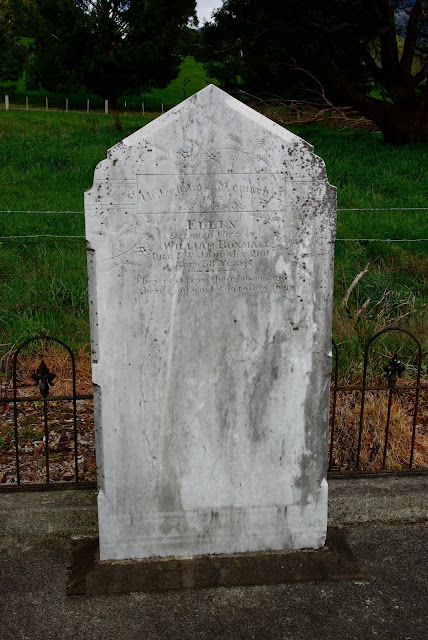 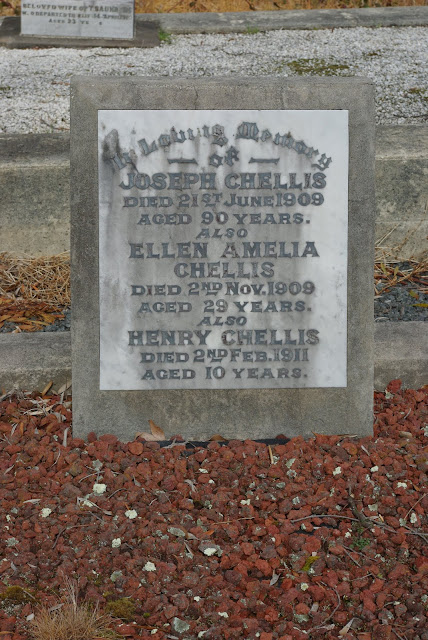 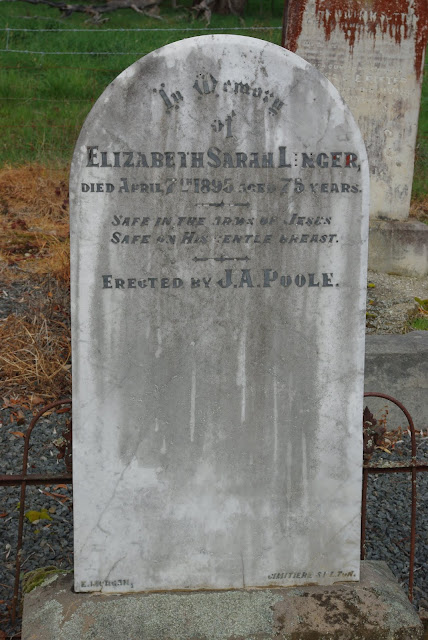 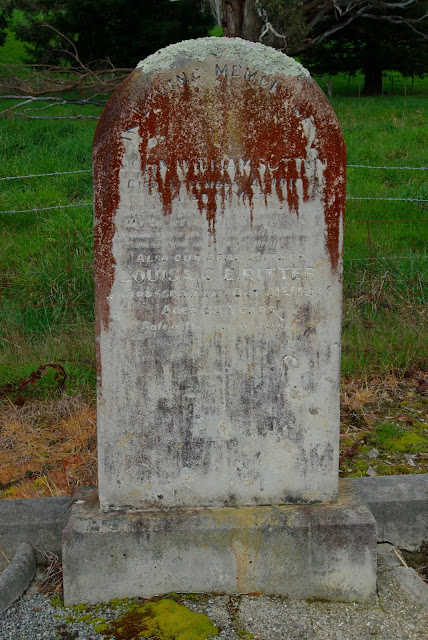 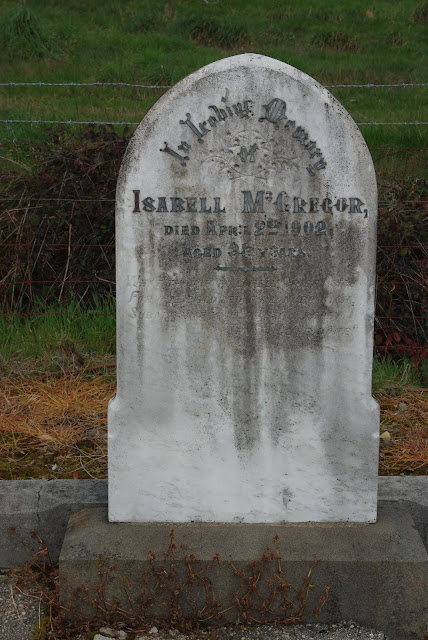 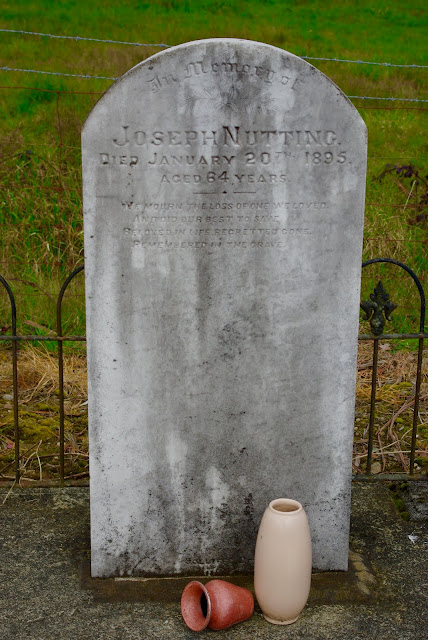 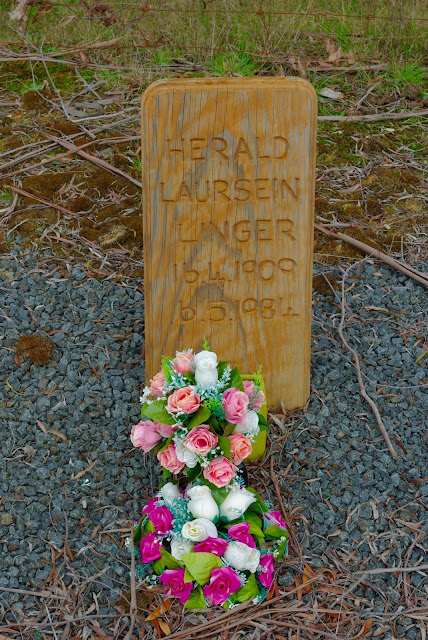 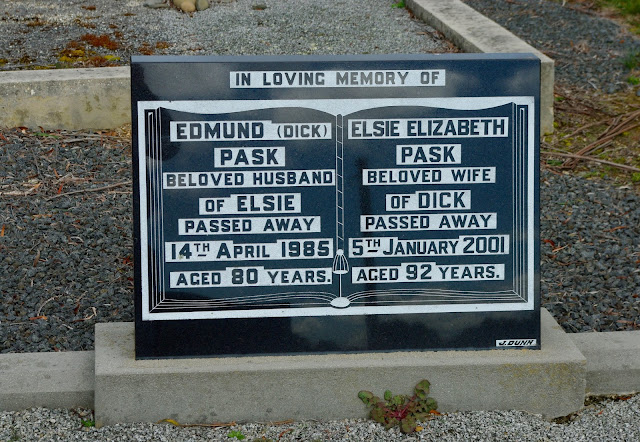