- November 15, 2018
The settlement at Old Beach was first formed around a ferry service which ran from Austin's Ferry, on the western shore, to Old Beach, on the eastern shore. In 1824, the first settler to receive a grant in the area was John Ogle Gage.

At the turn of the 19th century Old Beach was described by correspondent for the Mercury:


“Lying between Brighton Junction railway station and Risdon Ferry is the district of Old Beach, in which farming is the staple industry… Habitation is scattered, and the public buildings are the Anglican and Methodist churches and the State school…. Gagebrook, owned by Mr. J.F. Gage, is a neat little farm of 400 acres, of which only a small portion is bush land…. Gagebrook is well improved, and has been the home of Mr. Gage all his life, as he was born on the property…”

St George’s, the Anglican church, was built in 1881 after a donation of land by John Frederick Gage. Born in 1833, Gage provided ongoing support for the church over his long life. He was buried in St George’s cemetery in 1922, having being born and residing in the area for 92 years. Fragments of his headstone can be found in the cemetery alongside the church.

According to Dorothea Henslowe, the first Anglican services at Old Beach were held in private homes from 1844 onwards. R. C. Hutchinson’s booklet on St George’s describes the church as it was originally built as being a rectangular wooden building with a stone foundation. It had a gabled roof with split timber shingle cladding. There was a small porch on the northern side and the doorway and windows were of Gothic design. The interior of the church was simply furnished, typical of small country churches. There was seating for about sixty persons. In 1914 a chancel was added to the eastern end of the building in memory of Frances Gage, the wife of Frederick Gage. A new porch and vestry of concrete block was built and dedicated in 1971. In 1975 most of the furnishings of the church were stolen.

Behind the church is a small cemetery which was consecrated by Bishop Mercer on 31 January 1912. Many of the names listed as buried in the cemetery represent pioneer families in the area including Brock; Brown; Childs; Gage, Mollineaux, Newman, Richmond and Worthy.

The church is still in use and forms part of the Brighton Parish. 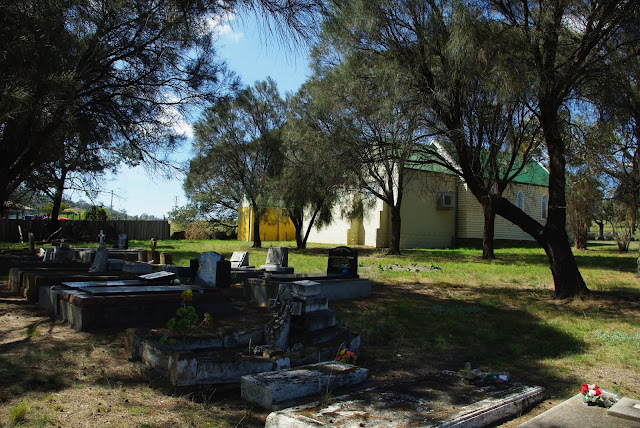 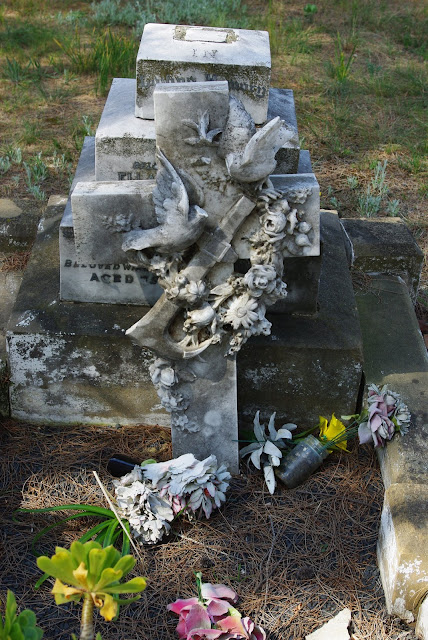 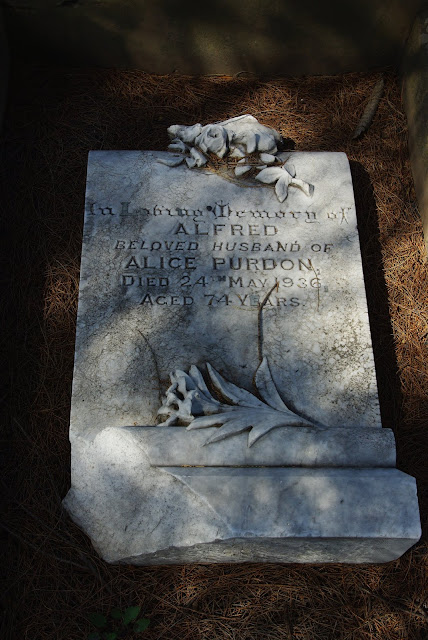 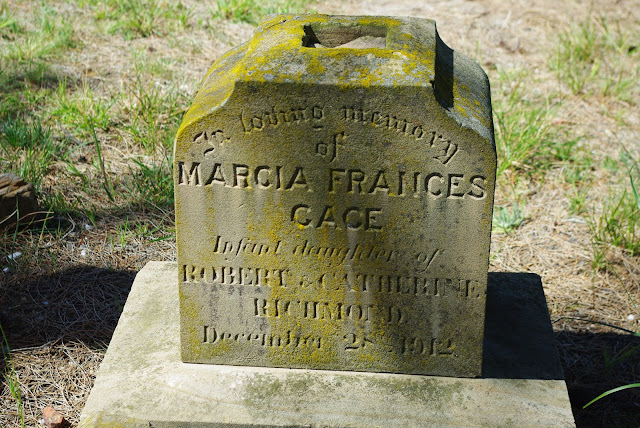 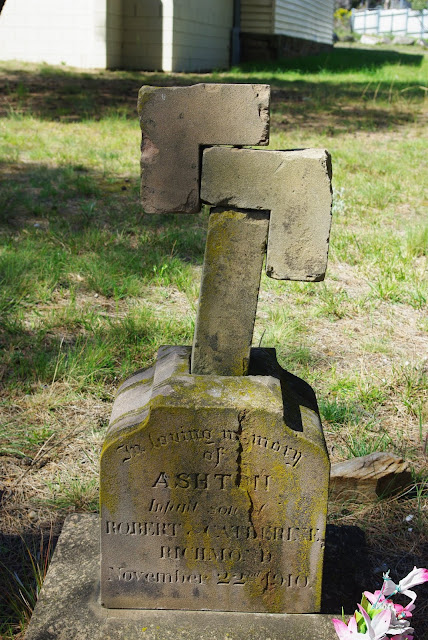 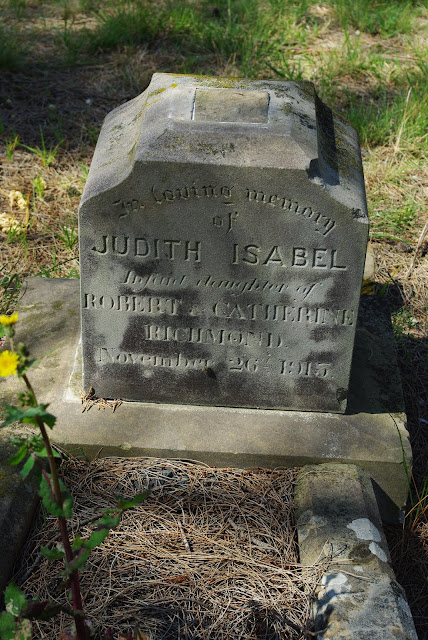 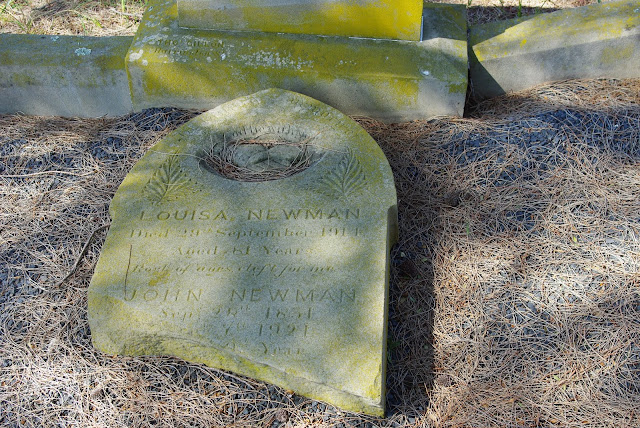 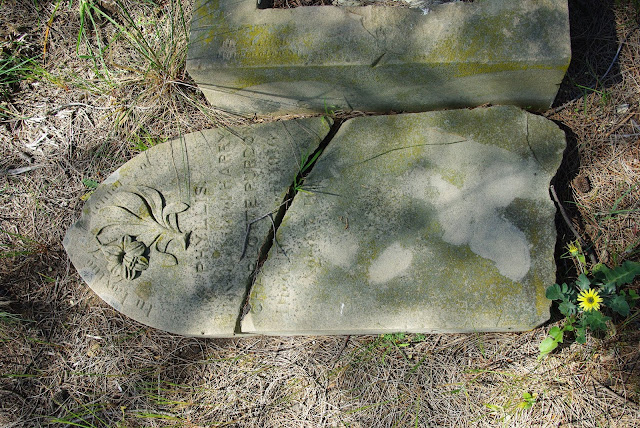