- November 24, 2018
Bagdad is a small town 37 kilometres north of Hobart that was once a staging post for horse drawn vehicles before they continued the arduous journey up Constitution Hill. Bagdad is now a mixed farming and commuter settlement. It is one of a handful of places in the area with Middle Eastern names, which include Jericho, Jerusalem, the Jordan River and Lake Tiberias. The names were supposedly given by Private Hugh Germain, a member of the Royal Marines, who in the early 1800's travelled through the area on a hunting expedition. It is said that Germain carried a copy of the Bible and the Arabian Nights, inspiring him in giving places names to the areas he visited.

The Congregational or Independent Chapel at Bagdad was established in 1842. It became part of the Uniting Church in 1977 before closing in 2006. The Bagdad Congregational church was built as a result of the efforts of Mr George Armytage and Mr John Palmer. There is a brief report on the foundation stone-laying ceremony in the Launceston Examiner in July 1842:

“On Saturday, the 2nd inst., the foundation stone of an independent chapel was laid at Bagdad by George Armytage, Esq. Mr. Armytage had previously given the land on which the chapel is to be erected. The building is to be in the Gothic style: dimensions thirty-five feet by twenty feet. A brief exposition of the principles of the congregational body was given by the Rev. J. Beasley. The chapel is to be built by voluntary contribution: subscriptions will be thankfully received by Rev. J. Beasley, Green Ponds”.

A further report on the opening ceremony appears in the Examiner in November of the same year:

“On Friday last, 28th ult., the independent chapel, recently erected in this district, was opened for public worship…. At the close of the services, it was stated by the Rev. J. Beazley, that the cost of the building was £248 — that £100 had been contributed towards meeting this charge — that a similar amount had been promised, but not yet collected, and that £24 had been received, during that day. Mr. Beazley then intimated that a friend was willing to contribute one third of the remaining sum, (viz. £24) provided other parties, then present, would subscribe the amount requisite to clear the chapel from debt. To this appeal several persons readily and liberally responded, so that the object proposed was speedily accomplished”.

There is little information about the church following its opening. It was closely connected with the Congregational Chapel at Kempton (then called Green Ponds) until 1858 when it was transferred to the care of Colonial Missionary Society (a Congregational institution). In the same year it came under the charge of Reverend J.W. Shipphird, who also took responsibility for the Congregational churches at Brighton, Melton Mowbray, Tea Tree, Dromedary and Broadmarsh until 1897.

The church fell under the authority of the Congregationalists for over 130 years until it became a part of the Uniting Church in 1977. Following its closure in 2006 it was converted into a house. The owners beautifully maintain both the church and the adjoining historic cemetery. 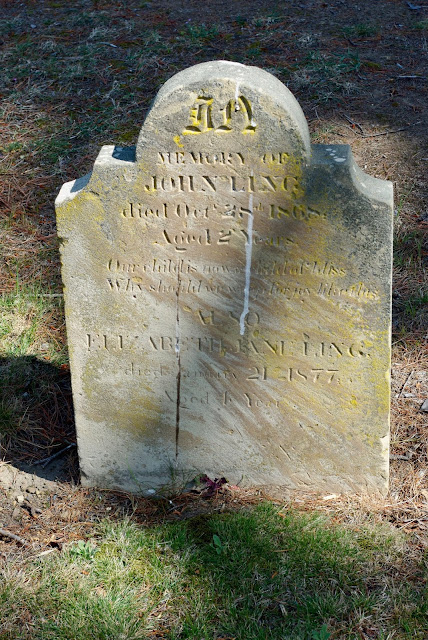 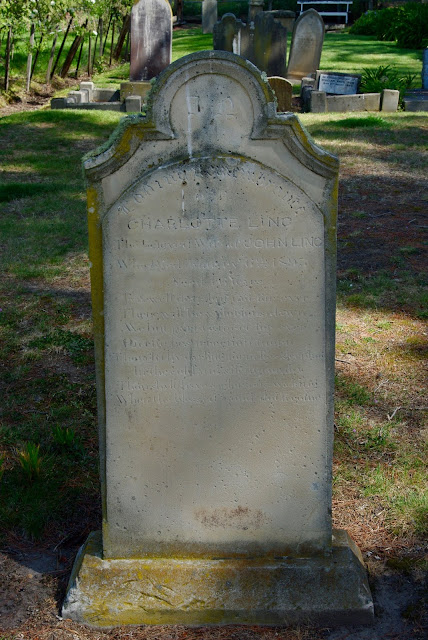 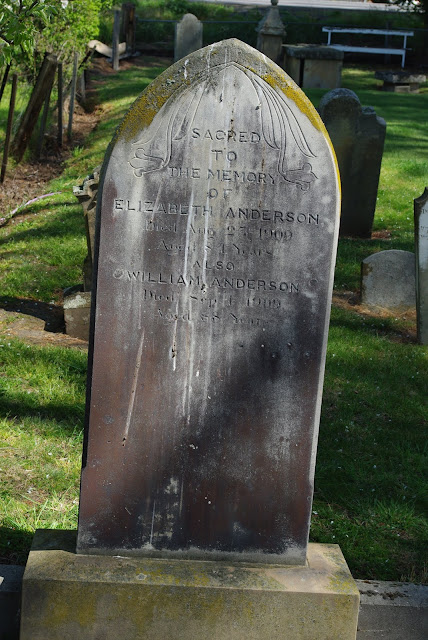 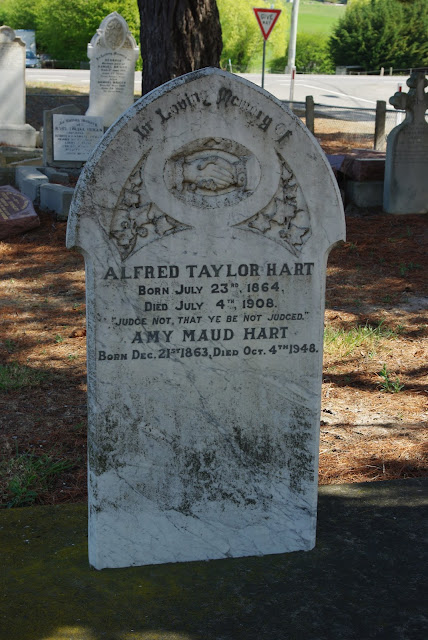 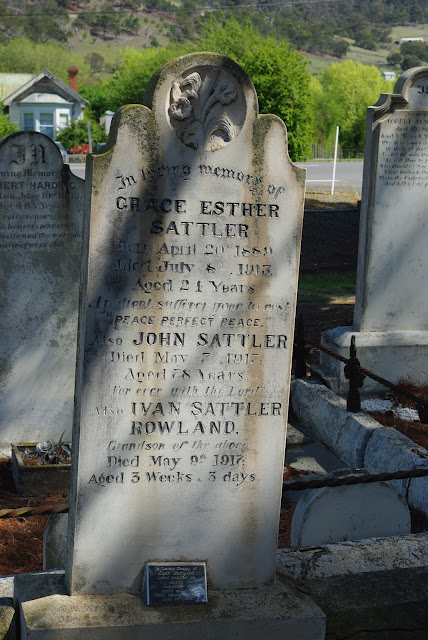 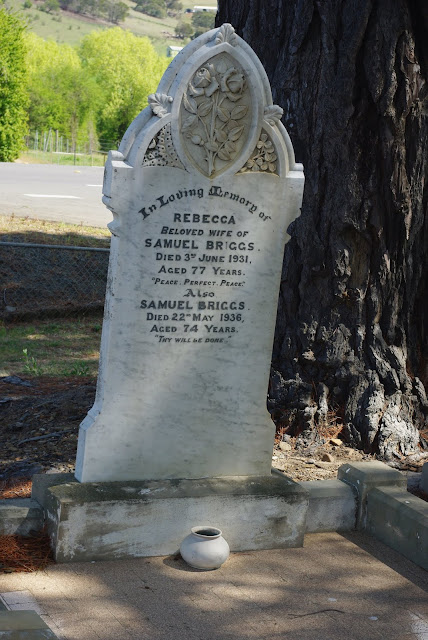 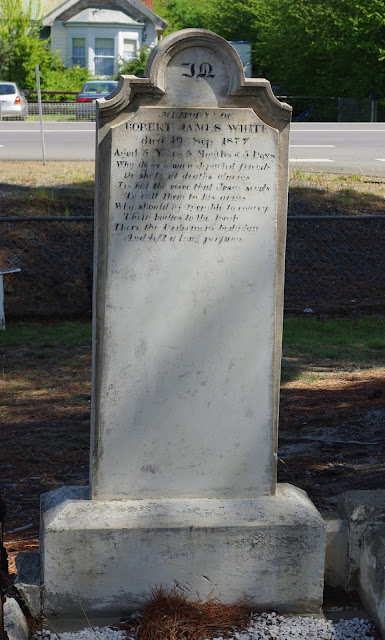 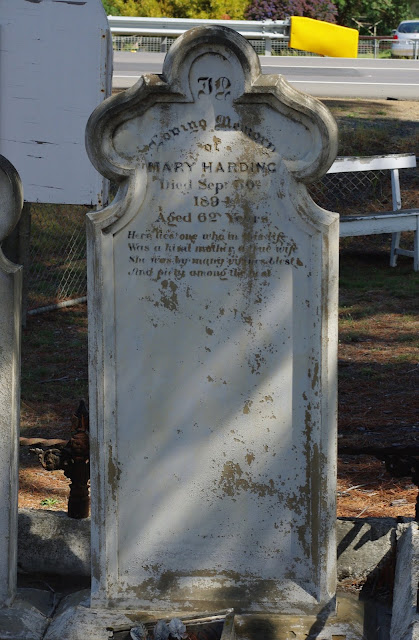 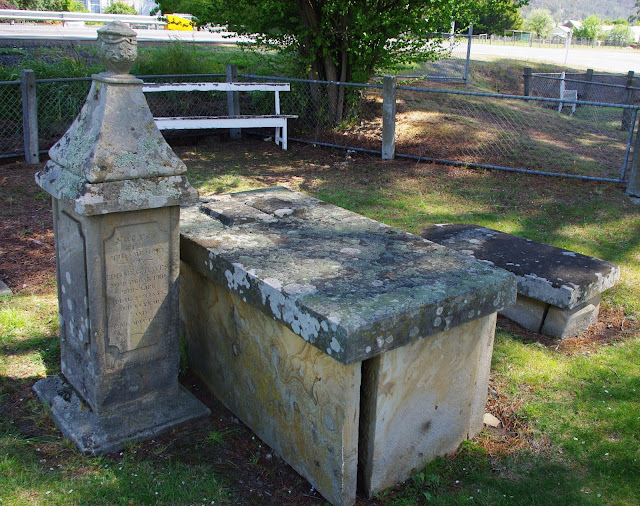 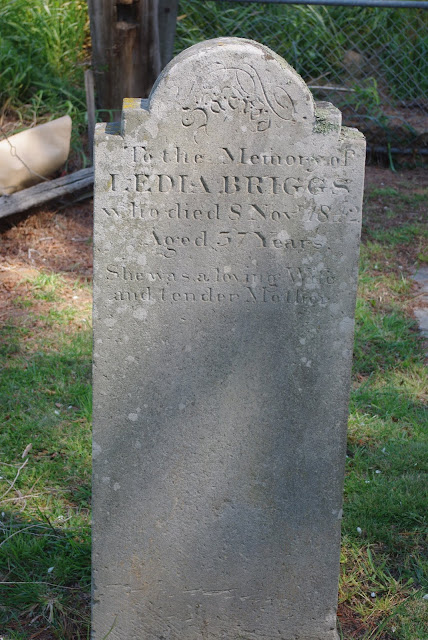 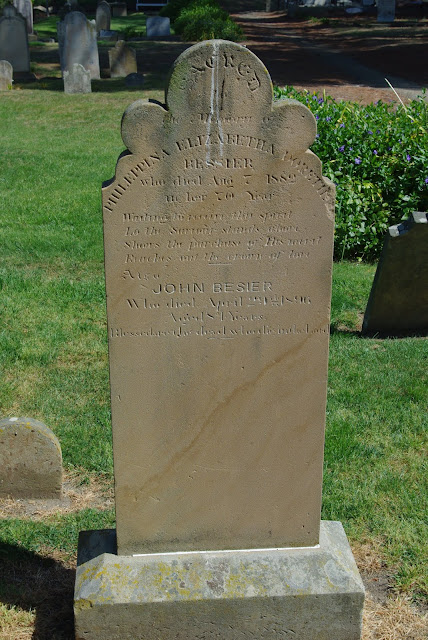 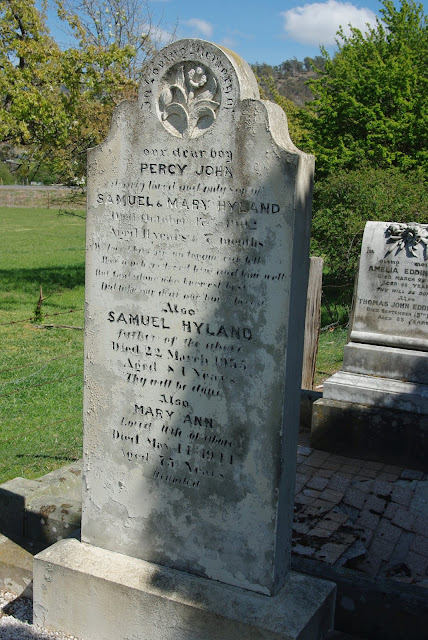 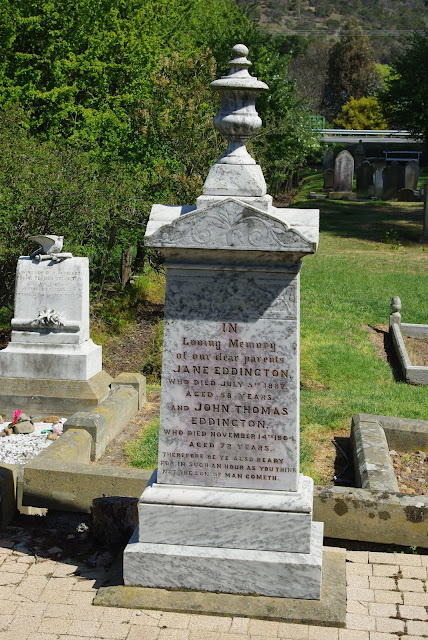 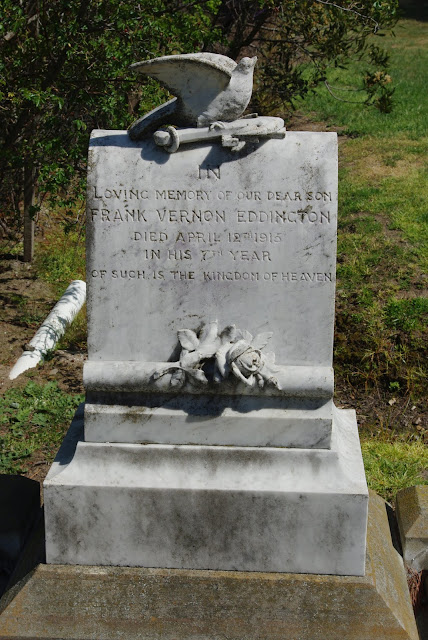