- December 07, 2018
The earliest reference to a Wesleyan Methodist church at Meander, (also called Cheshunt at the time) is a Wesleyan Church property report from 1886:

“The past year has not been marked by the erection of any expensive churches… At East Meander, in the Deloraine Circuit, a church has been erected on half an acre of land, which in course of time will be duly conveyed. The material is wood; measurement, 25ft. x 17ft.; accommodation provided, 60; cost, £43; of which £30 has been raised by subscription”.

The opening of the church is recorded in an unusual account written by a correspondent for the Devon Herald who cheekily called himself “Free Lance”. The language of the report is quaint and almost evangelical. Titled “The Word in the Wilderness”, I have included most of it here:

“A neat little edifice has recently been erected in the depths of the primeval bush near the East Meander bridge and dedicated to the service of God. It was the centre of attraction one day last week and a tea meeting was being held to liquidate a small debt upon the building…

I should think considerably over a hundred people gathered together in that lonely, romantic, but beautiful spot. To the stranger it would be a mystery where they all came from, for not the sign of habitation could be seen; nothing but the bush, the wild Tasmanian bush. But there they were, “with one accord in one place,” their object being to unite and bind together in the bonds of peace and good will, and build upon, that feeling of friendship which was laid with the foundation stone of their little church.

Sports were going on; including my favourite pastime, the old-fashioned English game of “kiss the ring”. In spite of standing timber stumps and scrub, the football made heaps of fun, and the awning spread for the occasion maids, matrons and many willing (little) fingers were engaged with the good things provided.

“Who were those three gentlemen just arrived?”

“They are the Rev. Mr. Kane, Mr. Best and Mr. Propsting from Deloraine.”

“Then are you all Wesleyans up here?”

“May the minister of any other denomination hold service in the church?”

“Oh yes, but not the Church of England.”

“Why not the Church of England?”

“Well, you see, ‘twas like this. Many of us are Church of England people, and we asked the clergyman at Deloraine to help us to get a little church built up here, but he wouldn’t have anything to do with it. Then the Wesleyans took it in hand, and we all clubbed together and helped them. After all it doesn’t matter much who does it, so long as its done.”

“You are quite right; so long as Christ’s gospel is preached in its simplicity and purity, one place of worship will be a far greater blessing to you than half a dozen; it doesn’t matter who preaches the gospel so long as it’s preached.”

It was a subject for reflection on my way home. Here in the far off Tasmanian forest was to be witnessed the operations of God’s holy spirit upon the minds of those hardy sons of toil, the pioneers of civilization; that amid all the cares and anxieties of a laborious life they still acknowledge God, and as a tribute to his name had resolved to build a tabernacle in the wilderness. Now, in the place of “the dog and gun” on Sunday afternoon, the hymn book and bible are taken in hand, and instead of wandering around the bush, or along the river it may be fishing, forgetful of the Great Creator, their steps are turned toward the house of prayer….

I have not in the slightest doubt that those who are now young and budding into manhood and womanhood, will, many of them be able to look back in after life upon that little church and say, “It was in that building that the seed of my prosperity were first sown…”. (Sunday evening 12th December, 1886)

Despite “Free Lance’s” hope for eternal ecumenism in the Tasmanian bush, other religious denominations arrived at Meander soon after the Methodists. The “Church of England people” built a Mission church in 1890 and St Saviour’s replaced this in 1898. The Baptist’s followed and built a church in the early 1920’s. The hope of memories of the ‘budding youth’ have unfortunately not been realised with the Methodist church’s closure. While the Methodists were the first to arrive in Meander, miraculously, it was the “Church of England people” who have stayed the distance.

The Methodist Cemetery at Meander 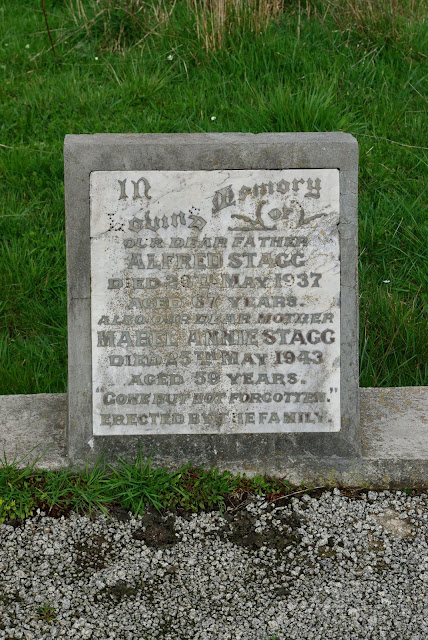 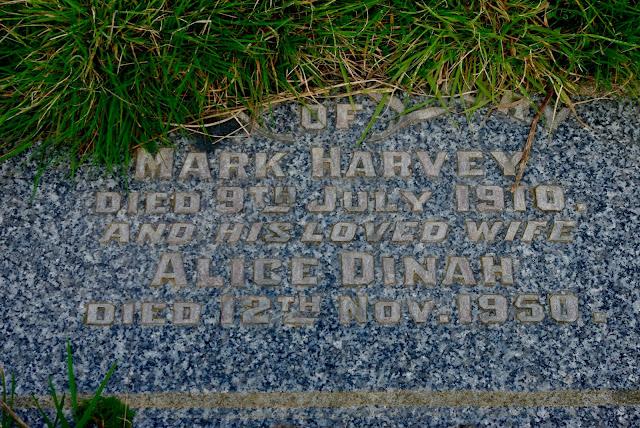 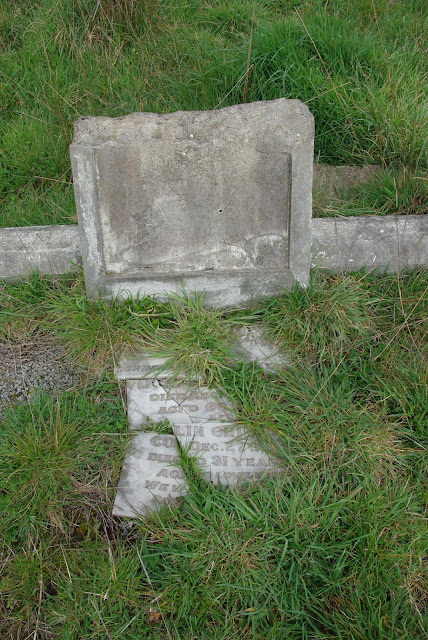 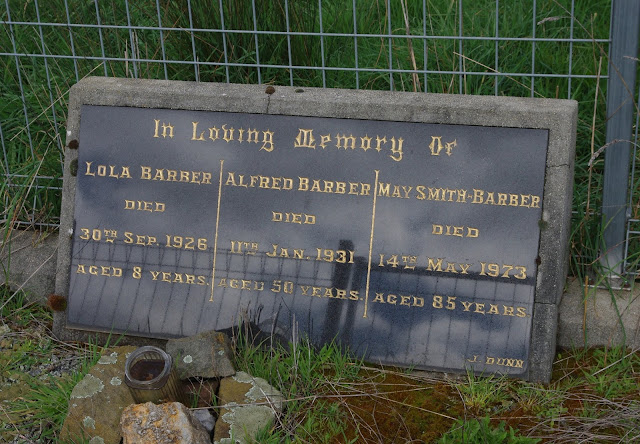 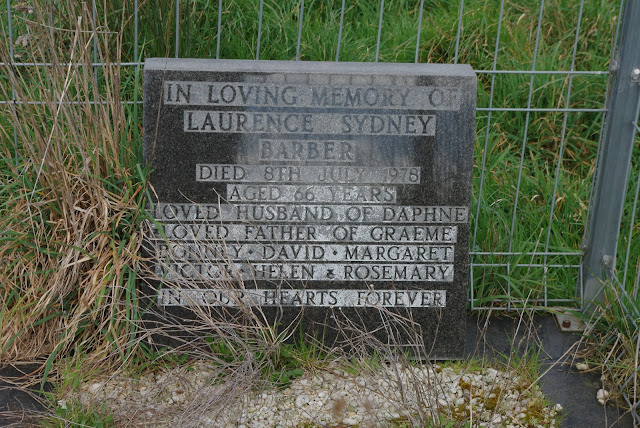