- December 08, 2018
Bagdad is a small town 37 kilometres north of Hobart. It was once a staging post for horse drawn vehicles before they continued the arduous journey up Constitution Hill. Bagdad is now a mixed farming and commuter settlement bisected by the busy Midland Highway.

Anglican’s worshipped in the Bagdad Hall in the early 1890’s before St Michael’s opened in 1904. In 1903 the Hobart Mercury reported on one of the last services held in the hall, which drew visitors from the surrounding district to see and hear recently appointed Bishop John Mercer:

“The annual harvest thanksgiving service of the Anglican Church took place in the hall on Sunday… The hall was decorated by willing hands, and the tasty arrangements made by the ladies of various flowers and fruits speak volumes for the love and interest they have in their church. The hall was crowded, many people being unable to obtain sitting room. People came from surrounding districts, even from Glenorchy, Broadmarsh and Kempton. The last week among loyal churchgoers has been one of excitement, on account of expecting to hear Bishop Mercer, whose broad minded views on church matters have gained him respect from all denominations…”

The Bishop clearly impressed the Bagdad Anglicans as well as the correspondent for the Mercury:

“The beautiful language of the Bishop, put so as the youngest could understand, sunk deeply into the hearts of all present, and silence and attention reigned supreme. He spoke of the necessity of having an Anglican church erected as soon as possible…. He (Dr Mercer) also referred to the kindness that should be extended to animals, his attention having no doubt been drawn to the subject by two dogs quietly sitting on the stage, and seemingly interested in the proceedings…”

The foundation stone for the new church was laid 5 months later in November 1903. The church was initially to be dedicated to St Thomas but this changed to St Michael before the building was completed. The Hobart Mercury reported on the proceedings:

“A special train conveyed passengers from Hobart, and those who travelled from Brighton to Bagdad for the first time were loud in their praise of the lovely valley through which the Jordan meanders. The view from the site of the new church – northwards to Constitution Hill, and southwards to the slopes of Mount wellington – is one of the most charming rural scenes to be seen in Tasmania…. Church service has for years been held in the public hall in the village, but for some time past the parishioners have been working steadily to provide the nucleus of a fund to erect a new church. So long as fifteen years ago, the site was selected, and seven years latter it was determined to make a practical start. With only a limited population to work upon, the process of raising money was necessarily slow, but by means of entertainments, bazaars, etc., the balance in hand steadily increased, until £50 was raised. As usual in such cases, upon the ladies devolved the greater portion of the work…. By around 3 o’clock there was a large gathering around the scene of the ceremony, and dedication service being performed by Canon Lindley…. Mrs Mercer performed the ceremony of laying the foundation stone, and delivered a most impressive and appropriate address….”

St Michael’s was completed and dedicated by Bishop Mercer in May 1904. Once again the Hobart Mercury provides details of the proceedings:

“The church is a very picturesque building, situated conspicuously on a little hill, so that it commands a view both up and down the valley…. It is intended to accommodate 75 worshippers, but built on lines allowing for future extension. Mr Alan Walker… was the architect. The land on which the church is built at one time formed part of the Sayes Court Estate, and was, at the suggestion of the late Rev. Fookes, given for its present purpose by Mr. Frederick Page.

The Bishop delivered an impressive address, and dedicated the church to St Michael and All Angels. After the dedication of the church, a procession of clergy and laity proceeded to the cemetery, which was solemnly dedicated to its sacred purpose…”

As anticipated, St Michael’s was extended. It is interesting to learn that the new chancel was dedicated to the memory of the young men of the Bagdad district who had died during the Great War. The foundation stone was laid in 1919 by the Governor, Sir Francis Newdegate, who remarked in his speech:
“I do hope with all my heart that when people worship in your church they will not forget all the sacrifices made by the gallant men of the neighbourhood and their beloved ones”.

Almost 100 years later, St Michael’s is to be sold to meet the Bishop Condie’s commitment to the national redress scheme. Whatever the future of this church, perhaps the sacrifices made by the community, as well as the ‘gallant men’ to whom the chancel is dedicated, will not be forgotten, as Governor Sir Francis Newdegate had so fervently hoped. 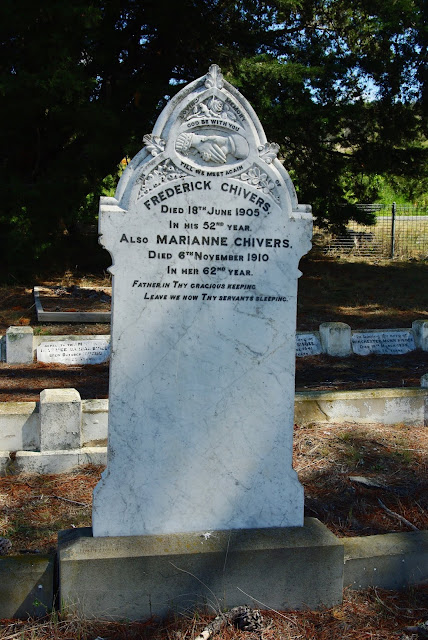 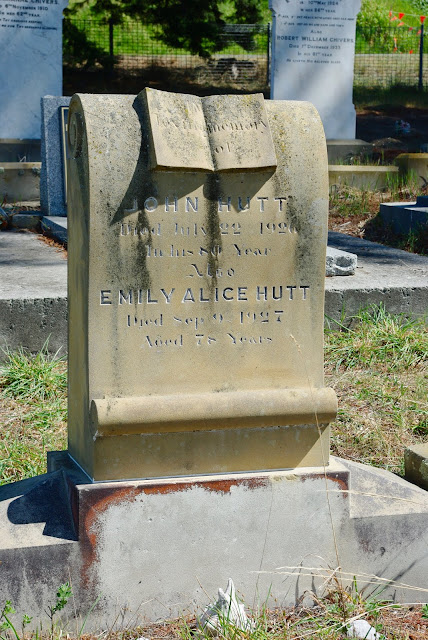 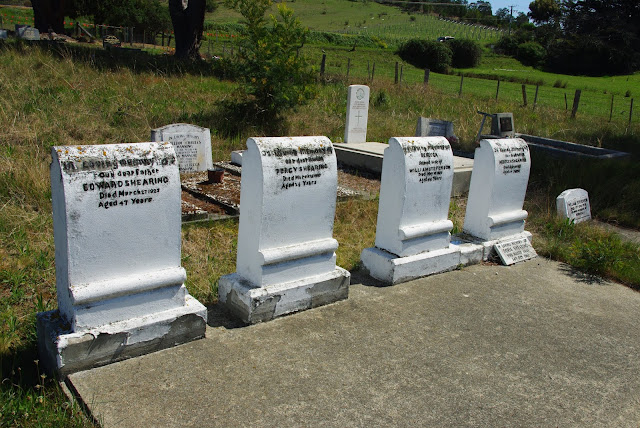 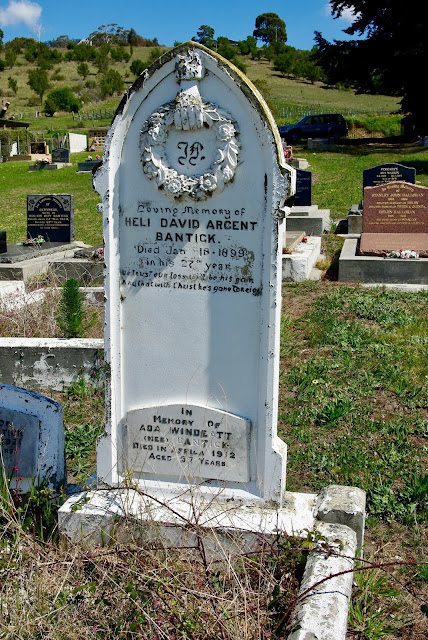 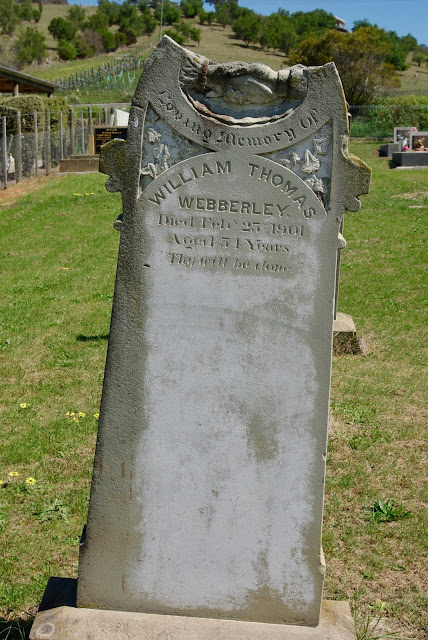 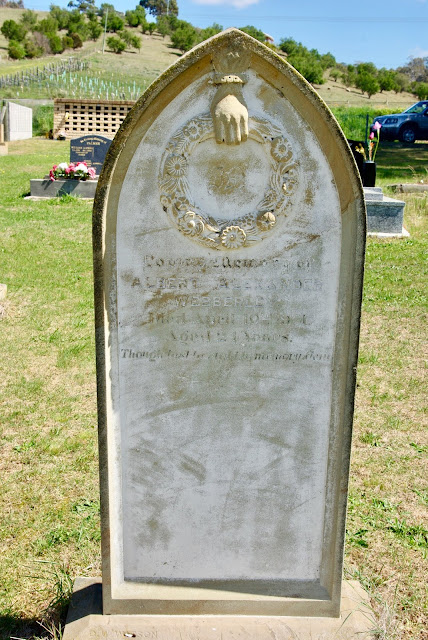