- January 08, 2019
St Paul’s replaced an earlier wooden church which had stood on the site since 1847. By the mid 1860's this church had deteriorated to the point that services had to be moved to a schoolroom. Planning for a new church began in 1867 and within two years a foundation stone was laid by Governor Du Cane at a ceremony led by Bishop Charles Bromby.

“The church is to be Gothic, of brown and white stone, with two porches, chancel and vestry. The length of he building is 70 to 80 feet, and width in the clear of 39ft… a plain Gothic roof raised to a height of 48ft. The design is by Mr. Francis Butler, the architect provides for a belfry and spire, which will give the church a characteristically finished appearance”.

The church was “completed sufficiently” for divine service and consecrated in June 1870. The Mercury noted that:

“…There are many things connected with the structure not yet finished. The chancel arch has been temporarily blocked up with timber, and neatly papered in the interior, to imitate stone work… and the whole appearance of the church at the end nearest the altar has a finish about it noticeably lacked by other parts of the building”.

In time the church was completed although it did not fulfil Francis Butler's original design. In 1902 a vestry was added at a cost of £160. In 1926 the chancel and sanctuary were consecrated and a porch was added a year later. 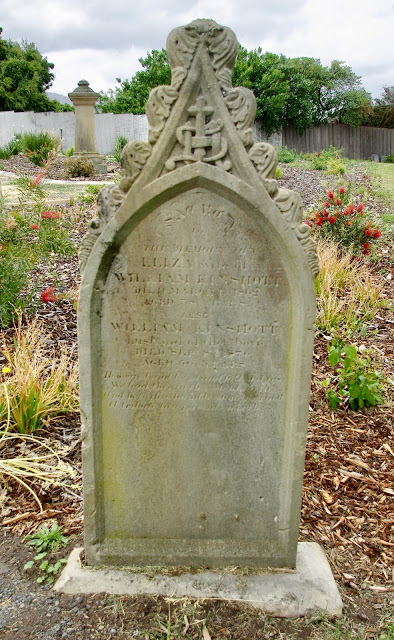 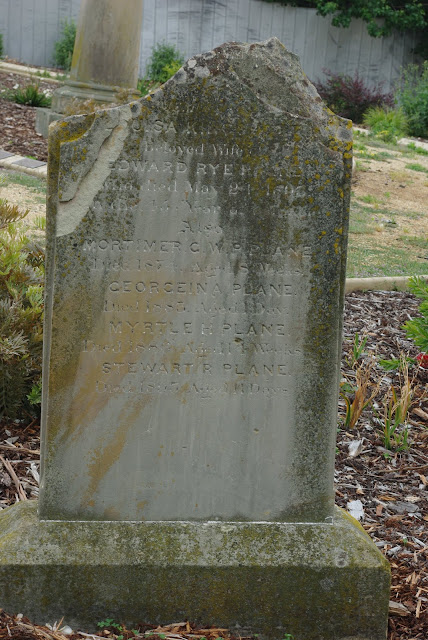 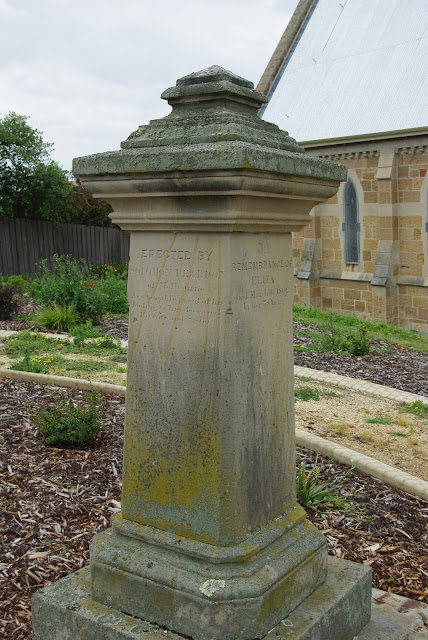 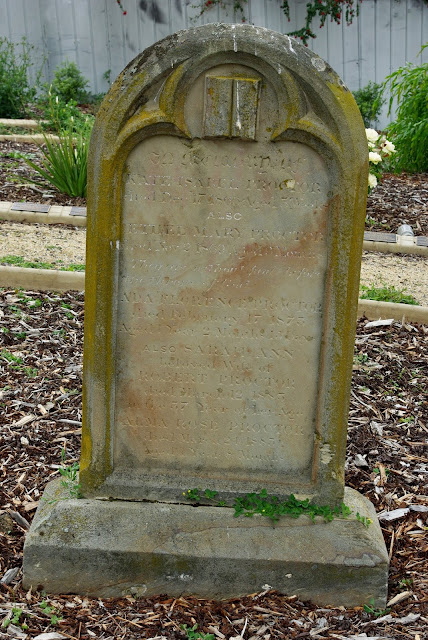 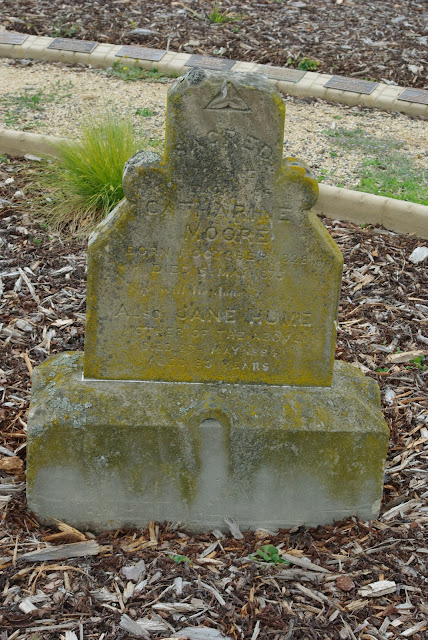 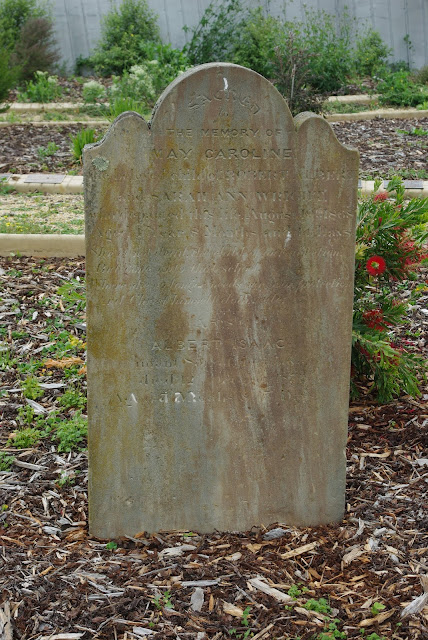 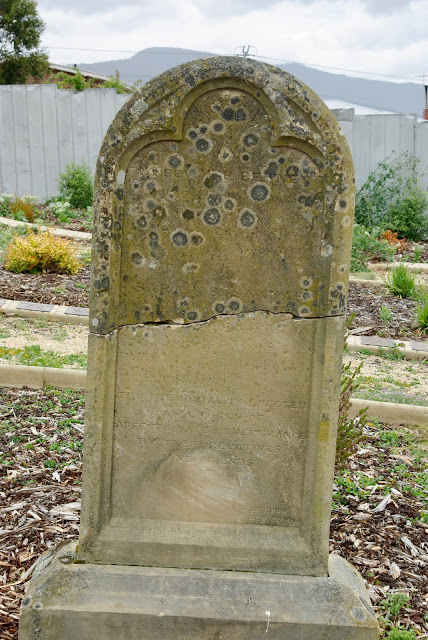 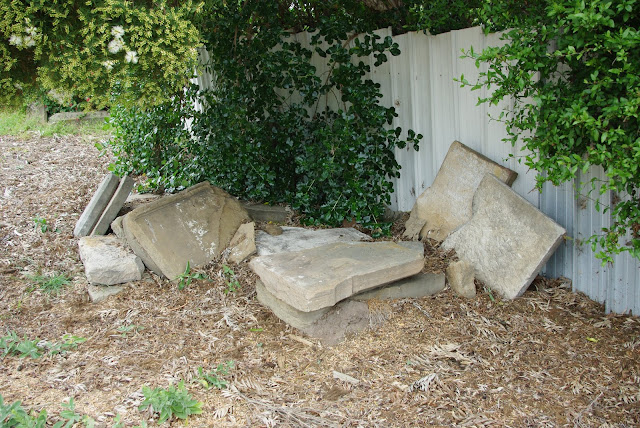 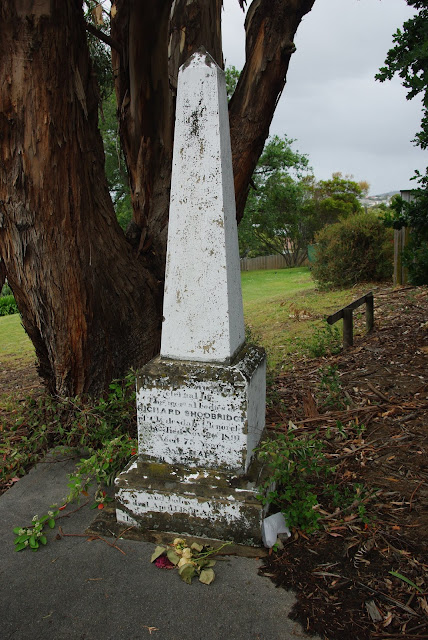 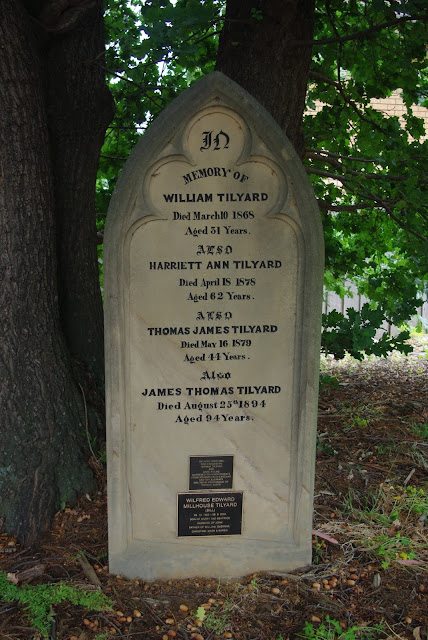 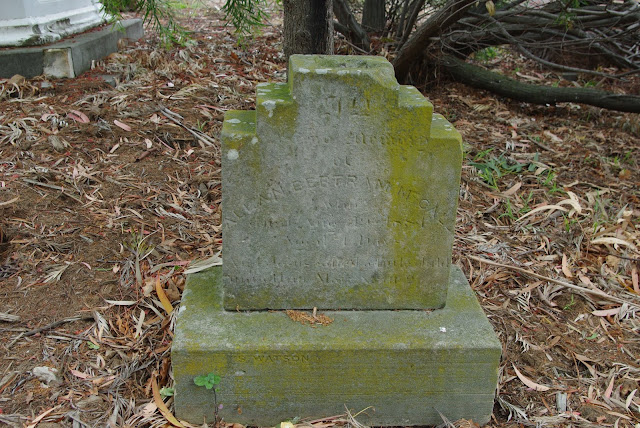 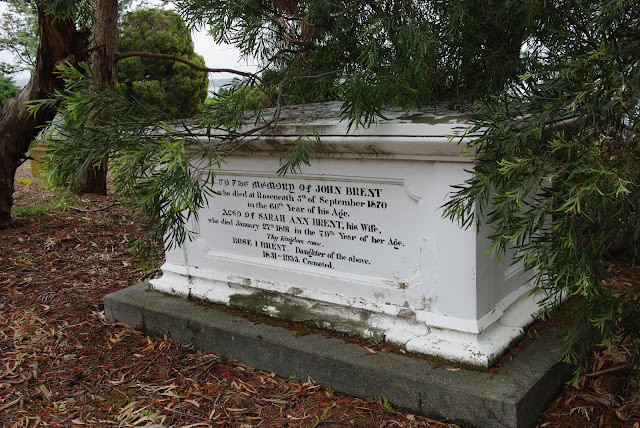 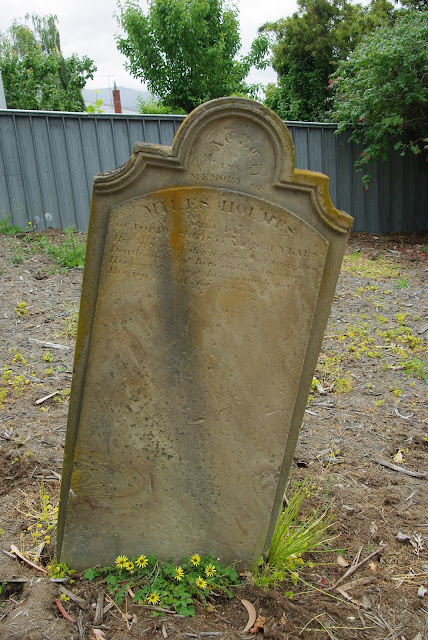 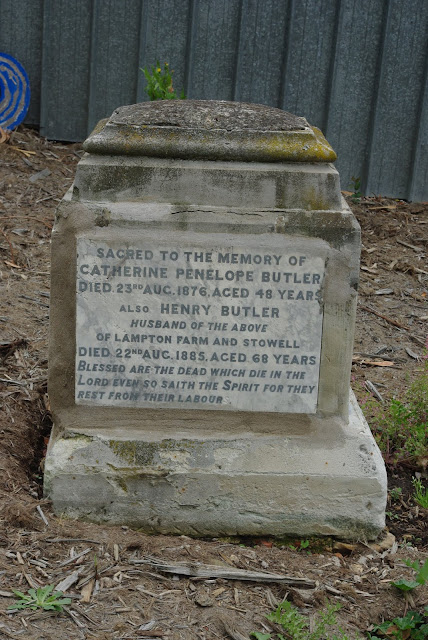 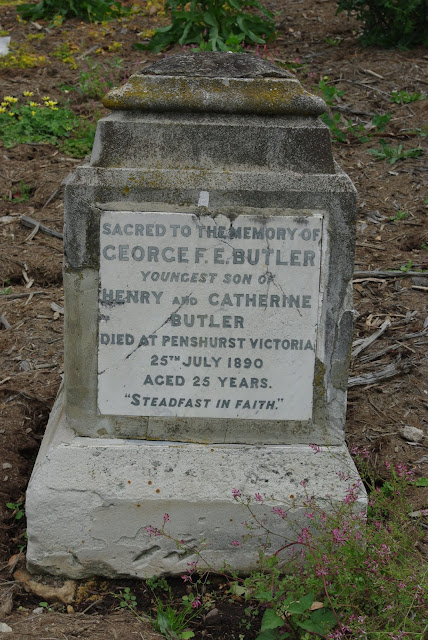 Henslowe, Dorothea I and Hurburgh, Isa Our heritage of Anglican churches in Tasmania. Mercury-Walch, Moonah, Tasmania, 1978.