- January 15, 2019
Northdown is a fertile agricultural district 15km east of Devonport. In 1826 the area was settled by Captain Bartholomew Thomas, who established the Northdown estate. Captain Thomas met a violent death in 1831 when he and his overseer, Mr Parker, were speared to death by a group of men from the ‘Big River tribe’.

In 1845, St Thomas’, the first Anglican church in the district, was built at a site near Northdown Lane. Now only its cemetery remains, which includes the headstone of Captain Thomas [see illustration below]. Bishop Francis Nixon opened the church in May 1845. The Bishop’s visit to Northdown was not without incident. Nixon was due to visit Deloraine after the ceremony but this was marred by an armed holdup. The Hobart Courier reported:

“A constable, named Baldwin, …[was] stopped in the bush on Friday evening by two armed men. He was on his way from Port Sorell to Deloraine with despatches from Bishop Nixon, and was met by the men in question about eight miles from Deloraine. They stripped him of his coat, waistcoat, shirt, and boots, leaving nothing but his hat and trousers. The despatches were in the hat and arrived safe”.

By the 1870’s St Thomas’ was considered to be no longer adequate due to its location and poor state of repair. In 1877 the Launceston Examiner reported:

“Strenuous efforts are being made to erect a new Episcopalian Church at Northdown. The old one, nearly as old as Northdown settlement, built on Mr Thomas’s estate, is very much dilapidated, and the new one is to occupy a more central position near the Public School”.

In April 1877 the correspondent for the Launceston Examiner reported on a fundraiser dinner in aid of the new church:

“A large tent was erected for the purpose, capable of holding eighty persons. The tables were tastefully arranged, and covered with eatables of every description. The Torquay Brass Band kindly aided in the amusement of our visitors, cricket and other games going on. … At the conclusion of the dinner a Bruce auction took place… about £35 was collected. This success was owing in a great measure to the deserved popularity of our clergyman, the Rev. G. Archer, who was present….”

By August, the church was almost complete. The Examiner reported:

“The new Episcopalian Church, which for a time was at a standstill, is now approaching completion, and will be a credit to the settlement when finished…. The Rev. Archer, an earnest clergyman of the Evangelical type, has the cure of Northdown church, together with Torquay and Latrobe Churches”.

St James’ was opened in May 1878 and the church and burial ground were consecrated on 30 January 1879 by Bishop Charles Bromby.

In 1909 a Sunday-school and hall was opened by Bishop Mercer. A noteworthy feature of the church is an honour board with the names of 30 Northdown men who served in the Great War, nine of whom lost their lives, and who are commemorated with a memorial window.

After a history stretching back over 140 years, St James the Apostle, the successor to the first Anglican church in the greater Devonport region, is due to be sold by the Anglican Church to meet its commitment to the national redress scheme. 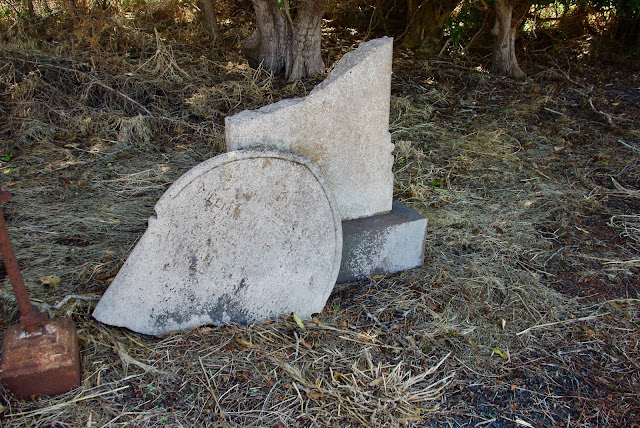 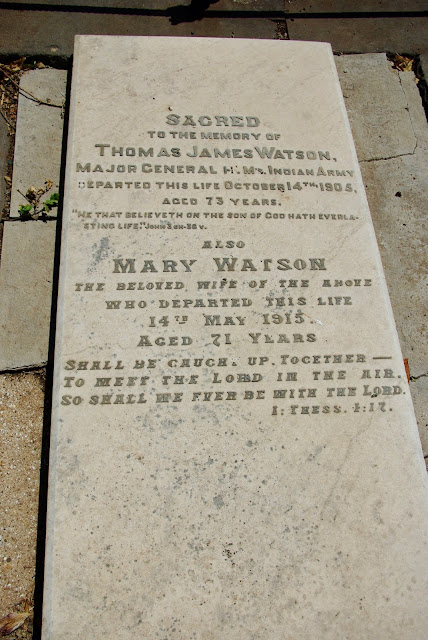 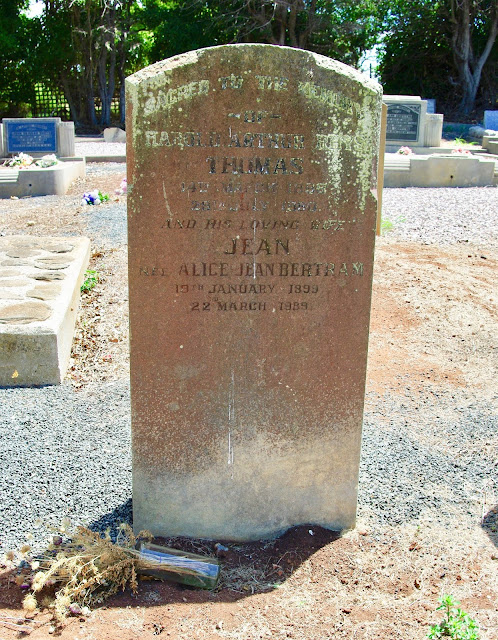 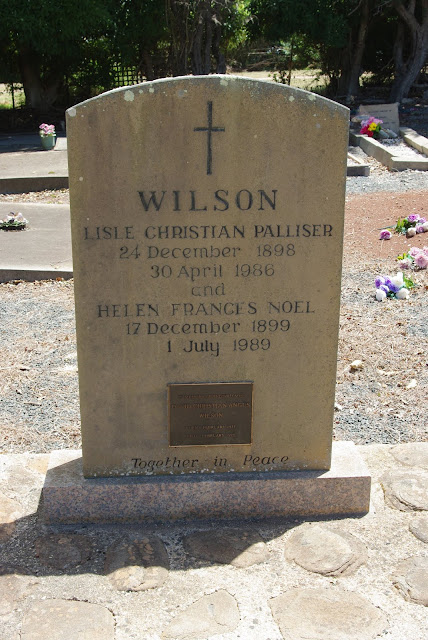 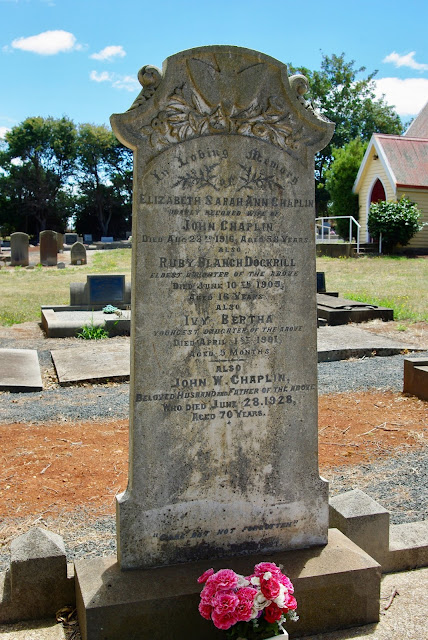 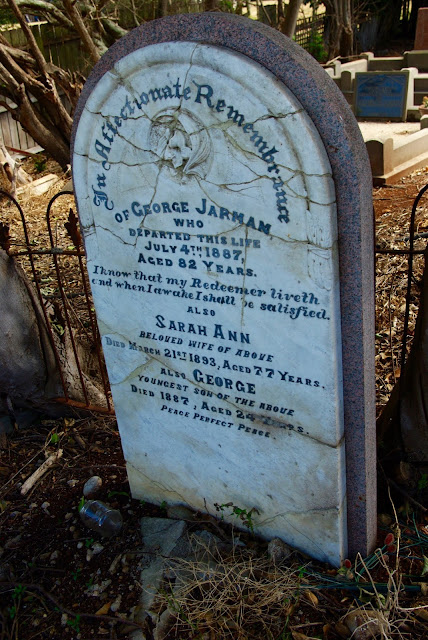 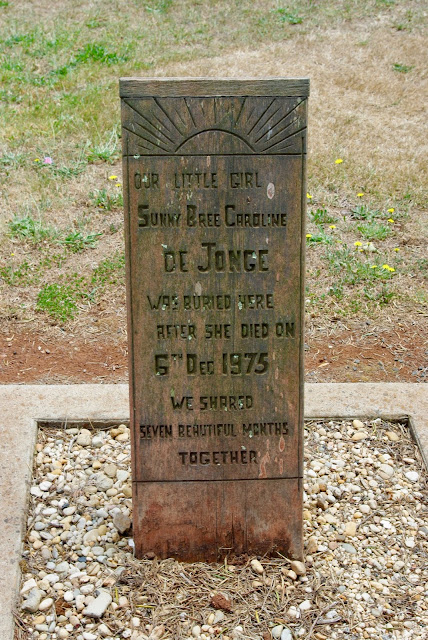