No. 349 - St Mary's Catholic Church at Cullenswood - 'With Breathless Attention'

- February 07, 2019
Cullenswood, in the Fingal Valley, is best known for the historic estate of the Legge family and the family church, Christchurch, built in 1847 by Robert Legge. There was a second church at Cullenswood, St Mary’s, a simple wooden building which would be forgotten if it were not for its abandoned cemetery alongside the Esk Highway.

St Mary’s opened in January 1859. The church’s opening and dedication was recorded by the Hobart Town Daily Mercury:

“On Sunday last, the new Catholic Church which has just been erected, in our little village, was consecrated for Divine Service by the Lord Bishop of Hobart Town, assisted by the Revd. Mr. Fitzgerald. The little Church was densely crowded in every part. There were between 250 and 300 persons present, all of whom seemed to listen with breathless attention to His Lordship's discourse, in which he dwelt most strongly on the evils of intemperance, a vice which is, unfortunately, too prevalent in this district. After the sermon a collection was made, and the munificent sum of £78 was realised. It is highly creditable to the Catholics of this District that they have succeeded so well in this undertaking. A great deal of praise is due to the zealous endeavors of their worthy pastor, who during the last two or three years has labored most indefatigably for this object. And when it is considered that Campbell Town is more than 50 miles distant from our Village, over a very bad road, some idea maybe formed of the difficulties which have had to be contended with. The Church which is of an extremely chaste and simple style of architecture is amply fitted for the present wants of the congregation; it is 40 feet long, by 20 broad. At one end, a beautiful bell turret has been erected, and we were pleased to hear the merry sound of its little bell on Sunday last. A fine Gothic window fills the east end, which, we are told, it is in contemplation to have painted….”

There are few reports about this church in Tasmanian newspapers with the last record appearing in the 1890’s when it was closed, around the time a new Catholic Church was opened in the town of St Marys, about 2 miles from Cullenswood village. However, it was briefly revived in 1909 to accomodate miners from nearby Cornwall. In March 1909 the Launceston Examiner reported:

“On Sunday Archbishop Delany administered confirmation to a large number of young people, and re-opened the Catholic Church at Cullenswood. The Archbishop stated that it would give the miners an opportunity of attending worship during the winter months, when so many were prevented from attending at St. Mary's owing to the inclemency of the weather. There would also be a Sunday school organised, and teachers appointed by Father Grahame, and approved by himself. Father Grahame gave a report of the cost of repairs, etc., and a subscription list was opened, his Grace heading the same with £5. About £15 was subscribed”.

The church seems to have operated for at least another decade until it closed permanently, although the cemetery continued to be used until at least the 1960’s. At some point the church was removed to nearby St Marys where its materials were used to construct a house.  I have yet to find a photograph of the church although it is likely that none have survived. 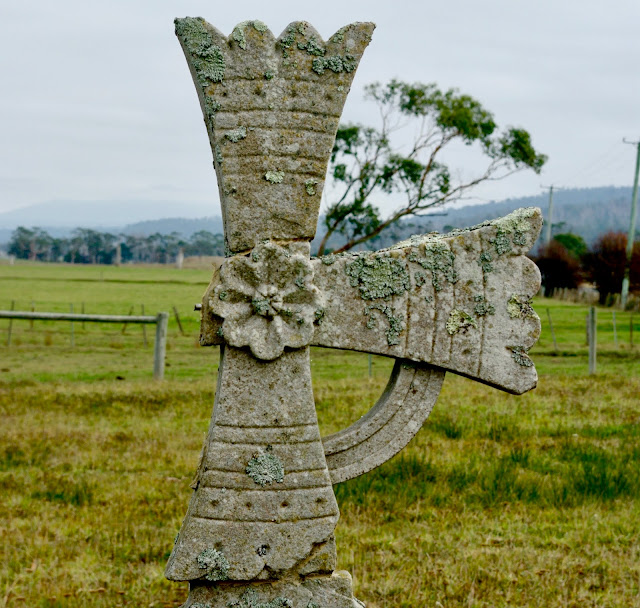 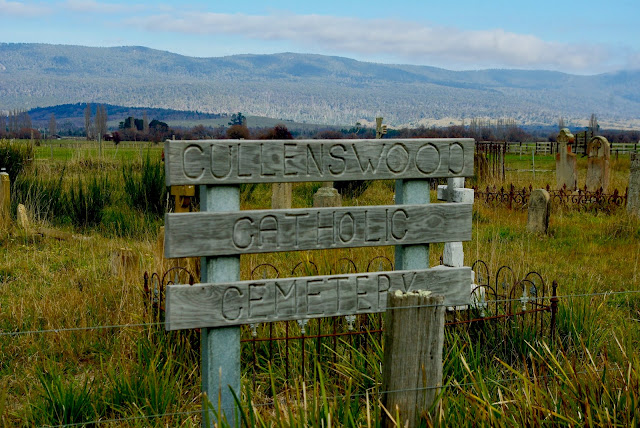 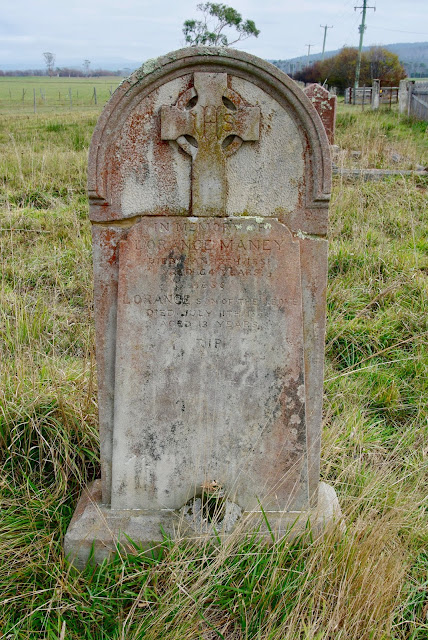 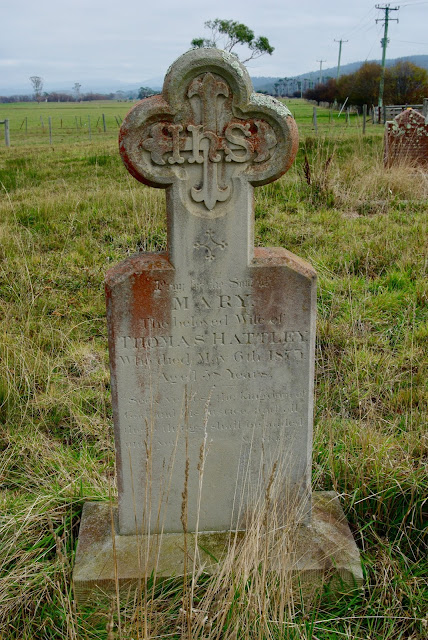 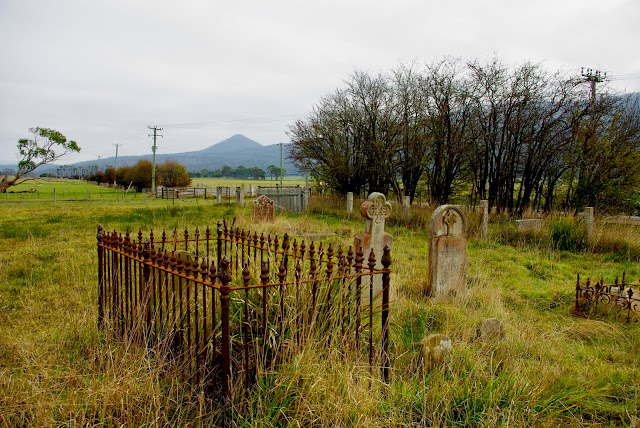 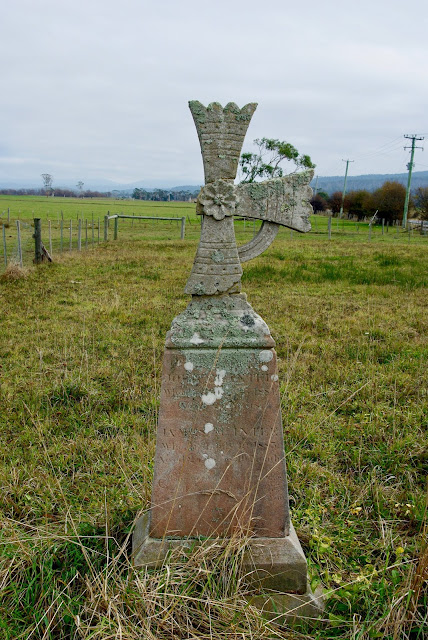 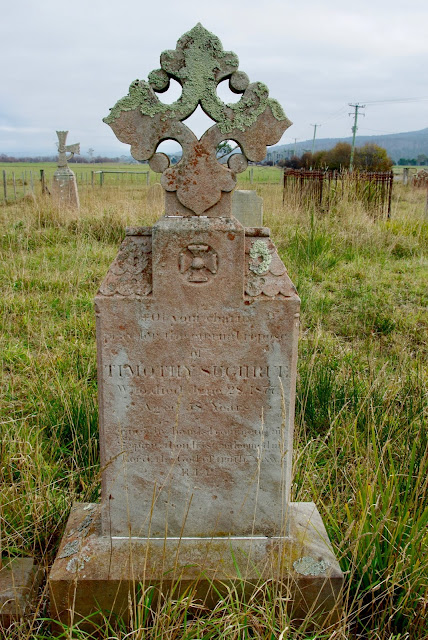 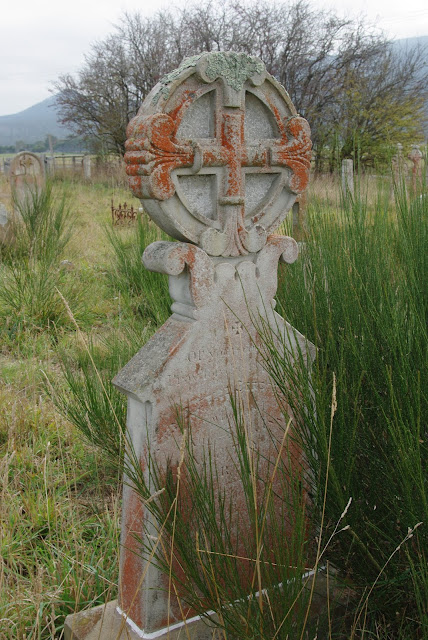 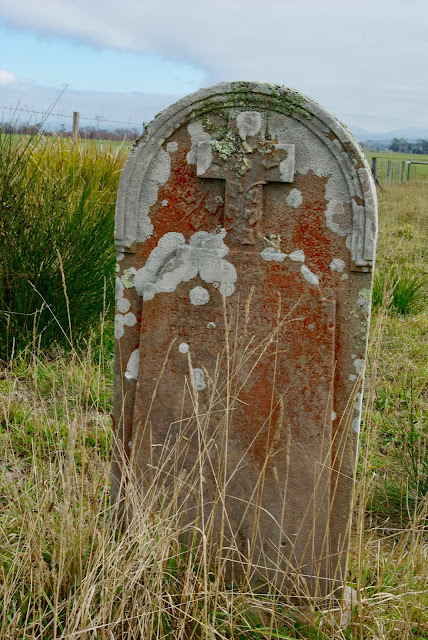 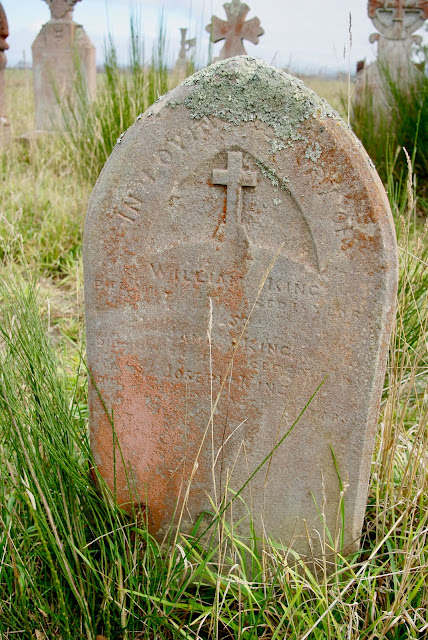 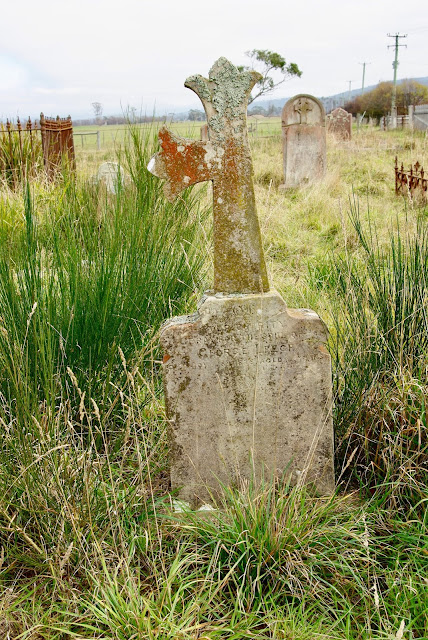 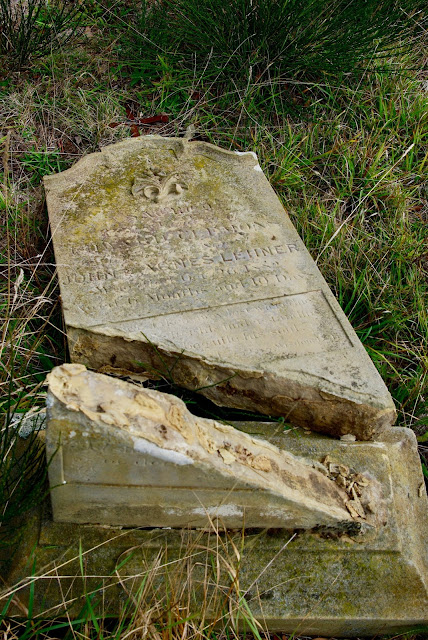 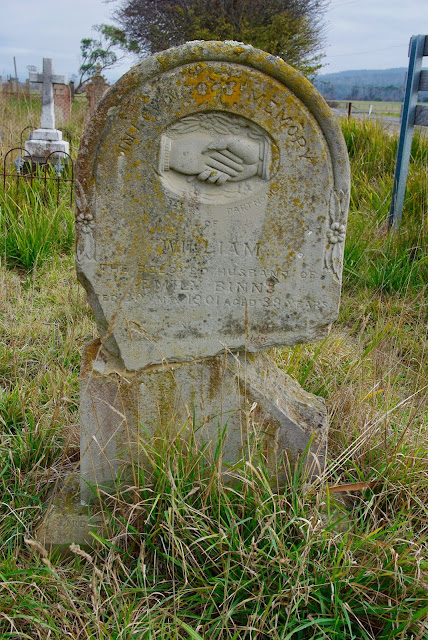 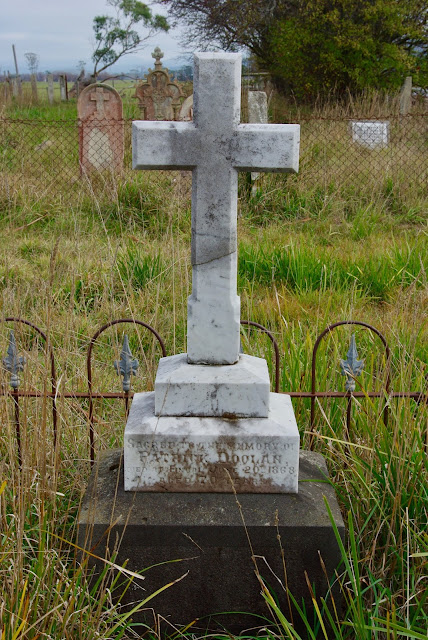 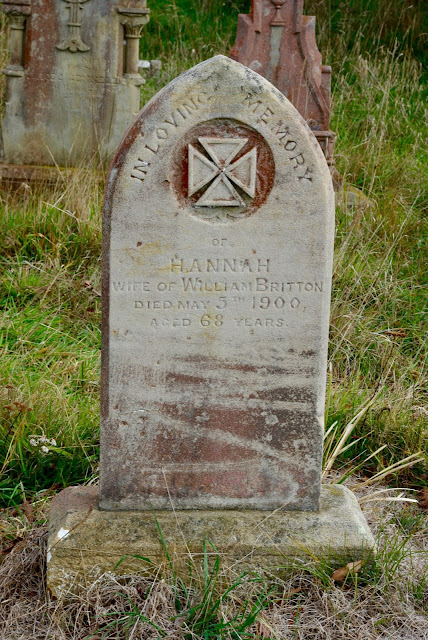 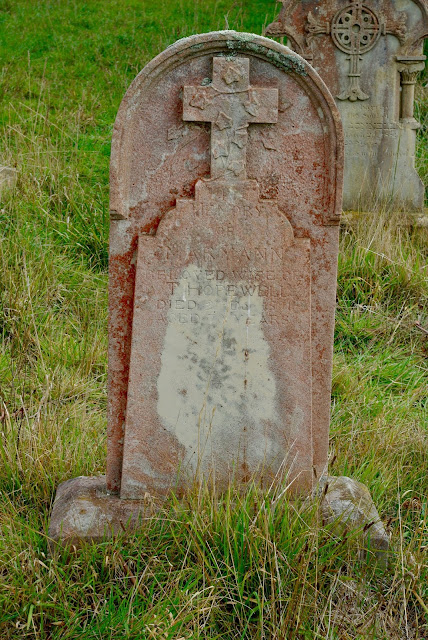 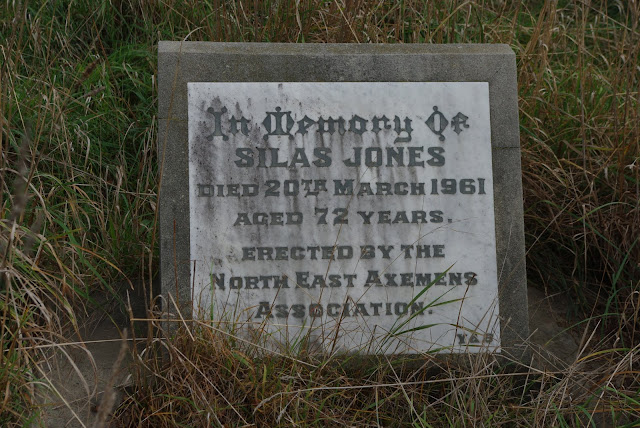 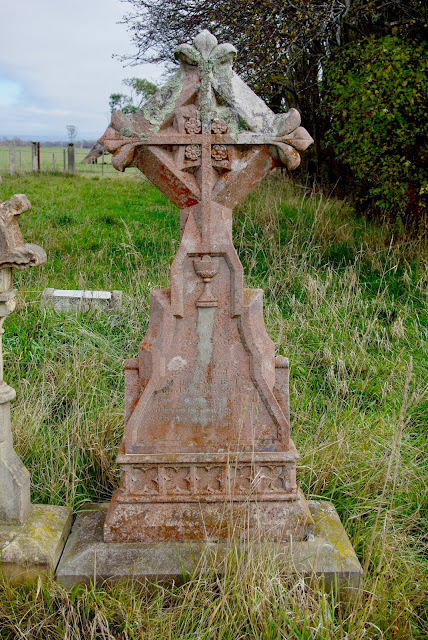 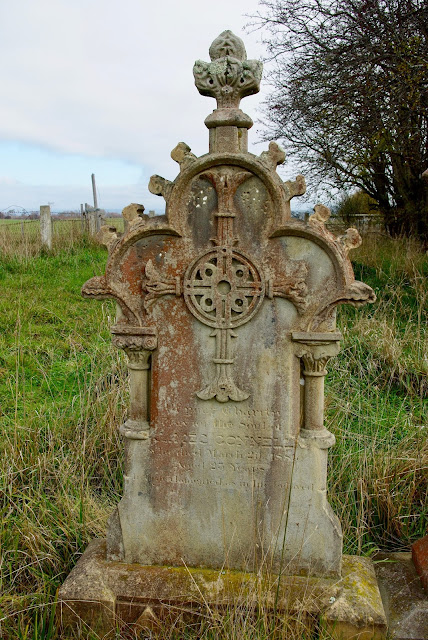 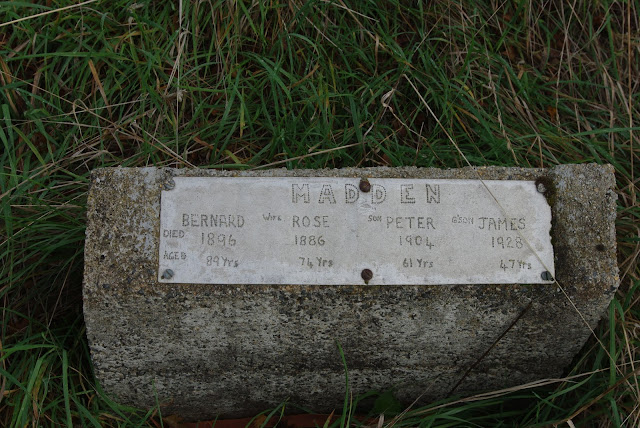