No. 355 - The Nabowla Presbyterian Church

- February 21, 2019
Nabowla is a small settlement located on the old Lisle Road in North East Tasmania. It was established around an important railway station on the North Eastern Line. The settlement was originally named Pagunta, then became known as Lisle Road Station, but this was changed to Nabowla in 1913. Apart from the railway station, Nabowla had three saw mills, a State school, a public hall, a general store, a post office and two churches.

The Nabowla Presbyterian church held its services in the State school. When a new State school was opened in 1914, the Presbyterians converted the old school room into a church. The exact date when the school formally became a church is not known but after 1918 reports refer to the “Nabowla Presbyterian church” rather than the “church building”. In any case, modifications to the building were minimal and as may be seen from the photographs, it still very much resembles an old rural school. The earliest head stones in the adjoining cemetery date back to the 1920’s.
There is little information about the church and the only report of interest relates to the bushfires of the summer of 1934:

“The Presbyterian Church at Nabowla narrowly escaped destruction by fire on Saturday, owing to bushfires. The fires had come dangerously close to it, and when Mr. J.P. Carins, of Nabowla, arrived on the scene, he found the fence alight and the fire spreading to the walls. He was able to put the fire out, and the damage was slight”.

The building has changed little since the 1920’s although it is now clad with metal sheeting and the windows on the north of the building have been replaced. The building is no longer used as a church and the date of its closure is not known. 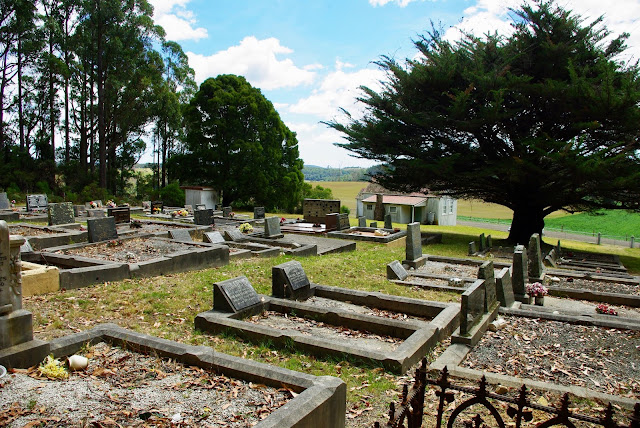 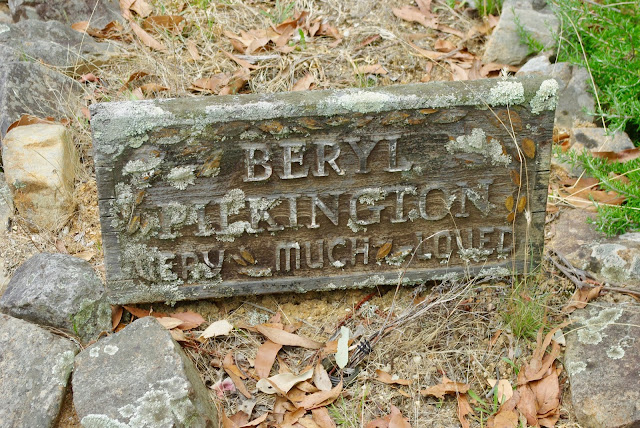 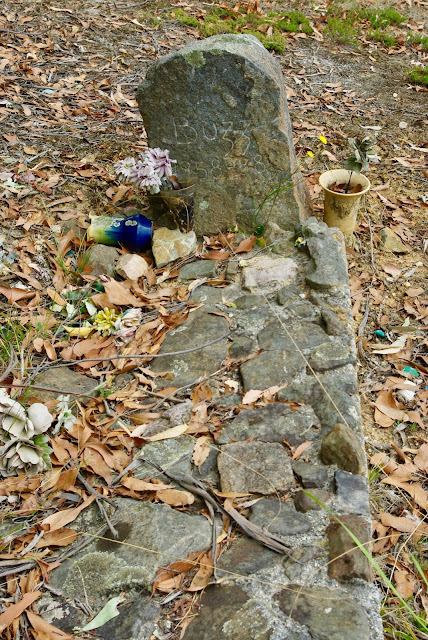 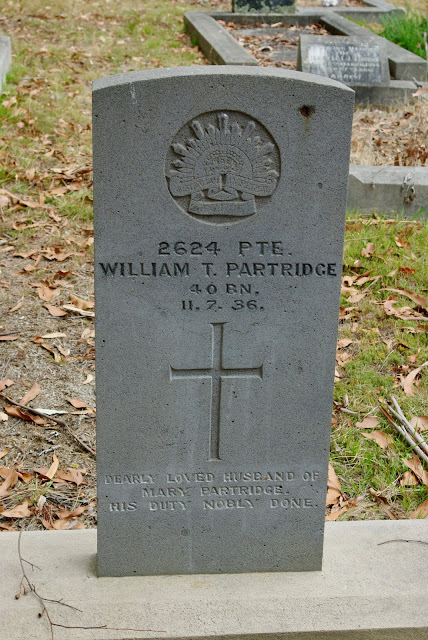 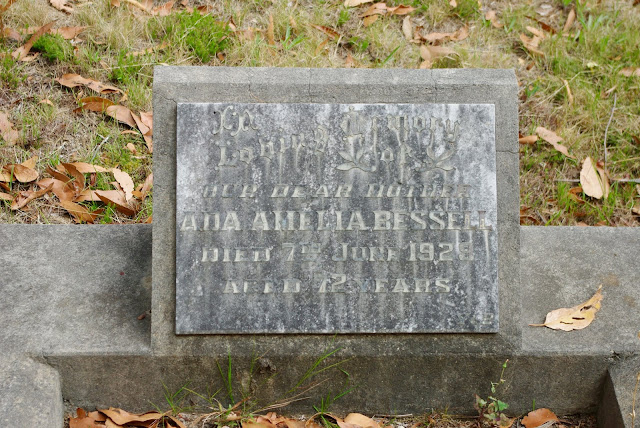 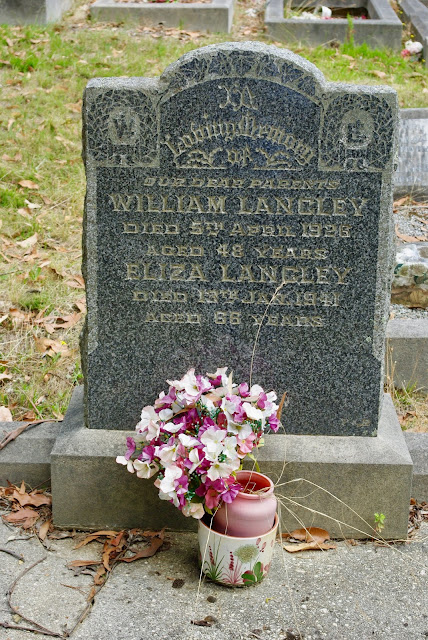 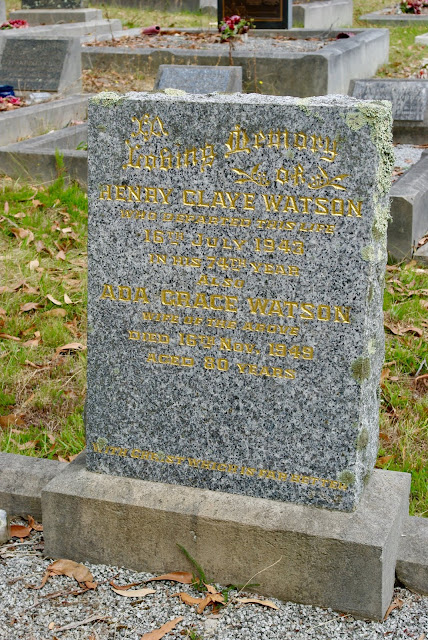