No. 370 - The Kindred Methodist Church

- March 17, 2019
Kindred is a small rural settlement in north west Tasmania approximately 15 km south of Ulverstone. It was settled from the late 1850’s and it is thought that the name is derived from the fact that many early settlers became related through marriage and therefore kindred.

“Kindred of that time consisted of some seven or eight families, with a like number of small patches of clearing. The names of those striving to make their homes in the forest were: Arnold (three families), Walsh, Diprose, Polden, and Riggs…” [1]

The first Methodist church at Kindred opened in 1865. A ‘history’ written by the early pioneer, Thomas Bingham, is one of the few sources available about the first church:

“The building was an unpretentious little wooden structure, with paling walls and shingle roof, and was build by the late Mr George Bonney, of Forth, on land given by the late Mr. John Arnold… The church was opened by Rev. W. Mathewson, a Congregational minister, who had been laboring in God’s cause for some years in the surrounding district. At this time there was no Methodist minister in what was afterwards known as the Mersey circuit…” [2]

The wooden paling church served the families at Kindred for a quarter of a century before it was replaced by a new church in 1891. The ceremonial laying of the foundation stone of this church was described by the local correspondent for the North West Post in December 1890:

“The foundation stone of the new Wesleyan Church at Kindred was laid on Thursday by Mr R. D. Stewart, of Pardoe, when, although the rain which came in the evening marred the proceedings to some extent, there was a large gathering of persons both inside and outside the Wesleyan denomination, who seemed to take a deep interest in, and have a thorough sympathy with the event. The building, which is close to the old chapel, …. will be a neat, substantial, but not pretentious structure, 41ft by 21ft, and 14 ft clear in the walls. The contractor is Mr H. Morris of Ulverstone, and the stone work has been done by Mr E. Lloyd, of the same place….”

The church was completed and opened on 31 May 1891. The opening services were reported in the North West Post:

“…The Rev. G.T. Heywood, of Launceston, preached morning and afternoon to large congregations….in the evening, we had a visit from Rev. W. Burridge, of Devonport, who preached an excellent sermon to a large congregation, many friends from Castra, Forth, and Ulverstone being present”.

The report in the North West Post went on to describe the completed church:

"The windows are of cathedral glass, with coloured marginal glass. The ceiling is lofty, and the dado is panelled in black-wood and varnished. A dais is situated at the east end, with a very handsome altar rail and a desk in the centre for the preacher. A neat porch is at the other end, with double framed doors, and a pair of baize doors leading into the church…. The outside is weatherboard, well painted, and the roof is of iron…”

Almost 90 years after the new church opened it was closed for worship with the final service taking place on Sunday 23 March 1980. In 1984 the building was relocated to nearby Sprent where it is now used by the Shalom Community Church. The entrance gates to the original church may still be seen at Kindred where they stand like sentinels protecting the headstones of the early settlers of the district. 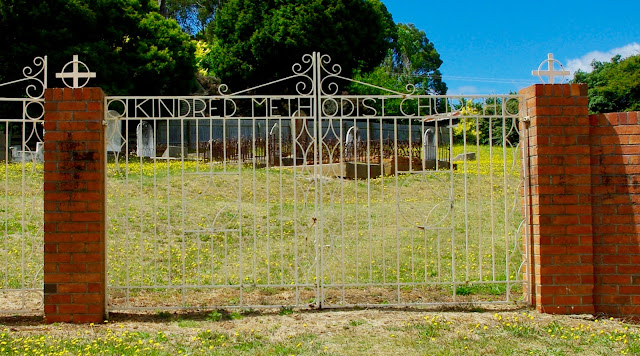 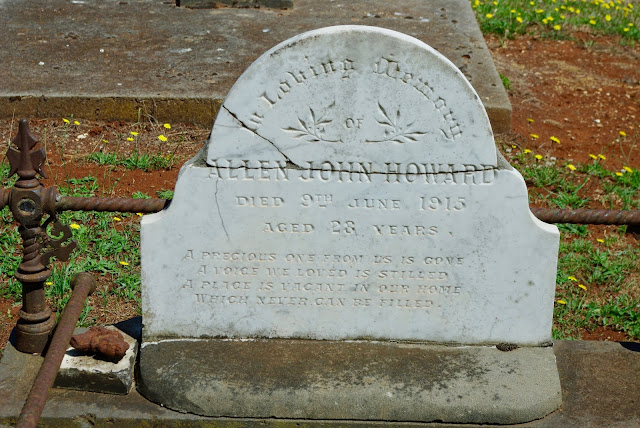 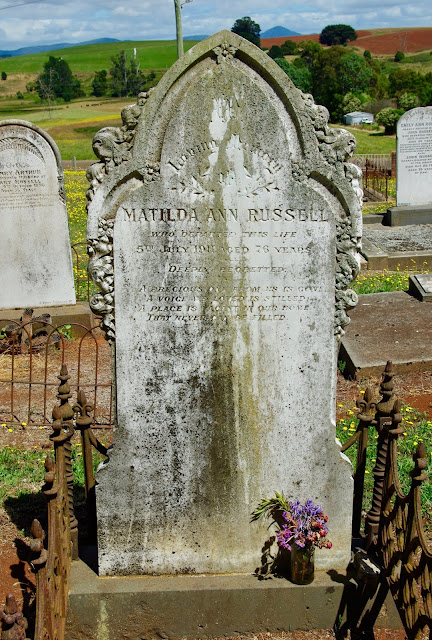 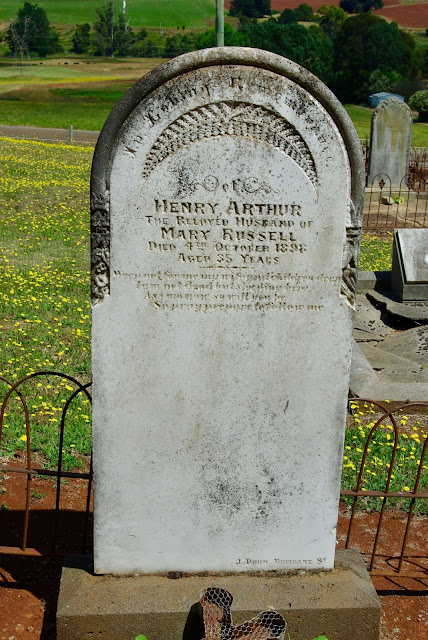 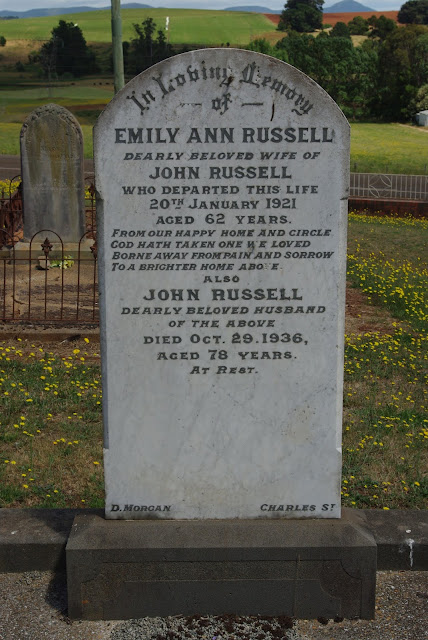 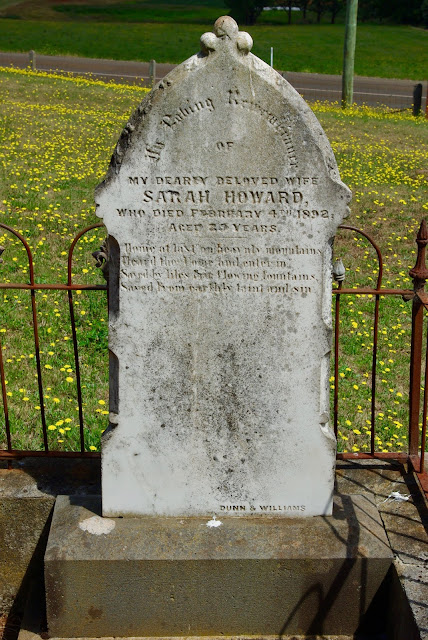 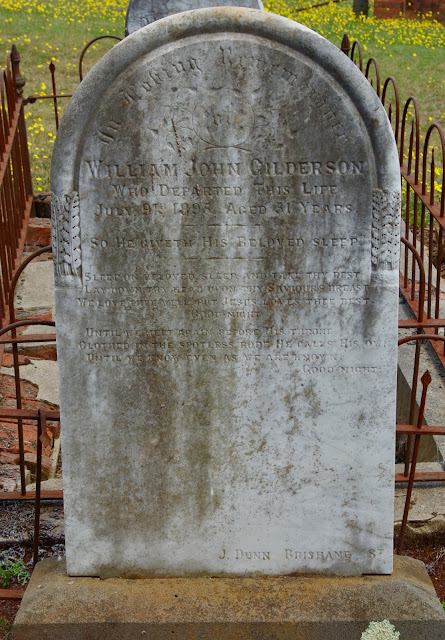 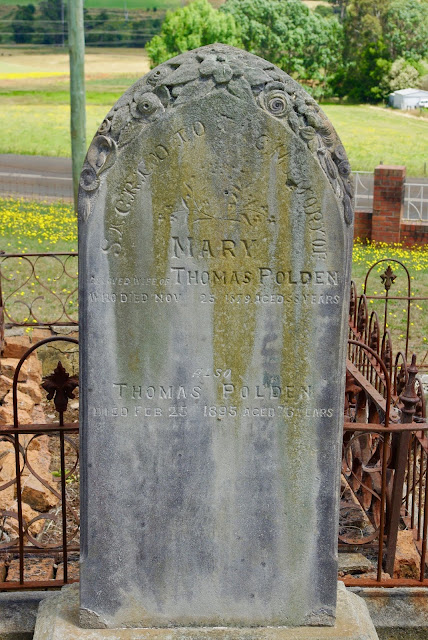 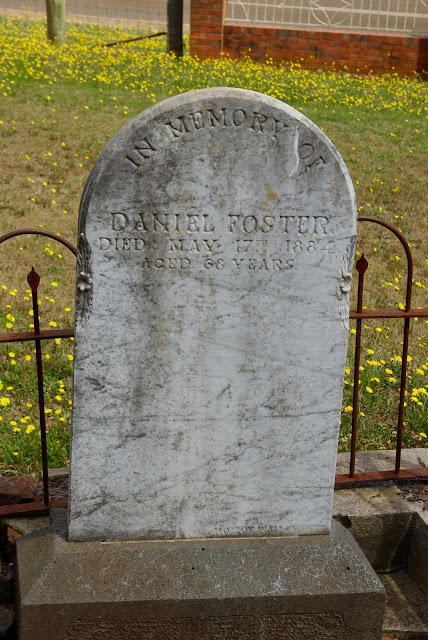 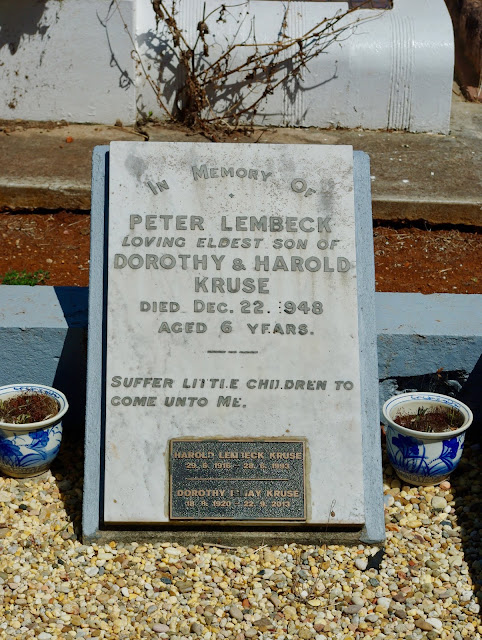 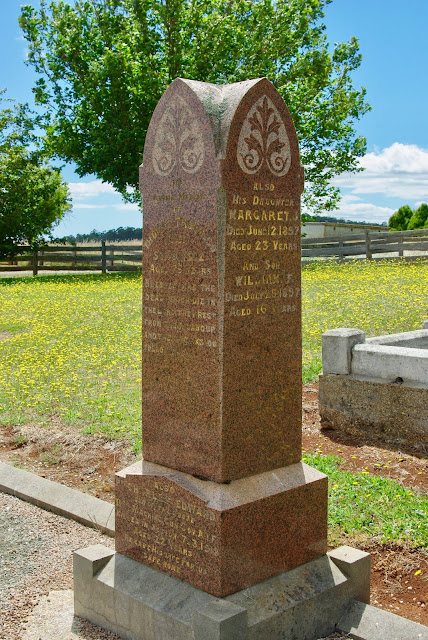