No. 409 - Blackwood Creek Baptist Church - "The Oasis in the Desert"

- May 07, 2019
The Baptist presence in Tasmania dates back to the 1830’s with the arrival of Reverend Henry Dowling. From the 1870s the Baptist movement took on a new impetus when Reverend Charles Spurgeon sent preachers to Tasmania from his Pastors' College in Britain. With the financial support of William Gibson, a wealthy Tasmanian pastoralist, Baptist churches were built across Northern Tasmania the from the 1870’s. In addition to larger Tabernacles established in towns such as Launceston, Longford, Deloraine, Perth and Latrobe, smaller chapels were established in rural areas such as Blackwood Creek.

Blackwood Creek is a small community at the base of the Great Western Tiers, approximately 50km southwest of Launceston. Construction of a Baptist church began here in 1879. There is no record of the churches opening but a newspaper report from March 1881 refers to a “children’s service at the Baptist Chapel” at Blackwood Creek.

In 1884 a lengthy report was published in the Daily Telegraph on the fourth anniversary of the chapel. The report reveals that although Blackwood Creek was remote, it was by no means isolated:

“The fourth anniversary of the Baptist Chapel was celebrated on the Lord’s Day. Mr D. Smart and Mr R.W. Pearce conducted four special services with good results. The following Monday provided a red letter day in the history of our wilderness home. Shortly after midday the visitors began to emerge from the forest. Among others was Mr Clark, of Longford, four-in-hand, bringing with him Mr and Mrs Wood, Mr and Mrs Clark, Mr and Mrs T. Hortle, Mrs Vaughan, late of Deloraine, with other friends, some ten in all. Other vehicles brought a detachment of the Mission Band, six in number, under the leadership of F.J. Cox. Numbers from Bracknell also wended their way into the oasis in the desert - in the form of a very comfortable place of worship - built about four years ago by Messrs. Gibson and Son. After the visitors had partaken of refreshments the business of the day commenced. The band poured forth stains of lively music - minus the big drum - throughout the forest trees, enlivening the scene, and causing the children and even elderly people to look on in wonderment. An open-air service was held, Pastor Wood, D. Smart, and others taking part. Next came the tea meeting, which passed off successfully….”

Reports on the activities of the church abound over the next century. It became one of four Baptist churches established in the foothills of the Western Tiers with Baptist communities at Bracknell, Cluan and Liffey. By the 1980’s the congregation had dwindled down to a handful which led to the church’s eventual closure in 1991. The building and the adjoining cemetery were purchased by the Blackwood Creek community. The original church which had previously been demolished was replaced by an old hall. The hall in turn was replaced by new non-denominational Community Church which opened in May 2000.

While the historical record of the early years of the Baptists at Blackwood Creek is relatively thin, it nevertheless represents an important part of the story of the Baptist’s influence in rural communities across northern Tasmania.


Headstones from the old Baptist Church Cemetery at Blackwood Creek: 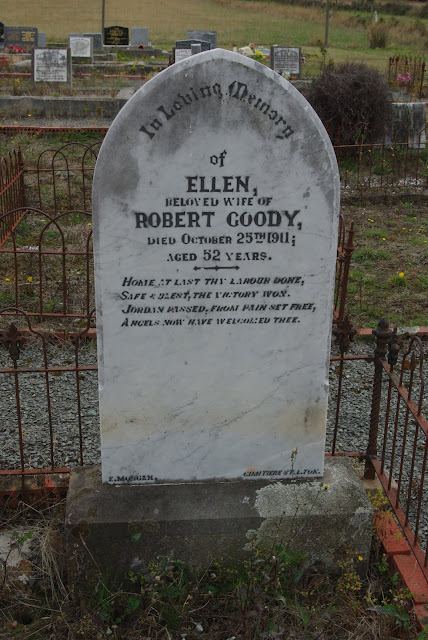 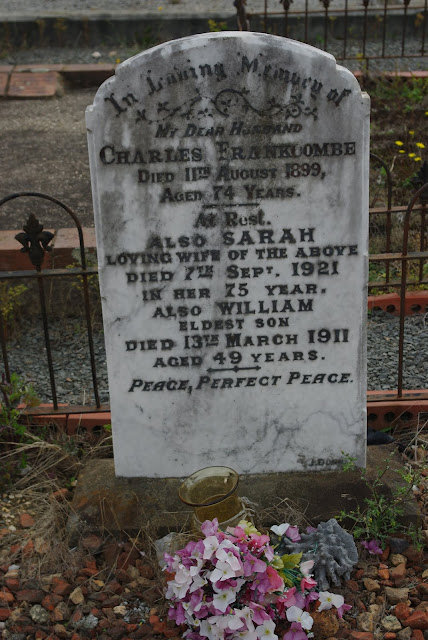 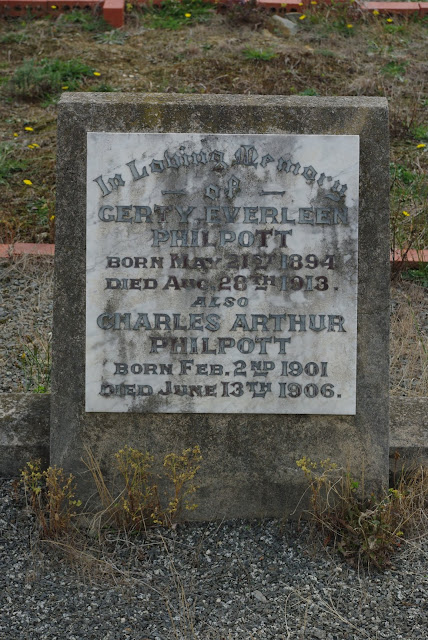 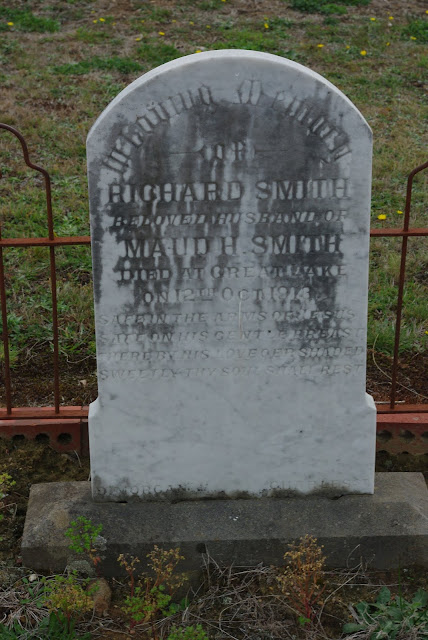 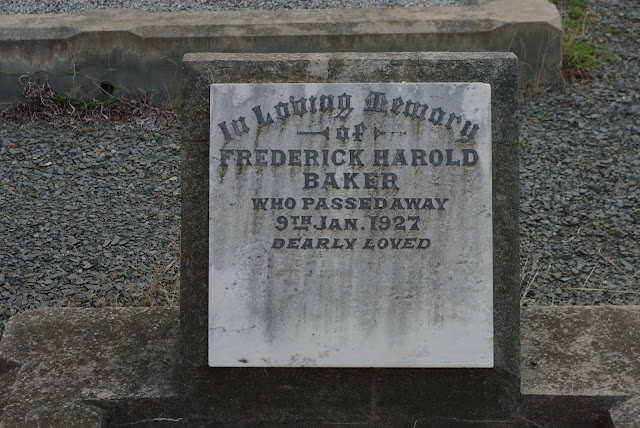 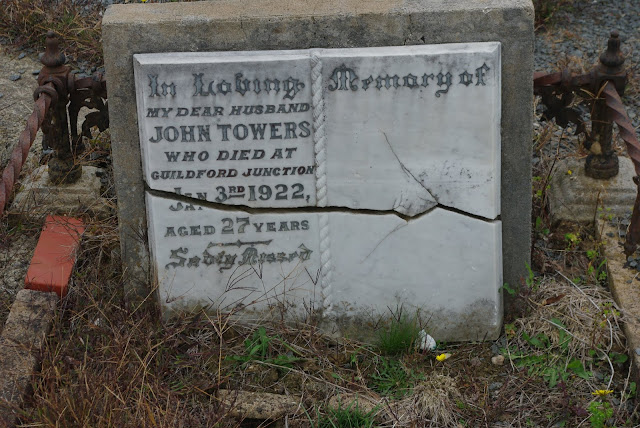 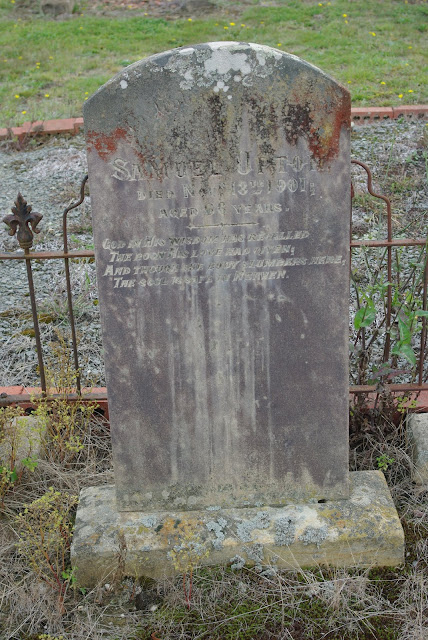 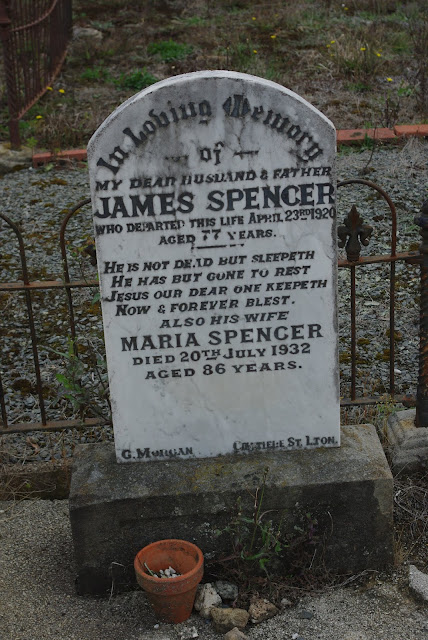 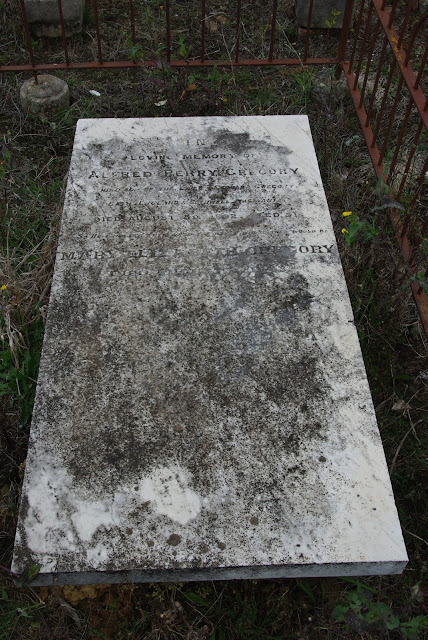 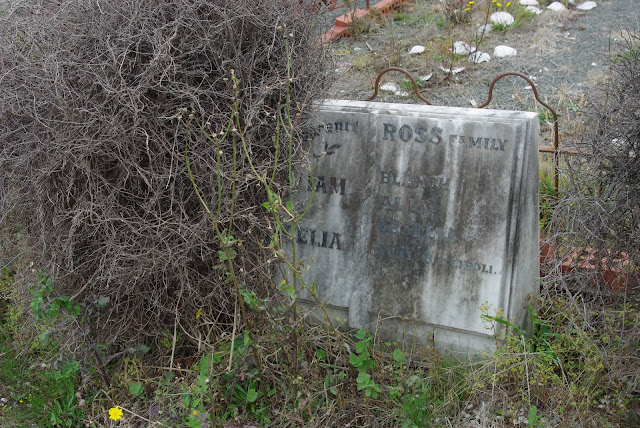