- June 02, 2019
The history of St Paul’s Church is closely bound up with the growth of Launceston. The parish of St Paul’s was created as a result of the city's expansion southwards around the mid 19th century. The parish was described a “thickly-populated part of Launceston, principally inhabited by the working classes”.

The first church services in the new parish began in 1854 at the Frankland Street School, (a weatherboard structure built in 1847). The Frankland Street building was only a stopgap measure. A report in the Launceston Examiner noted:

“It was not to be supposed that a congregation, especially a town one, would put up with such a miserable building as that which served the purpose of a church in Frankland Street”.

The site of the new church was on nearby Cleveland Street. A site was purchased in 1860 and in November Archdeacon Reibey laid the foundation stone. The building was completed within the space of 6 months and opened on May 12, 1861.  The Examiner reported:

“The building is of wood, in the Gothic style of architecture, the dimensions being – Nave, 50ft. x 32ft.; height, 40ft.; and spire 55ft.; the chancel being 16ft. x 13ft. The whole of the seats are composed of low benches, which have a remarkably neat appearance under the loft nave. The church contains a very handsome front, a decorated Gothic altar rail and a prayer desk…”

After the opening of the church the old Frankland Street school continued to be used as a Sunday school until 1863 when a stone and brick building was built on land adjoining St Paul's. The church was enlarged in 1871 with the addition of another aisle.

Over the years the church was beautified with numerous gifts and memorials. Amongst these were its stained glass windows. In 1882 two windows were presented to the church. One commemorating St Paul and the other St Peter. The beautiful chancel windows were also donated.

In the 1920's there were plans to demolish the church and replace it with a larger modern structure.  Due to a lack of funds this never proceeded. However, the church's fate was only briefly delayed.  In the 1960's the development of a new hospital for Launceston resulted in land acquisitions which included the church and Sunday school and adjacent Charles Street cemetery with its 6000 graves.

On 5 October 1975 the final service was conducted prior to St Paul's demolition. The demolition had been agreed to on condition that the hospital preserved the buildings contents including the historical stained glass windows.
Much of the fabric and contents of the church, including the windows, organ and memorial tablets went to Low Head and were used in St Paul's Chapel by the Sea, an interdenominational church which was later incorporated into the Ainslie House Aged Care Complex. The Launceston General Hospital chapel was named St Paul's in memory of the demolished church. 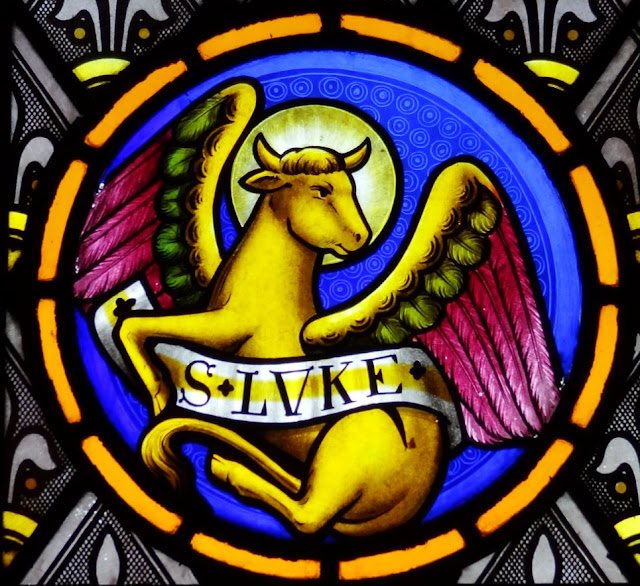 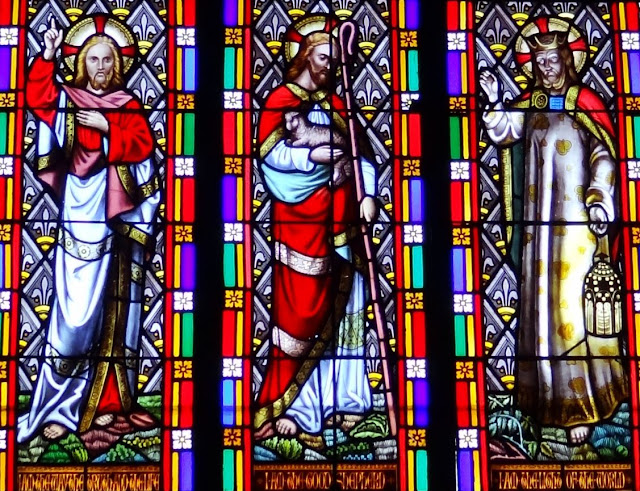 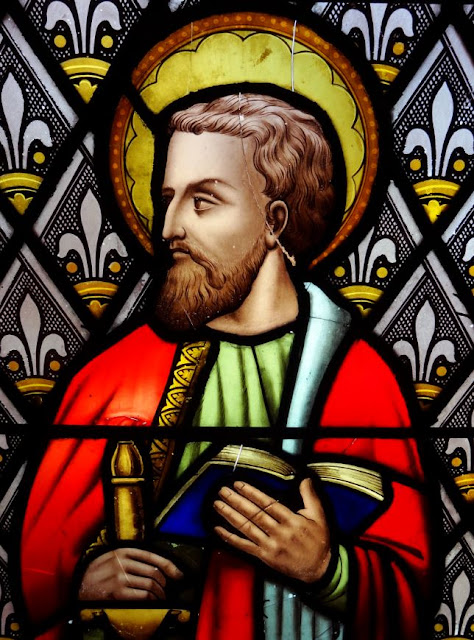 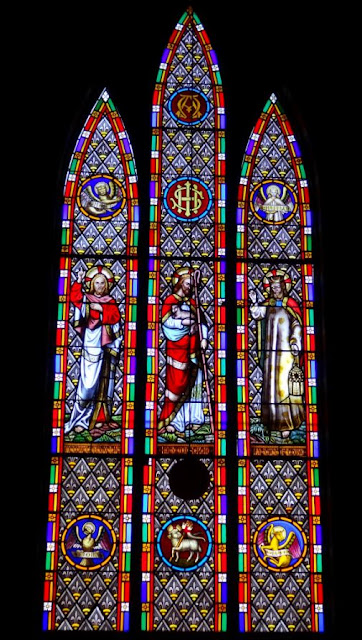 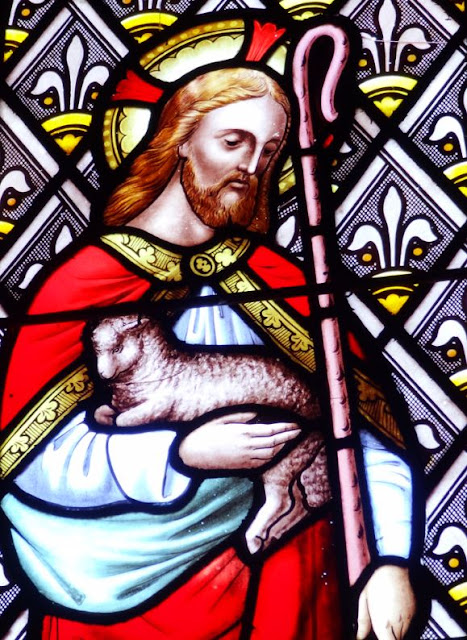 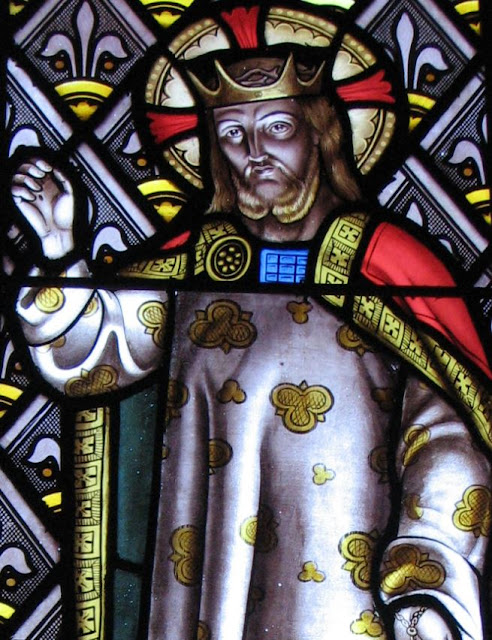