No. 459 - St Luke's Uniting Church at Bothwell - "A Most Beautiful Chiselled Stone Tower"

- July 01, 2019
Bothwell is one of the oldest settlements in Tasmania and it is also one of the most important Georgian towns in the State. It is situated on the Clyde River, about 75km miles north of Hobart. The majority of the first settlers in the region were from Scotland. Bothwell once had four churches of which the Anglican, Uniting (Presbyterian) and Catholic churches remain.

St Luke’s is one of the oldest churches in Australia and is the oldest surviving original and intact church built in Tasmania. Building began in 1830 and was almost completed by the end of the year. In December 1830 the correspondent for the Hobart Town Courier wrote:

“You will be surprised at my informing you, that the stone church here is nearly completed. The roof is already on, and it is to be opened for divine worship on new year's day next. There is a most beautiful chiselled stone tower, which is fast advancing to the height of sixty feet; it altogether combines one of the neatest and masterly-like Gothic buildings that I have seen in the colony. I do not know what department the contractor, Mr. Foord, is attached to; be it what it may, I never saw work and men so well conducted during my residence of ten years in the colony, remembering it is scarcely six months since the commencement….”

Unusually, the church was shared Presbyterians and Anglicans with the majority of subscribers being Presbyterian. The relationship between the two congregations was sometimes fractious and complicated but it was used by both groups until 1891, after which the Presbyterians gained sole use of the church when the Anglicans built St Michael’s and All Angels’.

One interesting feature of the church are two fine sculptures of a female and male face on either side of the entrance beneath the tower. These are the work of convict stonemason Daniel Herbert, whose carvings on Ross Bridge are well known.  Another quirk is that Lt. Governor Arthur directed the architect, John Lee Archer, to change the plan for rounded windows on the sides of the building, which he considered to be unchristian.

In 1965 the tower was declared unsafe and had to be taken apart and reconstructed. Apart from this work and the underpinning of the north-eastern side of the building, St Luke’s is essentially in its original form, which by my estimation, would make it the oldest surviving intact church in Tasmania. 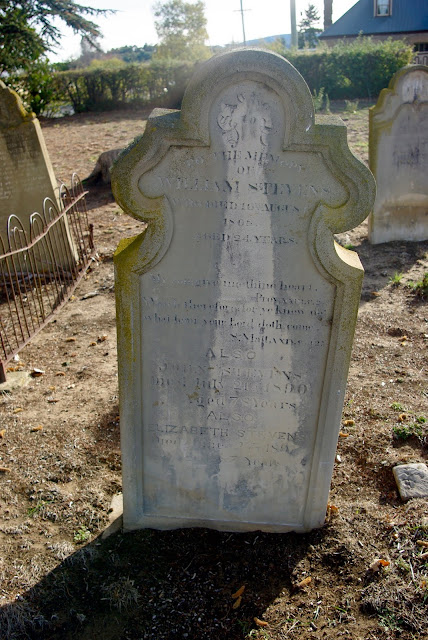 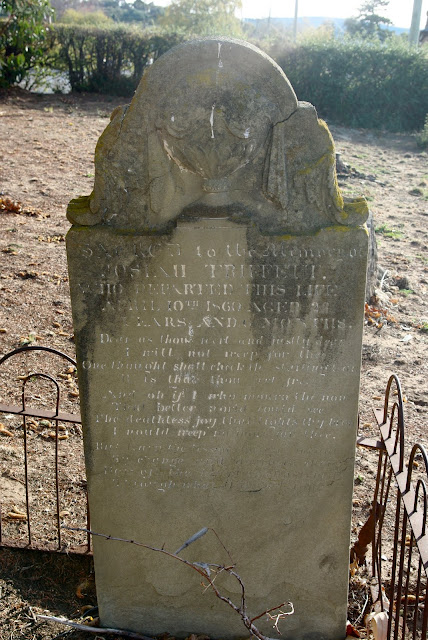 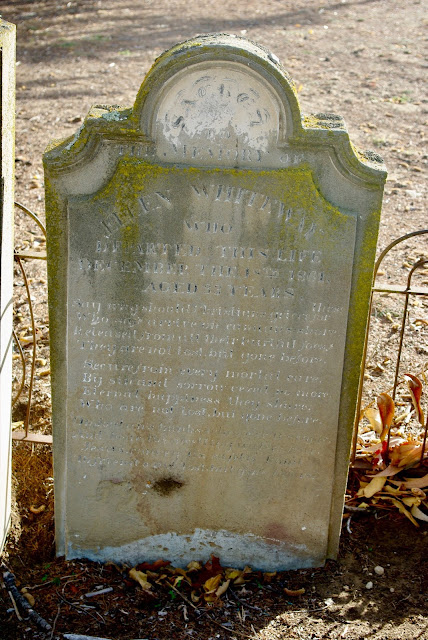 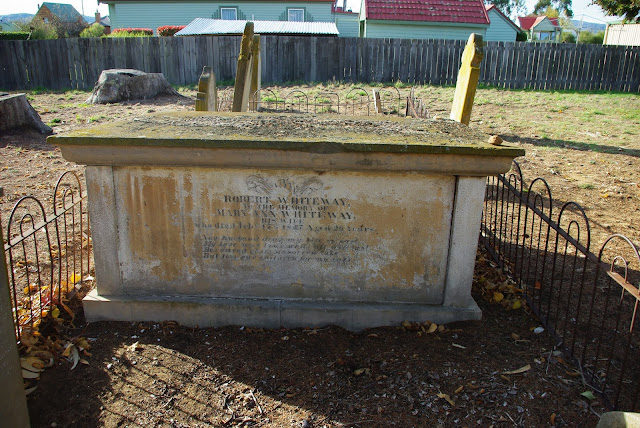 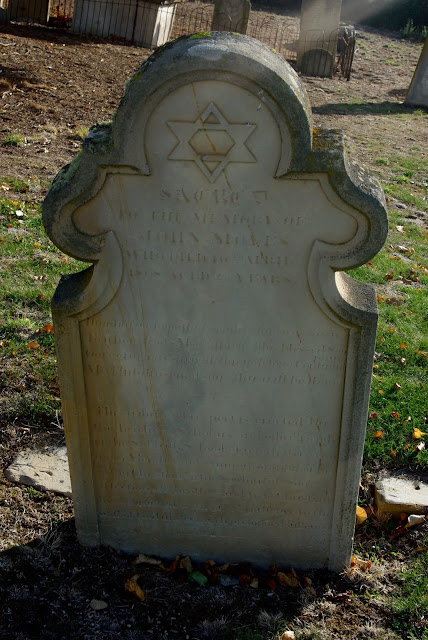 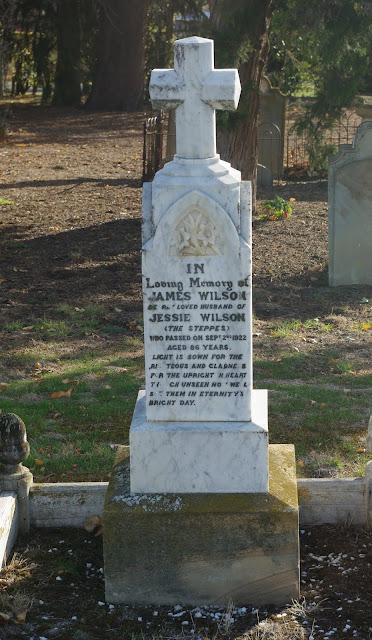 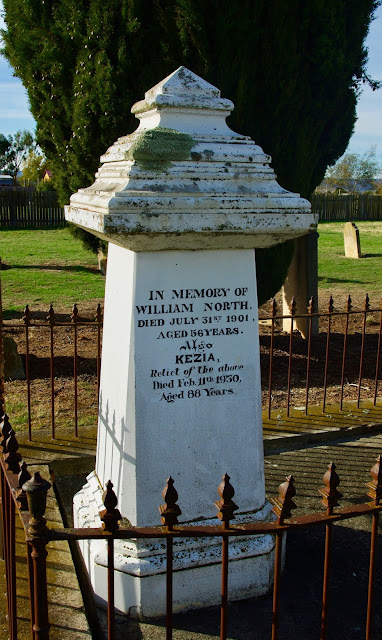 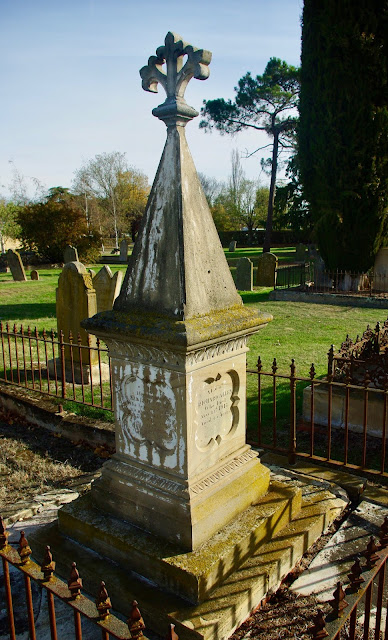 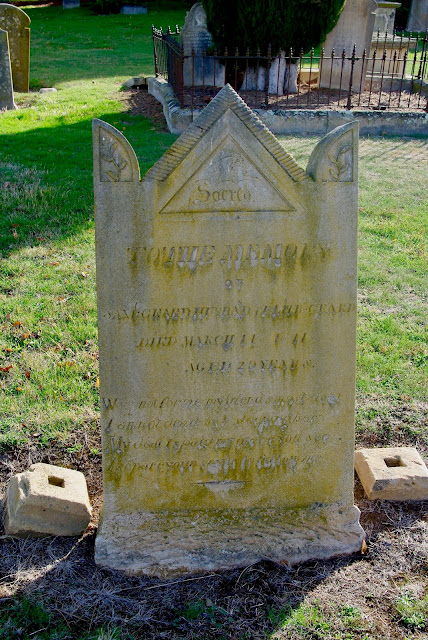 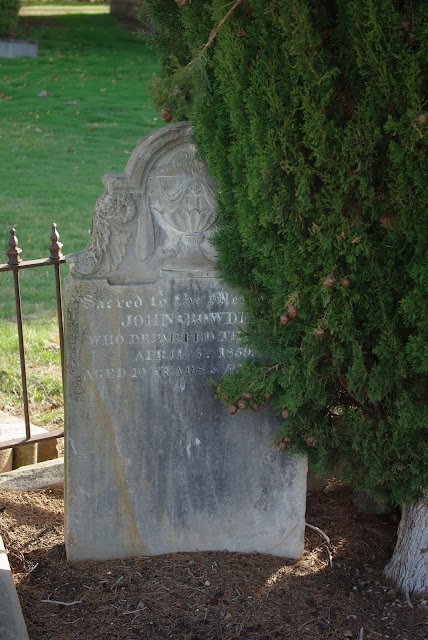 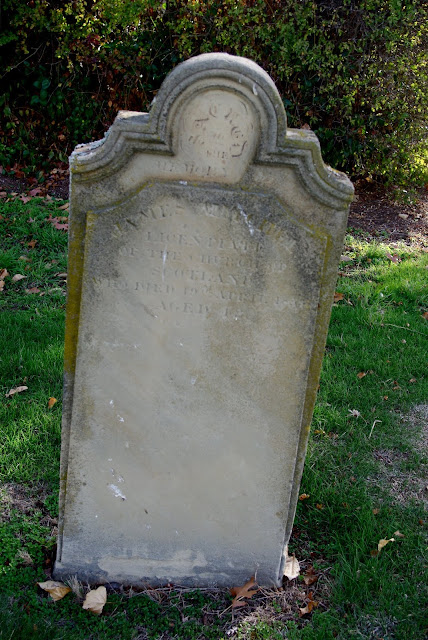 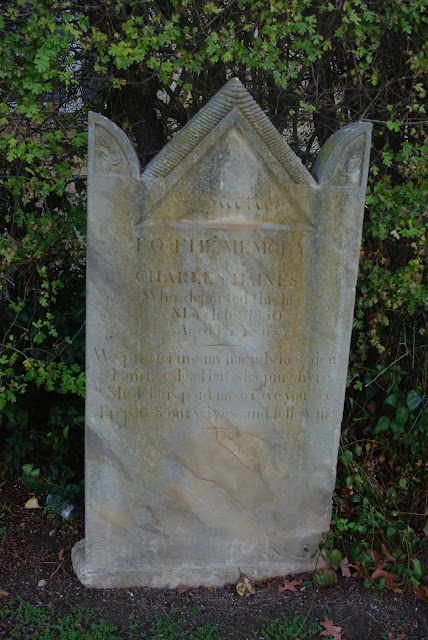 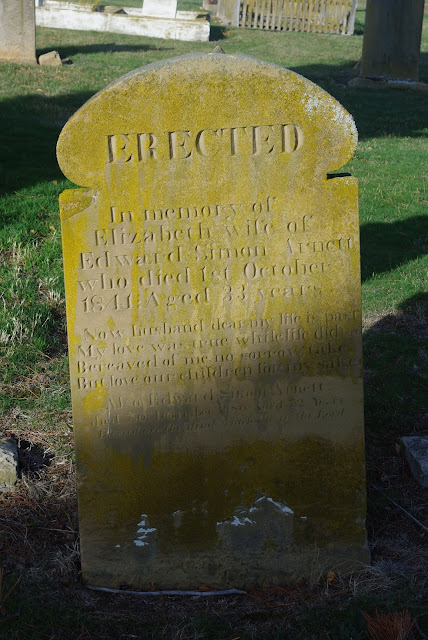 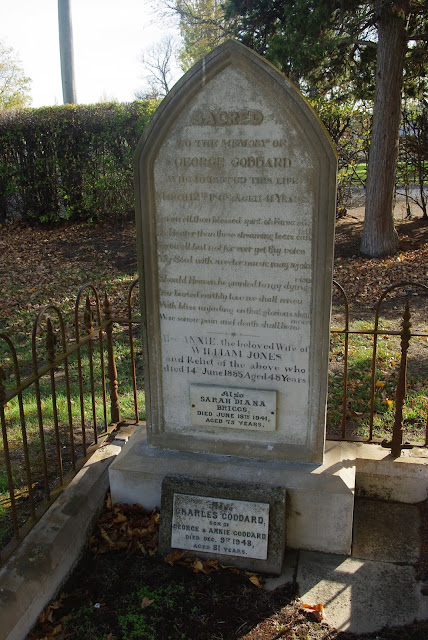