- August 12, 2019
Chudleigh is a village near the Great Western Tiers and lies south of Deloraine in northern Tasmania. It was settled from the 1850’s but never developed into a sizeable town despite being connected by rail to Deloraine and Launceston in the 1890’s.

During the 1880s, freelance journalist Theophilus Jones travelled extensively throughout Tasmania, penning over 100 articles for local newspapers writing as "Our Special Correspondent”. After visiting Chudleigh in 1883 Jones wrote:

“There is nothing remarkable about the village of Chudleigh, as it does not muster more than a dozen and a half of roofs, the inn, post and telegraph office, two stores, two places of worship, and a few houses and farms by the roadside. The inn, named the Chudleigh Inn, is kept by Mr. Daniel Picket and his wife”.

The ‘two places of worship’ referred to by Jones were Chudleigh’s Presbyterian and Anglican churches. The village was later to acquire two further churches, a Wesleyan Methodist church and a Salvation Army hall.

The Church of the Good Shepherd was one of the first Anglican churches established in the Deloraine region yet little is known about its early years. The church is first mentioned in 1867, the year before it was officially opened:

“Our township has been the scene of rather unusual excitement and bustle during the past week, in consequence of the first bazaar in aid of our new Episcopalian Church and the Municipal election for Deloraine falling due together. The result has been a most enlivening and gratifying week, and one which, as an agreeable change from our usual quiet routine, will be remembered for some time”.

The church was completed in early 1868 and was opened by Bishop Charles Bromby on Sunday 1 March 1868. No description of its opening survives.

In “Our Heritage of Anglican Churches in Tasmania”, Dorothea Henslowe writes:

“In 1880 a poor carpenter, Hugh Miles, built without charge a new church which was consecrated in November 1895”.

Unfortunately I have found no record of a second church being built at Chudleigh. The reference to the consecration in 1895 was in fact the consecration of the Anglican “Burial Ground” which took place on the 6th of August in that year in a ceremony conducted by the Bishop of Tasmania who also confirmed “six young people” on that day.

The Church of the Good Shepherd celebrated its centenary in 1966 but it only survived another 10 years before it was closed and sold. It has been a private residence for over 40 years and over this time considerable changes have been made to the building and it is no longer easily recognised as a former church.

I have not found a photograph of the church prior to its closure but a 2010 street-view photograph of the converted church house is included.  A number of the older headstones at the Chudleigh's Church Of England cemetery also illustrate this blog-entry. 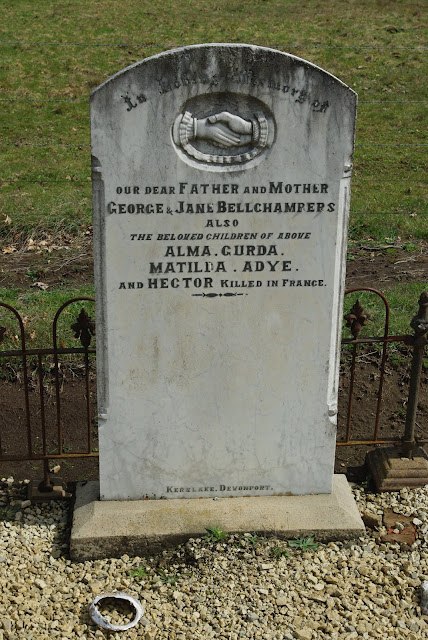 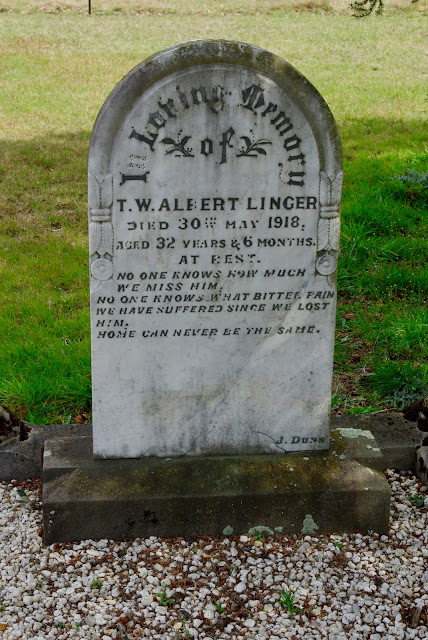 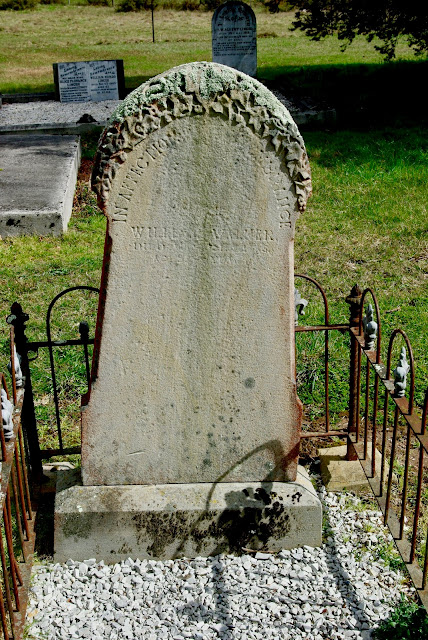 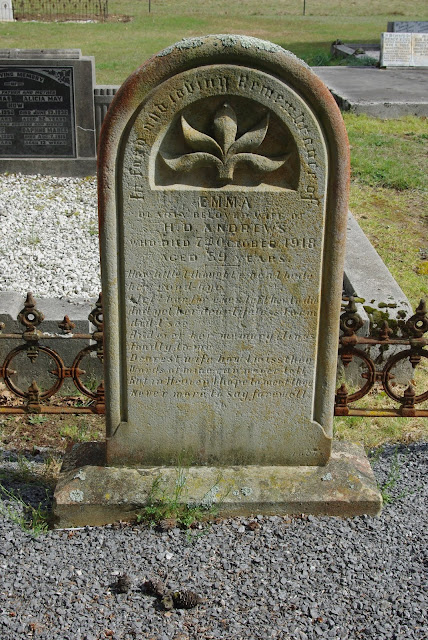 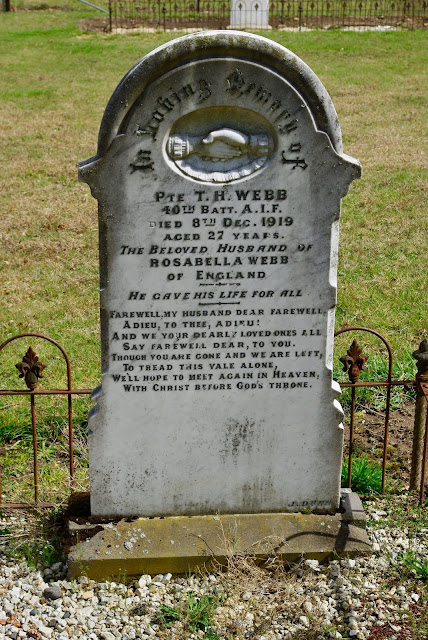 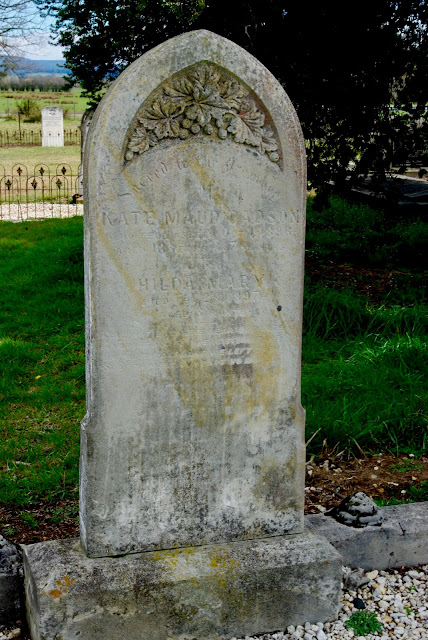 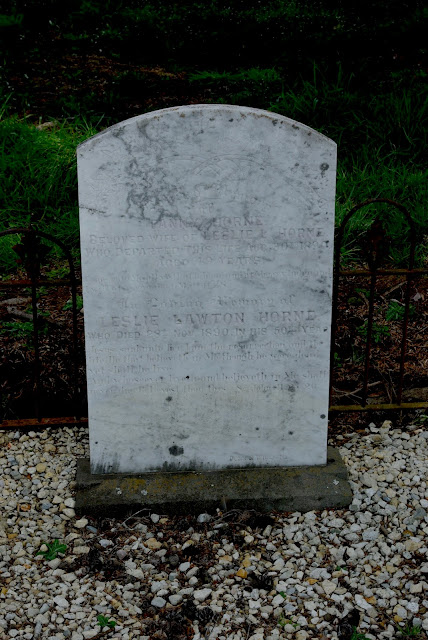 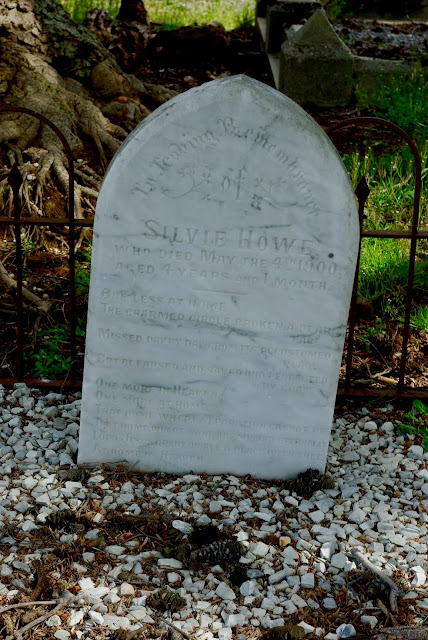 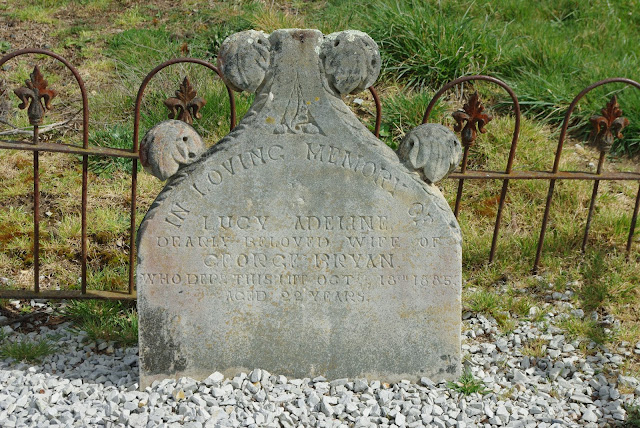 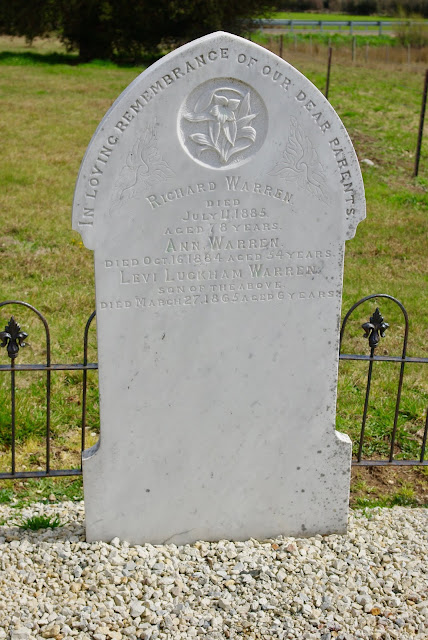 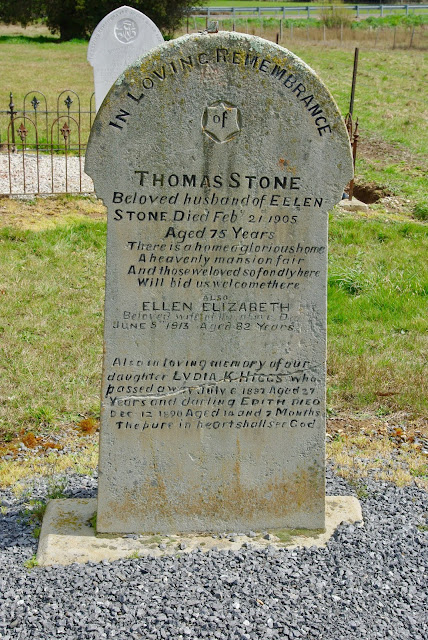 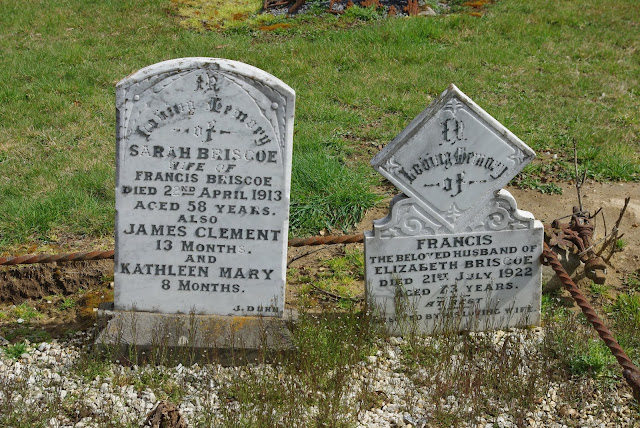 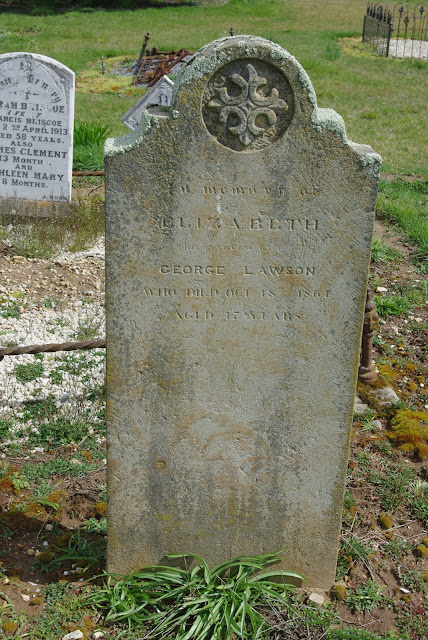 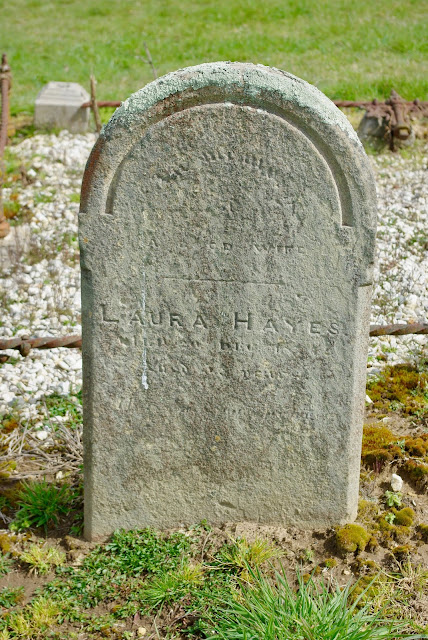 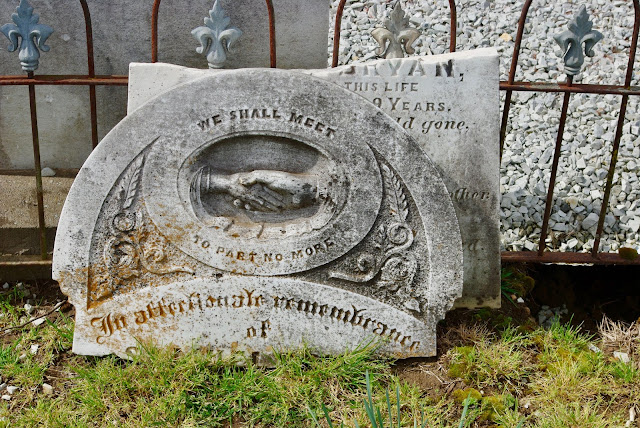 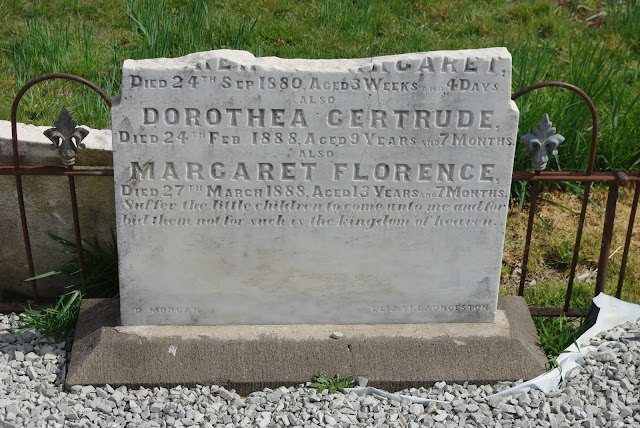 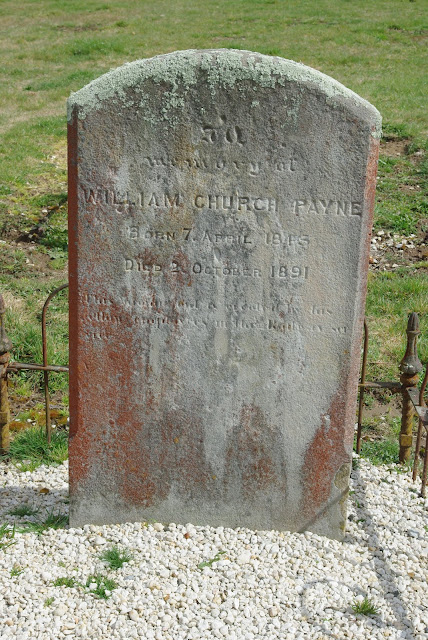 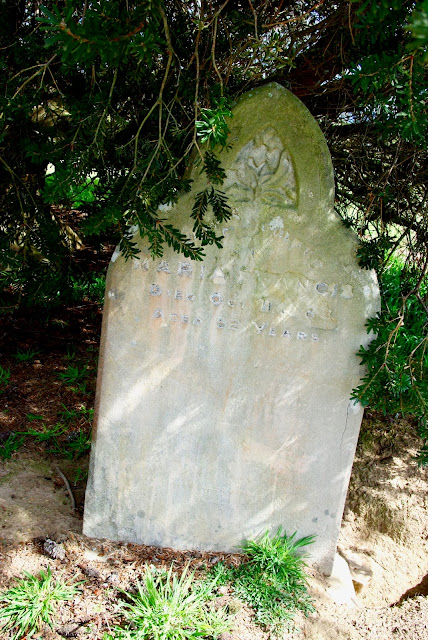