- October 12, 2019
The Mission to Seafarers (formerly The Missions to Seamen) is a Christian welfare charity serving merchant crews around the world. It operates through a global Mission family network of chaplains, staff and volunteers and provides practical, emotional and spiritual support through ship visits, drop-in seafarers centres and a range of welfare and emergency support services.

The Mission to Seafarers has its roots in the work of Anglican priest, John Ashley, who in 1835 was on the shore at Clevedon with his son who asked him how the people on ships in the Bristol Channel could go to church. Recognising the needs of the seafarers on the four hundred sailing vessels in the Bristol Channel, he created the Bristol Channel Mission. He raised funds, and in 1839 a specially designed mission cutter named Eirene was built with a main cabin which could be converted into a chapel for 100 people.

His work inspired similar ministries in the UK, and it was decided in 1856 that these groups should be formally organised under the name The Mission to Seamen Afloat, at Home and Abroad. In 1858, this name was changed to ‘The Missions to Seamen’ and more recently to ‘The Mission to Seafarers’. The Flying Angel logo which was adopted in 1858 is still in use to this day.

Australia currently has 27 Mission to Seafarers' centres, including two in Tasmania, one at Hobart and the other at Bell Bay.

The centre at Bell Bay is based in a blue cottage on a hill overlooking the port. The mission began as a combined church venture in 1989 between the Uniting Church, the Anglican Mission to Seafarers and the Catholic Apostleship of the Sea. The current facility opened in 2004 and has had volunteers from the Catholic, Anglican, Baptist, Salvation Army and Uniting Churches involved in its operation. A lay volunteer liaises with the churches to provide services for mass/worship as required with services conducted on board ships or in the Mission’s small chapel.

The Mission includes a small shop, as well as access to a chapel, phones, computers, WiFi, an eight-ball table, TV, a guitar and someone to talk to. As well as the churches, the mission is supported, both financially and in-kind, by the International Transport Federation, the Australian Maritime Welfare Society and Tasports, which supplies the building at a peppercorn rental and provides maintenance.

The history of the Launceston Wharf Mission Hall (1881) will form the subject of a future article. 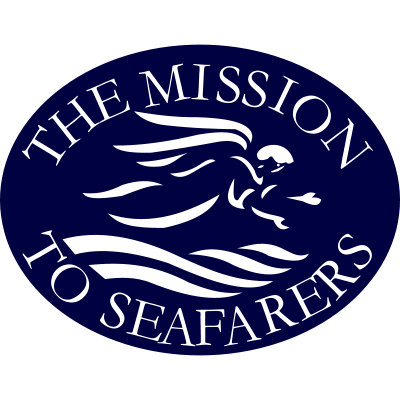