- November 10, 2019
Broadmarsh is rural settlement on the Elderslie Road, approximately 40 kilometres from Hobart. A prominent surveyor of the colony, Peter Murdock, named the area after the marshlands in the vicinity. A convict probation station housing about 300 men was established at Broadmarsh (1842-47). There are now few remains of the station’s buildings.

Two churches were established at Broadmarsh, an Anglican church, St Augustine’s (1847) and a Congregational church (1861). Both churches have closed in recent years.

There is very little information available about the establishment of the Congregational church and I have had to rely on Theo Sharples’ ‘Congregationalism in Tasmania’ for the bulk of the history for this article. Sharples writes:

“At Broadmarsh, services were conducted at William Gunn’s home in 1858 by Rev. R.E. Dear, as part of his home mission work, and later by Mr. Shipphird, until a church was built on land owned by William Gunn at “Arndell”, Broadmarsh. In 1859 the fellowship was linked with that at Bagdad, and in 1861 the church building was completed. Although the church was a Congregational one, its members were mainly Presbyterians. Gunn himself was an elder of the Hobart Town Presbyterian fellowship. In a pamphlet published at the time of the Broadmarsh church centenary, the claim is made that the Presbyterians were the first to hold services at Broadmarsh but, being unable to provide ministerial oversight, they transferred the responsibility to the Congregationalists”.

The church became a part of the Uniting Church in 1977. After this it became known as the Elderslie Uniting Church. It closed in recent years and has been sold and is now in the process of being converted into a house. The structure of the building was in poor shape and the restoration work being undertaken should ensure the church’s survival. A small cemetery is situated behind the church. Photographs taken for real estate advertisements for the building’s sale provide a valuable record of the church’s appearance at the time of its closure.

A piece of trivia concerning the church is that it appears in the television drama series, 'The Kettering Incident'.

The following photographs are courtesy of View Real Estate 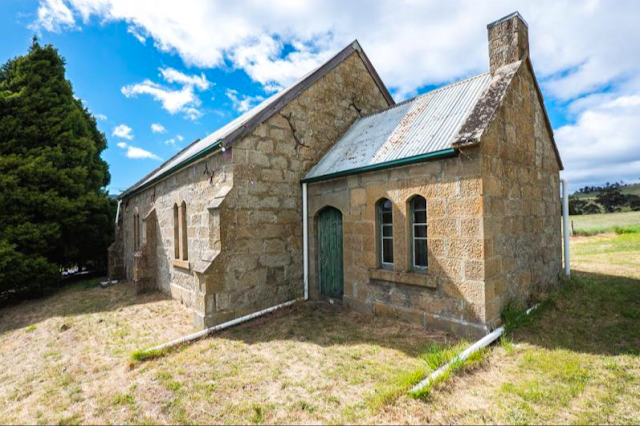 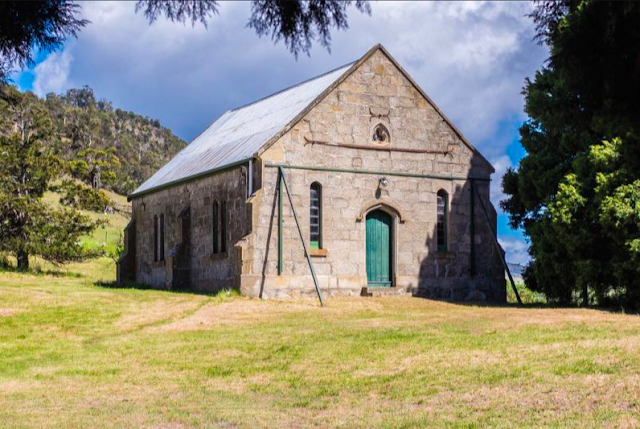 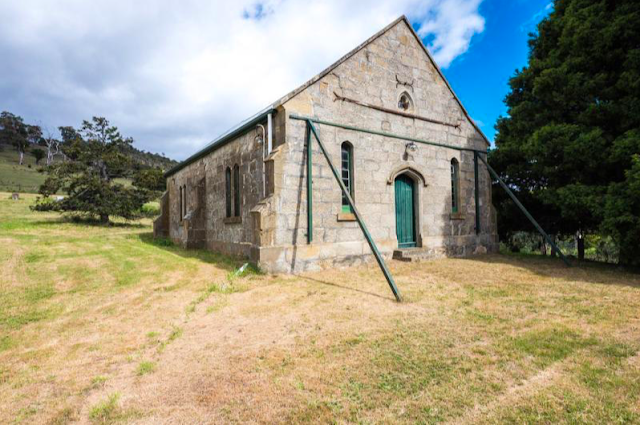 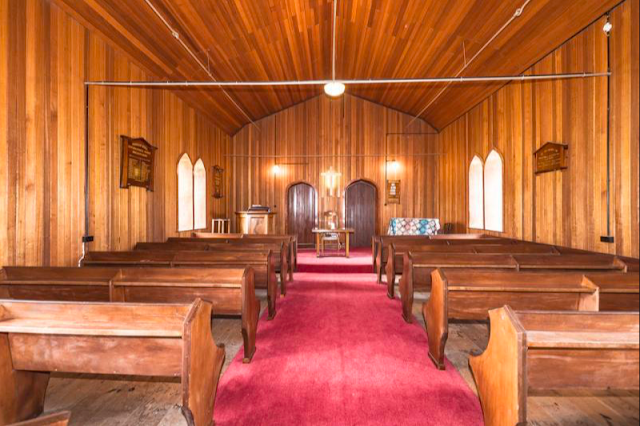 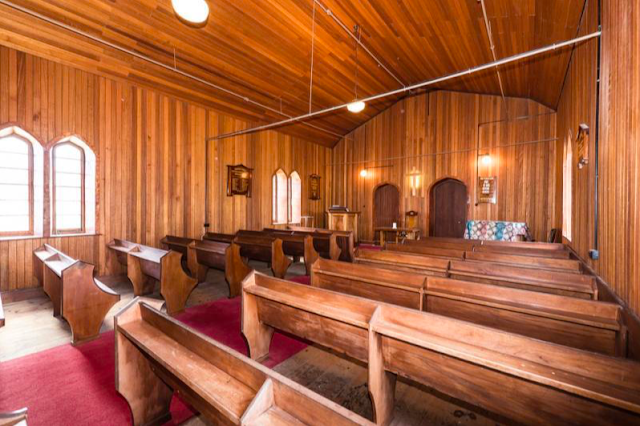 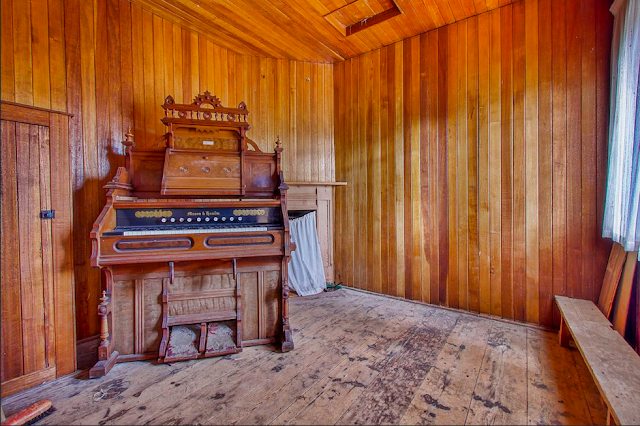 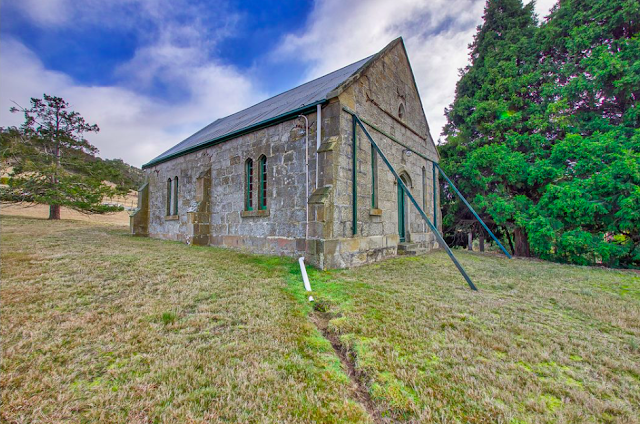 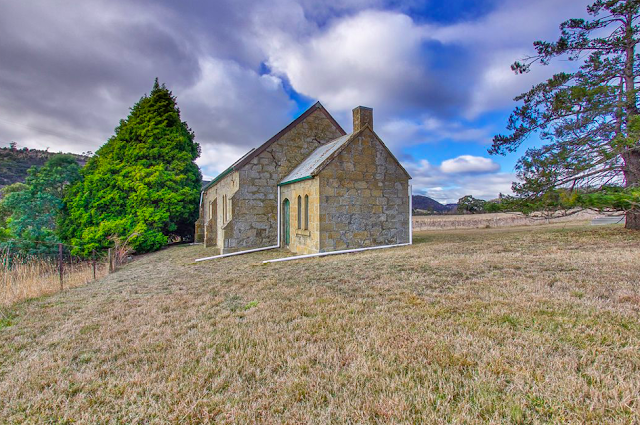 The church in 2019 with restoration in progress

The Congregational Cemetery at the rear of the church 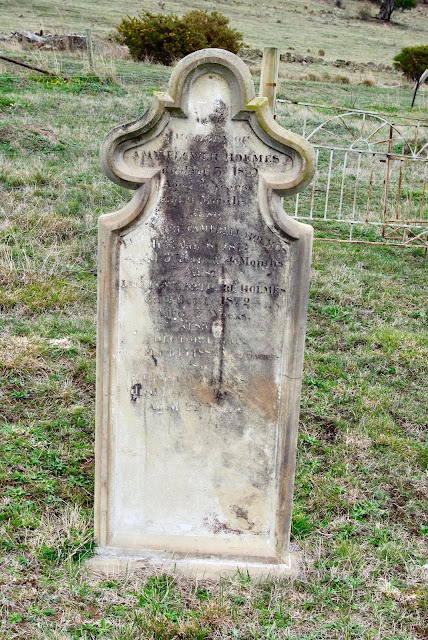 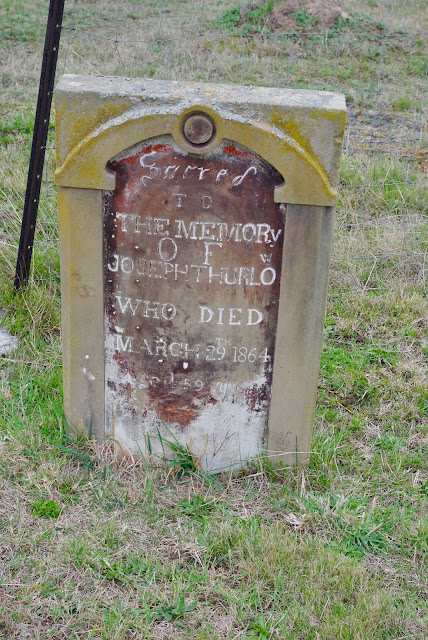 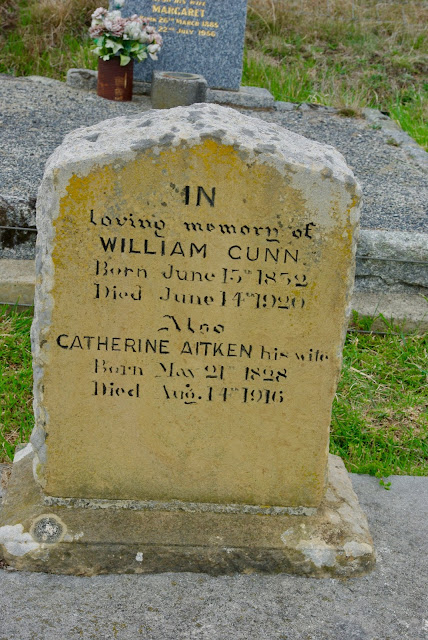 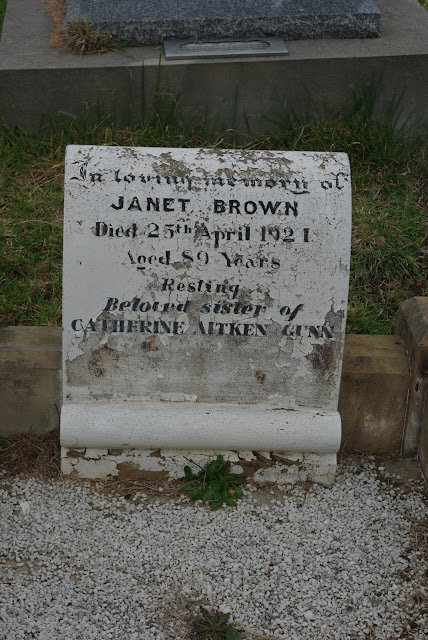 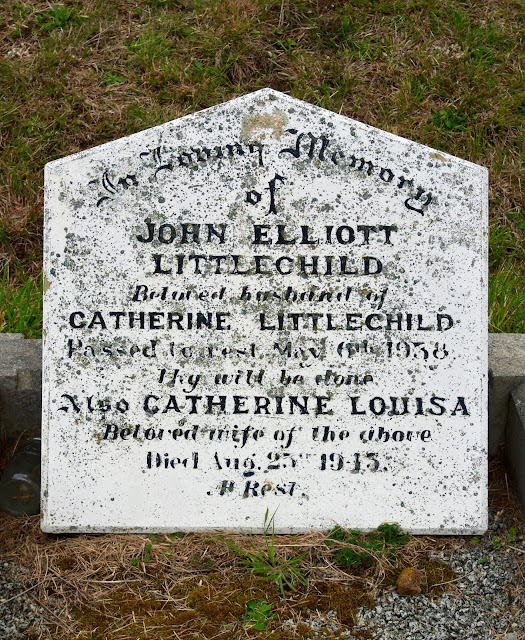 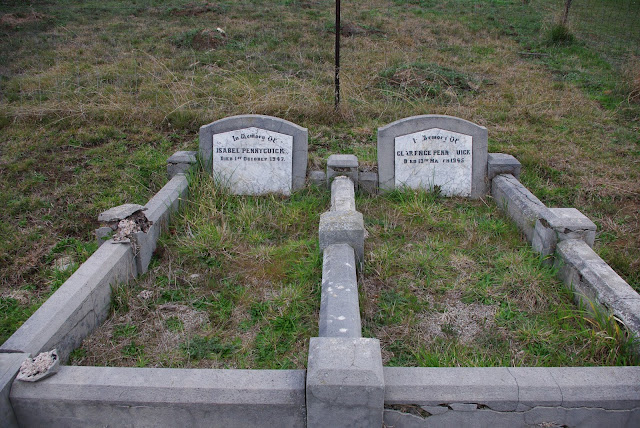 A scene from 'The Kettering Incident' - the church was one of the locations used to shoot the series.