- January 04, 2020
New Norfolk is a large town on the banks of the Derwent River approximately 40 kilometres west of Hobart. It is a historic town mostly settled by Norfolk Islanders soon after its establishment. When Governor Lachlan Macquarie visited the township he named it Elizabeth Town after his wife. However, it was later decided to adopt the name New Norfolk to acknowledge the new settlers.

The Seventh Day Adventist Church was established in Tasmania in 1888. The denomination, originated in the USA in the 1860’s and had spread to Australia by the 1880’s with a church established in Melbourne in 1886. Soon after Adventists moved to Sydney, Adelaide and Hobart. Public tent meetings were held in Sandy Bay in 1888 after which a Hobart church was organised. Thereafter churches were established at Collinsvale (1889), Launceston (1904), Glen Huon (1918) and New Norfolk (1925).

The story of the the Adventist’s progress at New Norfolk is told in an article published in the Hobart Mercury on the occasion of the opening of a new church in the town in February 1925:

“A somewhat remarkable performance has been established by followers of the Seventh Day Adventist religion at New Norfolk. Within two years the believers in this cult have raised sufficient money to purchase a block of land and erect a church for worship. The building is situate[d] in Montague-street and is constructed in weatherboards with a concrete foundation and lined throughout with hardwood. The main building is 30ft. by 22ft. and a 13ft. by 10ft. school-room is attached. The ceremony of dedicating the building of God's service was performed on Saturday afternoon by Pastor Pascoe, president of the Victorian and Tasmanian conference, before an assemblage of about 50 people. After the dedication ceremony, Pastor Lettes gave an address on the Seventh Day Adventist’s movement since its inception”.

"Mr. E. M. Jeffery in recounting activities since the decision to erect the church, said that in April, 1923, it was decided to take steps to purchase a block of land for that purpose, and many members and friends pledged themselves to give various sums and the late Sister Crate generously promised to give an organ and other-church furniture when the building was complete, which she had done. In April, 1924, enough money was in hand to purchase the present site for £150. Further efforts were made to raise funds to purchase material to erect the building and in October last building operations were commenced….”
While most other Adventist churches across Tasmania have been modernised and have adopted a similar architectural style, the church at New Norfolk has remained virtually unchanged since it was built. The church will celebrate its centenary in 2025.

*All photographs used in this article are my own. 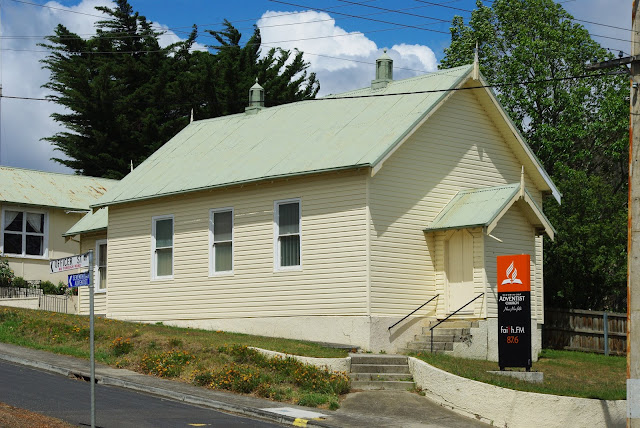 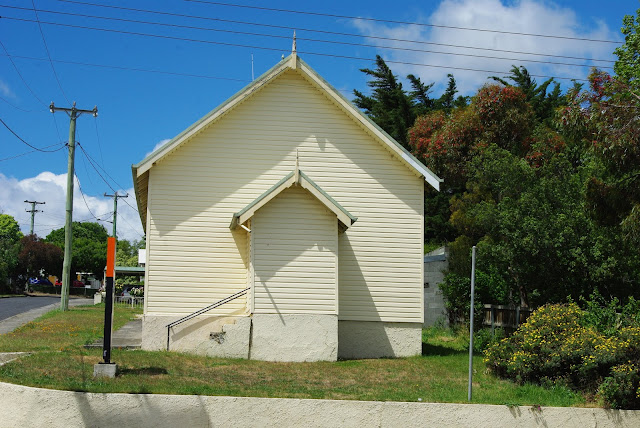 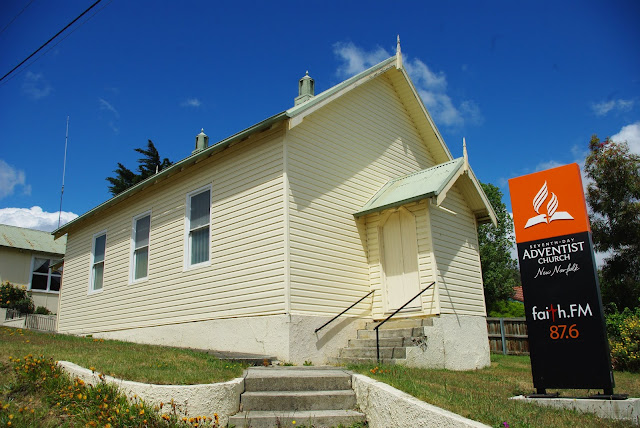 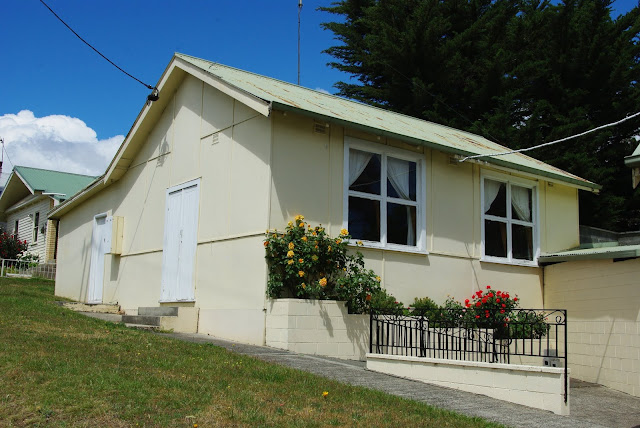 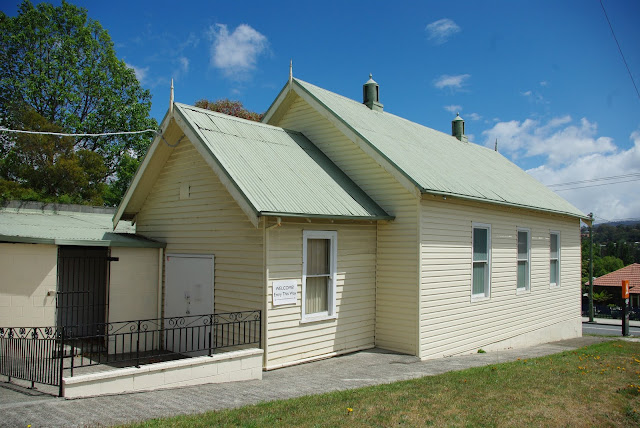