- January 13, 2020
Plenty is a hop growing district in the Derwent Valley. It lies approximately 50 kilometres west of Hobart on the Glenora Road where the Plenty River enters the Derwent River. For many years the settlement was known as River Plenty but this was shortened to Plenty in the 1930’s.

There is very little information available about the establishment of St John the Evanglist. It was built in 1849 on land donated by George Frederick Read. The consecration of the church was delayed until 1852 after issues relating to the transfer of the property to the Church of England had been resolved.

The earliest substantial reference I have found to the church’s establishment was published in the Colonial Times in 1853 and relates to the settlement conditions of a grant made towards building costs:

“The additional grant of £10, spoken of as voted last year towards the church at the River Plenty, had been paid, the condition on which it was promised, viz., a like amount to be raised by local subscriptions, having been complied with. The Rev. W. M. Hesketh, in speaking with thankfulness of the completion and consecration of their church in the past year, reports that it accommodates with free seats 120 worshippers, and is in every respect prepared for the due celebration of Divine worship. The building has been constructed, and its internal fittings supplied for the sum of £320, voluntarily raised, and without any state aid. The chapel is entirely free from debt….”.

The church had a close association with the Read family. Memorial stained glass windows commemorate various family members and a family vault is in the cemetery behind the church.

The movement of people out of the district and easy road access to New Norfolk resulted in declining attendance at St John’s and by the 1980’s services were reduced to four meetings a year. However, continued community support enabled the church to remain open until recently. St John’s is one of dozen’s of Anglican churches in the process of being sold and its future is now uncertain. 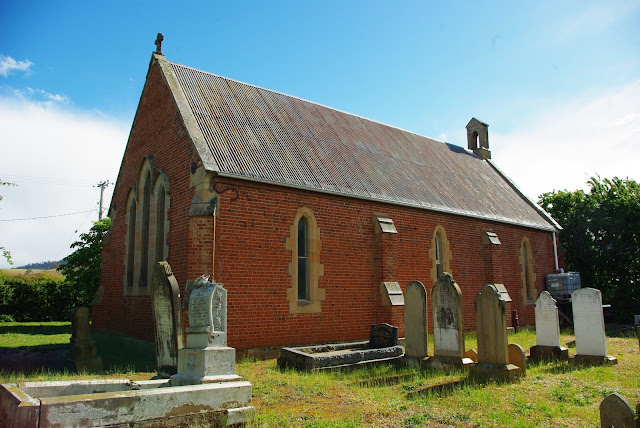 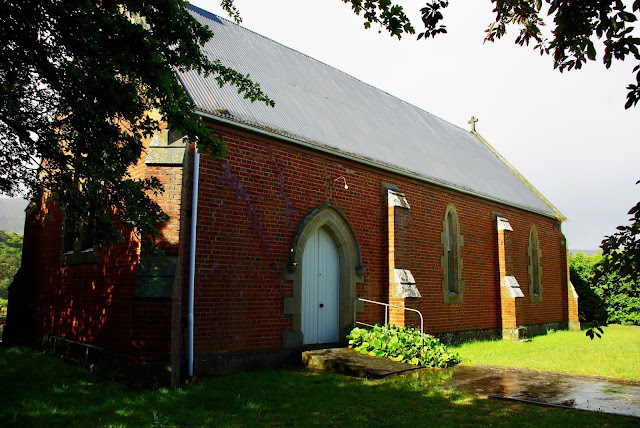 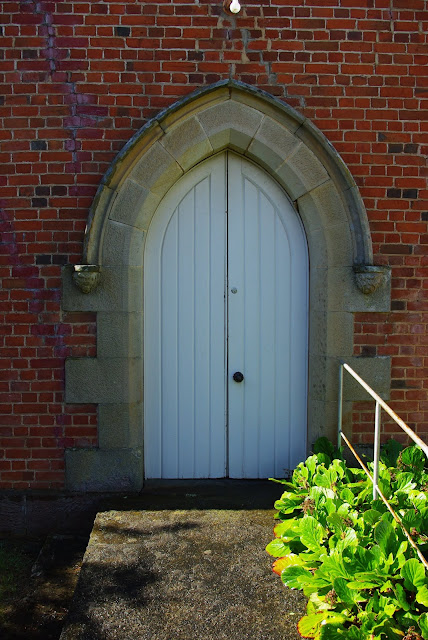 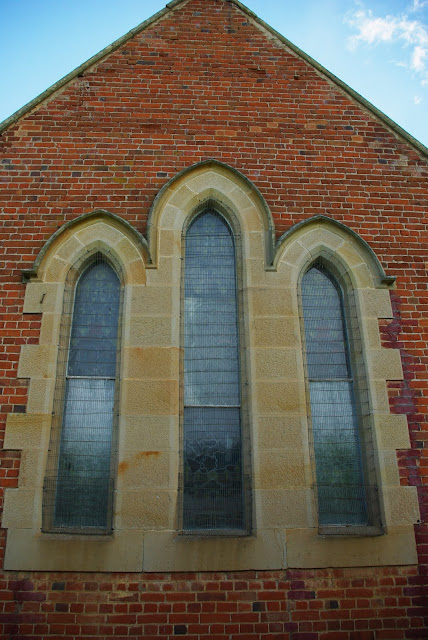 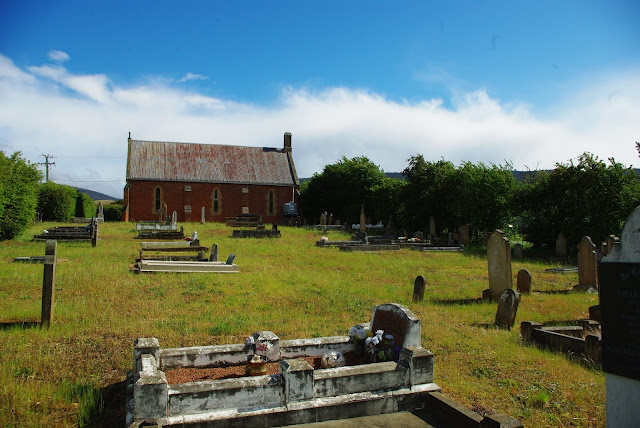 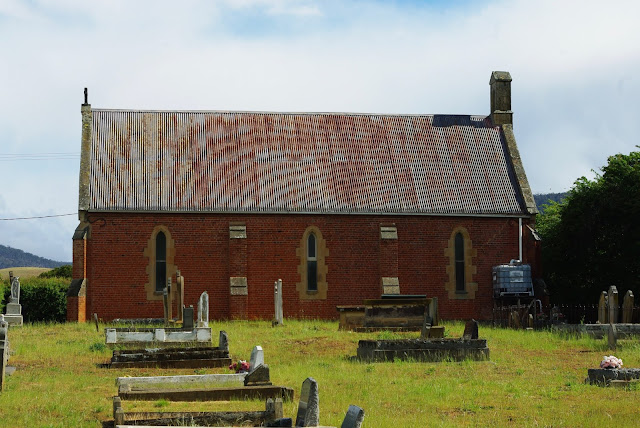 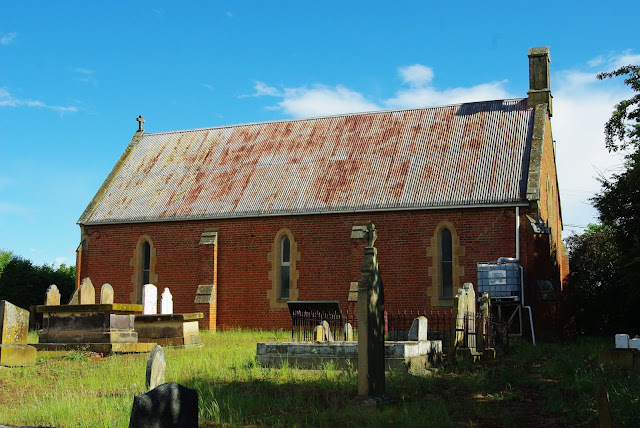 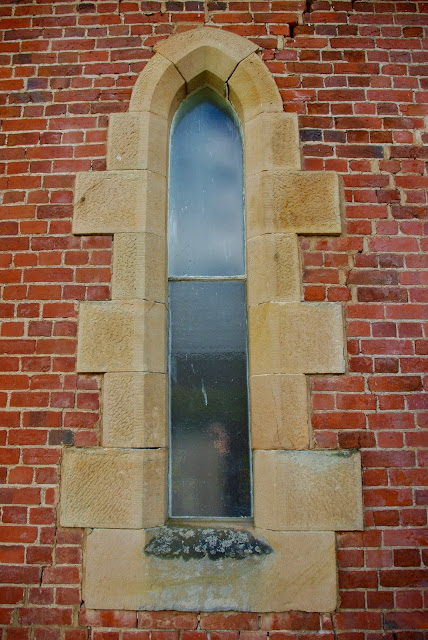 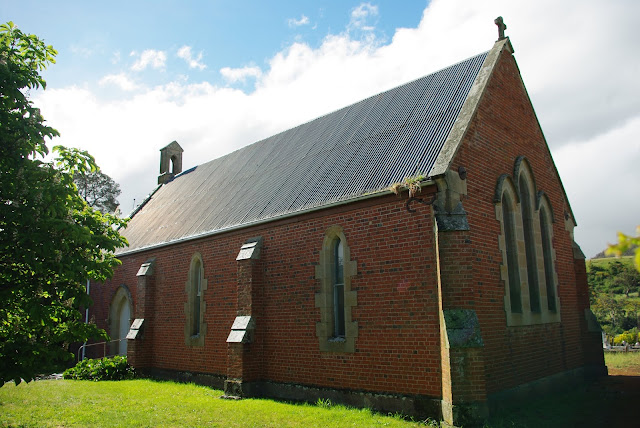 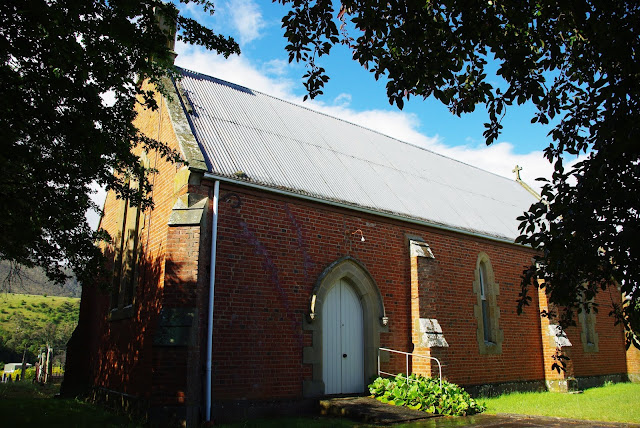 A few of the historic headstones found in the churchyard: 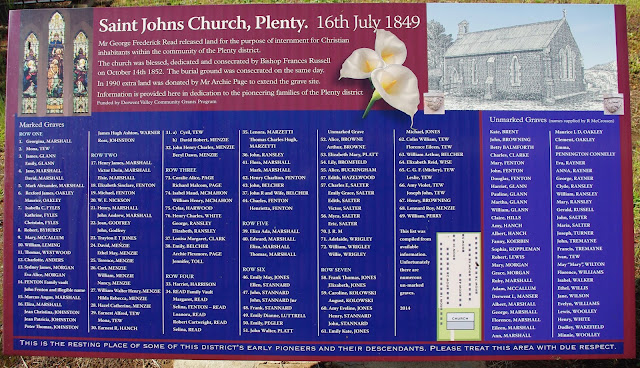 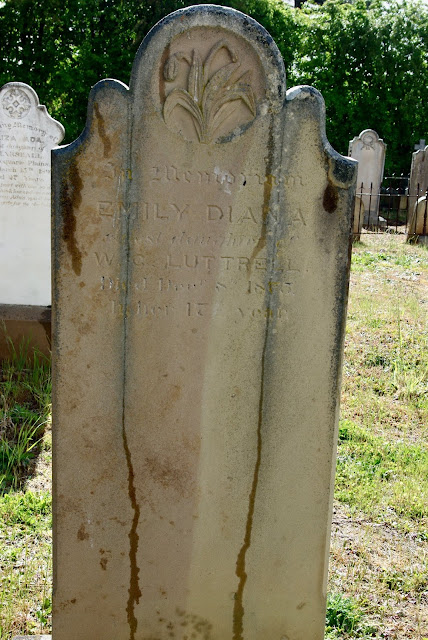 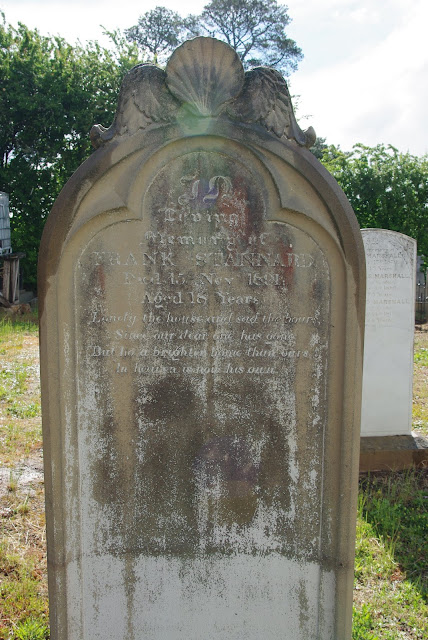 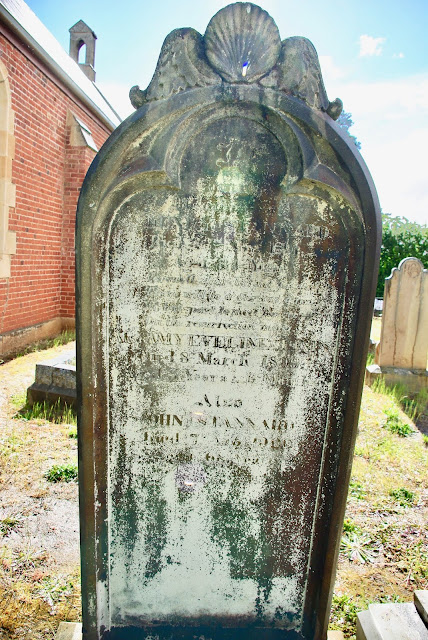 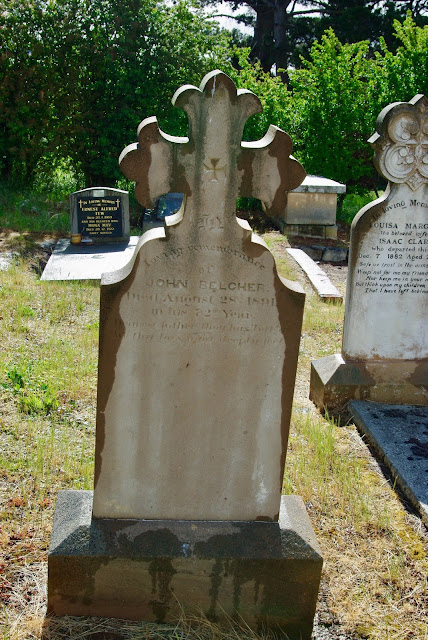 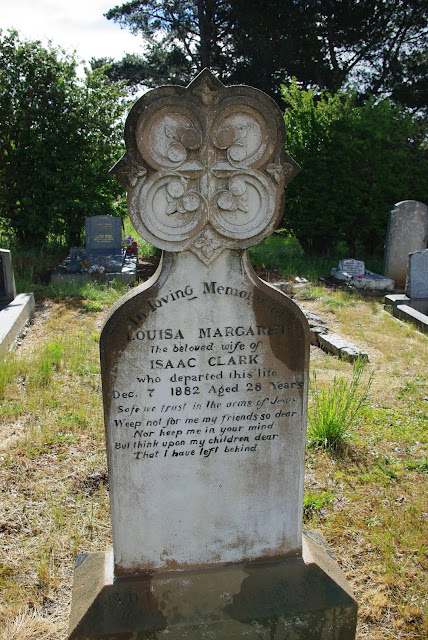 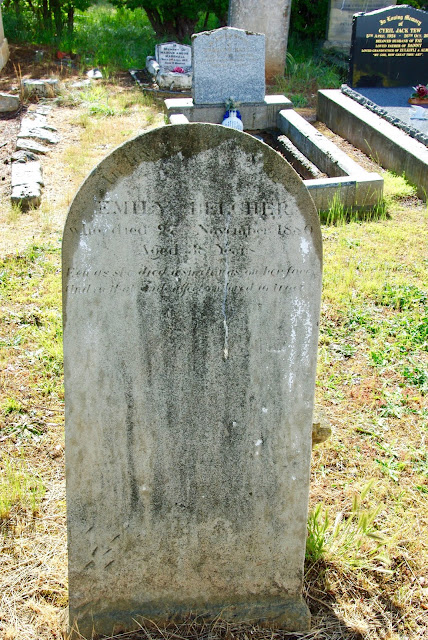 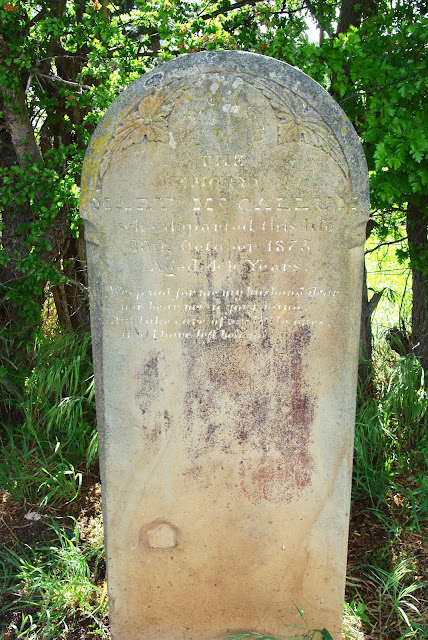 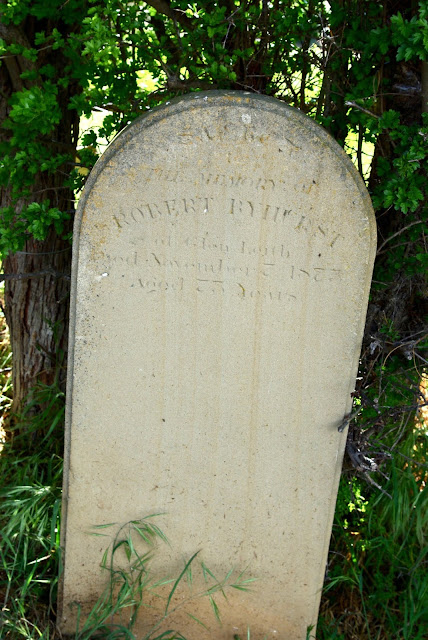 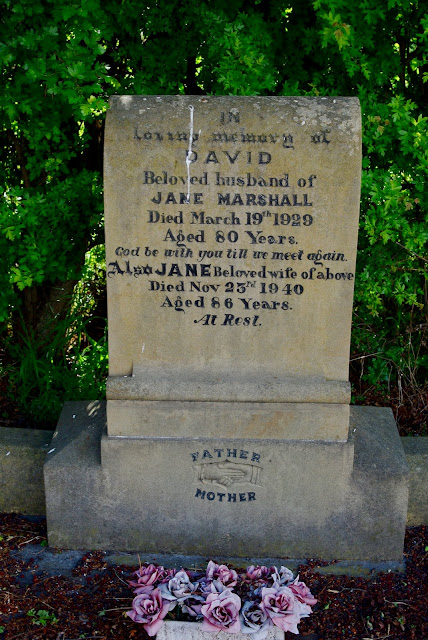 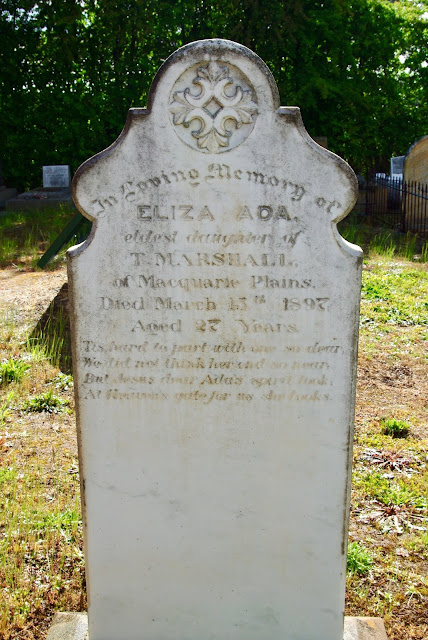 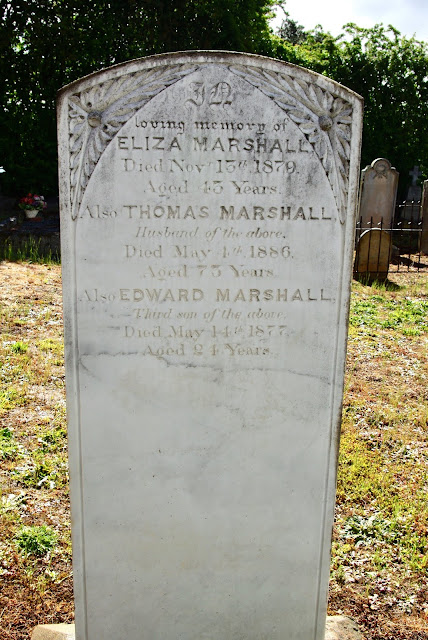 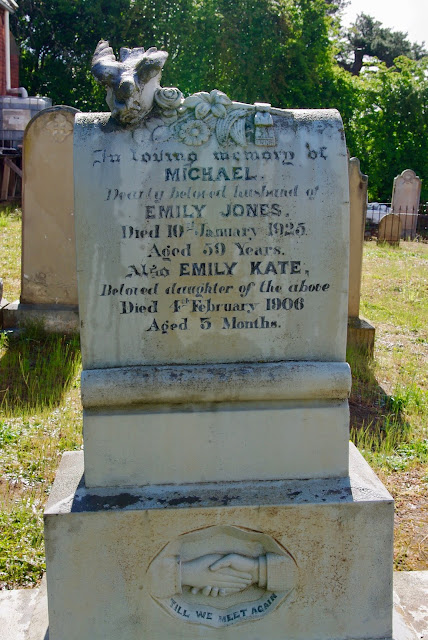