No. 636 - Upper Burnie - Former Church of the Assembly of God

- January 16, 2020
Burnie is a port city on the north-west coast of Tasmania. The origins of the city date back to 1827 when a settlement was established at Emu Bay by the Van Diemen’s Land Company. Upper Burnie, as the name suggests, is a southern suburb located on the hill above the city and which is centred around Mount Street.

Little information about this former Assembly of God church is readily available. In the early 2000’s the Assemblies of God were a significant religious denomination in Tasmania. The Centre for Tasmanian Historical Studies summarised the denomination as follows:


Since the article was written in 2006, theAssemblies of God merged with the Pentecostal Church of Australia. In 2007 the name Australian Christian Churches was assumed. The Burnie Assembly of God, located in Deacon Street, closed in recent years. The original church built in the 1960’s had a brick extension added at a later date which has detracted from what was originally a striking building, similar in appearance to the Gospel Hall built in nearby Montello. In 2019 the church was put on the market for sale. 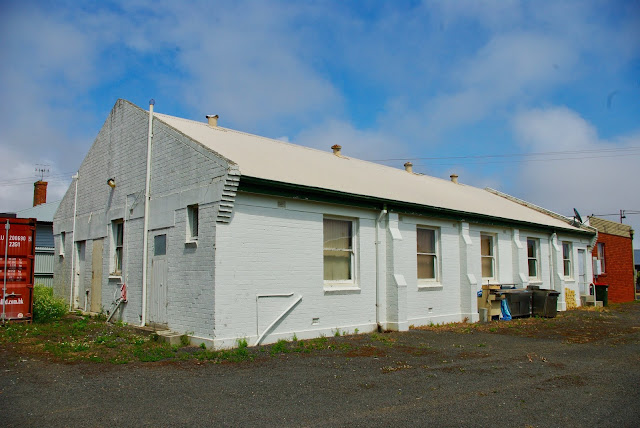 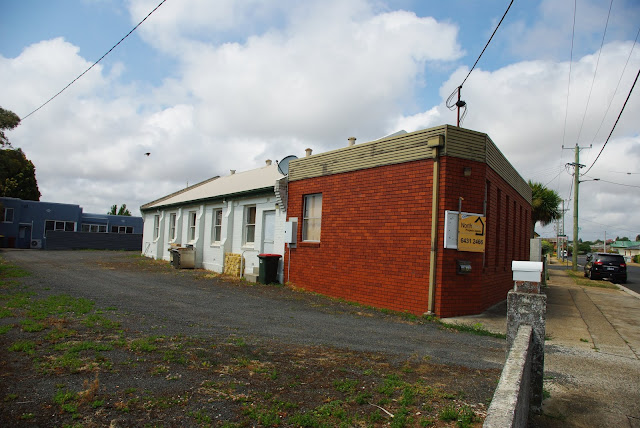 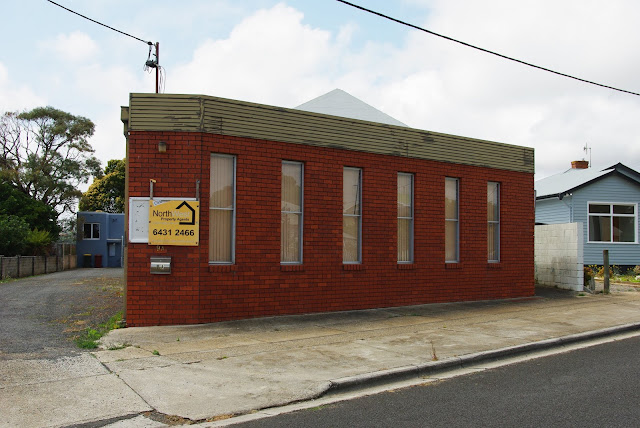 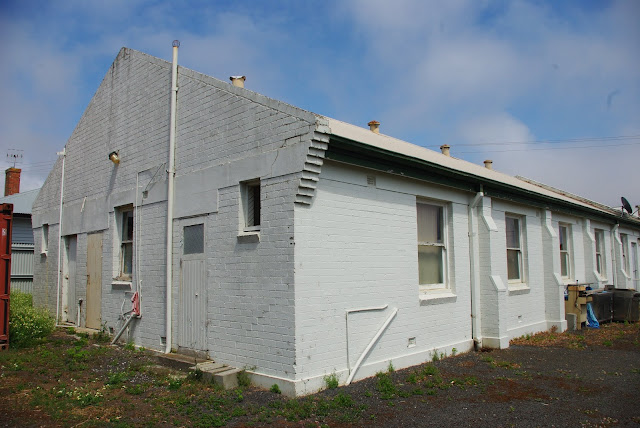 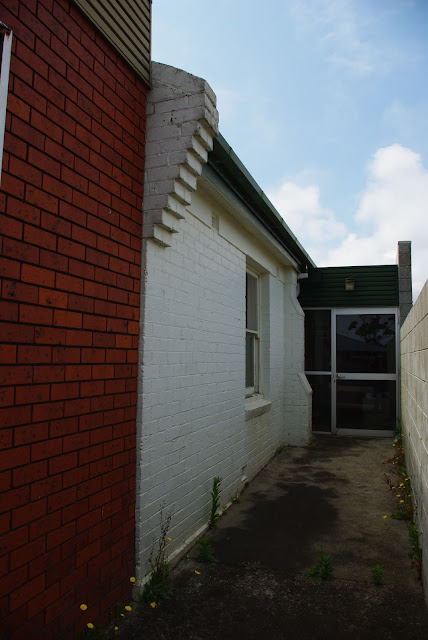