- January 18, 2020
Westbury is a historic town situated approximately 30 kilometres west of Launceston. It was surveyed in 1828 and developed as an administrative centre for the district.

For most of its existence Westbury has been served by only three denomination. The town’s Catholic, Anglican and Uniting (Methodist) churches all date back to the first half of the 19th century. There was an attempt to build a Congregational church at Westbury during the 1860’s but this never eventuated. The Baptist church was strongly represented in the greater Westbury region with churches built at Cluan, Bracknell, Liffey and Quamby Brook. For reasons unknown the Baptists did not establish a church in the region’s largest town. However, as the rural churches closed one by one a need arose to build a new church in a central location. Therefore in 2003, Westbury got a new church which was the first to be built since the 1870’s.

Baptist worship began with with monthly services in the Westbury Town Hall and then in the early 1990’s an independent church was established with weekly worship taking place in the Westbury Community Health Centre.

Finally, in 2003 the Parklands Baptist Centre was built and officially opened in June of that year under the leadership of pastor Trevor Chalk. The modern church is designed as a community centre and features an auditorium seating 160 and has facilities enabling the building to be used by the general public. 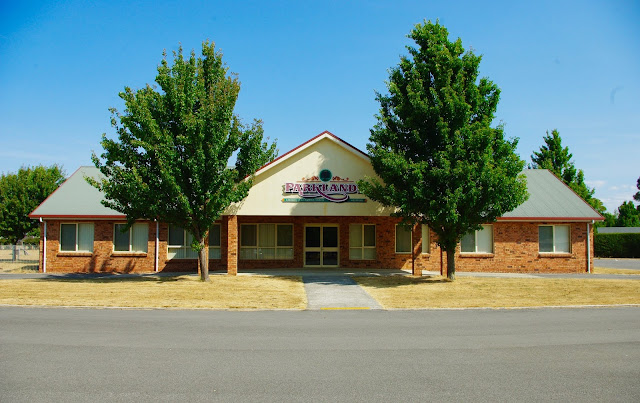 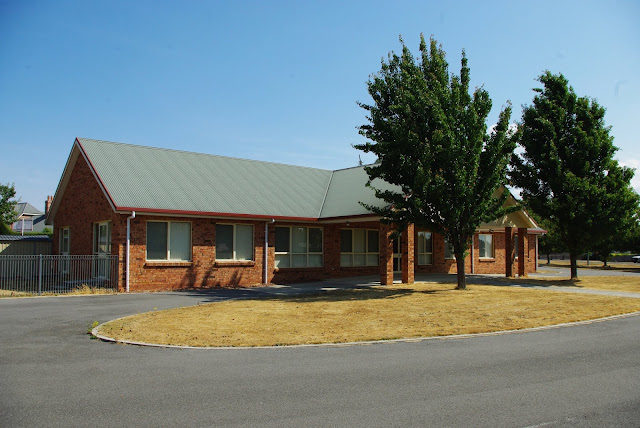 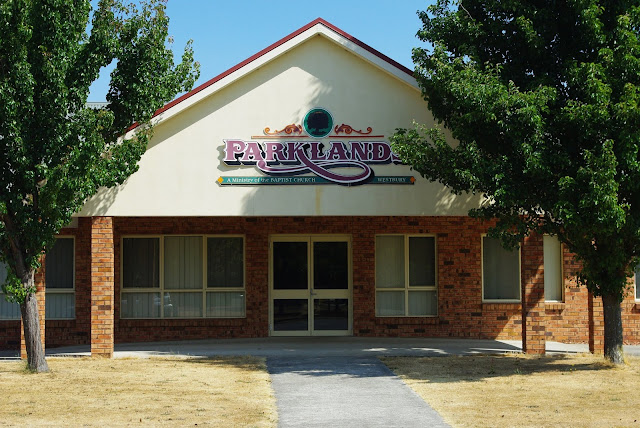