- January 23, 2020
As Tasmania’s third largest city, Devonport has been well served by a diversity of religious denominations that have built 26 churches in the town since its founding in the 1850’s. One of these churches is the relatively recently built Jubilee Chapel of St Brendan Shaw College.

The College is an amalgamation of St Brendan’s College established by the Christian Brothers (1960) and Shaw College, established by the Sisters of St Joseph (1969). Neither of the two Catholic colleges had a chapel and after the formation of St Brendan Shaw College in 1981, another 20 years were to pass before this became a reality. In the year 2000 College principal Frank Rice announced the building of a chapel which “had been a dream of many people over a number of years”.

The chapel was built at a cost of about $200 000 which raised by the College community. Construction was undertaken by CDC projects of Burnie and started in October 2000; the year of the Great Jubilee. The striking modern building is situated in the north west corner of the College’s campus and is designed to seat 120 students. The Jubilee Chapel was officially opened in 2001. It is an active place of worship in the Archdiocese of Hobart and is a part of the Mersey Leven Parish. 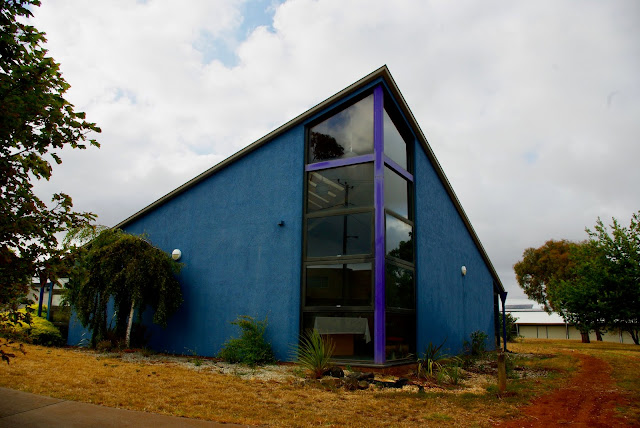 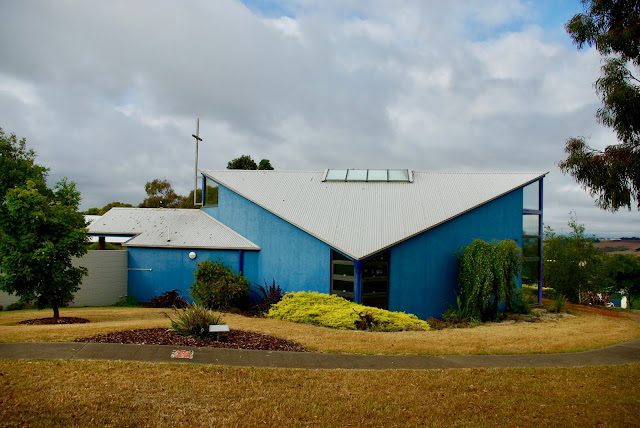 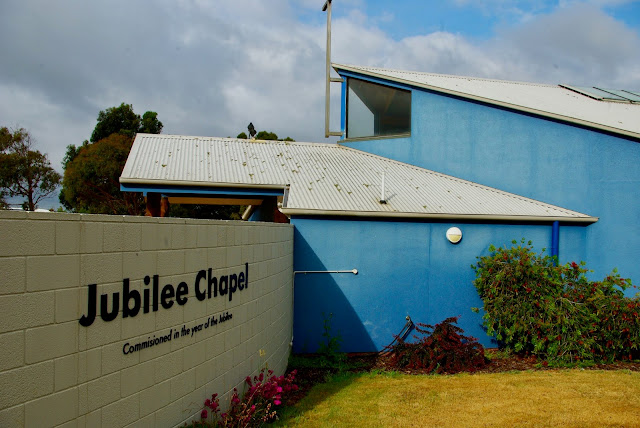 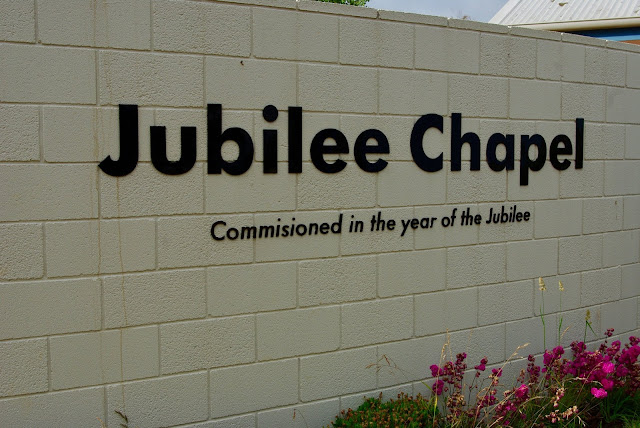 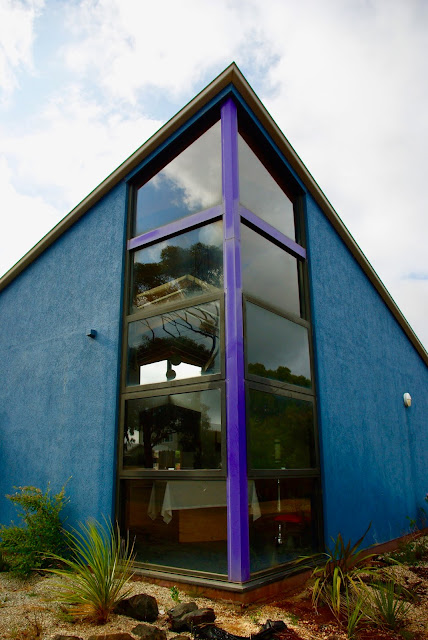 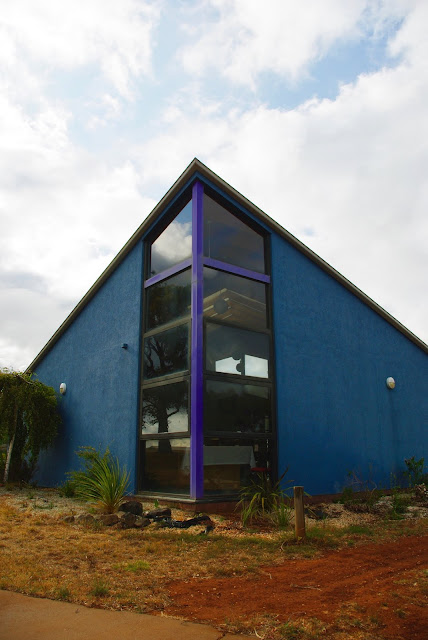 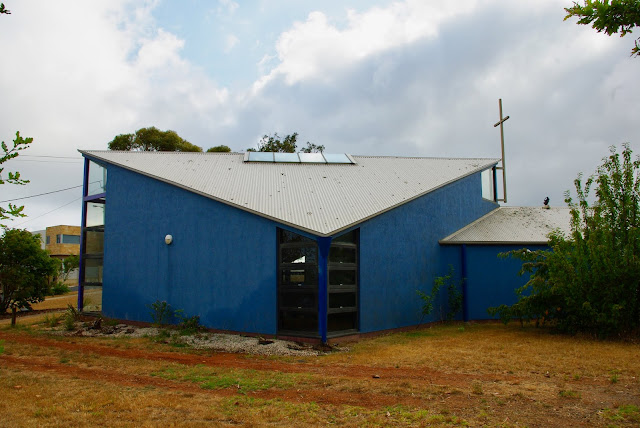 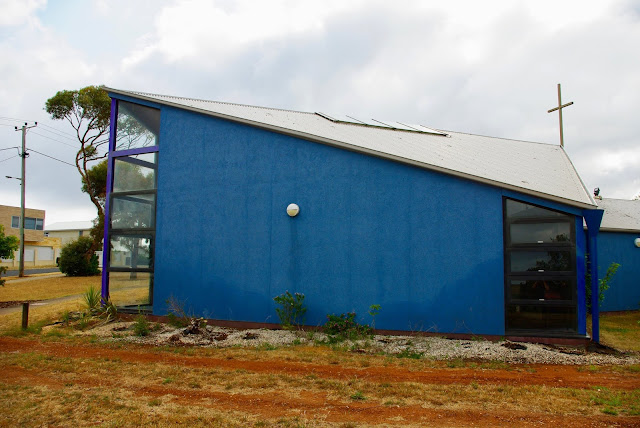 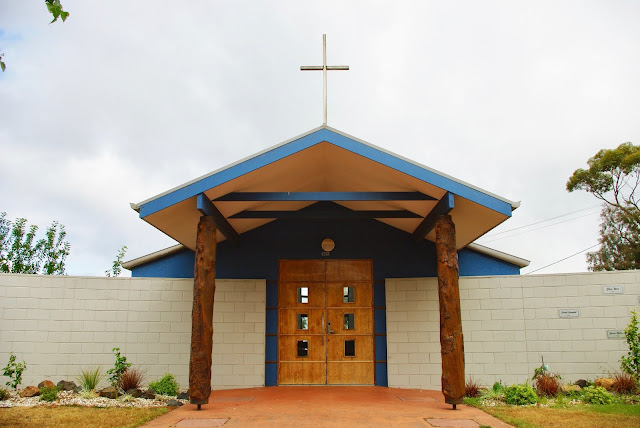 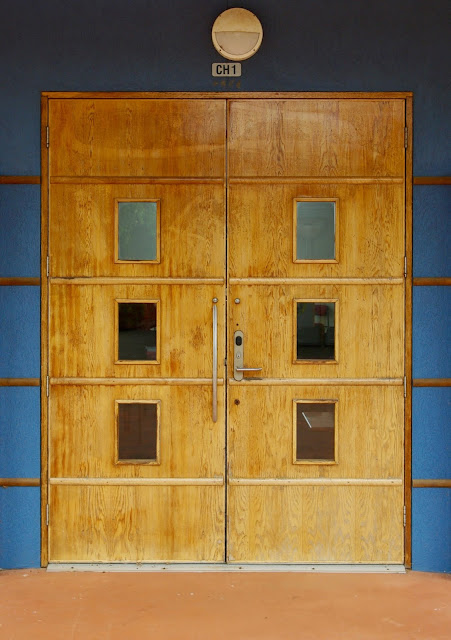 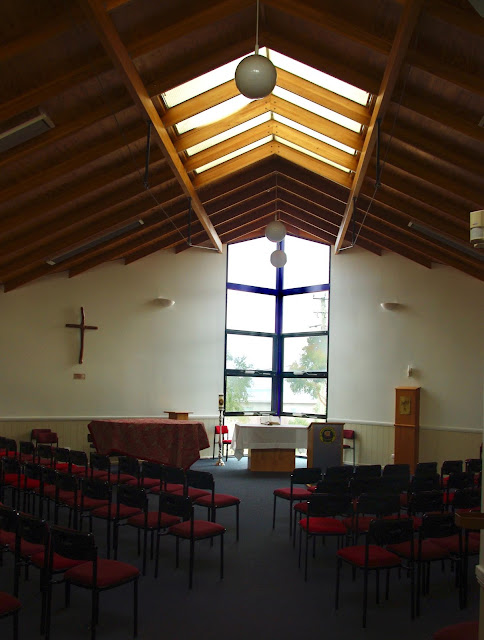 * All photographs are my own.