- January 28, 2020
Stowport is a village situated in the hills south east of the city of Burnie. The main part of the settlement is centred around the junction of the Stowport and Upper Stowport Road. It is an area that was first settled by employees of the Van Diemen's Land Company.

Stowport’s Uniting Church dates backs to 1889 when it was built as a ‘Protestant Hall’. The original intention had been to build a Primitive Methodist Church at Stowport and in about 1887 a site for a church was offered by Mr Boatwright. However it was suggested that instead a church should be built for use “by all non-conformist bodies” and as a consequence a ‘Protestant Hall” was built and opened in 1889. Launceston’s Daily Telegraph recorded the first public meeting following the opening of the hall in February:

“A correspondent writes:— A tea meeting was held in Stowport on Tuesday, 19th inst., to celebrate the opening of the Stowport Protestant Hall. The tables were provided by the following ladies; Mesdames Rutherford, Dempster, Roberts, Buckingham, Boatwright, and Ling. There was a splendid spread, the tables literally groaning under the weight of the good things. The attendance was large, a number of visitors coming from Emu Bay by coaches, buggies, floats, and pagnals. The proceeds of the tea and Sunday collection amounted to £10. A meeting was held after the tea, when a long but exceedingly interesting programme was gone through. Mr Robert Rutherford, sen., was voted to the chair, and addresses were delivered by the Rev. W. H. Bowe, Messrs. F. K Miller, Robert Smith, and R. Hilder. Mr Robert Rutherford, Jun., presided at the organ, and the choir sang some beautiful selections out of the third edition of Sankey's. …. A vote of thanks was accorded to Mr R. M. Mitchell for his present of a quarter acre of land for the building….”

In 1907 the construction of a public hall at Stowport, which was used by the Anglicans and Baptists, contributed to a decision to move the old Methodist ‘Protestant Hall’ to this more central location. In October 1918, tenders were advertised to move the ‘Methodist Church’ to a site alongside the public hall.

The last service at the old site was held on Sunday 16 February 1919 before the building was taken apart and reconstructed on the new site. The Advocate reported:

“Recently, the trustees decided to take down and re-erect the building on a site adjoining the Public Hall, generously donated by Mr. W. Rutherford. Already the foundations are laid on the new site, and the work of taking down the old building will be commenced on Monday. The church has been standing for over thirty years, and most of the timber is in excellent condition…”.

The foundation stone-laying ceremony for the ‘new’ church took place on Saturday 15 March 1919 with the event recorded by the Burnie Advocate:

“At Stowport on Saturday afternoon the laying of the foundation-stone of the new Methodist Church took place…The ceremony attracted a large number of those interested. A service was conducted by the Rev. A. V. Ballard, and the foundation-stone was laid by Mr Samuel T. Marsden, a veteran trustee. Short addresses were given by Hon. H. J. Payne and Mr. R. Hilder. Gifts amounting to £40 were received during the afternoon….”.

As was common practice at the time, the church was moved in large sections by teams of bullocks dragging the the building on a specially constructed sled. Methodist services were conducted in the adjacent public hall until the new church was officially opened on 4 May 1919. Although most of the old building was reused, considerable improvements were made with the new church having the addition of a large vestry.

In 2019, Stowport’s Uniting Church celebrated the centenary of the old ‘Protestant Hall’ on its new site. The celebrations recalled the contribution of the early Methodist pioneers such as Robert Rutherford, “the Old Man of Stowport”, whose Bible is on display at the Burnie Museum. 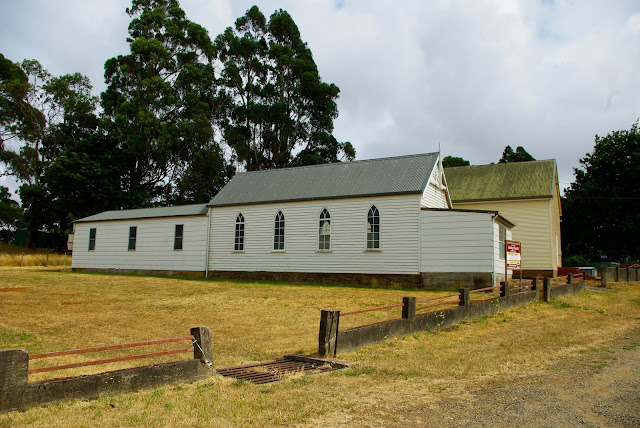 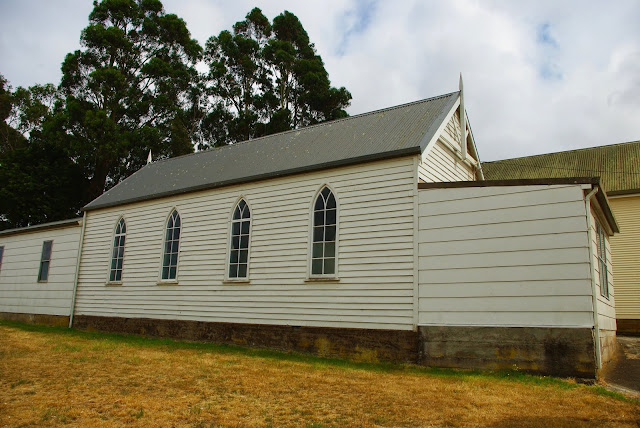 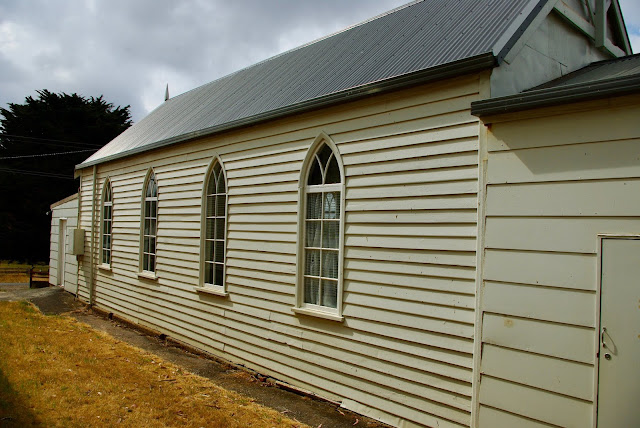 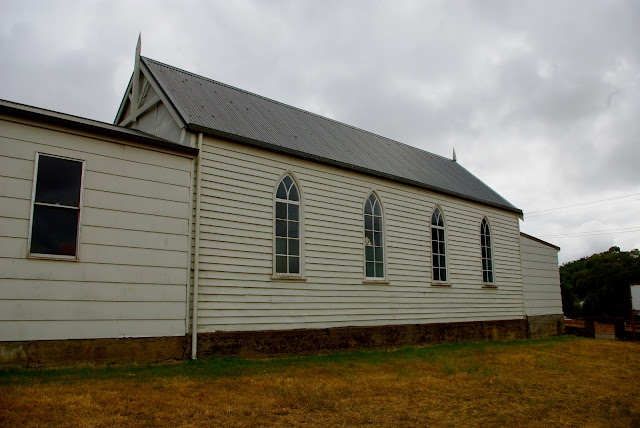 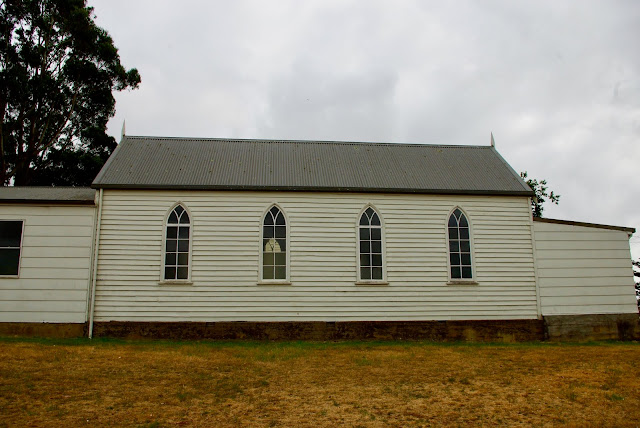