No. 649 - Glen Huon Uniting Church - 'The early ripening of the small fruits'

- January 29, 2020
Glen Huon is a small settlement on the banks of the Huon River approximately 10 kilometres west of Huonville. The area was once a major apple-growing district. The settlement was known as Upper Huon before the 20th century.

The first Methodist service in the Upper Huon took place in 1856 when Mr Reeve, a local preacher, came to live on the Rokeby estate situated between Huonville and Judbury. In 1879 the first church was built by Mr Thomason, a ‘Bush Missionary’ on land donated by Mr Jonah Rodman. It was a small building but it served the Methodist community for almost 50 years before it was replaced by the present church which opened in 1928.

Fundraising for a larger church began in the early 1920s. The foundation stone for the new church was due to be laid on 21 December 1927 but the ceremony was delayed until February in the following year “owing to the early ripening of the small fruits”.

The honour of laying the foundation stone was given to Mrs Mary Voss, who was regarded as “the mother of the church at Glen Huon” and:

“…Who for many years has been associated in a very intimate way with all its affairs. She was a member of the church when the first building was erected; has been superintendent of the Sunday school, and has taken a bigger share of responsibility in church affairs than perhaps any other single individual”.

The church was officially opened in March 1928 and the event was reported in The Huon Times:

“A large gathering of members and friends assembled at Glen Huon on Sunday afternoon for the opening of the new Methodist Church. The ceremony was performed by the chairman of the district, Rev. R. Williams, of Hobart….On opening the doors and declaring the building open Rev. Williams said that he thought it only fitting that the first person to enter should be Mrs Voss, who had for so many years been a staunch worker for the church in the district. This suggestion was adopted, and at the service which followed the building was filled to its utmost capacity.…”.

A report in the Huon Times went on to describe the church:

“The building is prettily designed, and will therefore be a valuable addition to the architecture of the district The inside measurements are 35ft. x 22ft. with a vestry 10ft. square. The entrance, is on the side of the building and a suitable tower….set off the roof over the porch. The trustees are to be complimented on their choice of a design. The architects are Messrs. Walker and Johnson, of Hobart, and the builder Mr J. Fyfe, of West Hobart”.

The fate of the old church is not known. It was still standing in 1928 and was described as “still being a good substantial building”. It is possible that it may have been removed to nearby Judbury at a later date and attached to the Methodist church there when it was extended. 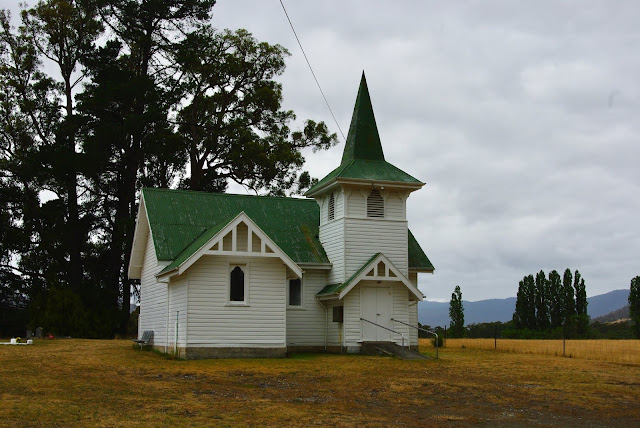 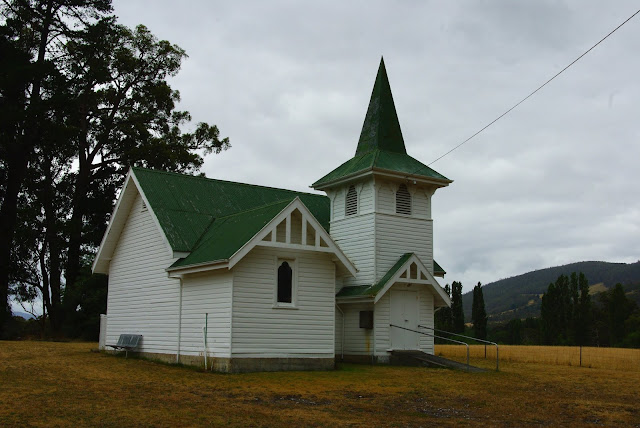 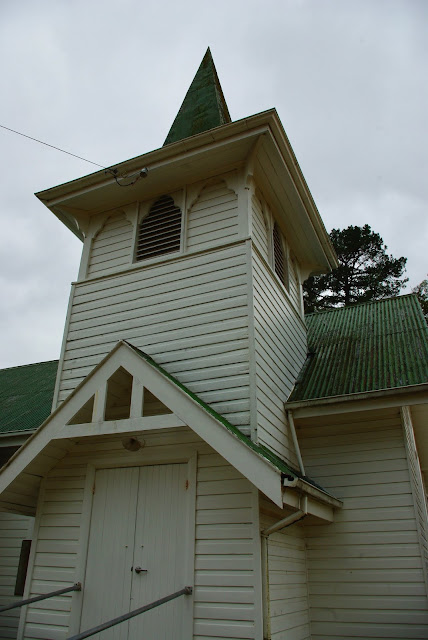 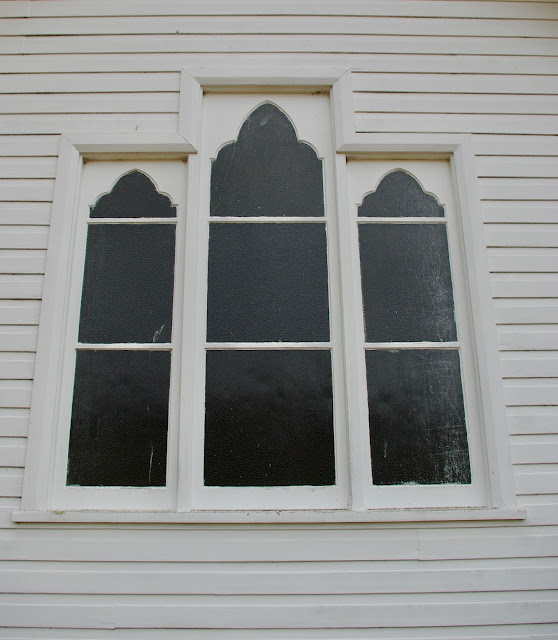 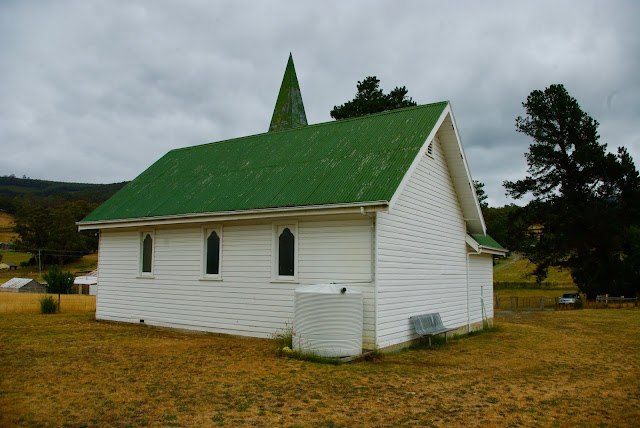 A few of the older headstones in the neatly kept cemetery 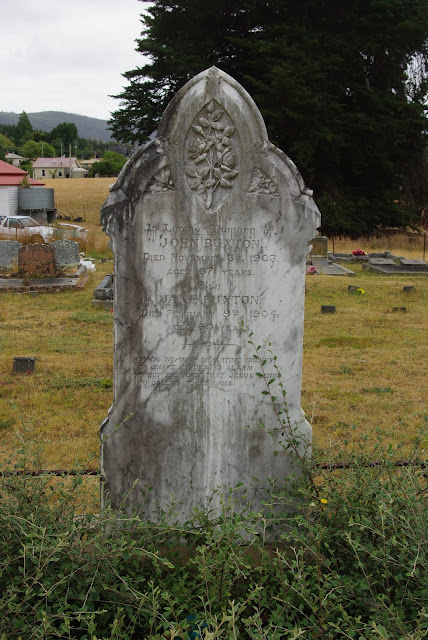 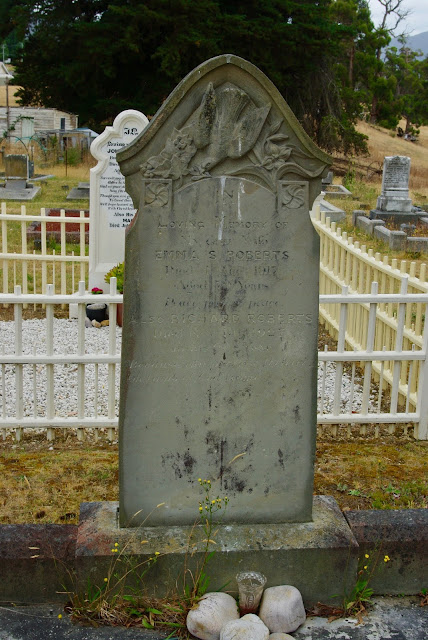 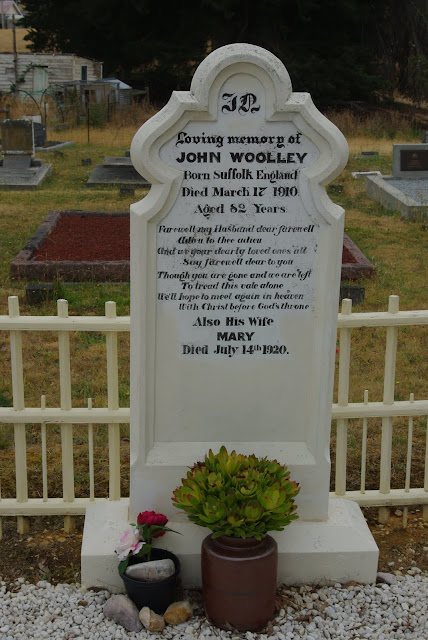 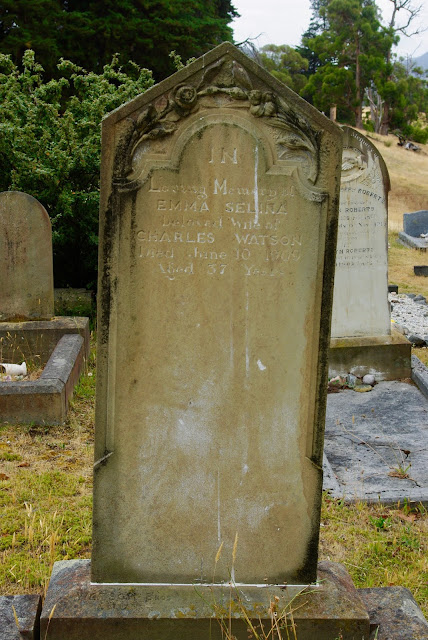 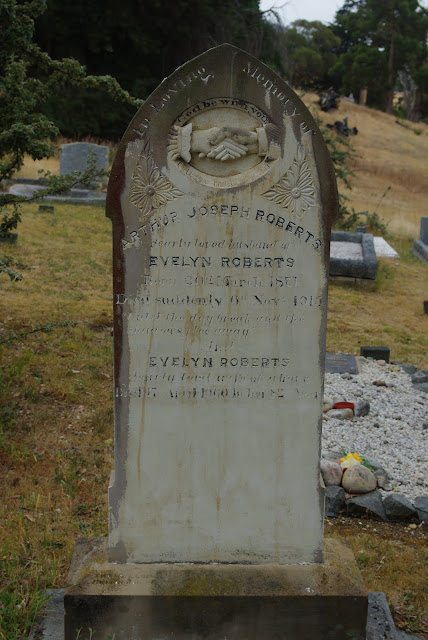 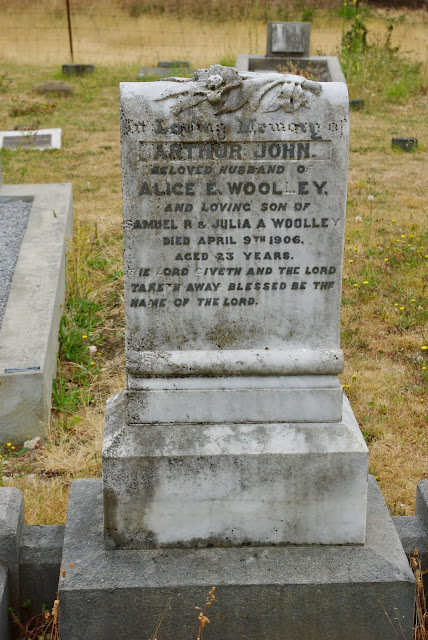 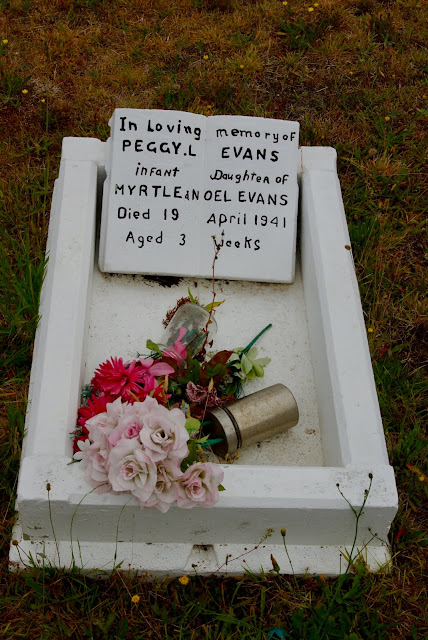