- February 08, 2020
Margate is a coastal town on the Channel Highway approximately 7 kilometres south of Kingston. The original settlement was closer to the sea however the modern commuter town is now centred along the highway where the town’s churches are located.

The first Anglican services were held in the Margate Hall, which is situated opposite the site where a church was built in the 1930’s. An Anglican cemetery was established on this site in the late 19th century and the earliest gravestones date back to the 1890’s.

Fundraising to build a church began shortly after the Great War. Over a decade was to pass before construction began in the midst of the austerity of the Great Depression. The foundation stone of the church was laid on Sunday 9 July 1933 by the Speaker of the House of Assembly, Sir John Evans, who was assisted by Archdeacon D .B. Blackwood. The name of the architect, Eric Round, is also inscribed on the foundation stone.

The church was completed before the end of the year and consecrated by the Bishop of Tasmania on Sunday 19 November. The Mercury published a short report on the ceremony:

“The opening and consecration of the new Church of England at Margate by the Bishop of Tasmania (the Right Rev. R. S. Hay) took place yesterday afternoon. The little church was packed, many being unable to gain admittance. The Bishop and clergy were received by the churchwardens, and the petition for consecration was read by Warden W. R. Worsley….The Bishop, in his address, congratulated tho people of Margate on their fine effort in building such a substantial church. He said that they were wise to have waited until they were able to build a brick church, …. In these times of distraction and depression people were apt to forget the debt of gratitude they owed to God and the Church…..The following donations were received for the church. The organ, donated by the Rev. C. Allen; altar cross, Mr. A. Pedder (New Town); christening font, Hume Pipe Co. (Hobart); brass altar vases, Mrs. J. Denehey; alms dish,. Mr. T. Hart; communion cloth, Misses E. Shoobridge and A. Rollins; Bible, Archdeacon Blackwood; aisle runner, Best and Co. (Hobart); church seats, Mrs., A. Kelleher and Mr. L. J. Worsley….The building was erected at a cost of £530. The Bishop congratulated the contractor (Mr. L. Griffiths) on the workmanship. The fact that the building had been erected at such a small cost was due to the voluntary labour, a working bee being responsible for the foundation and many odd jobs…”.

There is little published information about this church and its subsequent history. Services ceased shortly after the start of this century and the building was sold in 2010. At present the church is being adapted for commercial purposes. 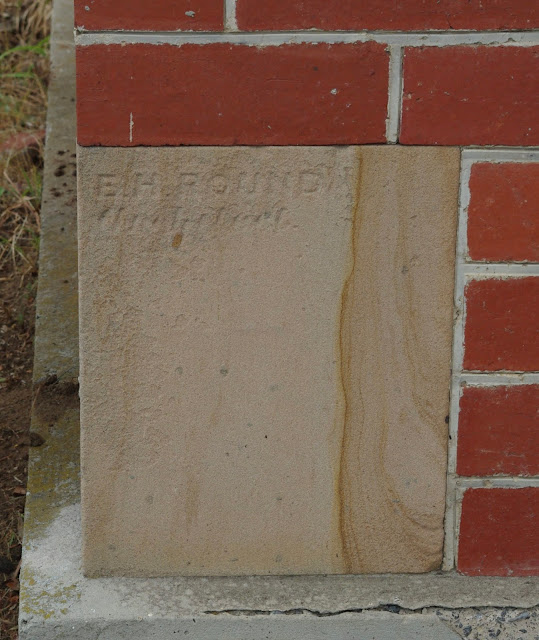 A few of the older headstones in All Saints' Cemetery 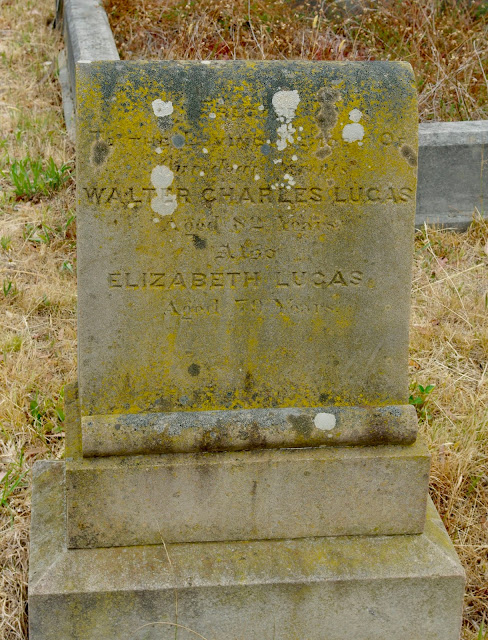 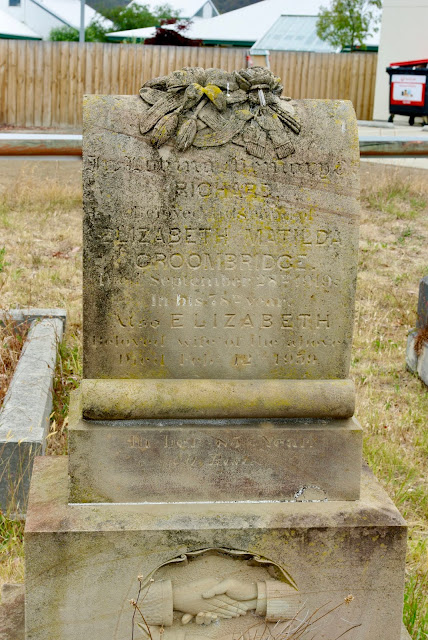 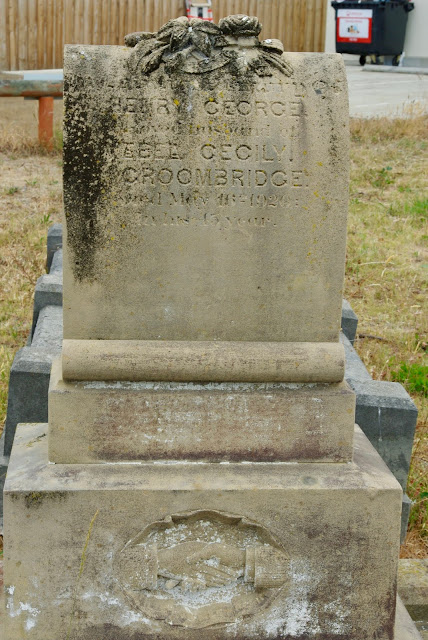 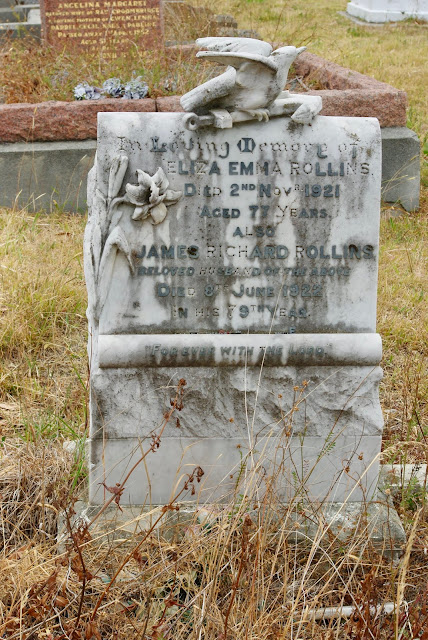