- February 13, 2020
Judbury is a small rural settlement approximately 12 kilometres west of Huonville. It was once an important orchard-growing district. It was originally known as Judd’s Creek, named after Henry Judd who settled there with his brother in 1853.

For most of its history Judbury had only a single church, a Methodist (Uniting) church, established in 1894. St Luke’s Anglican church was transported to Judbury from North Franklin in the 1950’s. The former Congregational church is believed to have been built in the 1860’s and was situated on Maxfields Road near the site of the Pioneer Cemetery.

The church was sold to the Anglicans in 1952 and re-erected at Judbury by voluntary labour. It was consecrated in April 1955. The building was subsequently extended in 1958.

In 2018 the church was one of the first to be sold to meet the Anglican Church’s commitment to the national redress scheme. It has since been sympathetically converted into a house, retaining its exterior features. The building’s earlier history as the North Franklin Congregational Church will feature in a future article on ‘Churches of Tasmania’.


Real Estate Photographs from 2018 - courtesy of Harcourts - providing a valuable record of the church before its closure. 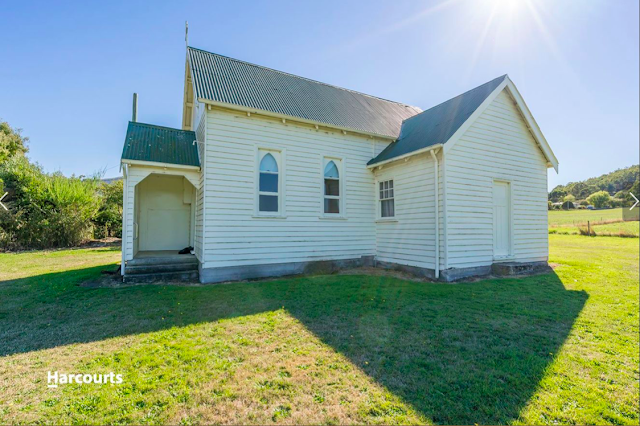 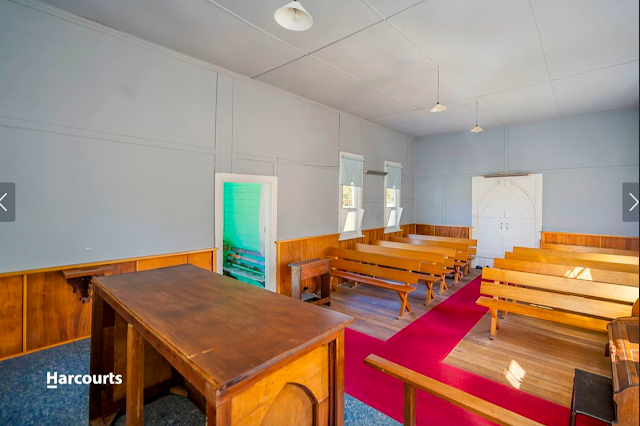 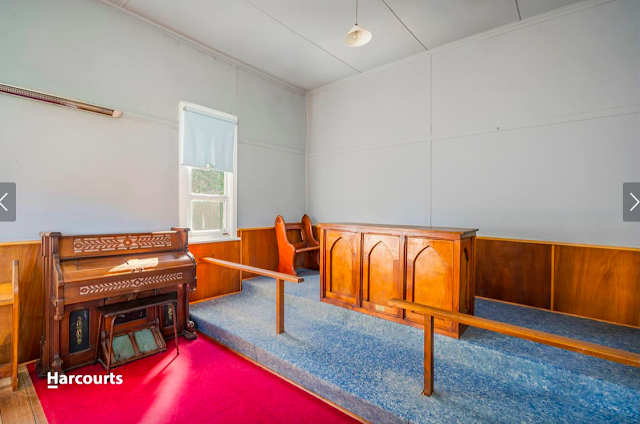 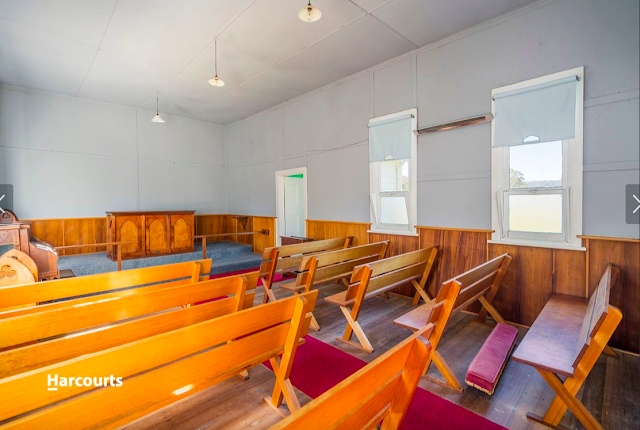 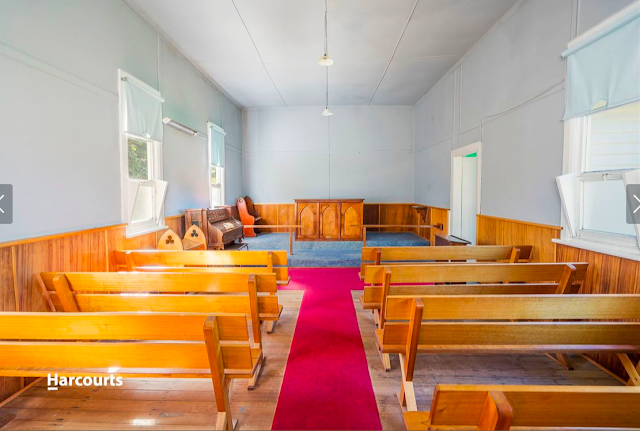 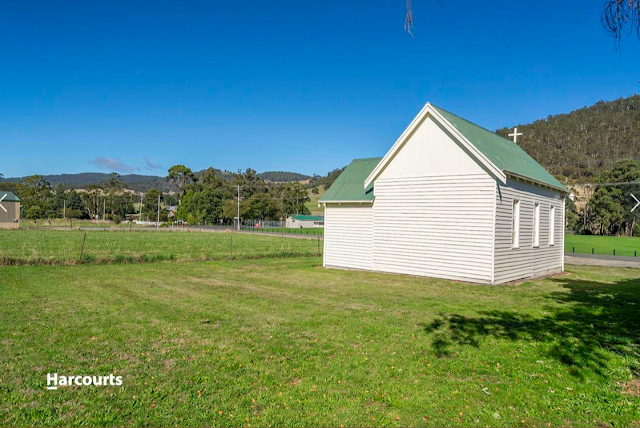 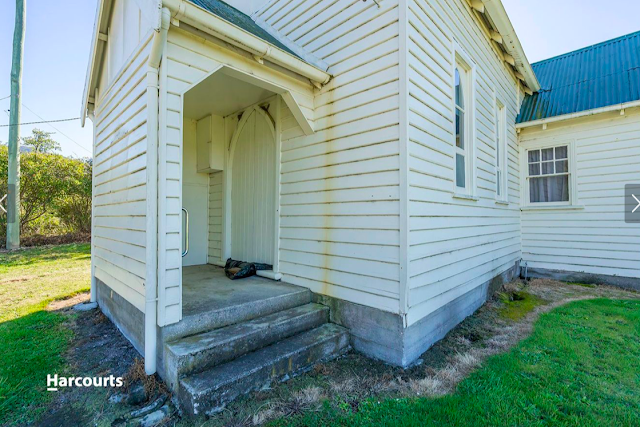