- February 21, 2020
Mornington is an eastern shore suburb of Hobart that was established by the Housing Department in the late 1960’s. The suburb is named after “Mornington”, an old estate dating back to the mid 19th century.

MacKillop Catholic College was founded in 1994 following the restructuring of Catholic education in the Archdiocese of Hobart during the early 1990s. Moves to establish a Catholic secondary school on the eastern shore of Hobart began in the 1960s. In 1993 the Catholic Church purchased the site and buildings of Mornington State Primary School, which had closed at the end of 1992. MacKillop College opened on 9 February 1994, with an enrolment of 59 students. Its establishment was supported by the Christian Brothers who provided the first Principal and Deputy Principal.

St Joseph’s Chapel is a more recent addition to the school and is used for weekly community prayer. Following the canonisation of Saint Mary Mackillop in 2010, a Communion bowl from the Papal Beatification Mass was acquired and is on display at the school. The College and St Joseph’s Chapel is part of the Bellerive-Lindisfarne Parish.

Additional information and sources about the church and building are most welcome as all articles are updated. I can be contacted through this page or my Facebook page "Churches of Tasmania" which is linked here: <Churches of Tasmania>.  All photographs used in this article are my own. 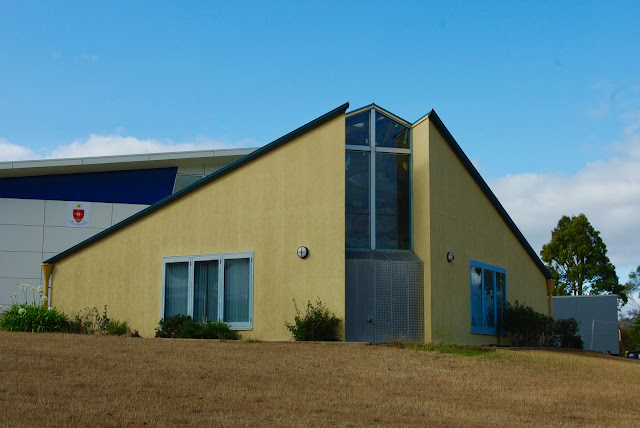 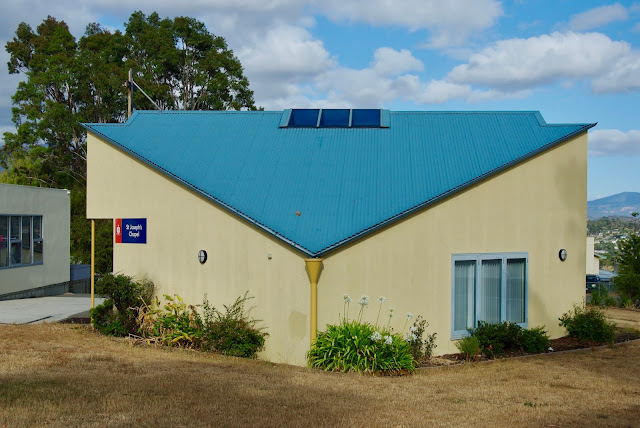 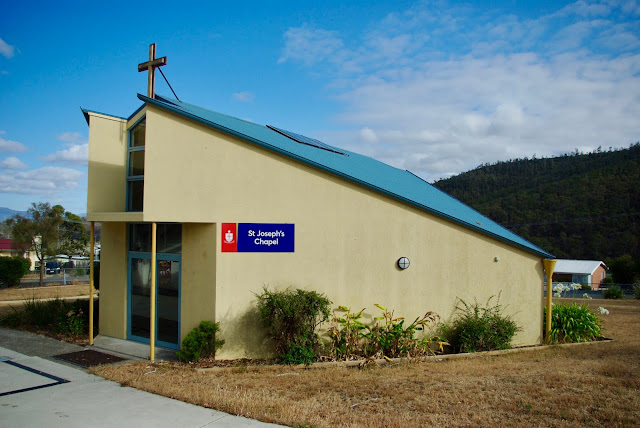 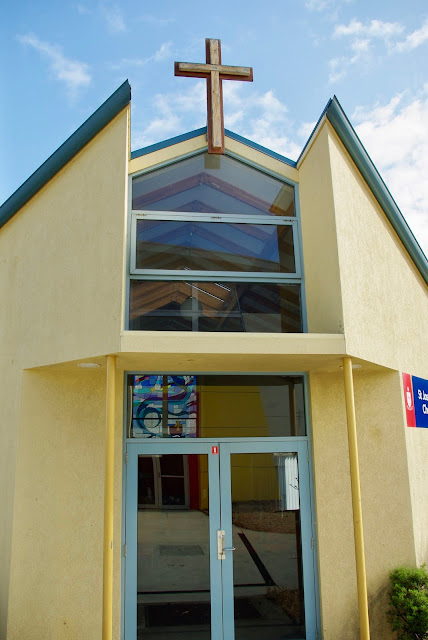 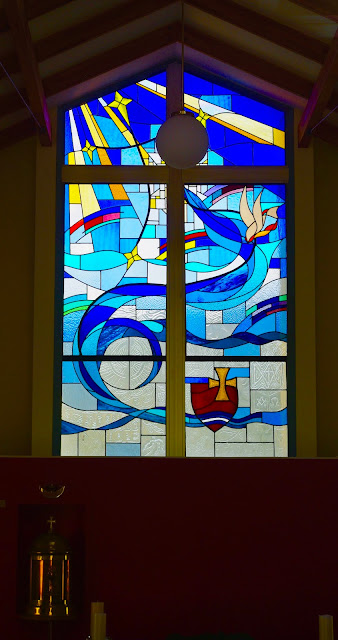 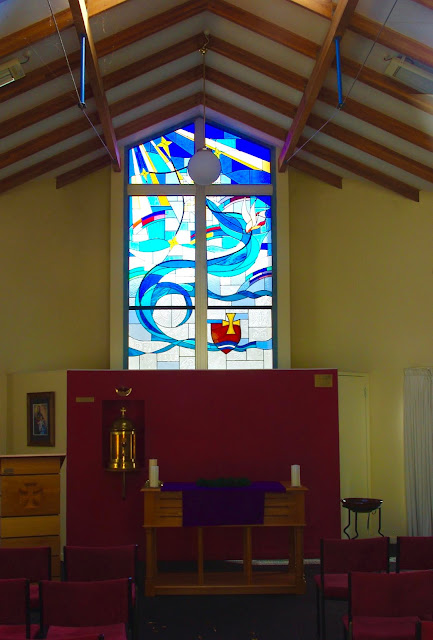