- March 05, 2020
Wynyard is a town on the northwest coast approximately 20 kilometres west of the city of Burnie. The area around Wynyard was originally named Table Cape by the explorers Bass and Flinders.

Wynyard is a town of many churches with about 10 denominations active in recent years. One of these is the Wynyard New Life Church located on Frederick Street. The church is associated with Apostolic Church, which is now known as the Acts Global Churches, a “second generation name for the Apostolic Church Australia”.

The Apostolic Church is a Christian denomination within the Pentecostal movement. The term "Apostolic" reflects the denomination's belief that it follows the teachings of the twelve apostles who followed Christ. With roots in the 1904–1905 Welsh Revival, which sought to revive first-century Christianity in its faith, practices, and government.

The Apostolic Church became established in Tasmania in the 1930’s and at present 10 churches exist in the State. 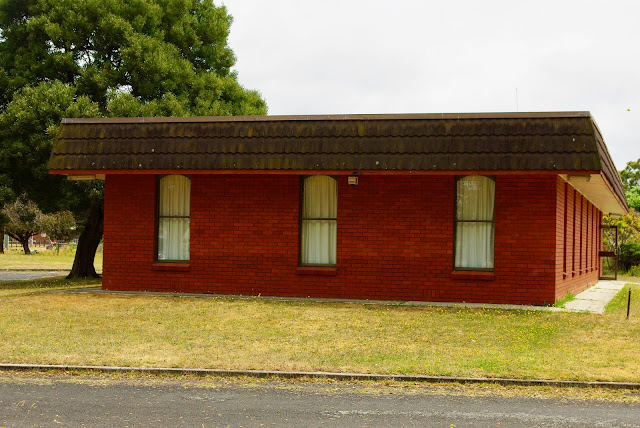 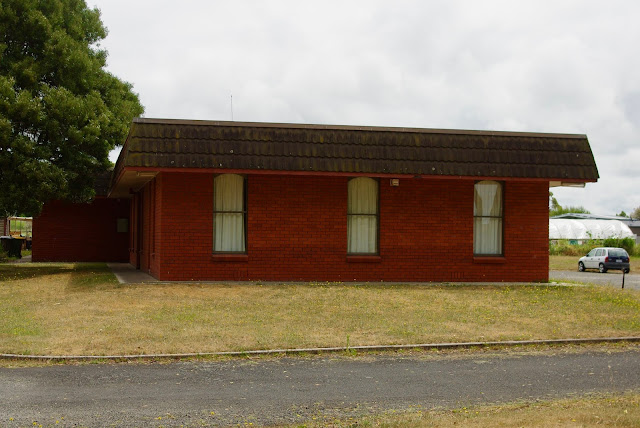 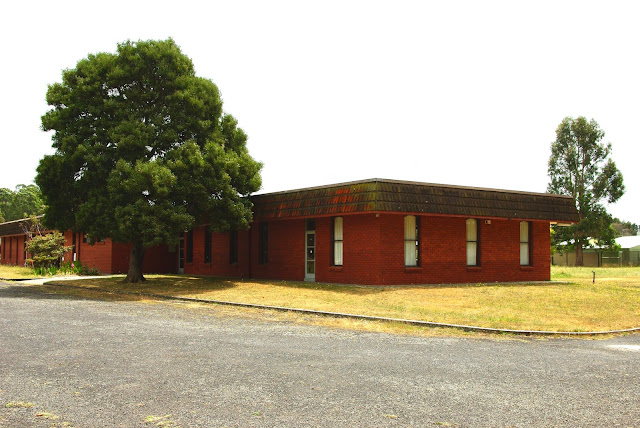 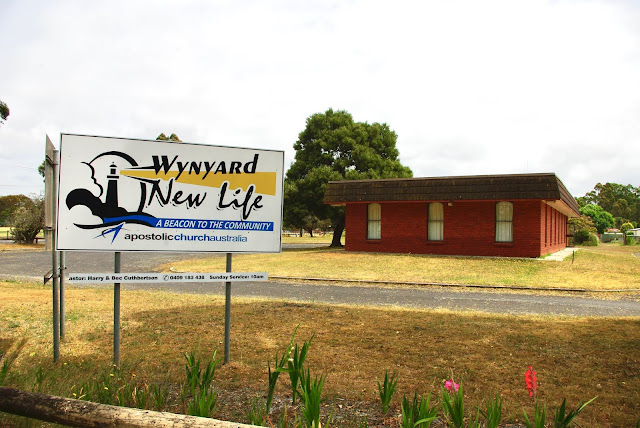 * All photographs are my own.
Apostolic North West Tasmania